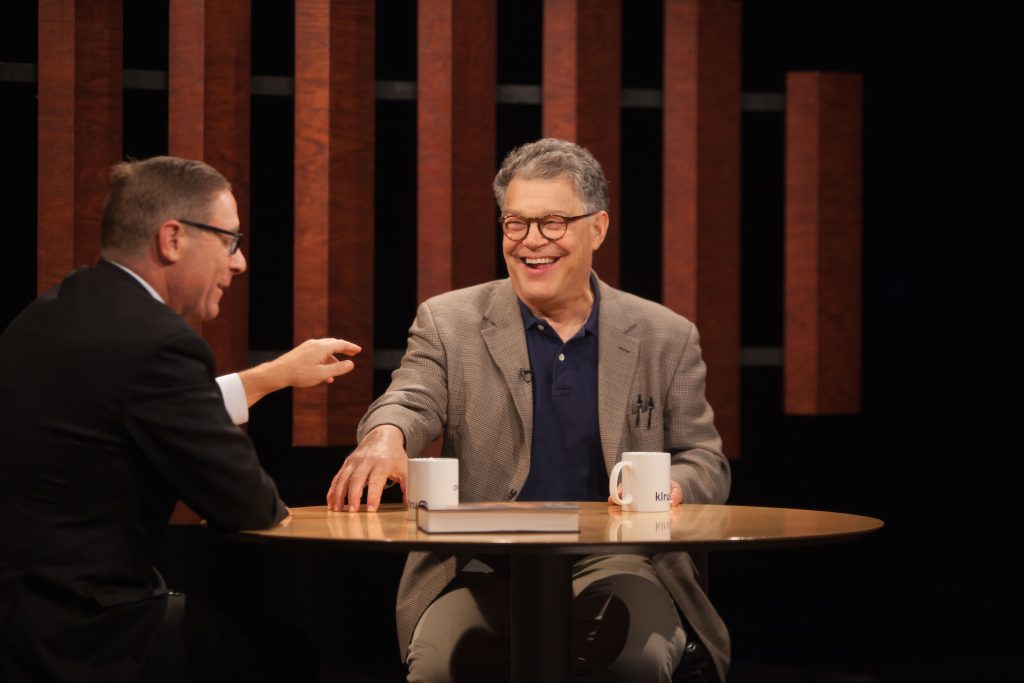 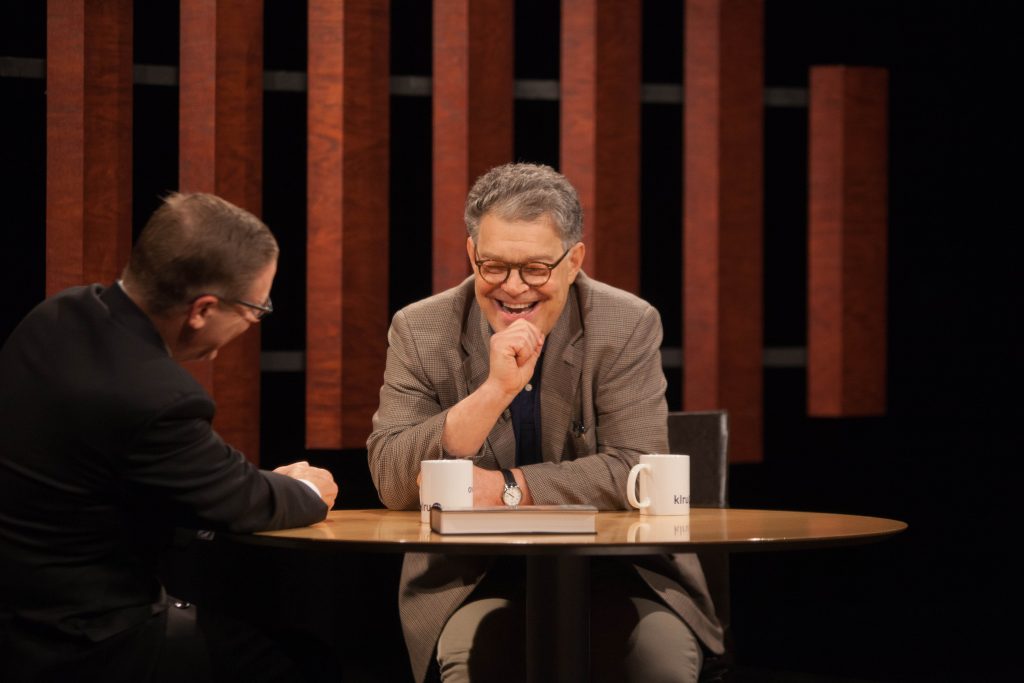 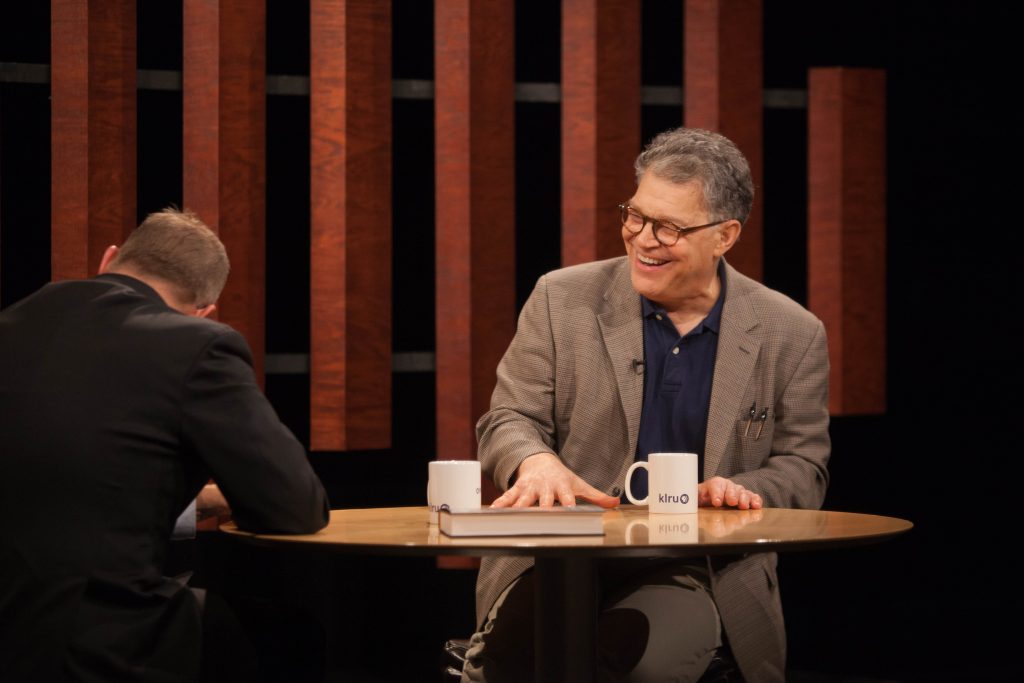 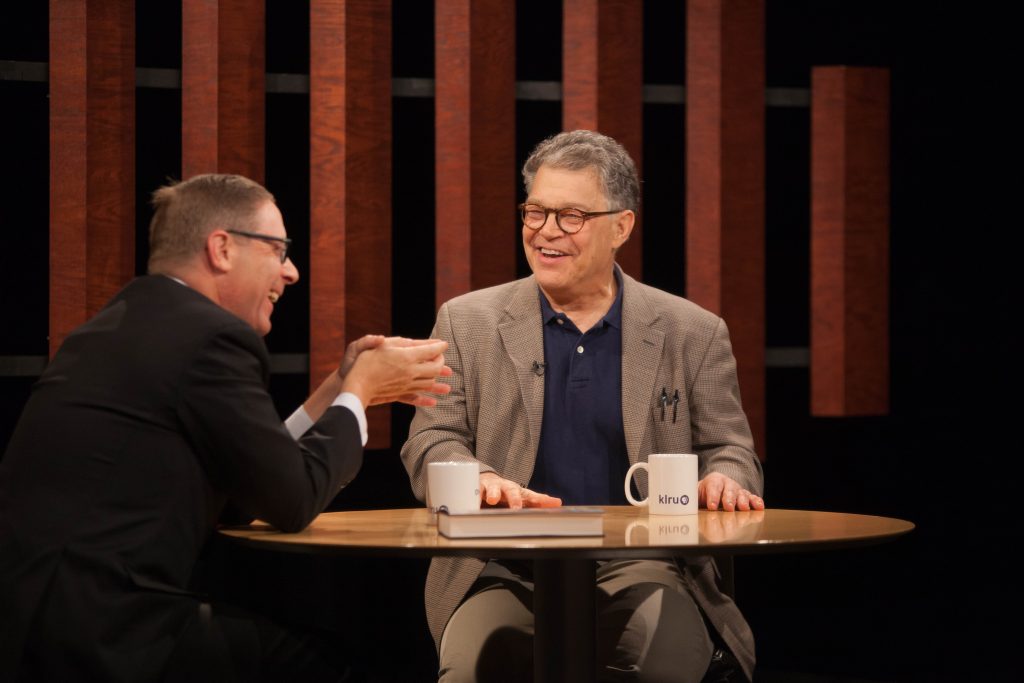 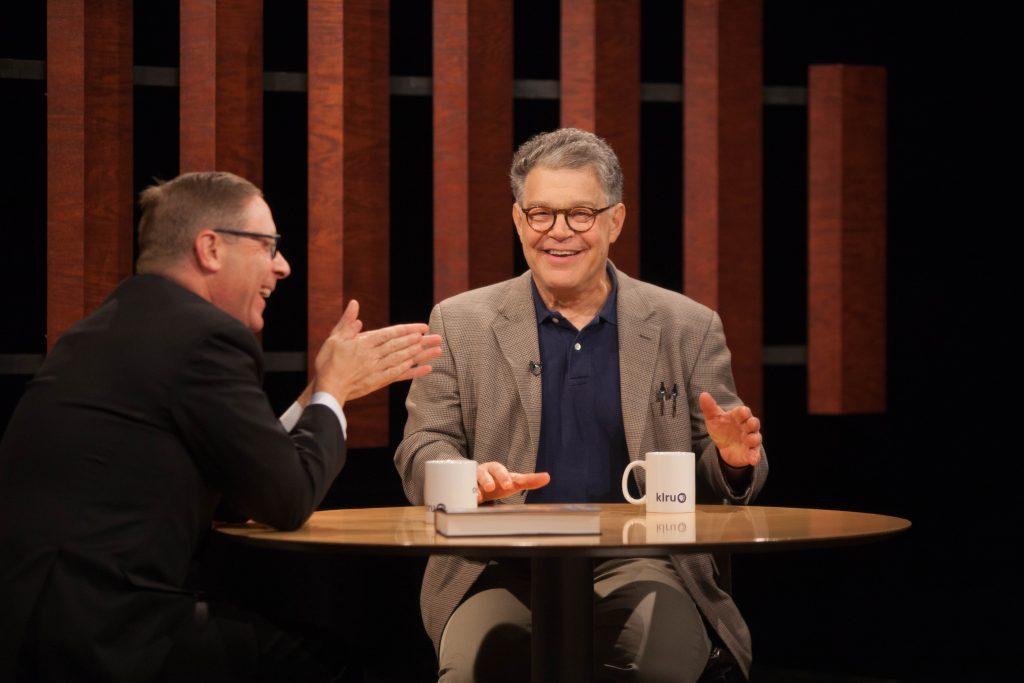 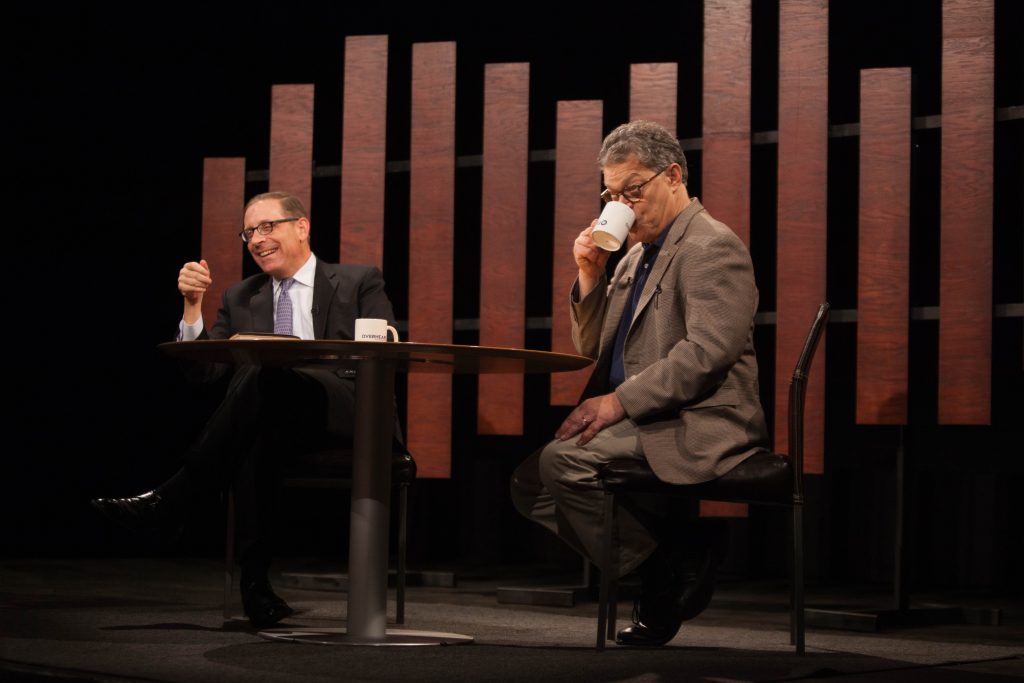 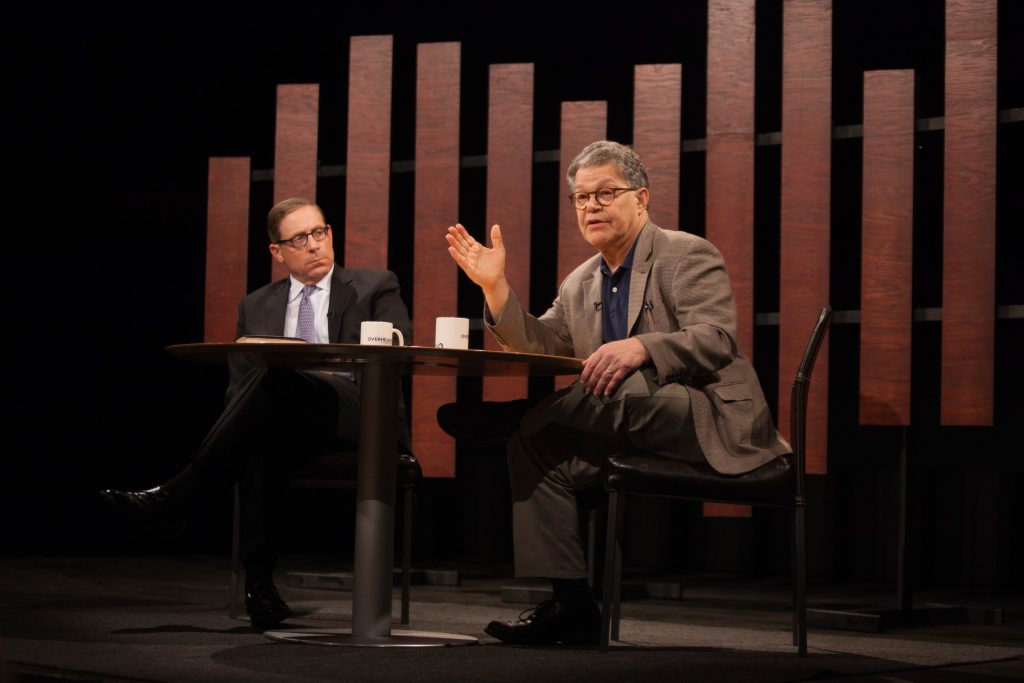 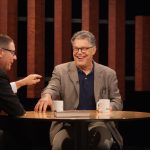 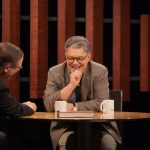 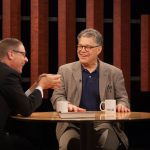 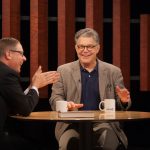 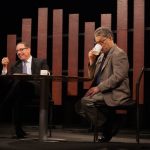 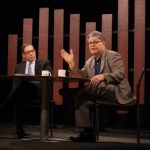 Former U.S. Senator Al Franken talks about his latest book, “Giant of the Senate,” his transition from comedy to politics and the current political climate.

Al Franken was the U.S. Senator of Minnesota. Before running for the Senate, Franken spent 37 years as a comedy writer, author and radio talk show host. He is best known for his stint on Saturday Night Live during the 1970s and 1980s. Franken was first elected to the U.S. Senate in 2008 and re-elected in 2014. His book, Al Franken, “Giant of the Senate,” was a New York Times bestseller.