Inspiration for Support the Girls

Inspiration for Support the Girls 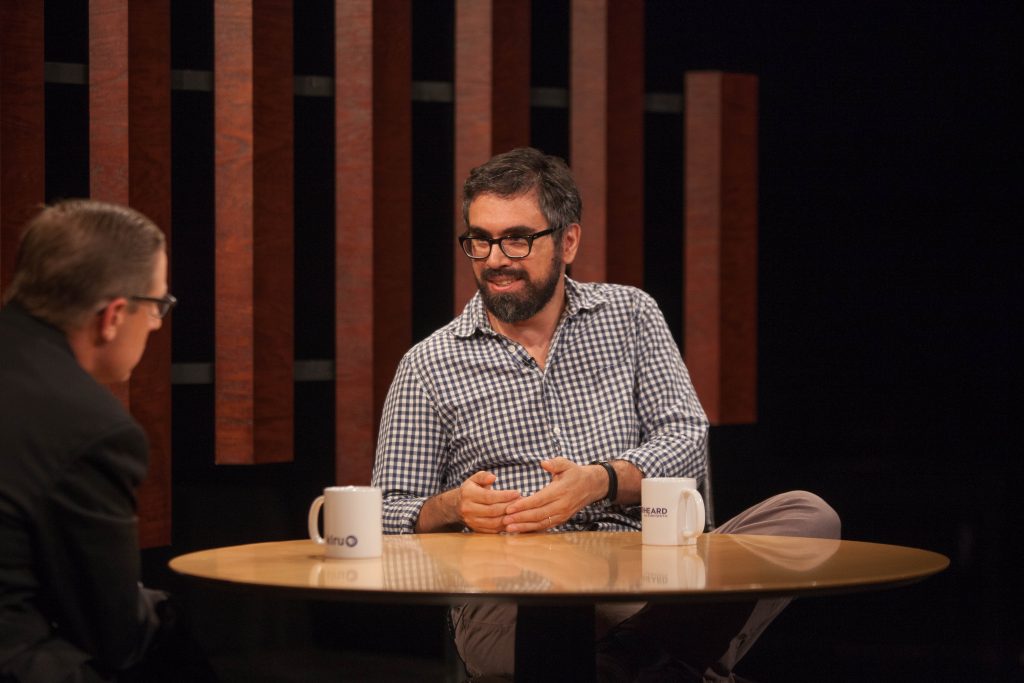 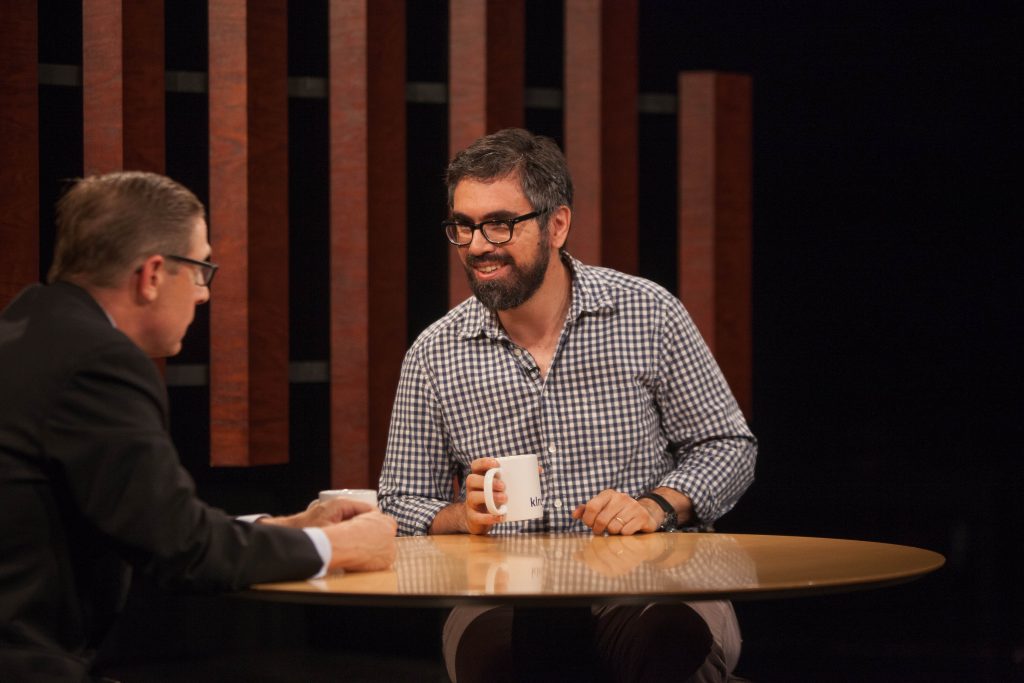 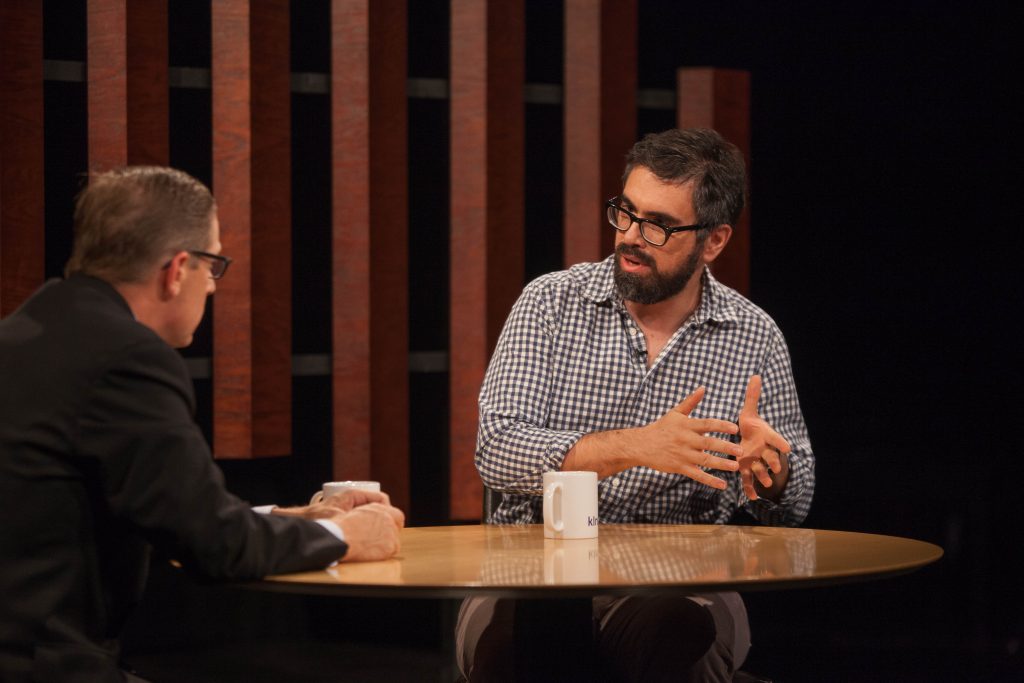 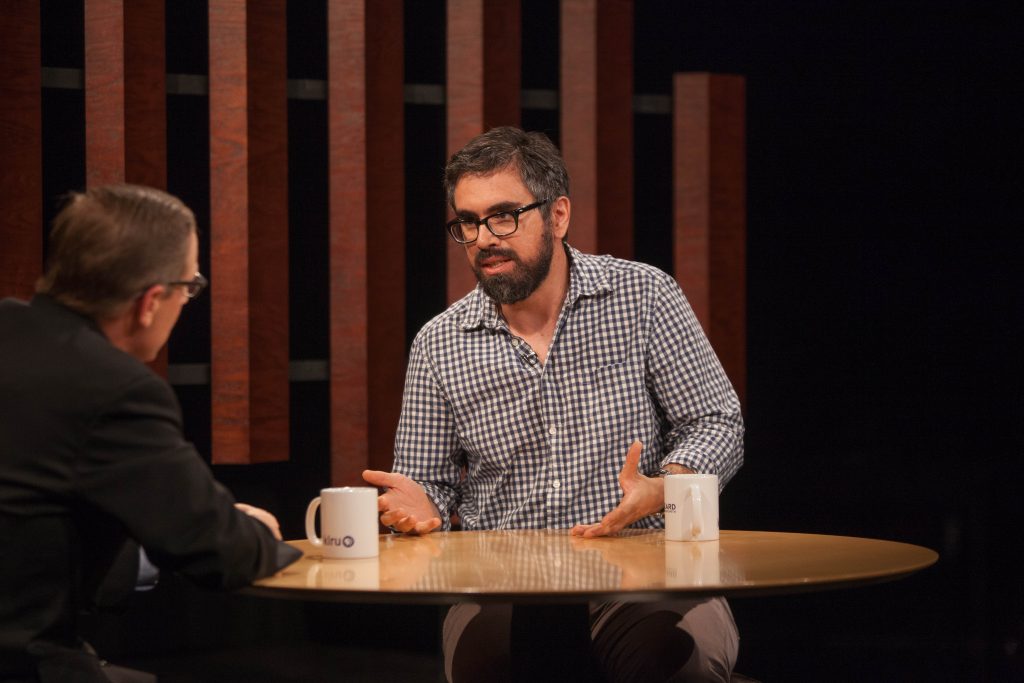 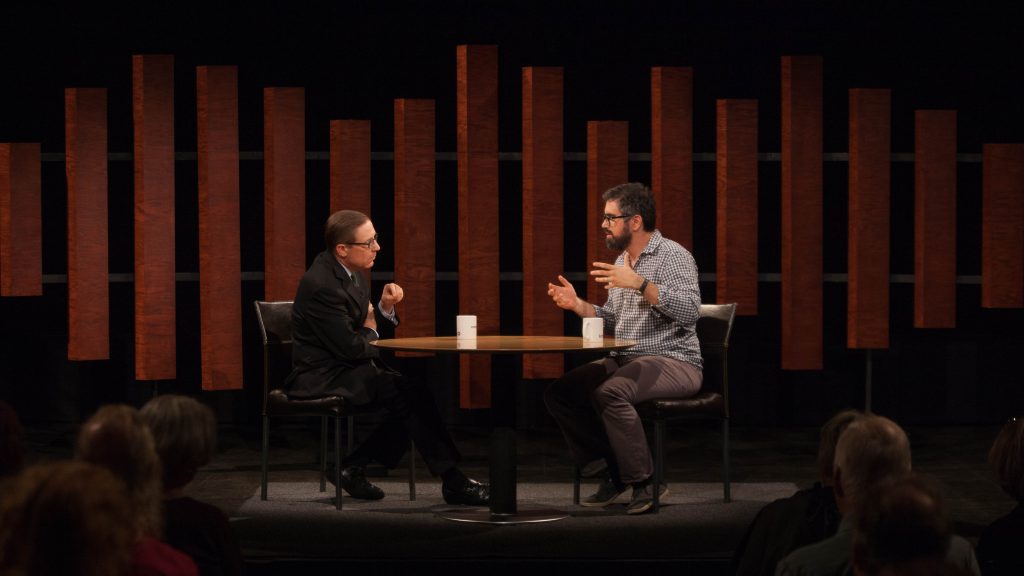 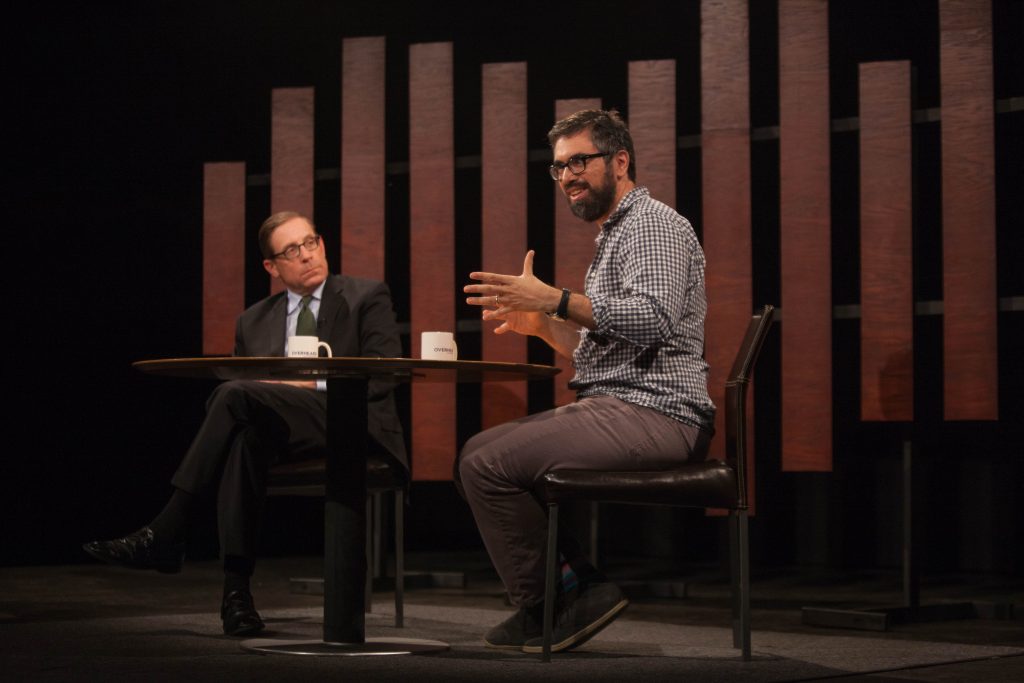 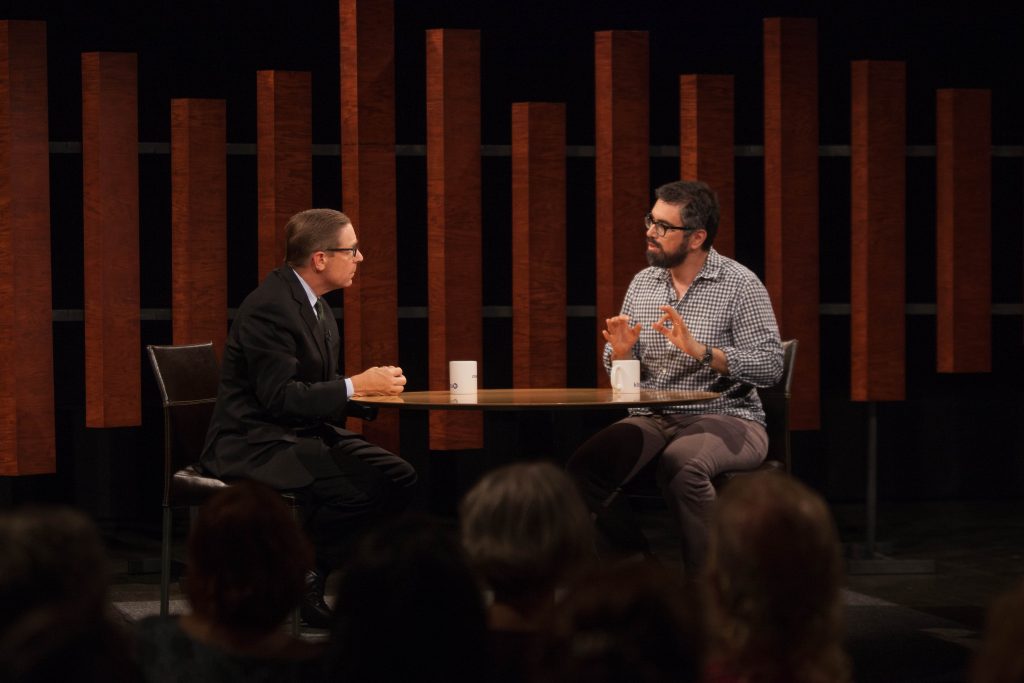 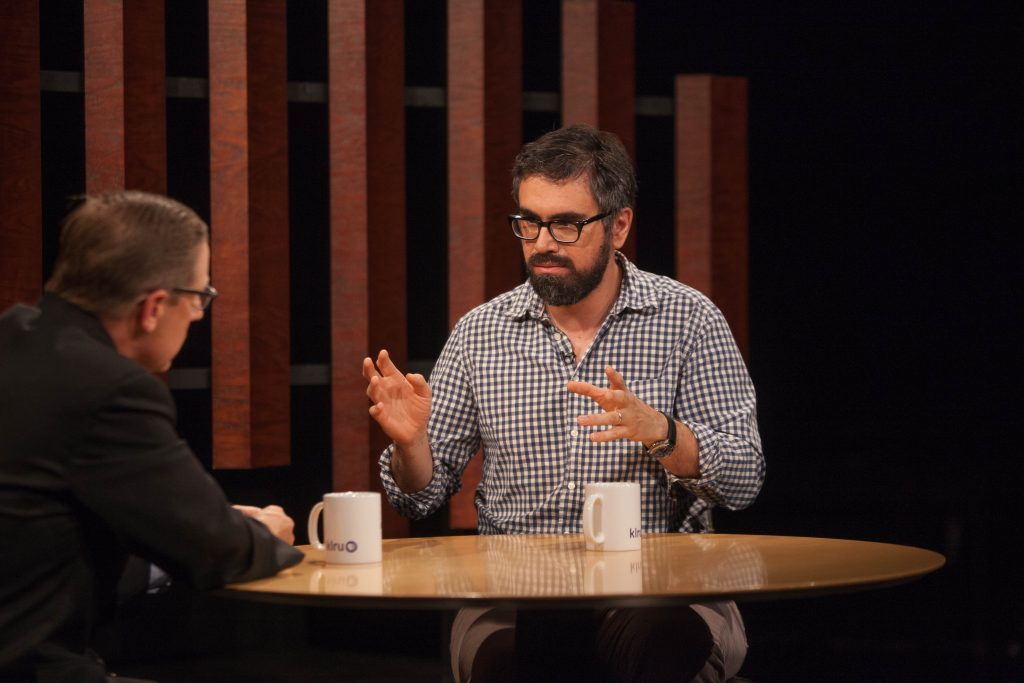 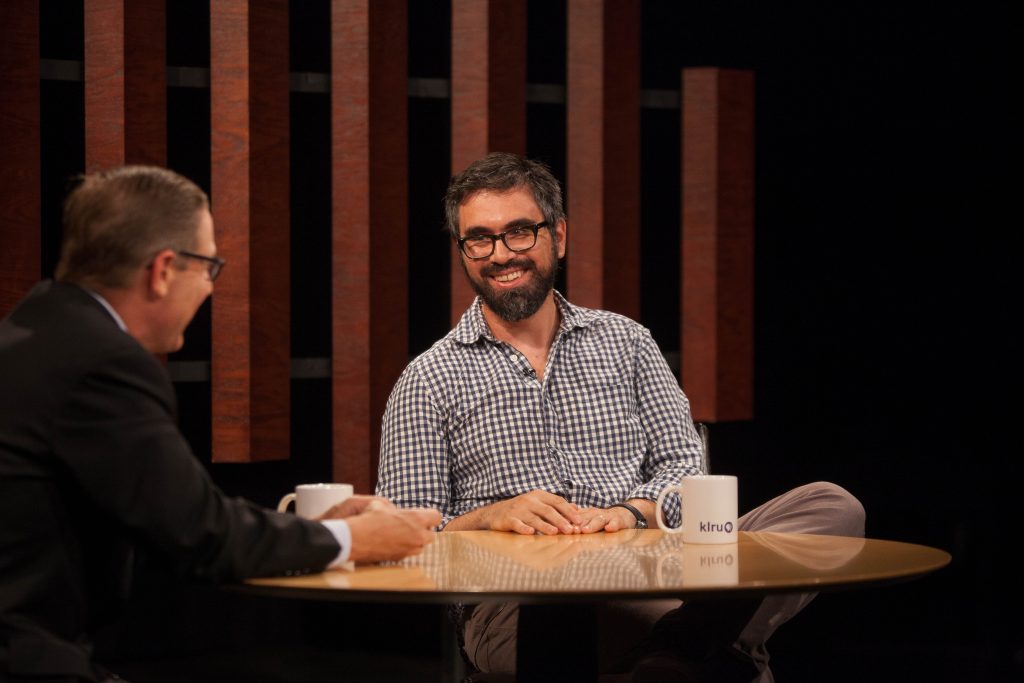 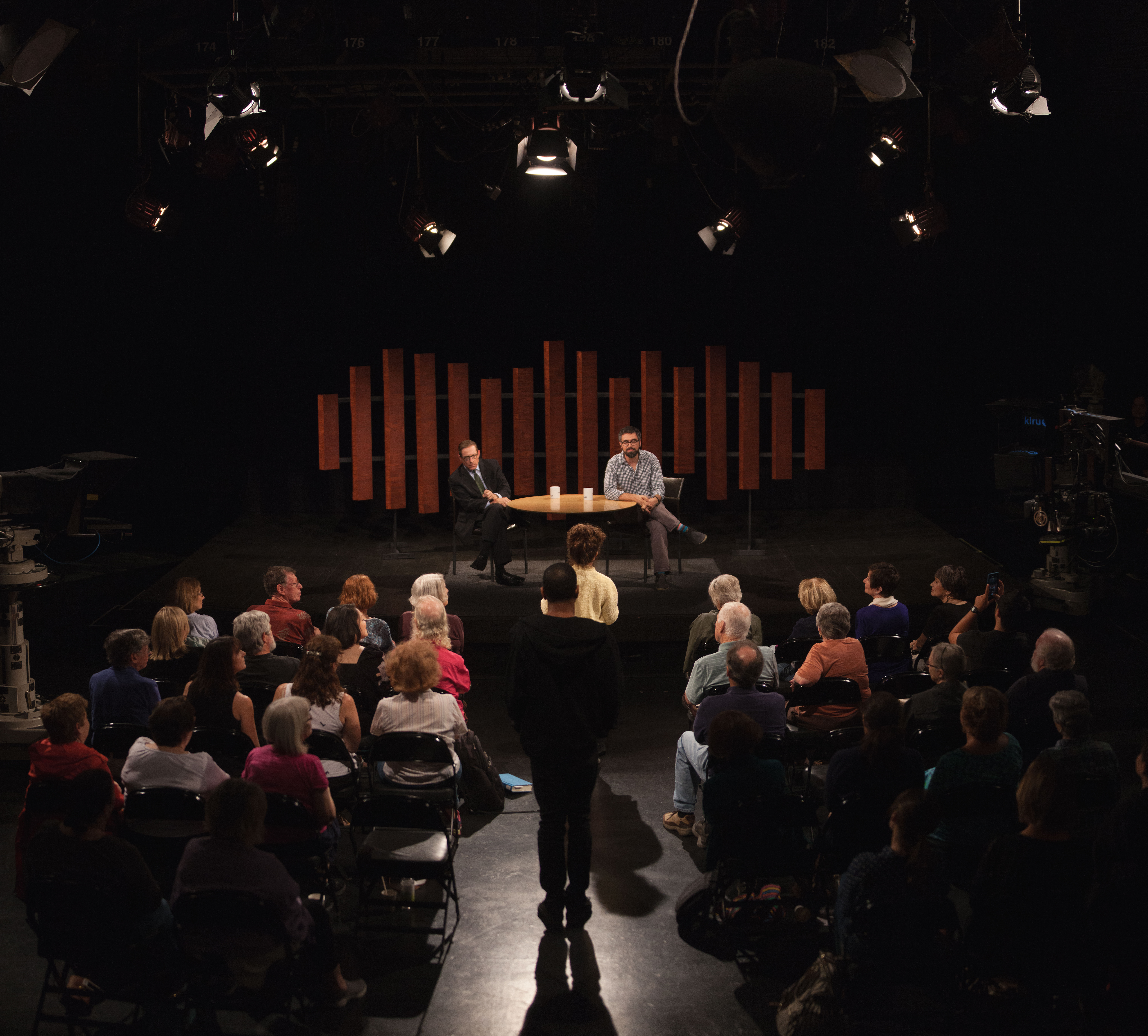 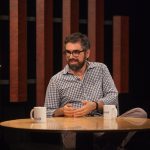 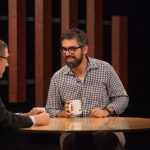 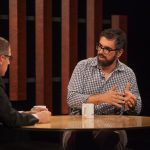 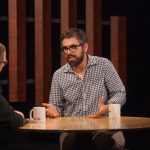 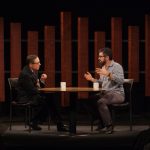 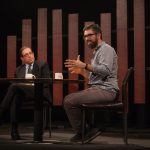 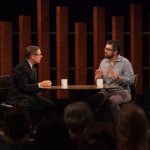 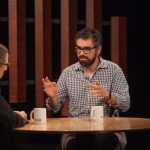 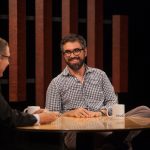