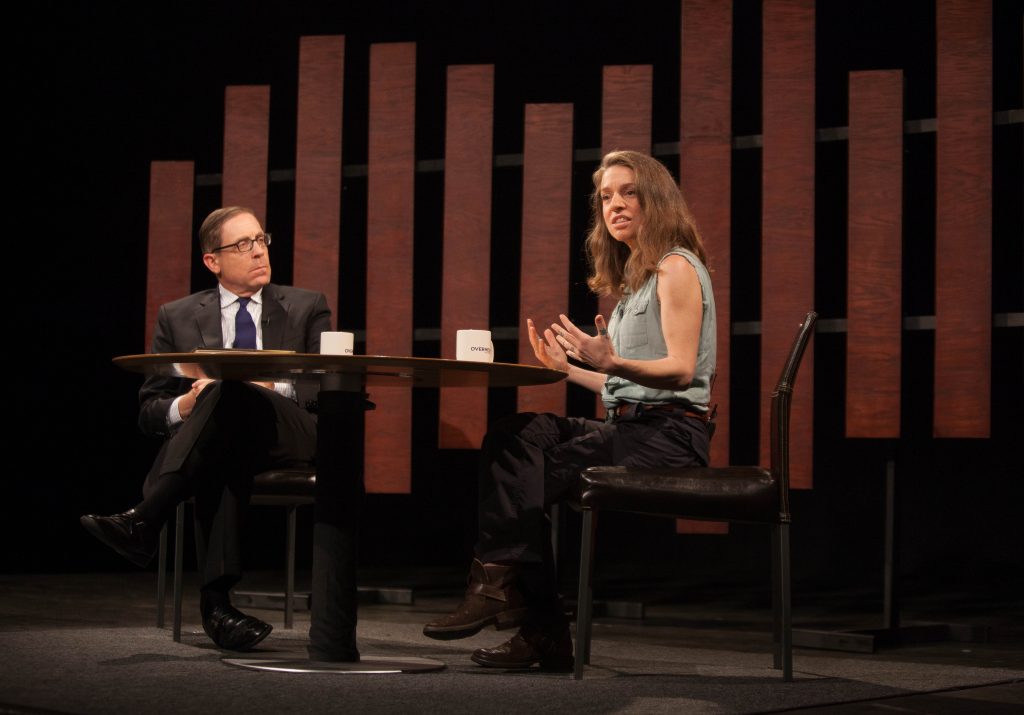 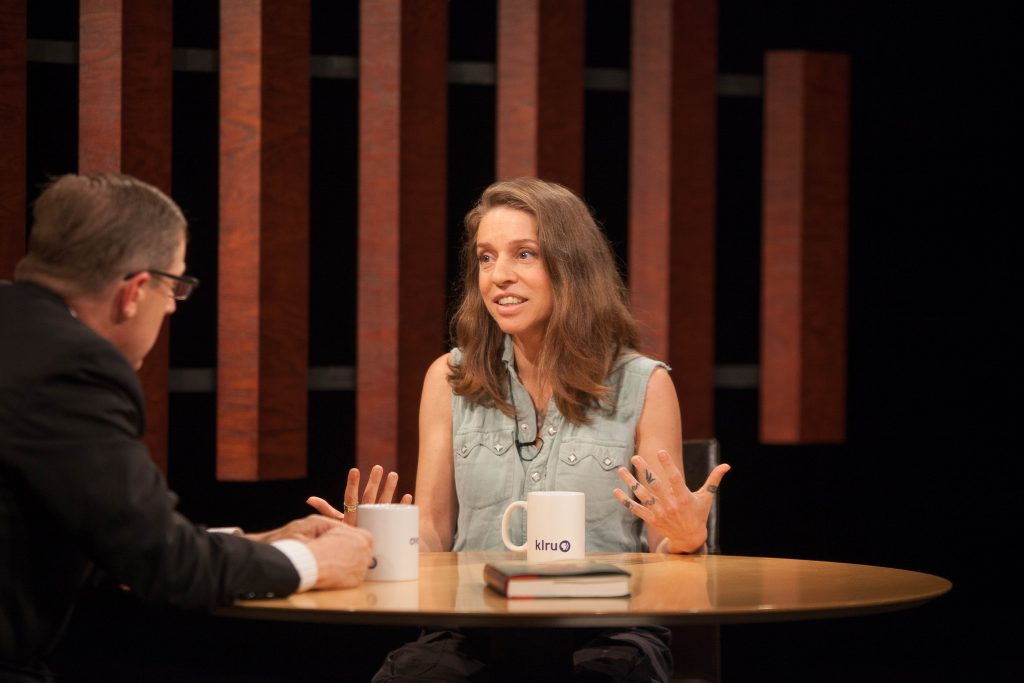 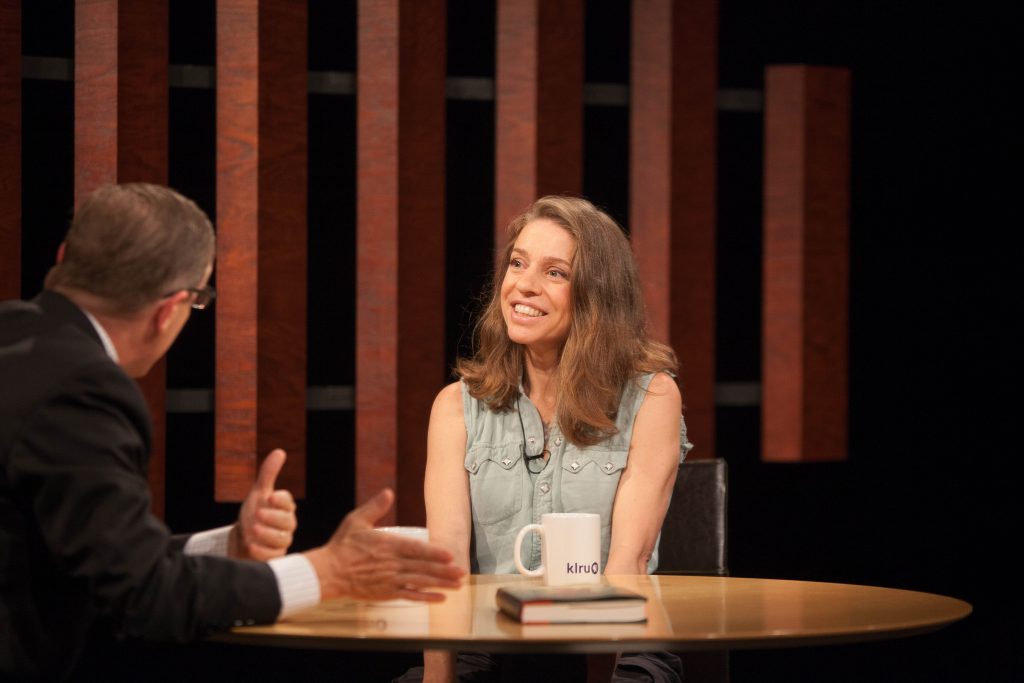 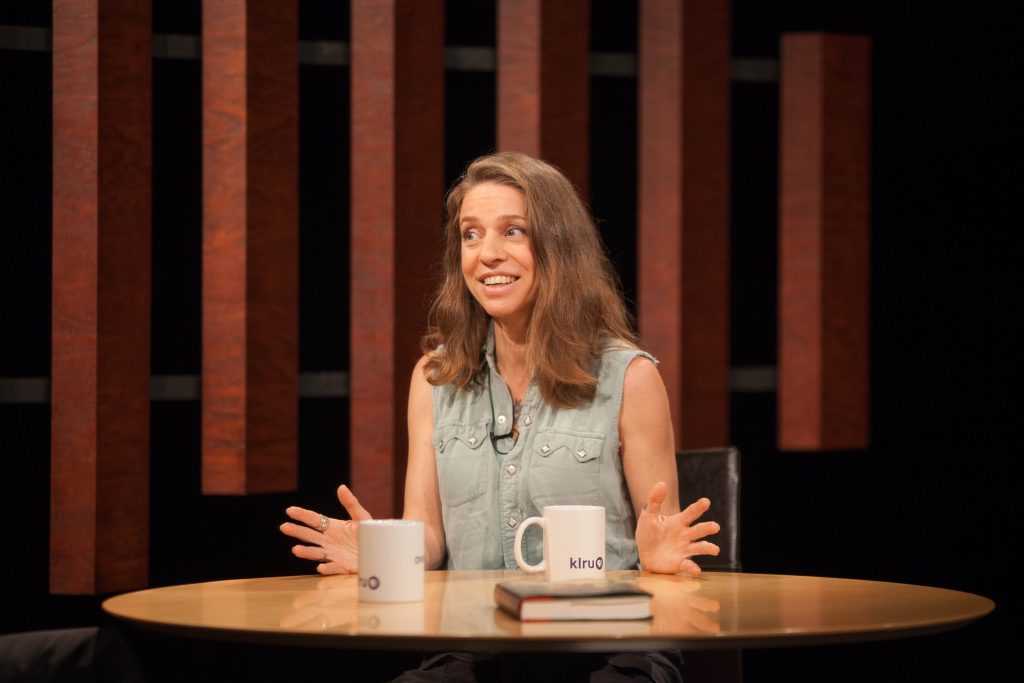 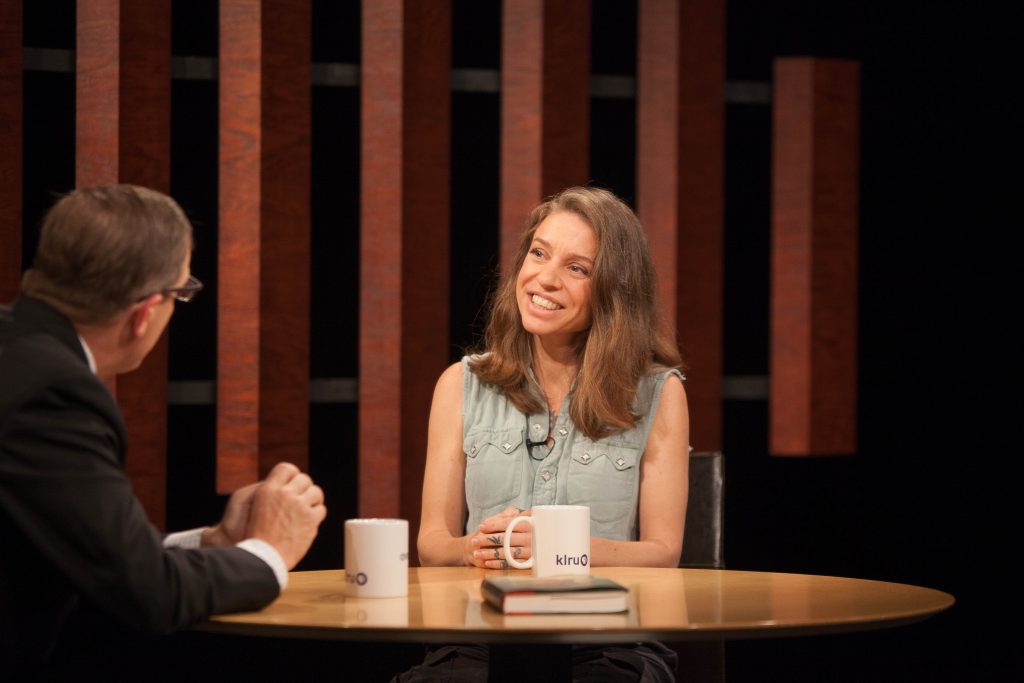 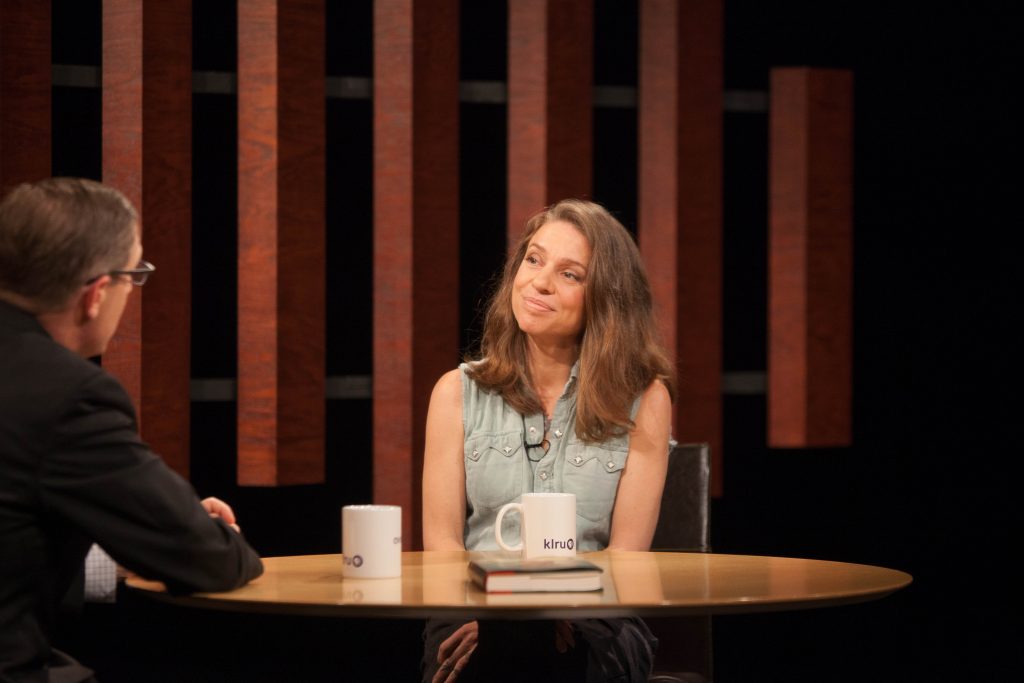 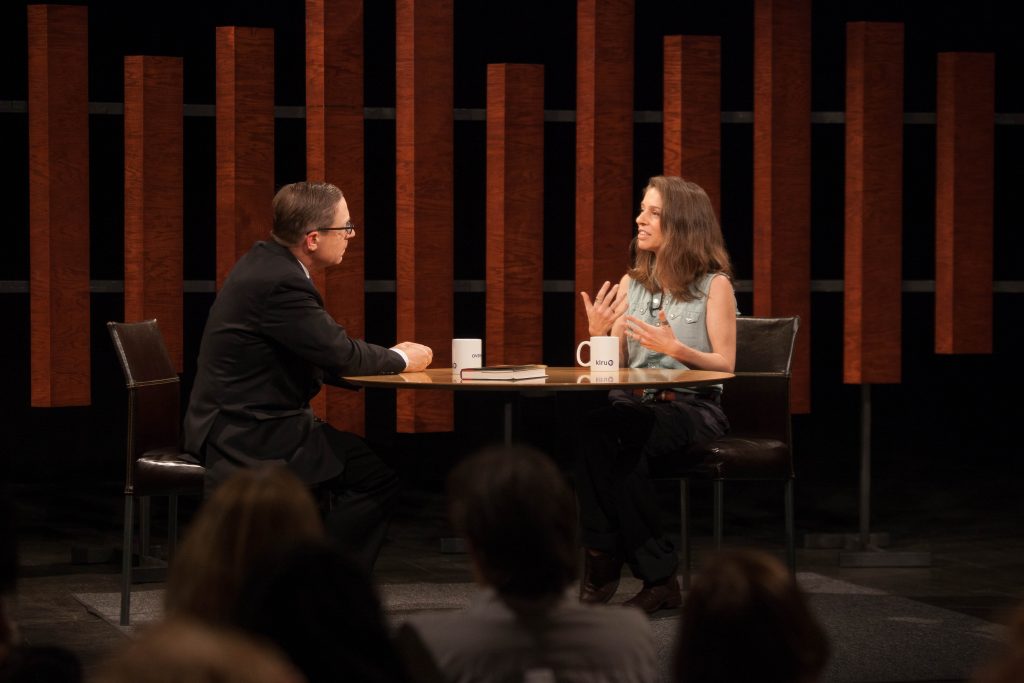 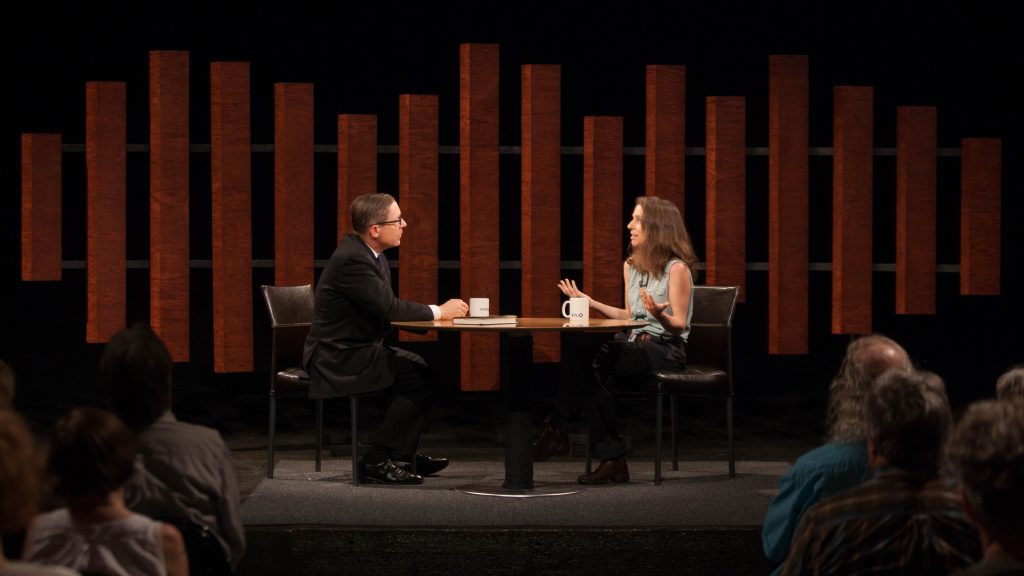 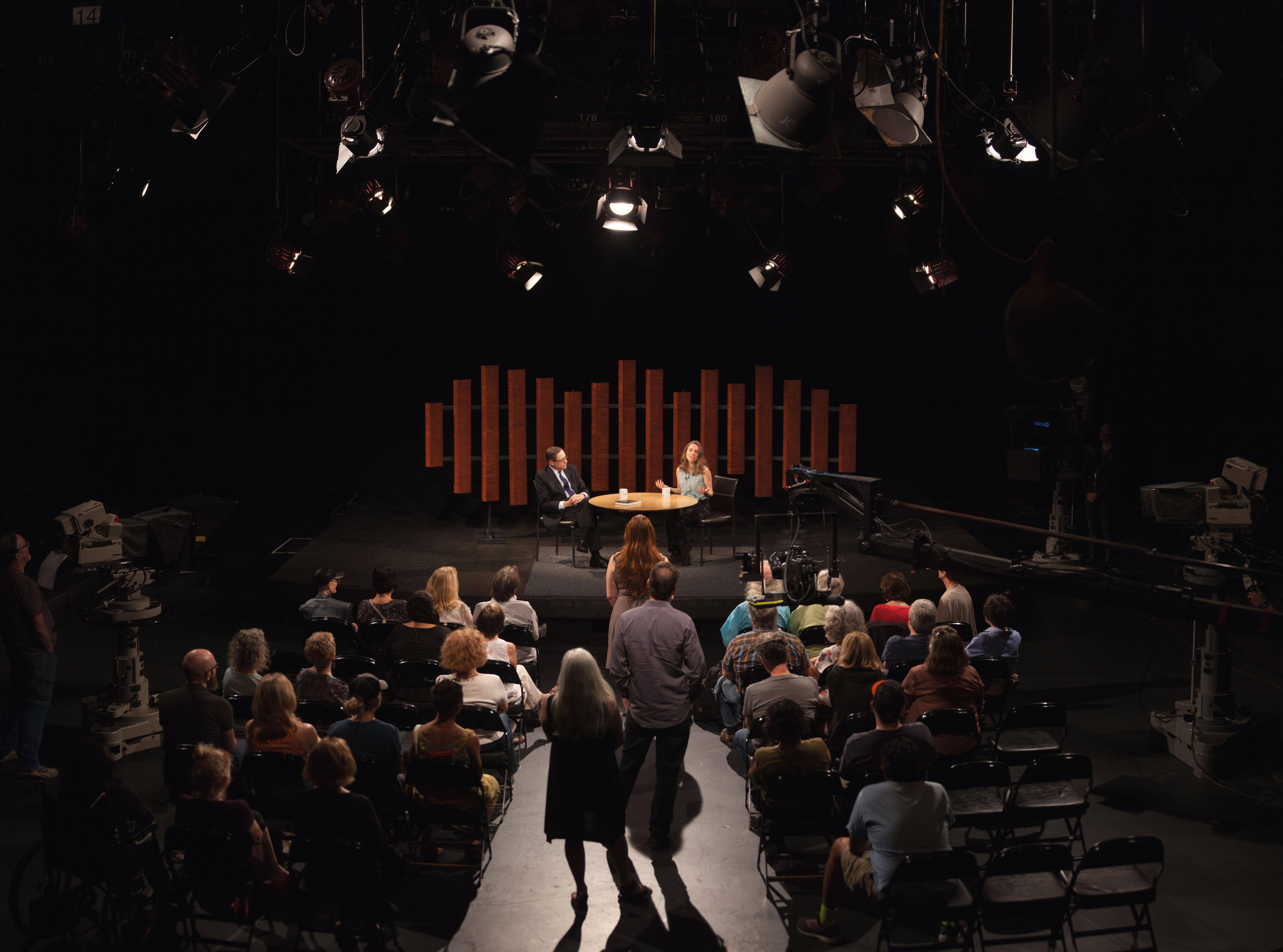 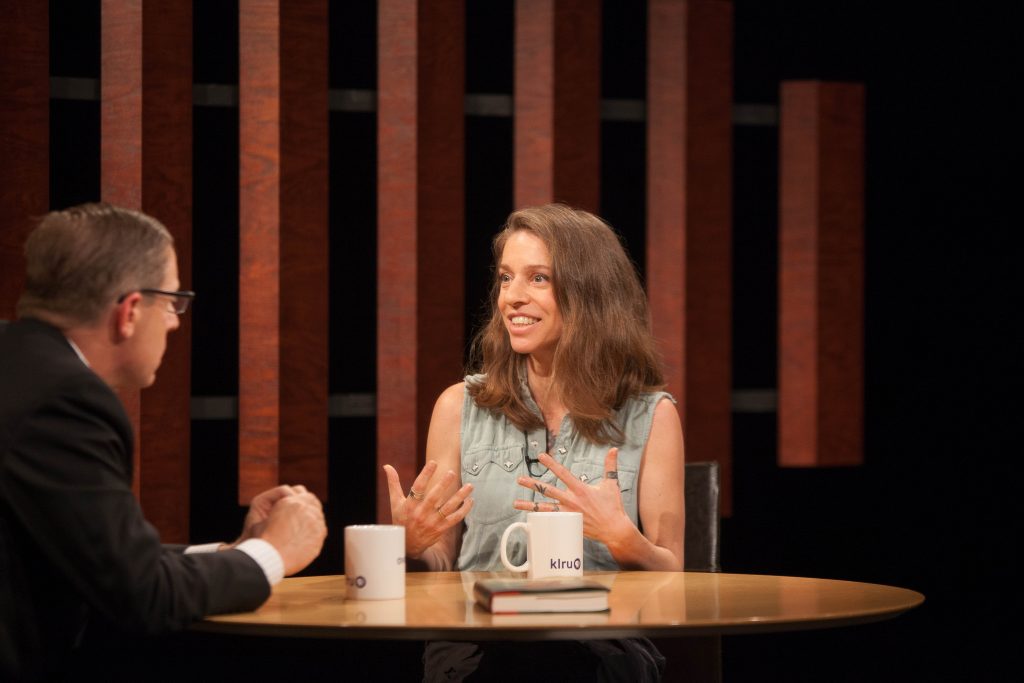 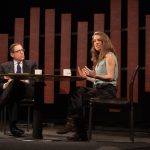 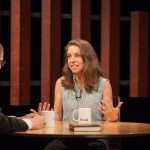 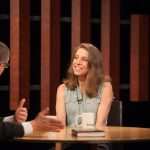 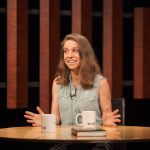 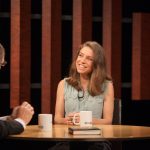 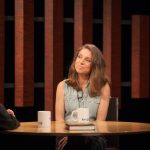 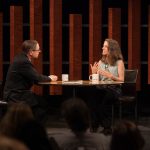 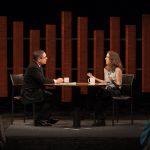 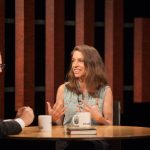 Grammy winner Ani DiFranco discusses her memoir “No Walls and the Recurring Dream” and the independent spirit that infuses her music.

Singer-songwriter and Grammy winner Ani DiFranco has been known as the “Little Folksinger” but her music has embraced punk, funk, hip hop, jazz, soul, electronica, and even more distant sounds. Rejecting the major label system, she became one of the first artists to create her own record label, Righteous Babe Records, in 1990. Her collaborators have included everyone from Utah Phillips to legendary R&B saxophonist Maceo Parker to Prince. She has shared stages with Bob Dylan, Bruce Springsteen, Pete Seeger, Kris Kristofferson, Greg Brown, Billy Bragg, Michael Franti, Chuck D., and many more. Her most recent album Binary was released in June 2017 and her memoir No Walls and the Recurring Dream was released on May 7, 2019 by Viking Books.

Her lyrics are rhythmic and poetic, often autobiographical, and strongly political. “Trickle Down” discusses racism and gentrification, while “To The Teeth” speaks about the need for gun control, and “In or Out” questions society’s traditional sexuality labels. Her 2016 single “Play God” became a battle cry for reproductive rights. Rolling Stone said of her, “The world needs more radicals like Ani DiFranco: wry, sexy, as committed to beauty and joy as revolution.”