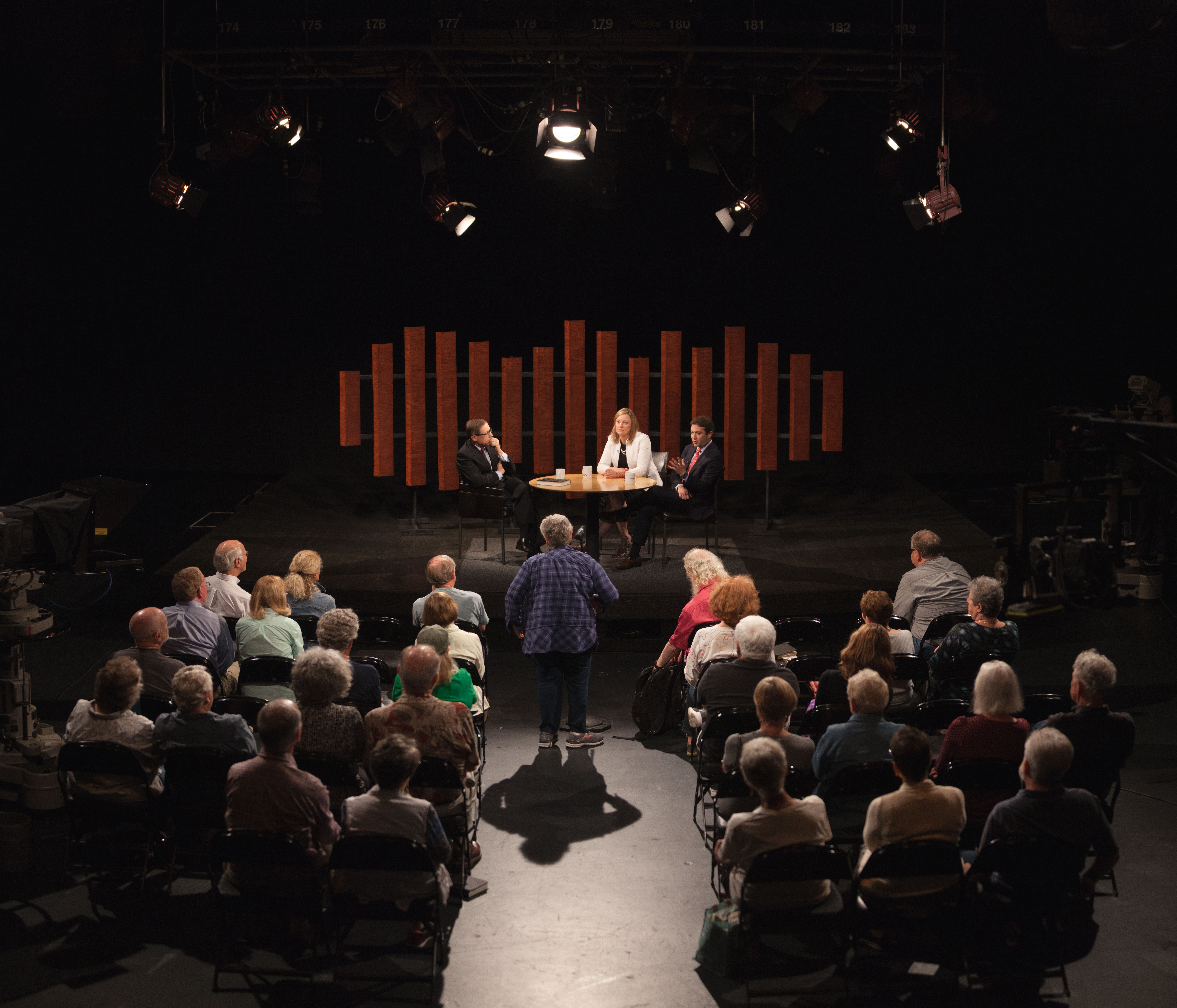 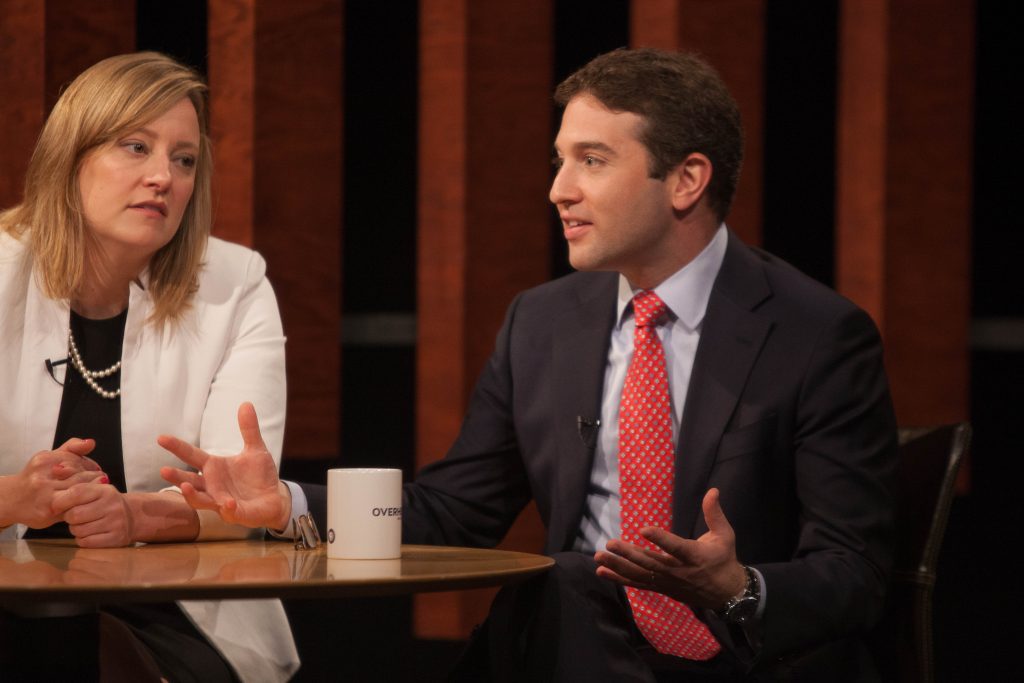 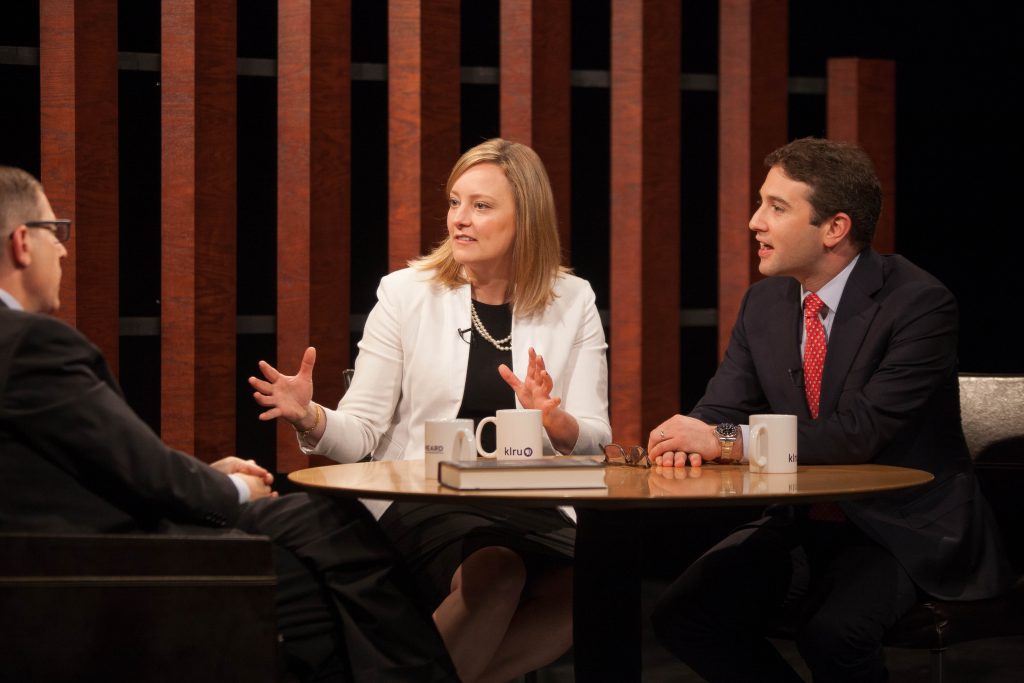 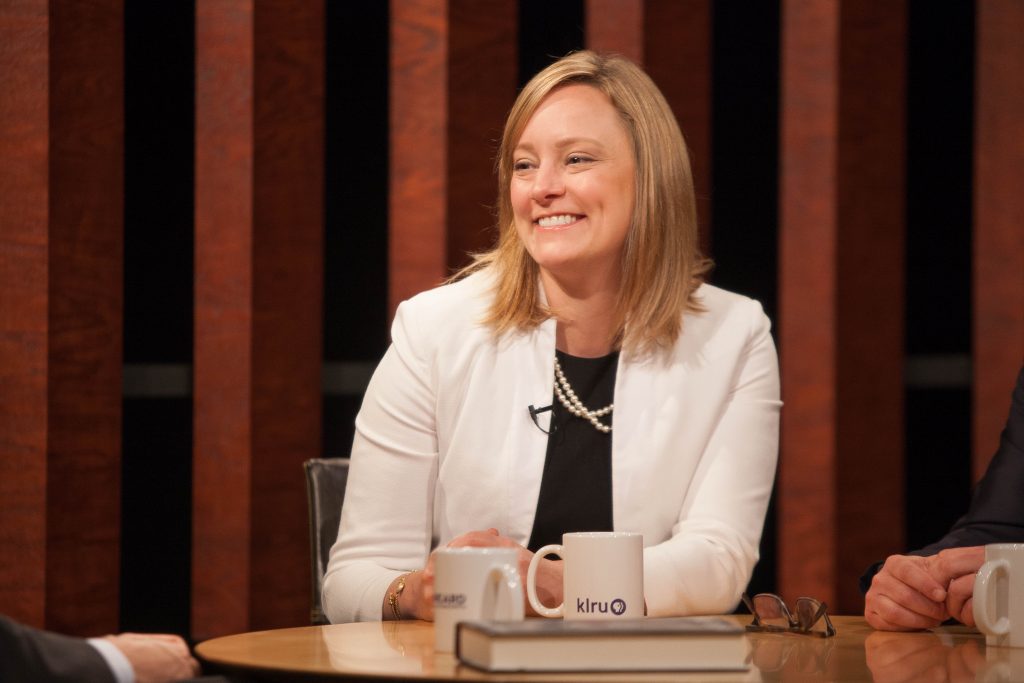 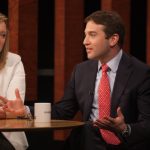 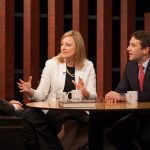 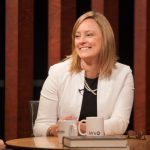 Politico’s Anna Palmer and Jake Sherman discuss their book, “The Hill to Die On,” a look at the Capitol Hill battle for power.

Anna Palmer is a senior Washington correspondent for Politico. She covers Congress, politics and the business of Washington. Anna previously covered House leadership and lobbying as a staff writer for Roll Call. She got her start in Washington journalism as a lobbying business reporter for the industry newsletter Influence. She has also worked at Legal Times, where she covered the intersection of money and politics for the legal and lobbying industry, first as a staff writer and then as an editor.

Jake Sherman is a senior writer for Politico. He covers the House Republican majority. Since 2009, Jake has chronicled all of the major legislative battles on Capitol Hill and has also traveled the country to cover the battle for control of Congress. Before landing at Politico, Jake worked in the Washington bureaus of The Wall Street Journal, Newsweek and the Minneapolis Star Tribune.

Together, Palmer and Sherman co-authored “The Hill to Die On,” an insider’s look at divided American politics.