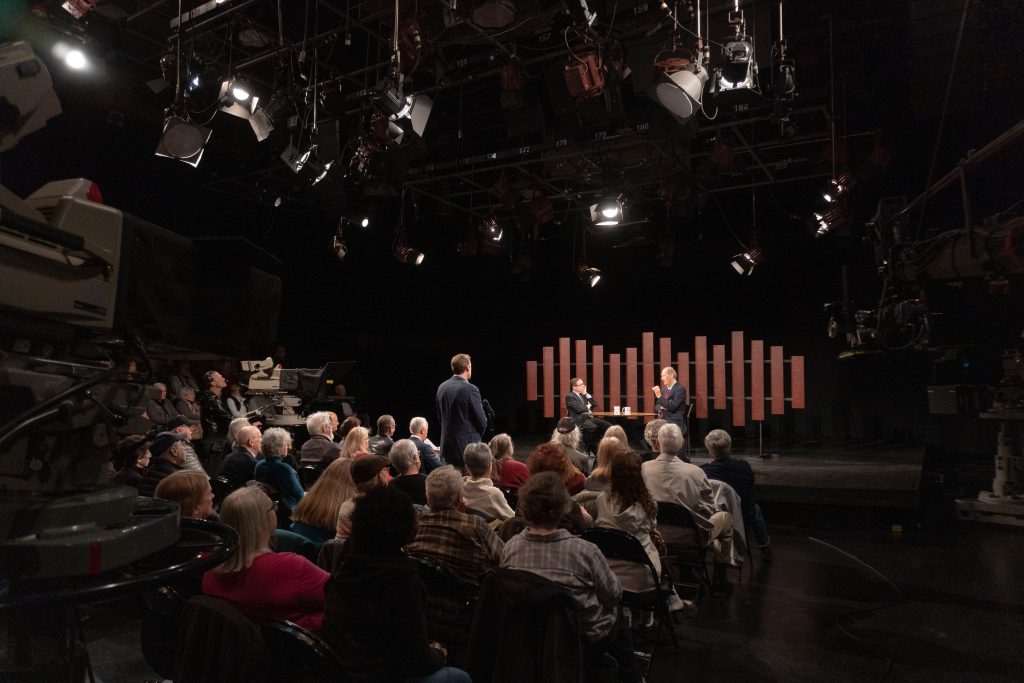 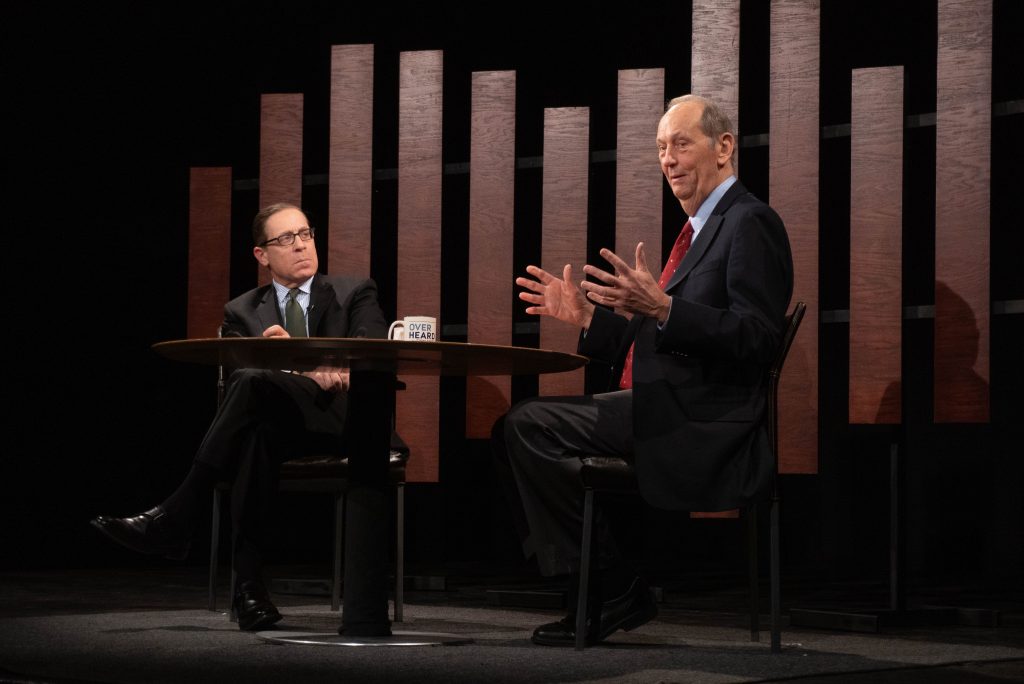 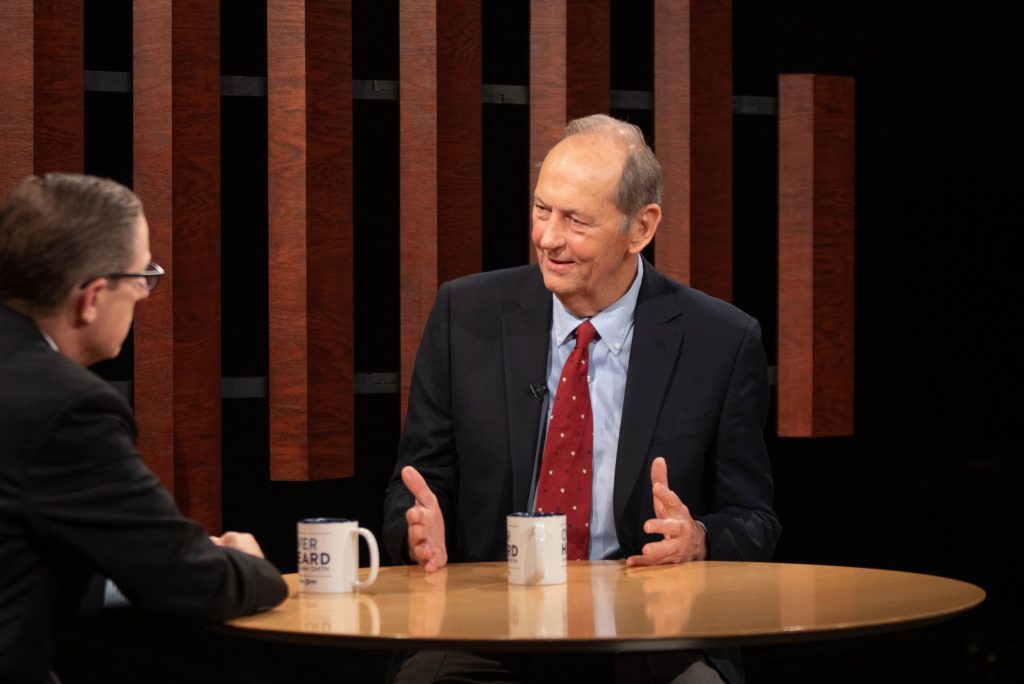 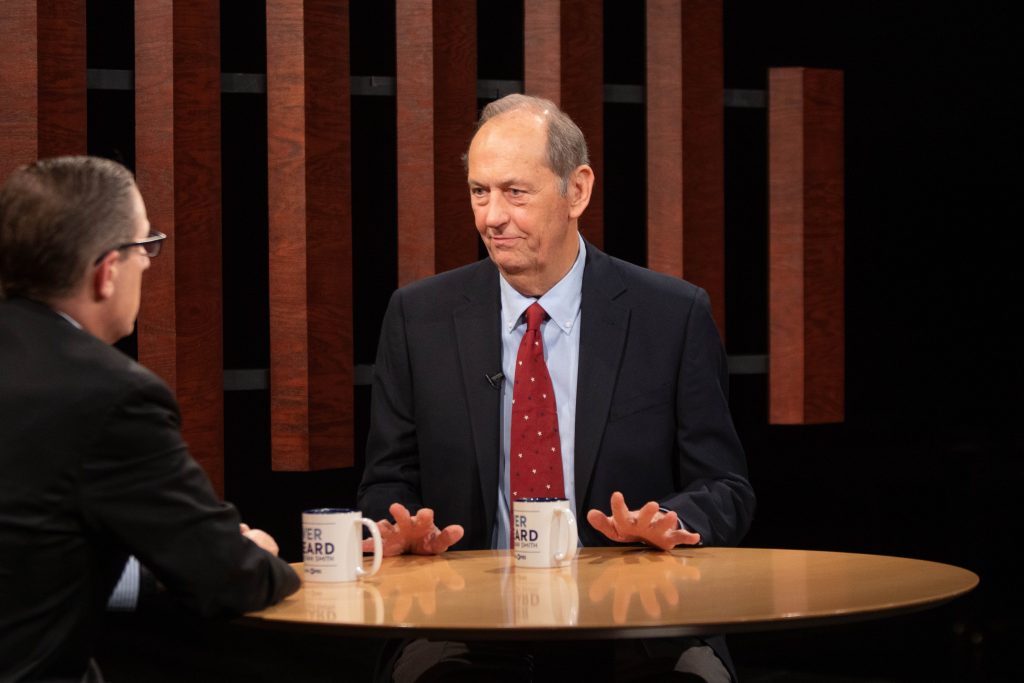 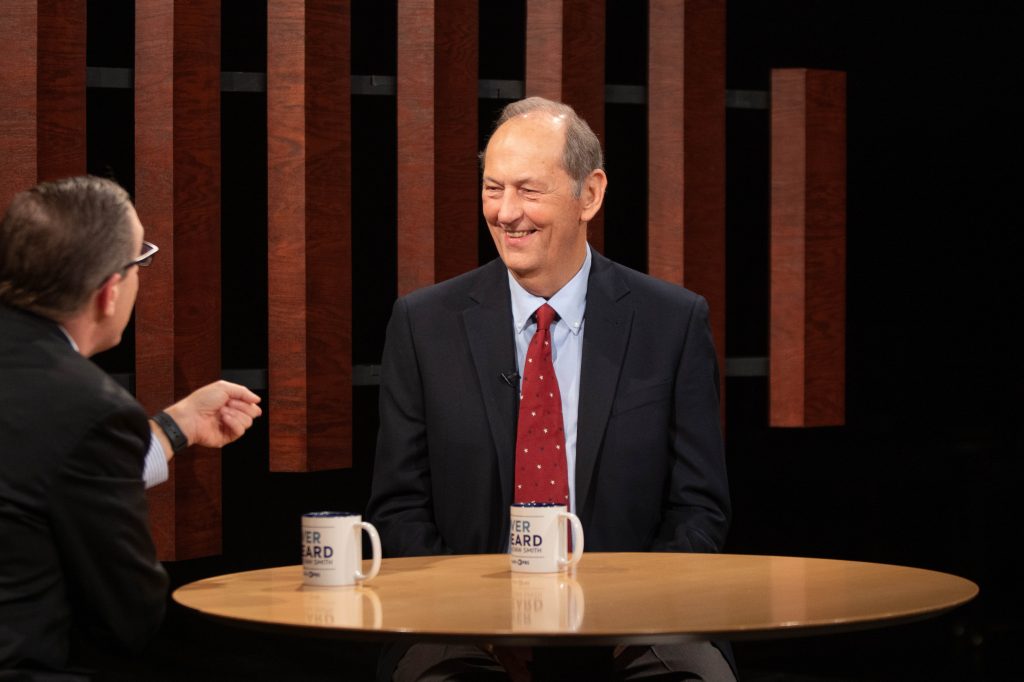 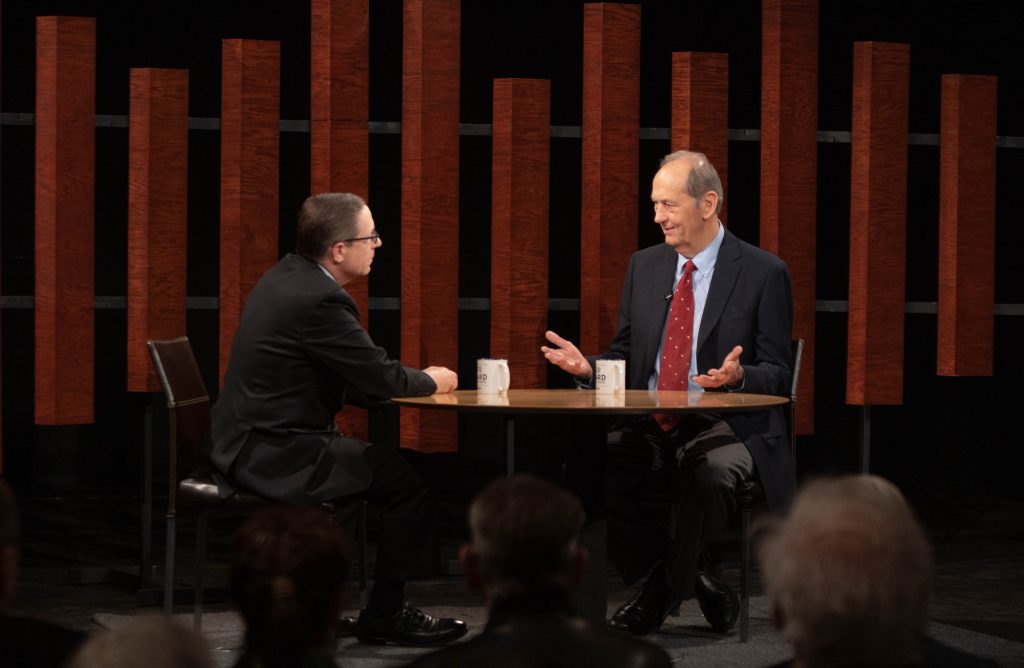 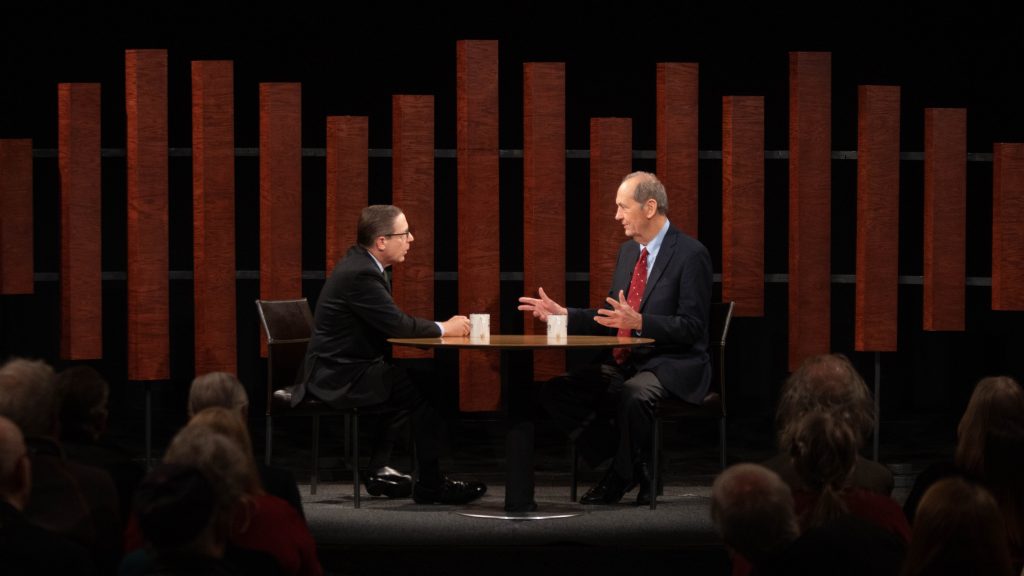 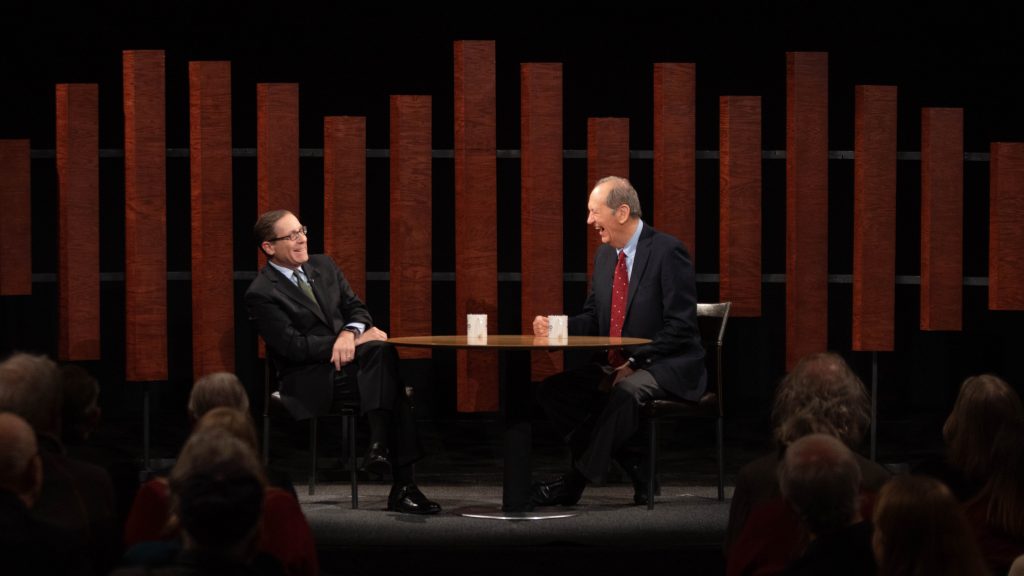 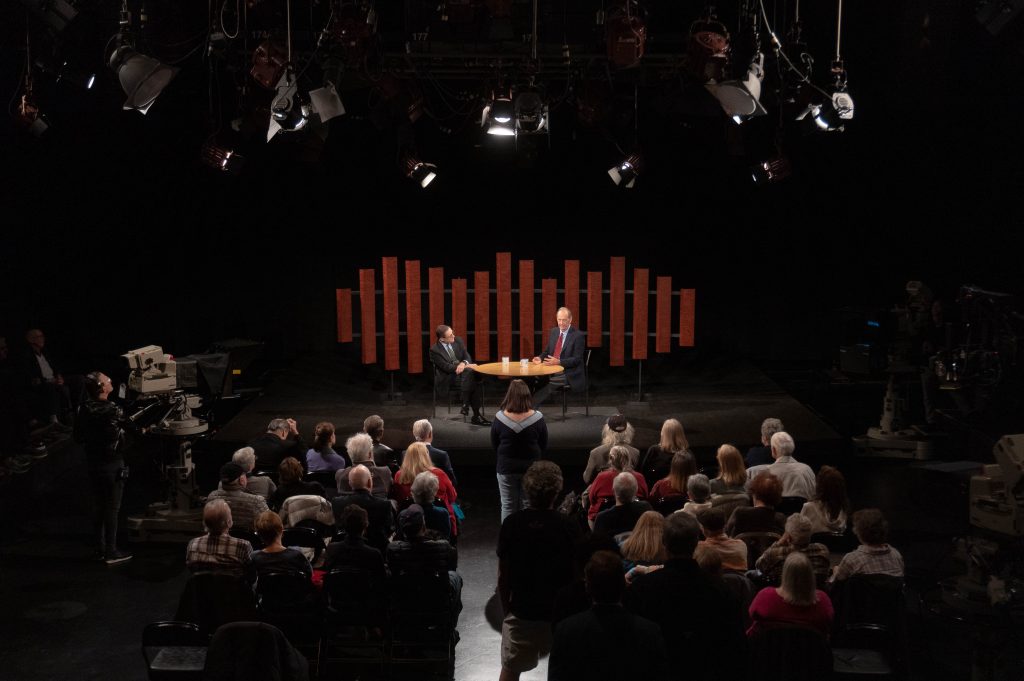 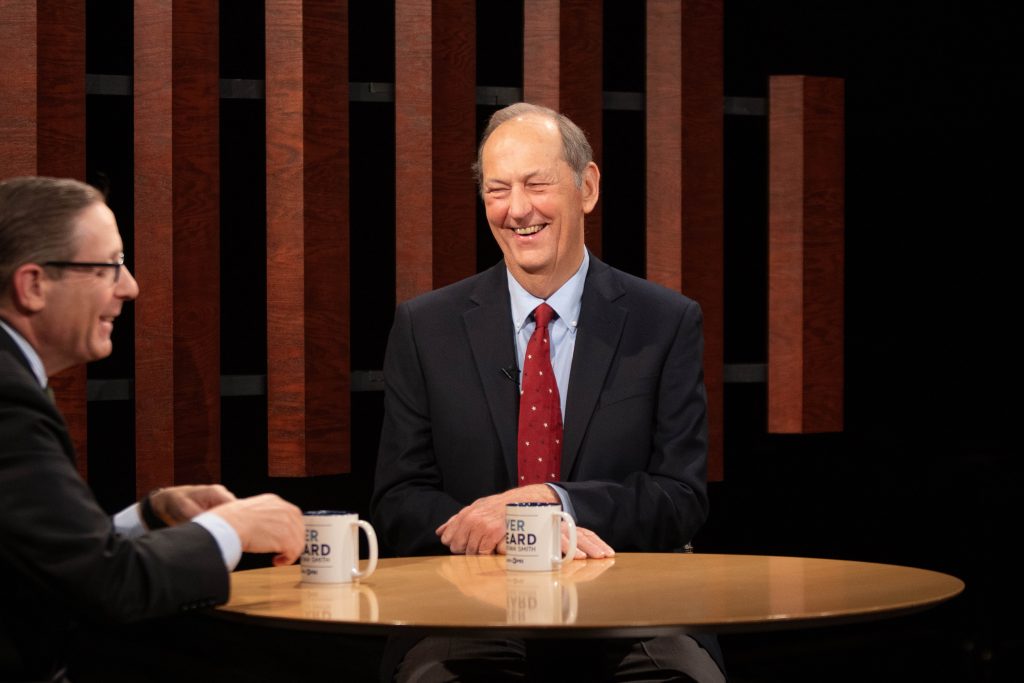 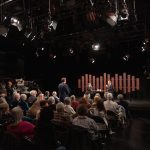 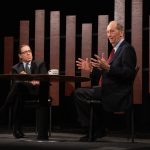 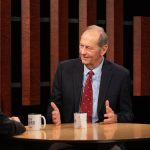 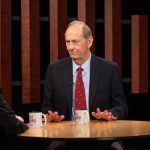 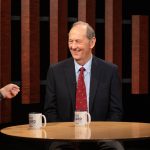 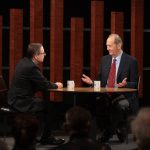 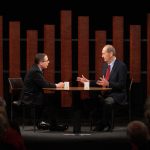 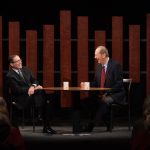 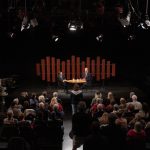 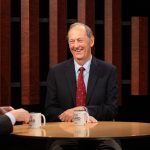 Senator Bill Bradley served in the U.S. Senate from 1979 – 1997 representing the state of New Jersey. In 2000, he was a candidate for the Democratic nomination for President of the United States. Prior to serving in the Senate, he was an Olympic gold medalist in 1964 and a professional basketball player with the New York Knicks from 1967 – 1977, during which time they won two NBA championships. In 1982, he was elected to the Basketball Hall of Fame. Senator Bradley holds a BA degree in American History from Princeton University and an MA degree from Oxford University where he was a Rhodes Scholar. He has authored many books on American politics, culture and economy, including “We Can All Do Better.” Currently, Senator Bradley hosts “American Voices,” a weekly show on Sirius XM Satellite Radio that highlights the remarkable accomplishments of Americans both famous and unknown. He is also a Managing Director of Allen & Company LLC.