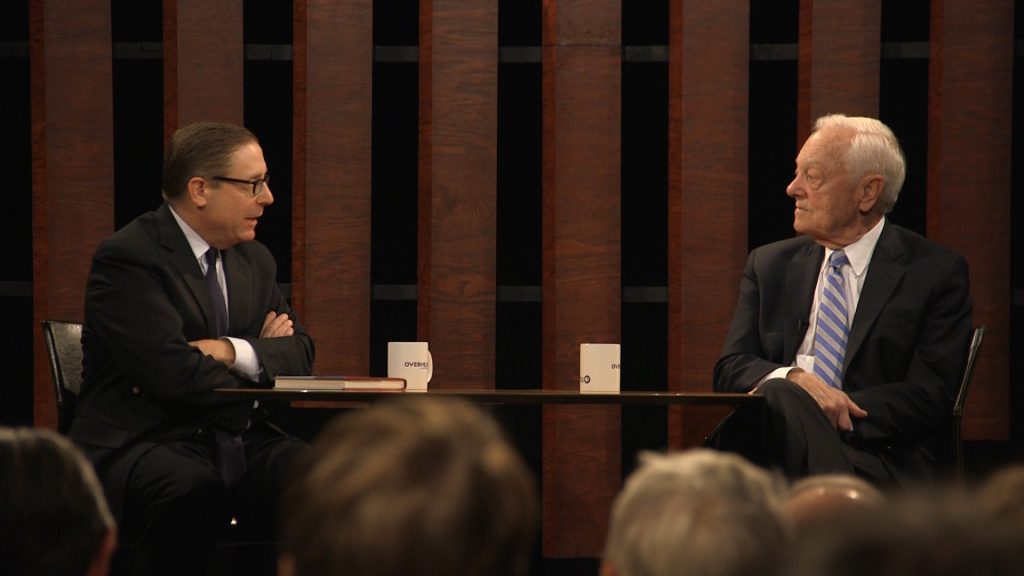 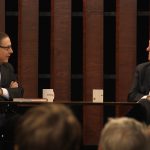 Bob Schieffer talks about his book, President Trump and the changing news landscape.

Bob Schieffer is a CBS News political contributor and the former host of CBS’s Face the Nation. Schieffer has won eight Emmys, an Edward R. Murrow Award, a Paul White Award and in 2008 he was named a living legend by the Library of Congress. His book, “Overload: Finding Truth in the Deluge of News,” was released in October of 2017.