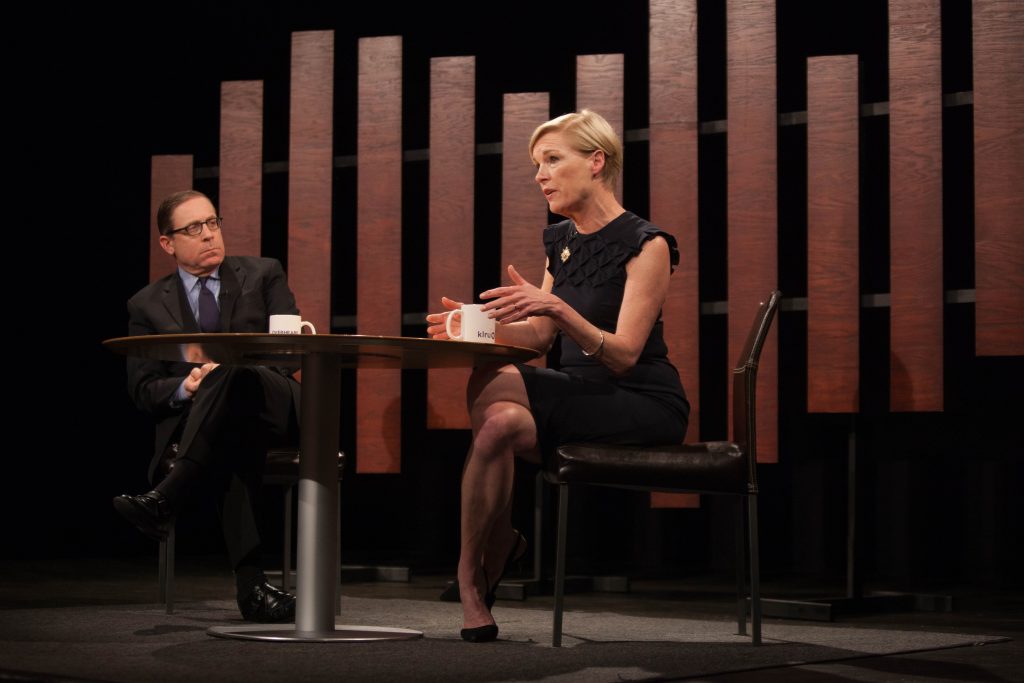 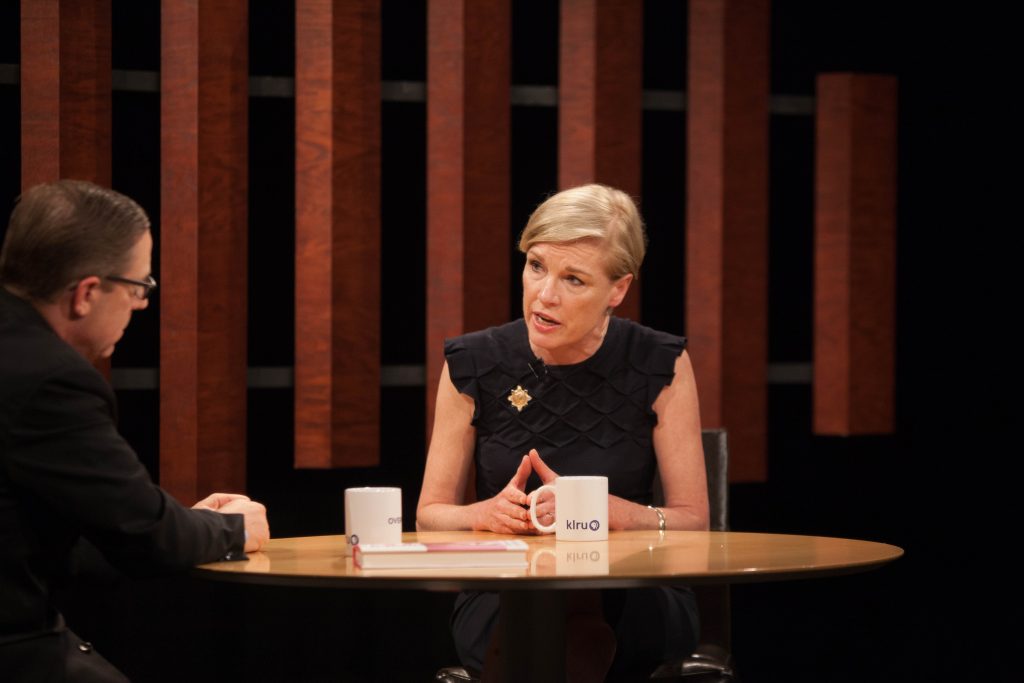 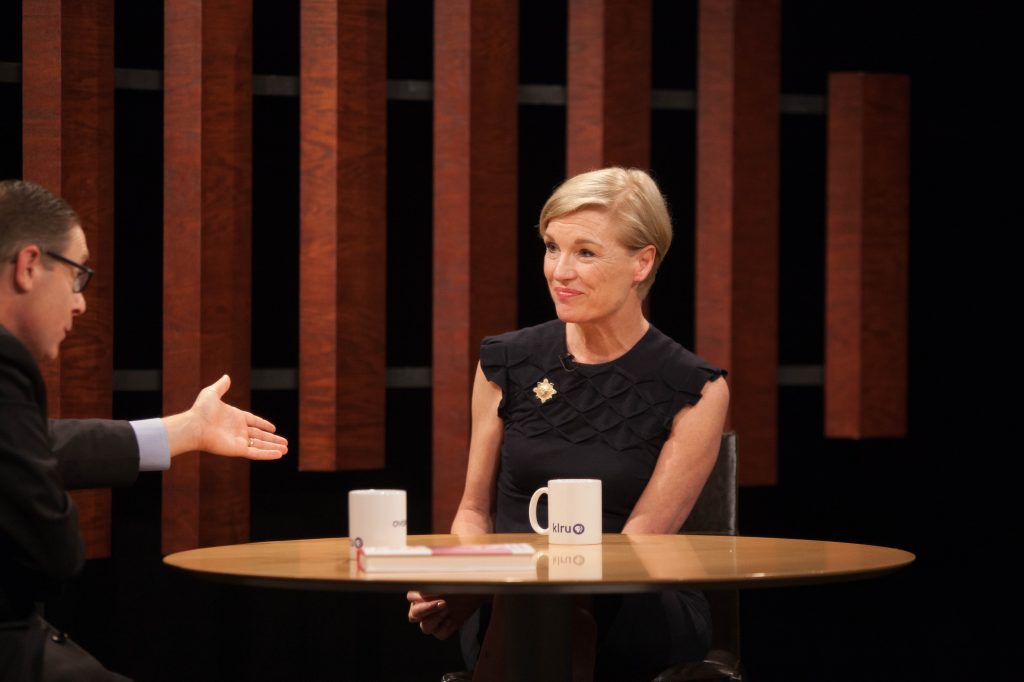 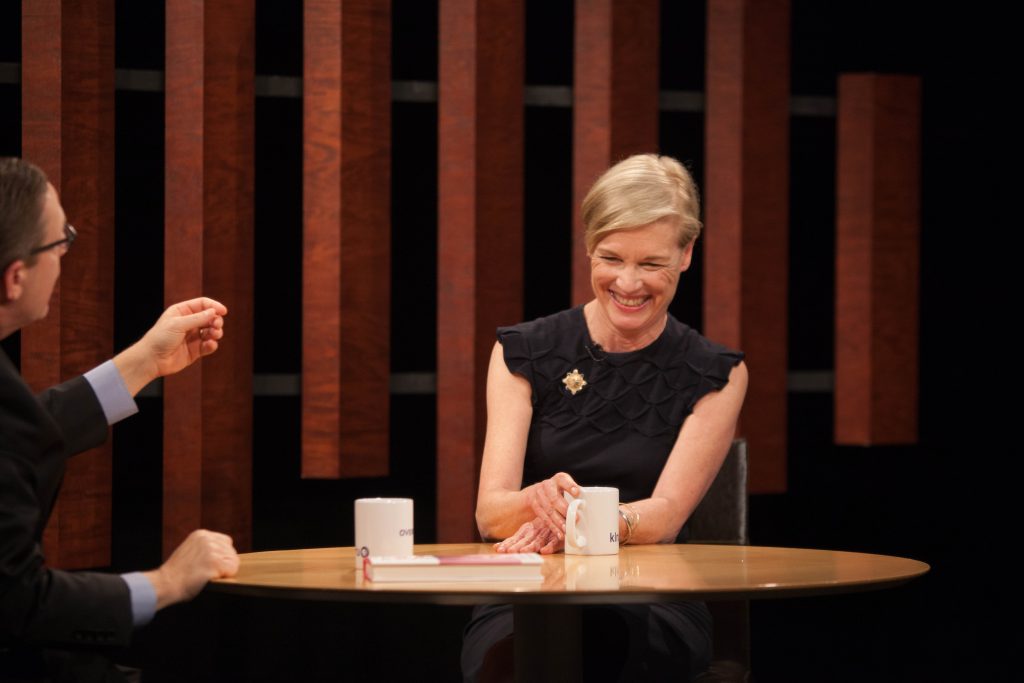 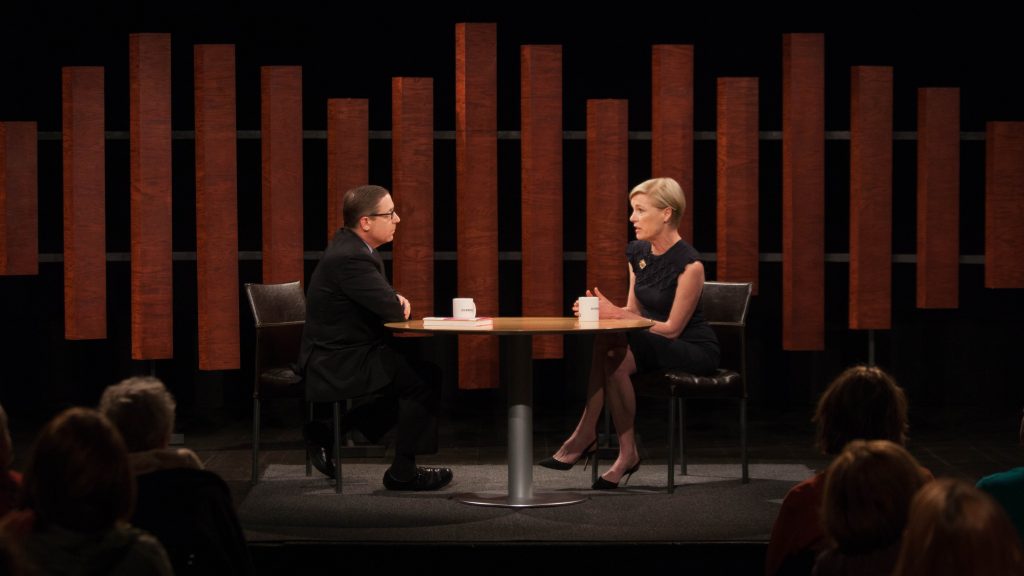 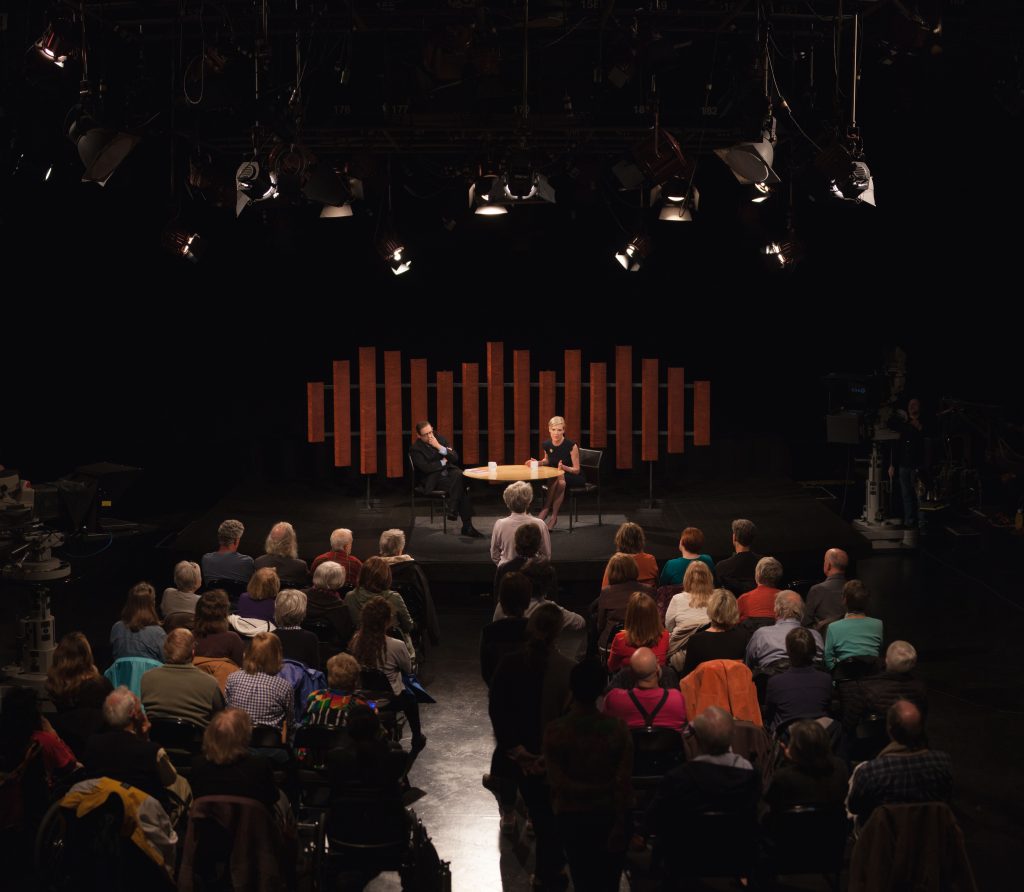 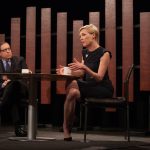 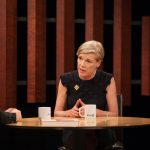 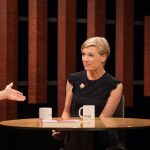 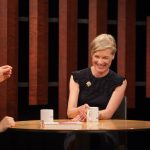 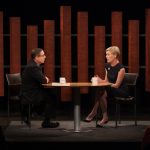 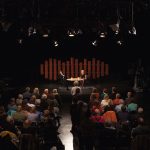 Activist and author Cecile Richards talks about her time at Planned Parenthood, activism in the 21st century and her 2018 memoir, “Make Trouble: Standing Up, Speaking Out, and Finding the Courage to Lead.”

Cecile Richards is a national leader for women’s rights and social and economic justice. As President of Planned Parenthood Federation of America and Planned Parenthood Action Fund for more than a decade, Richards worked to increase affordable access to reproductive health care. After starting her career as a labor organizer, working with women earning minimum wage, she went on to start her own grassroots organizations and later served as Deputy Chief of Staff to House Democratic Leader Nancy Pelosi. In 2011 and 2012, Richards was named one of TIME Magazine’s 100 Most Influential People in the World.