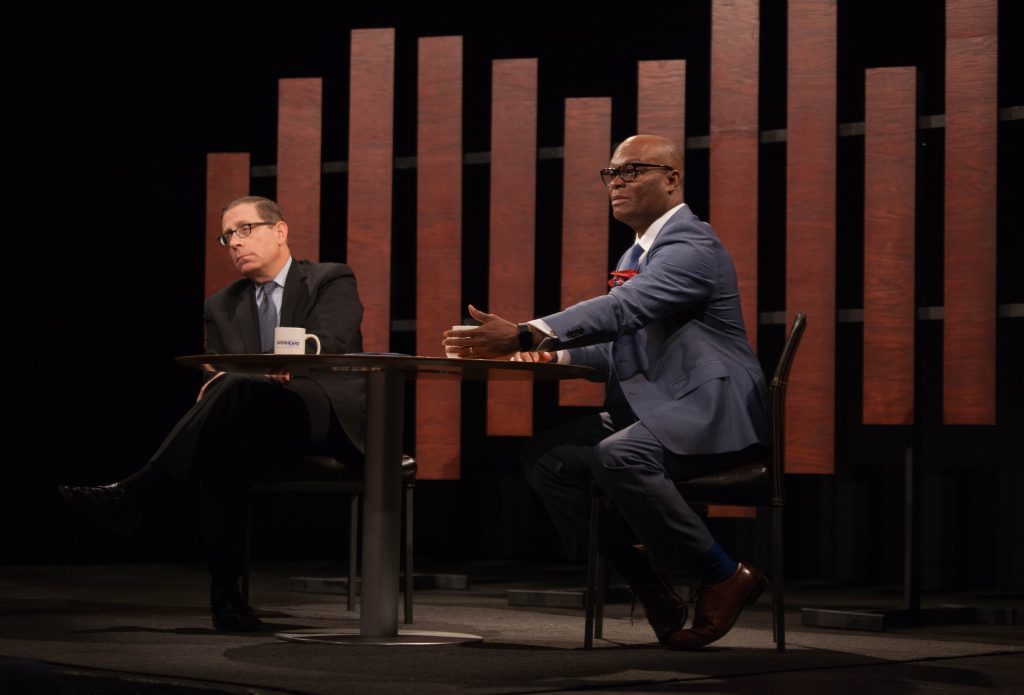 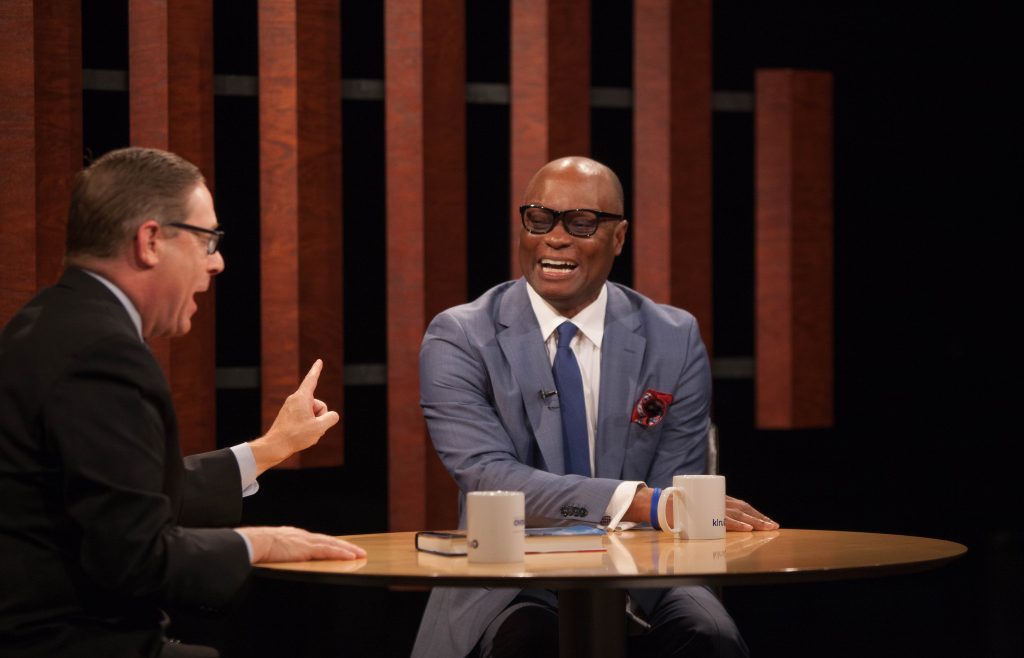 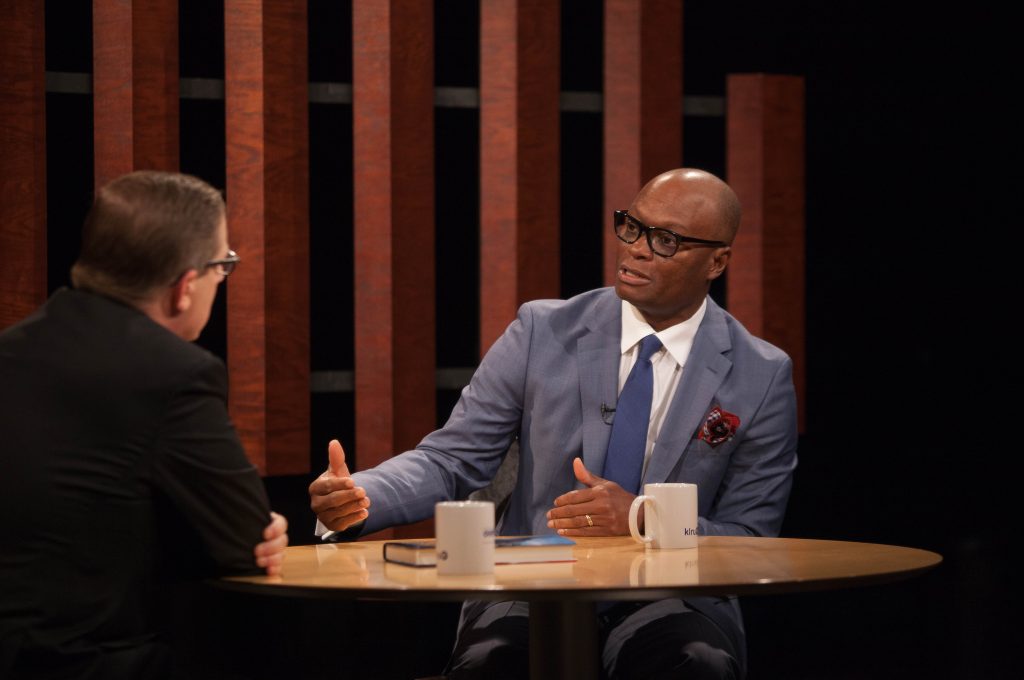 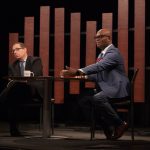 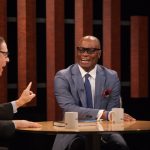 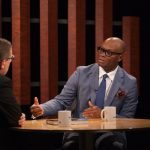 David Brown is a thirty-three-year veteran of the Dallas Police Department, from which he retired as chief in October 2016. Now a correspondent for ABC News, he is also an adviser for Texas organizations focused on positively influencing early childhood education efforts, mental health awareness and treatment and assistance for formerly incarcerated persons. His first book titled “Called to Rise” was published in June of 2017.