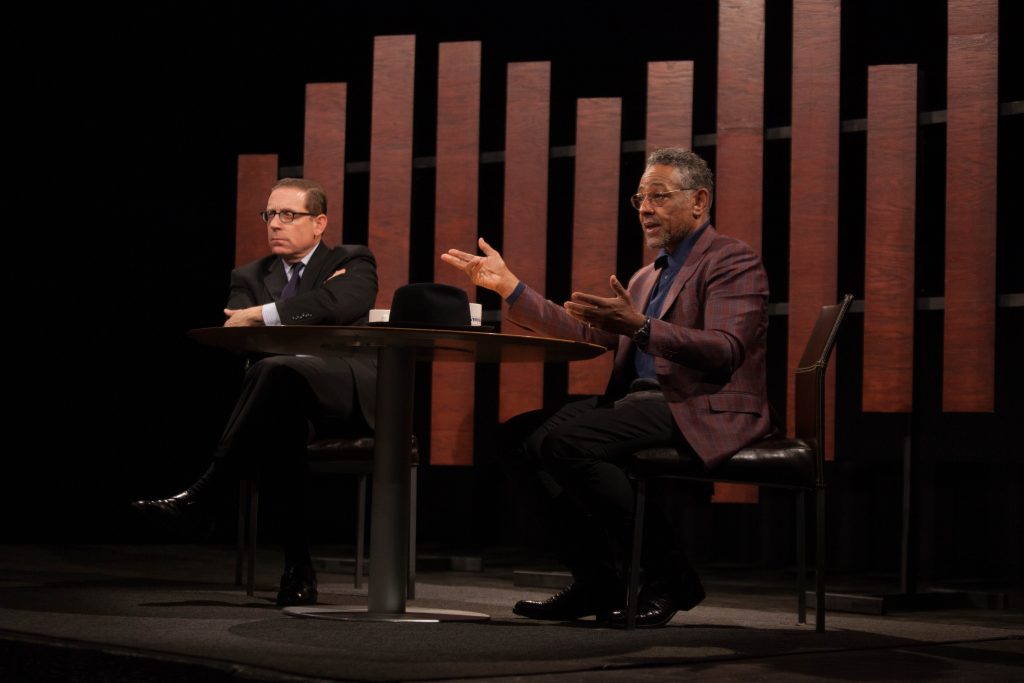 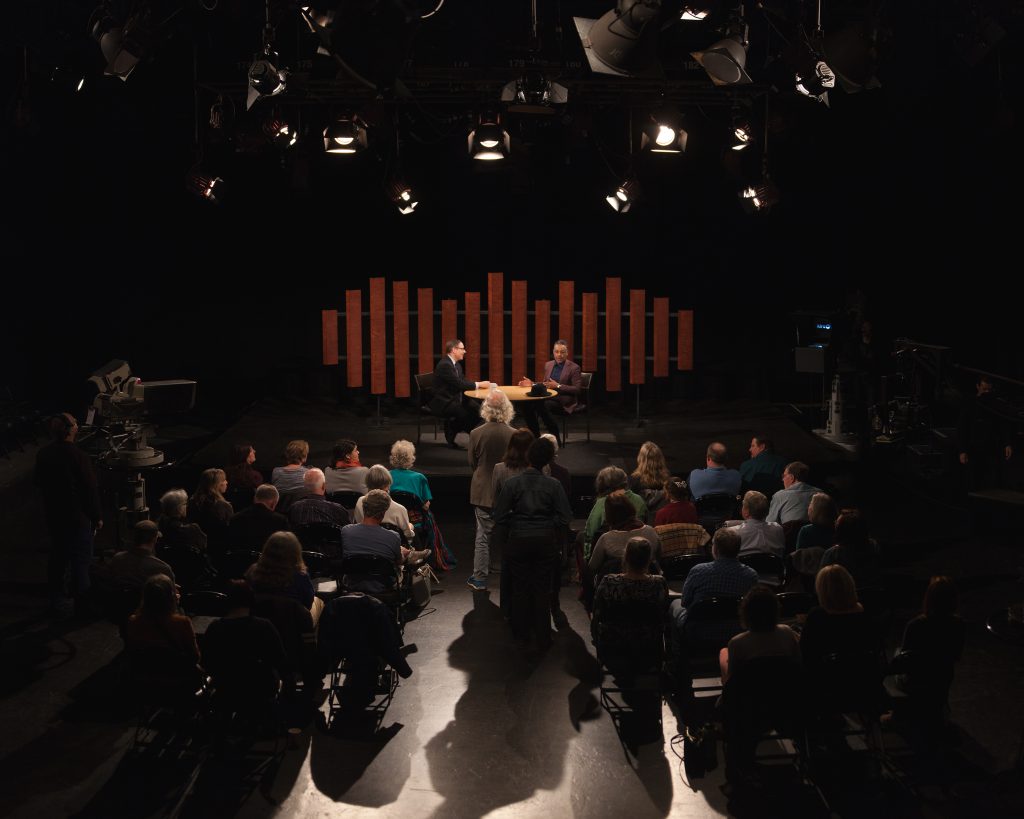 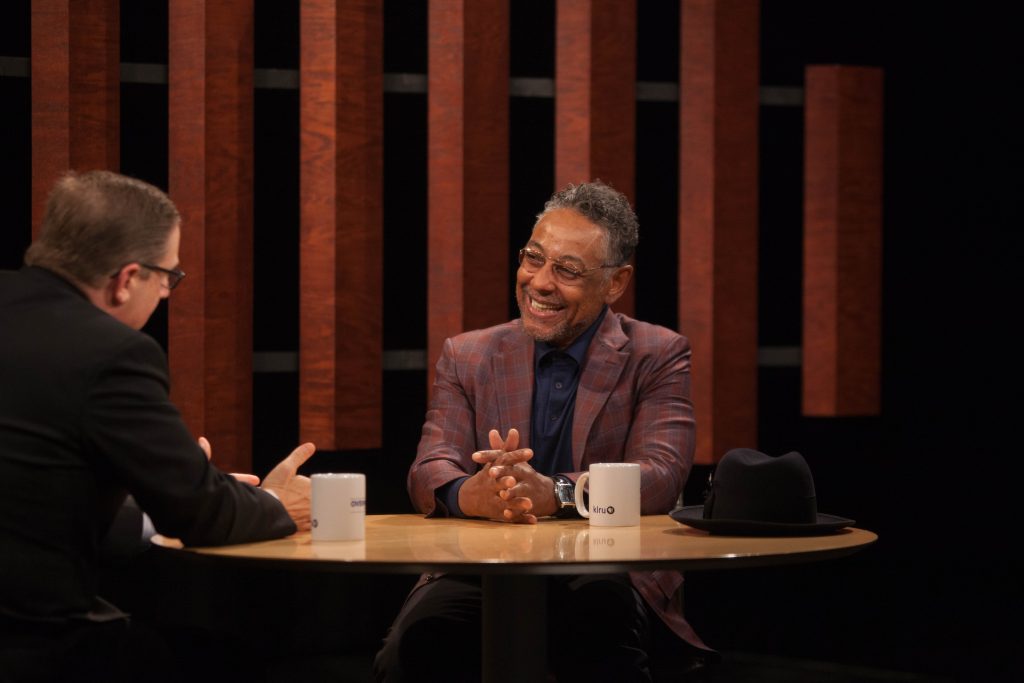 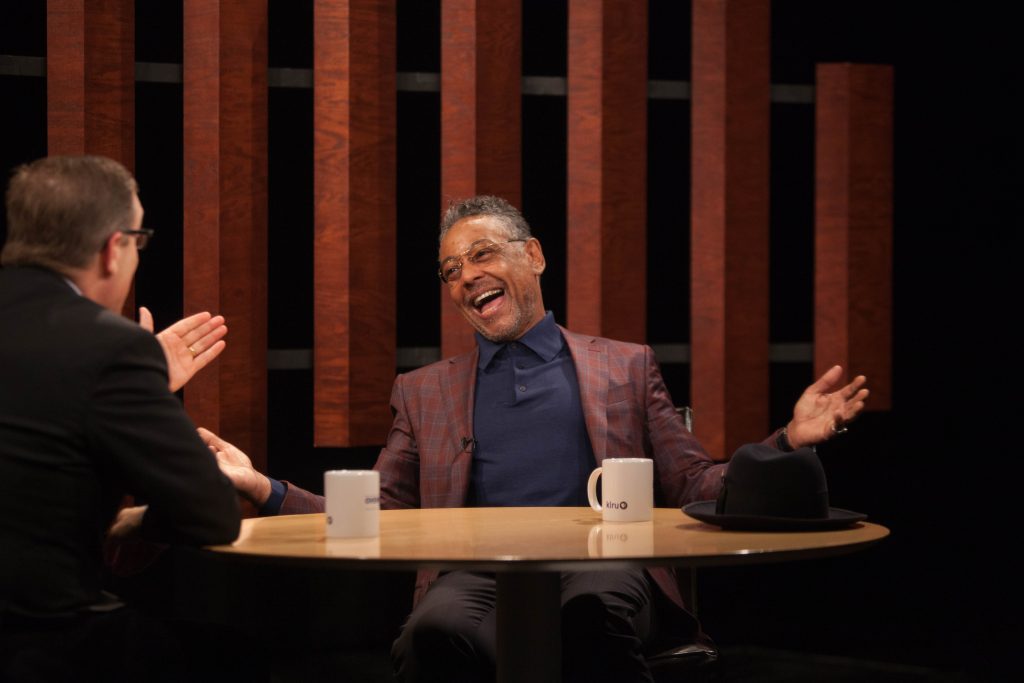 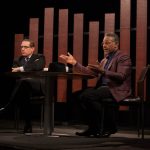 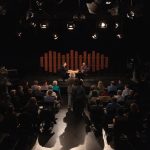 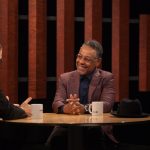 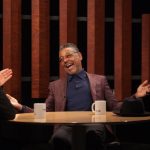 Giancarlo Esposito talks about his film, “This is Your Death,” finding one’s passion and his experience on “Breaking Bad.”

Giancarlo Esposito is an Emmy-nominated actor best known for playing Gustavo “Gus” Fring on AMC’s “Breaking Bad” and “Better Call Saul.” Esposito starred in movies and TV shows such as “The Usual Suspects,” “The Jungle Book” and “Revolution.” He won the 2012 Critic’s Choice Television Award for Best Supporting Actor in a Drama Series for his portrayal of “Gus” in “Breaking Bad.”