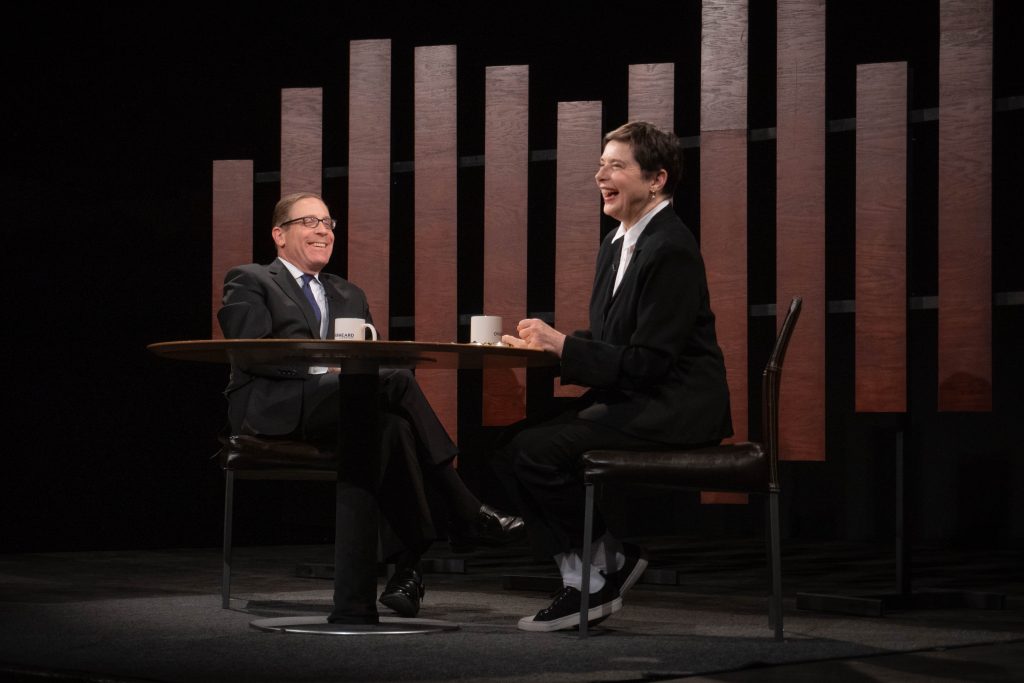 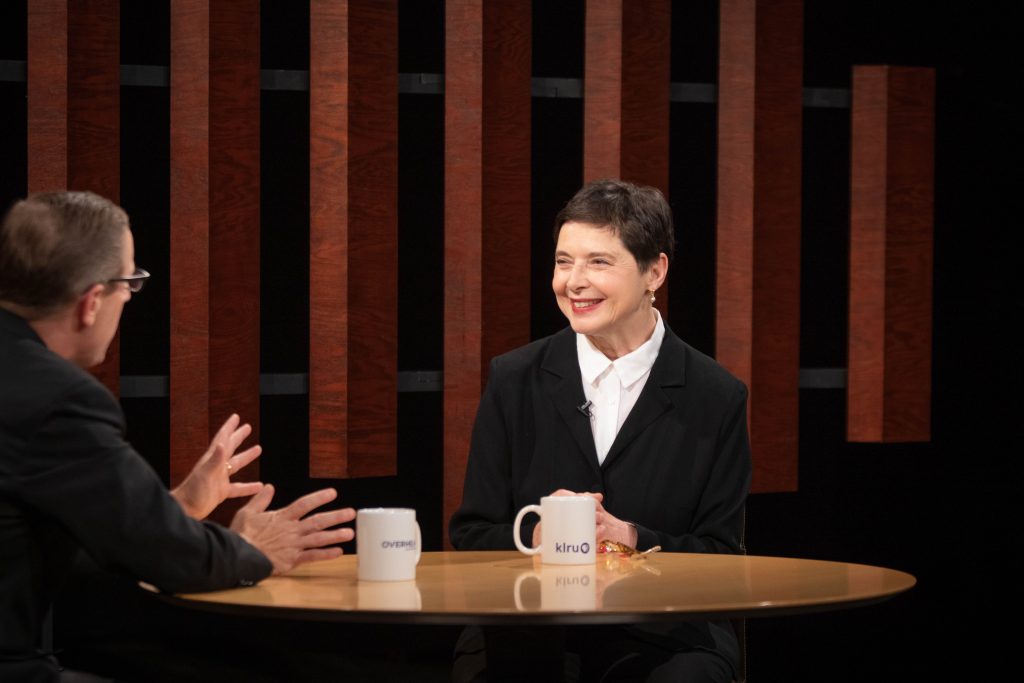 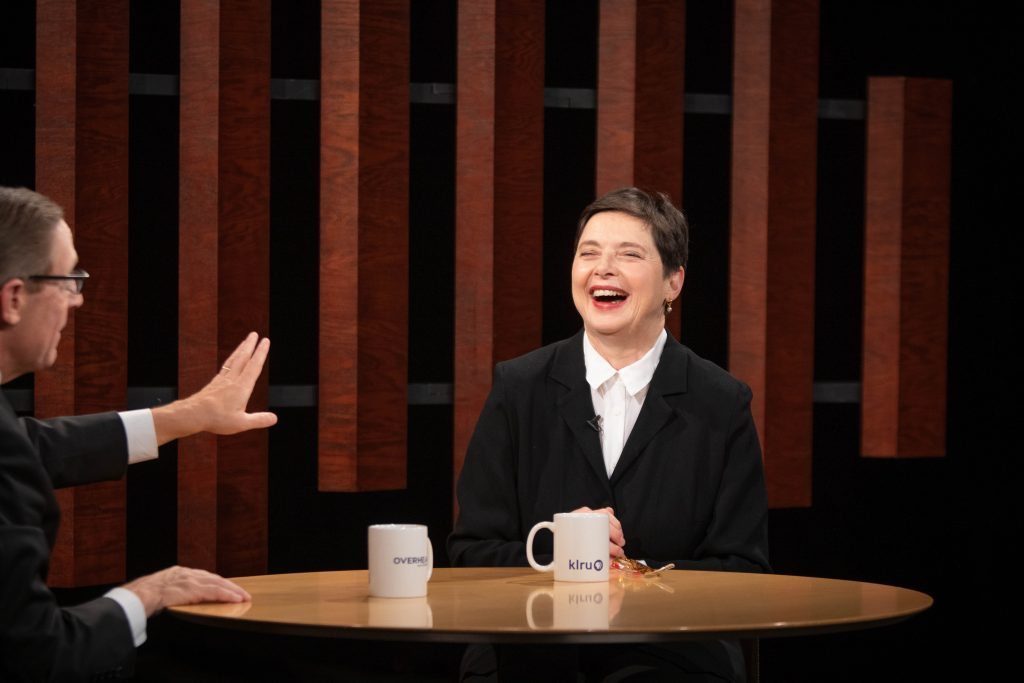 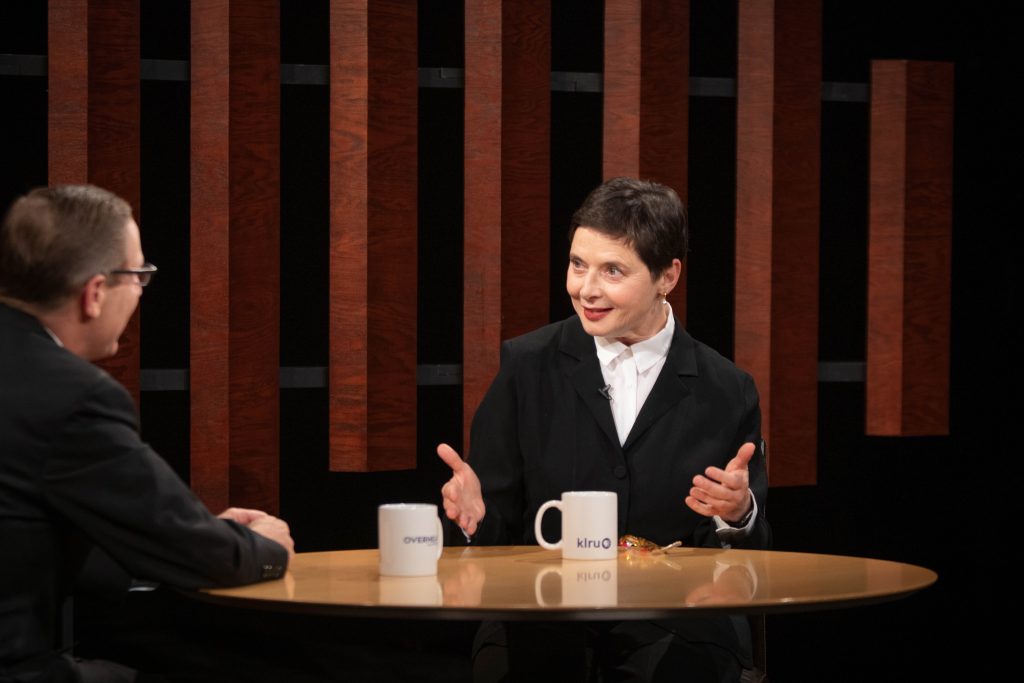 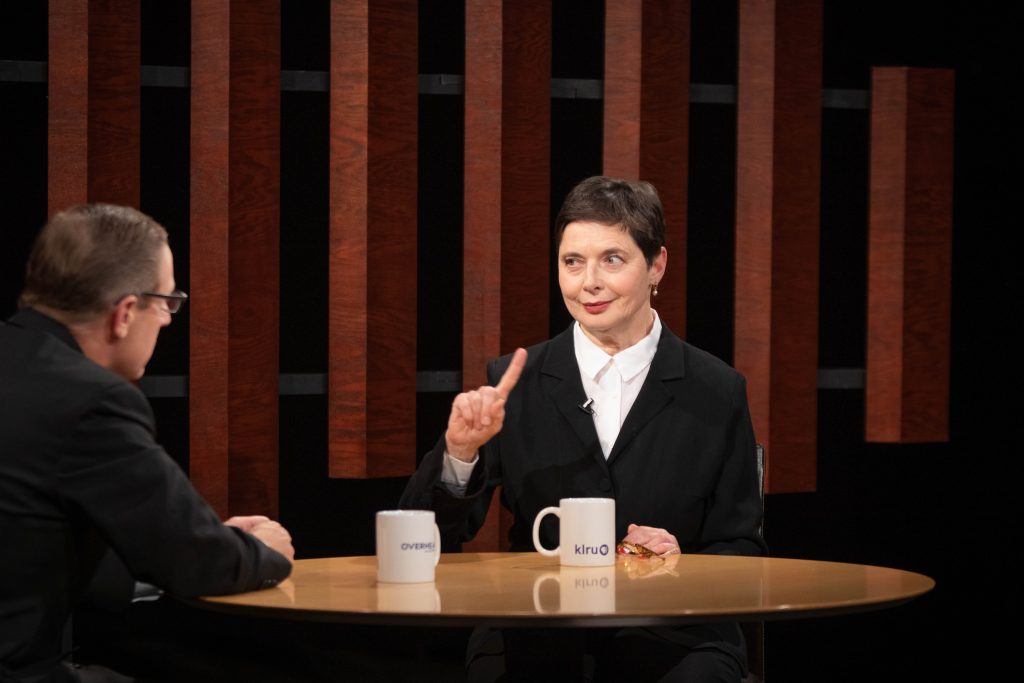 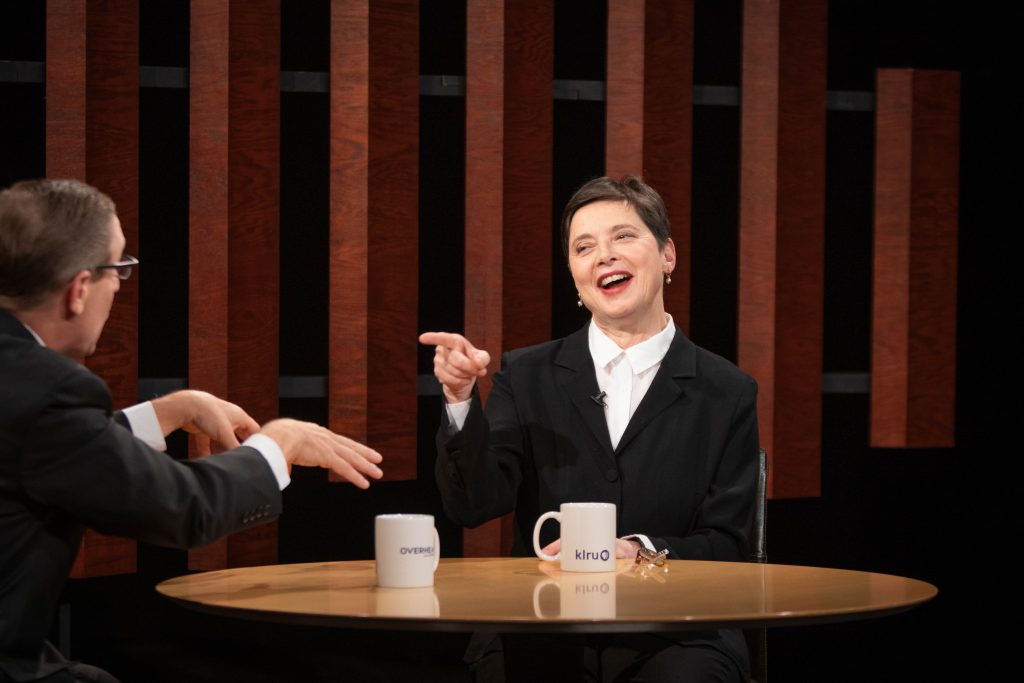 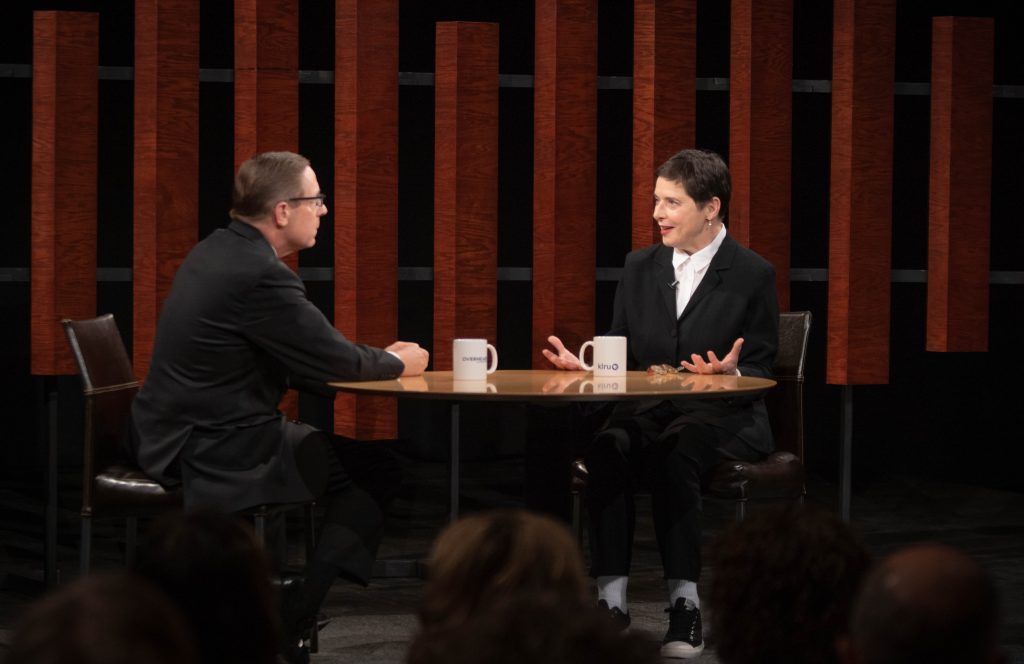 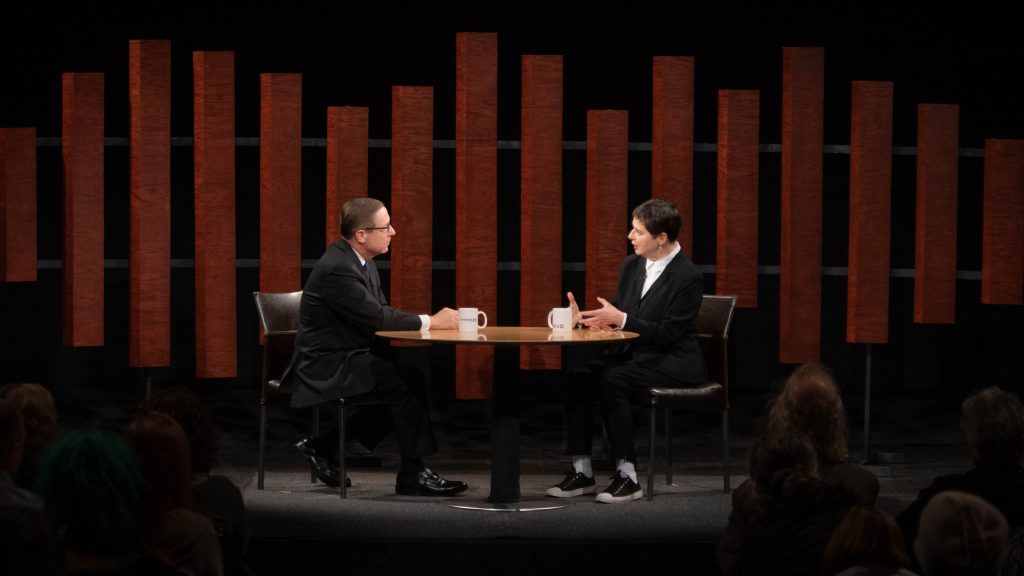 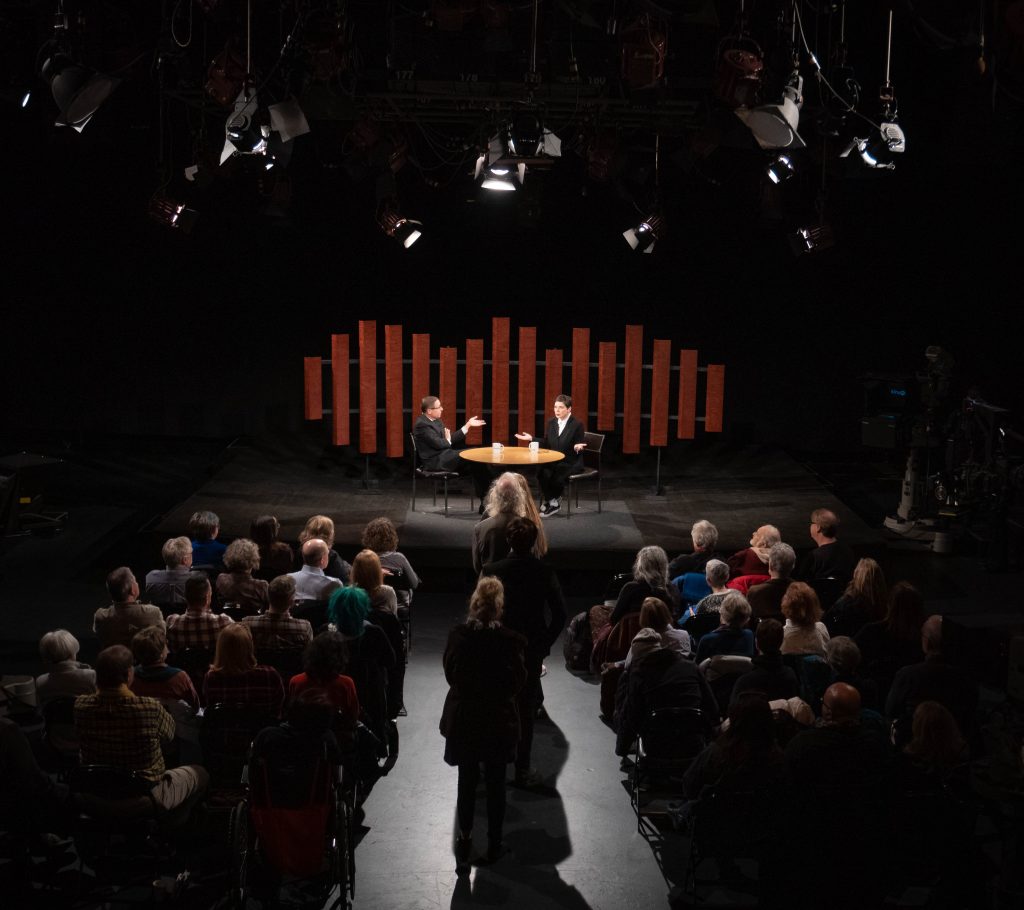 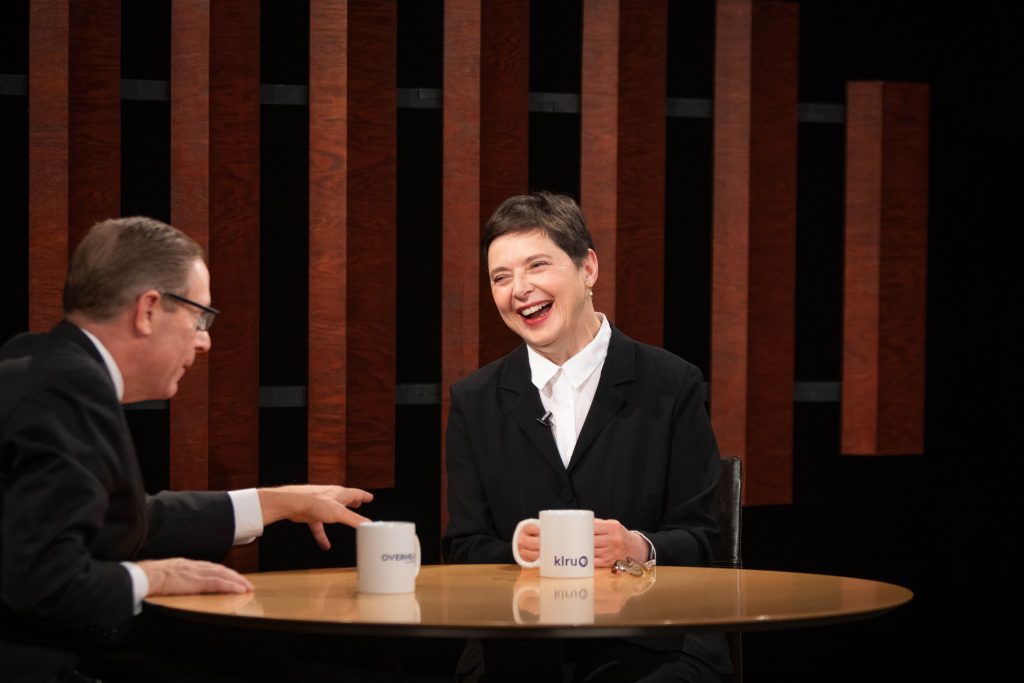 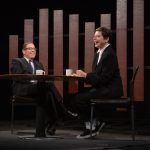 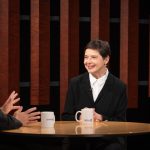 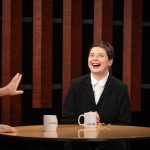 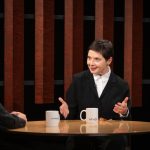 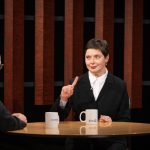 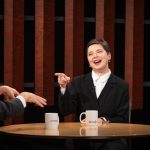 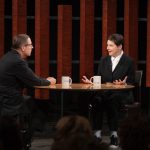 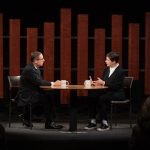 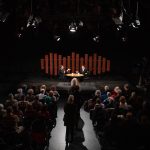 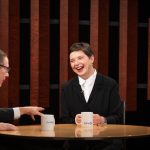 Ms. Rossellini, who is the daughter of film legends Ingrid Bergman and Roberto Rossellini, made her cinematic debut in 1979. She appeared in films such as “Blue Velvet” and “Death Becomes Her” and has worked with legendary directors like Robert Zemeckis, David O. Russell, David Lynch and Taylor Hackford. At age 66, Ms. Rossellini earned her master’s degree in animal behavior and conservation. Her theatrical show, “Link Link Circus,” centers around animal behavior and cognition.