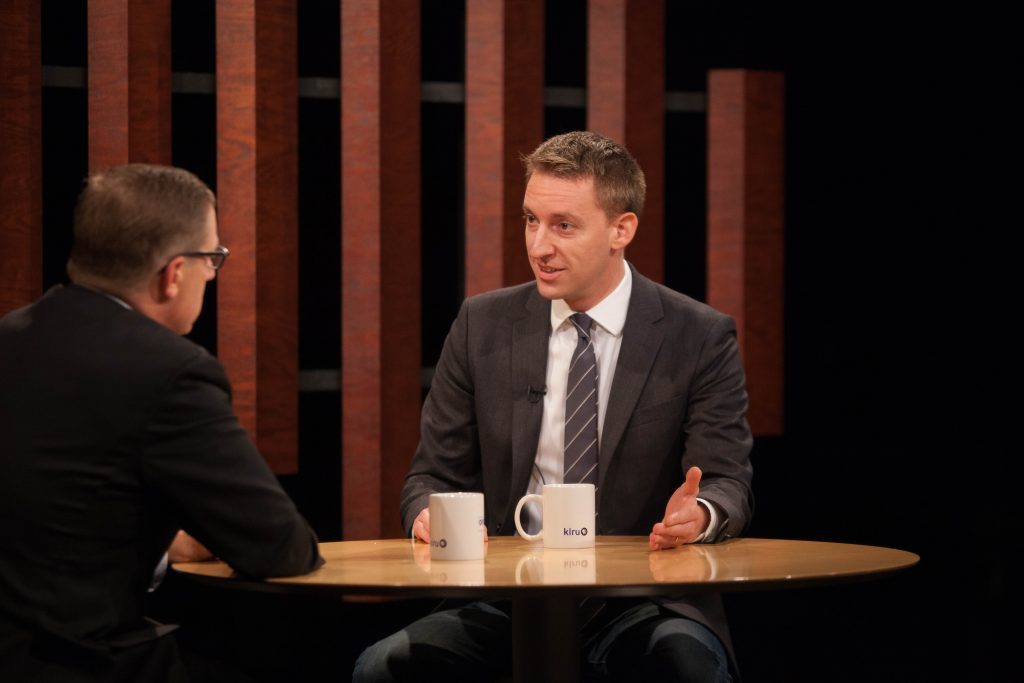 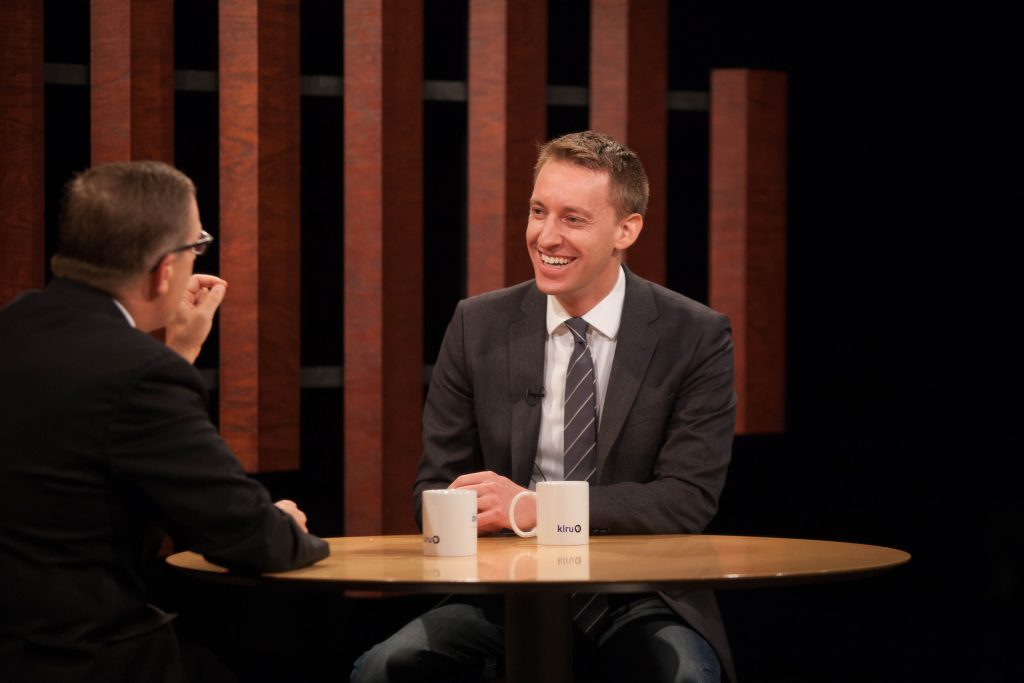 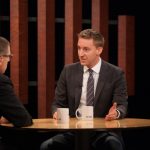 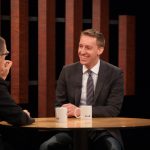 Jason Kander talks about voter suppression laws, the 2016 presidential election and why he decided to run for office.

Jason Kander is a former Army Captain, Missouri’s 39th Secretary of State and the president of Let America Vote, an organization that fights against voter suppression laws. In 2016, Kander ran for the U.S. Senate in Missouri. At over $75 million, his campaign was the most expensive Senate race in state history.