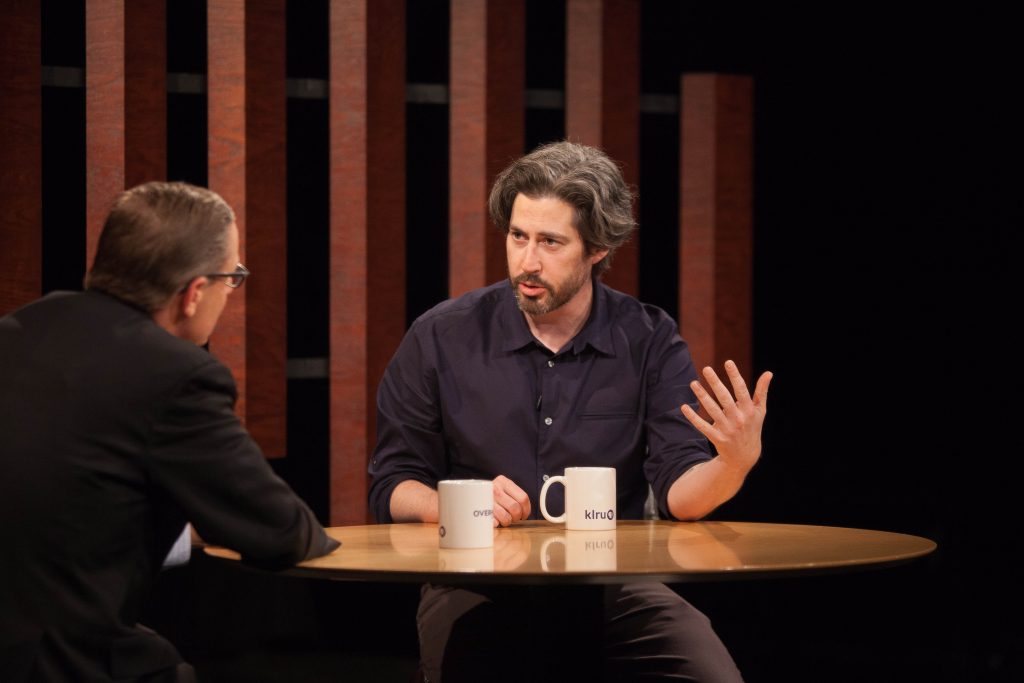 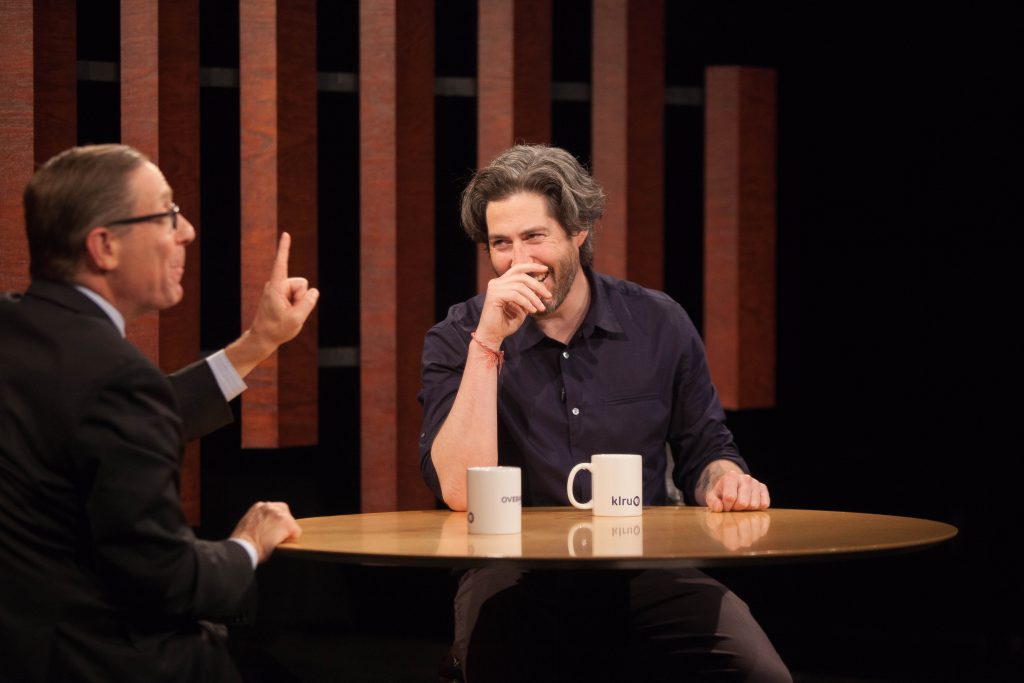 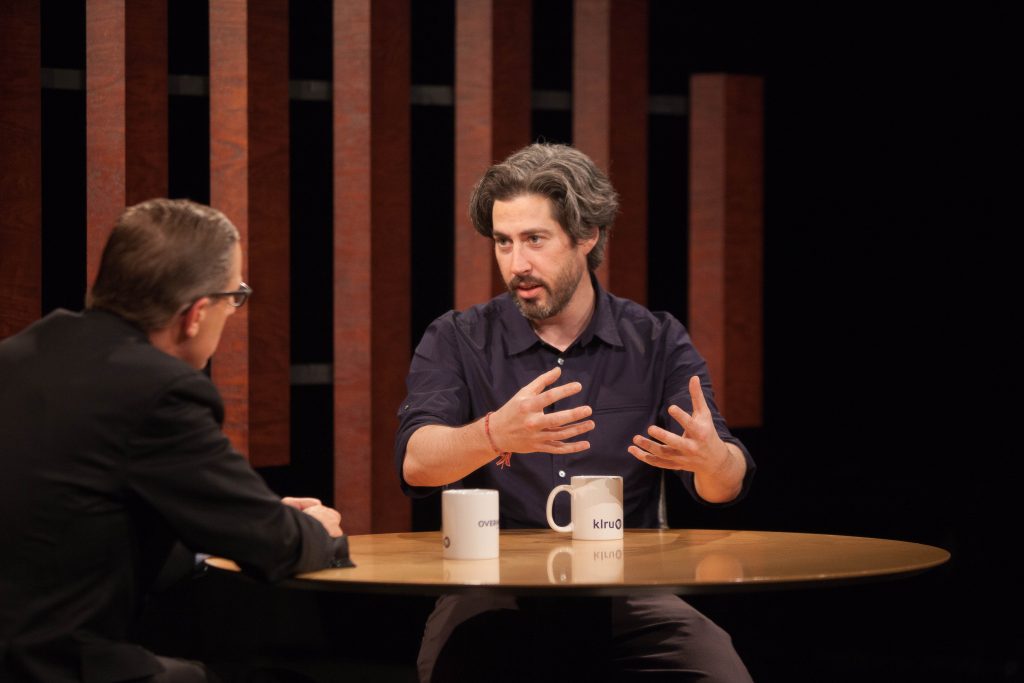 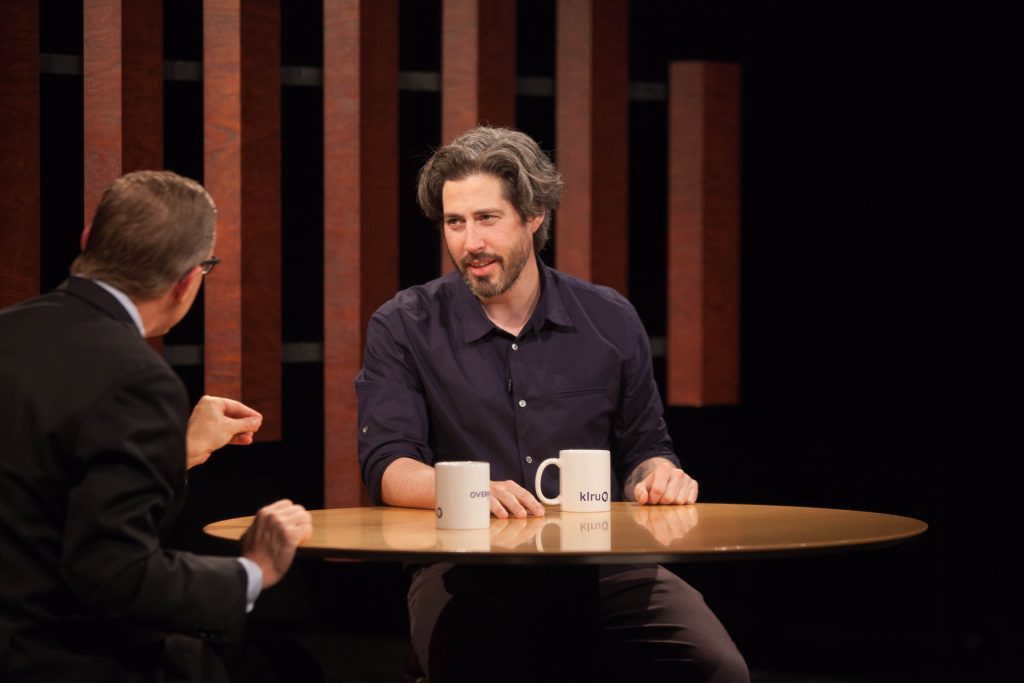 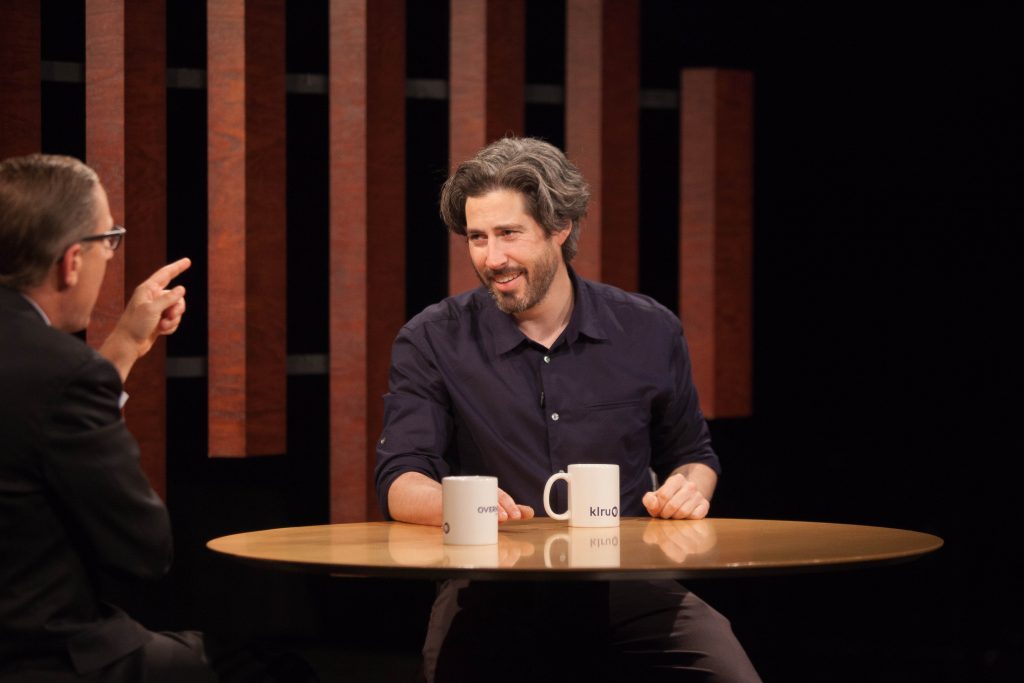 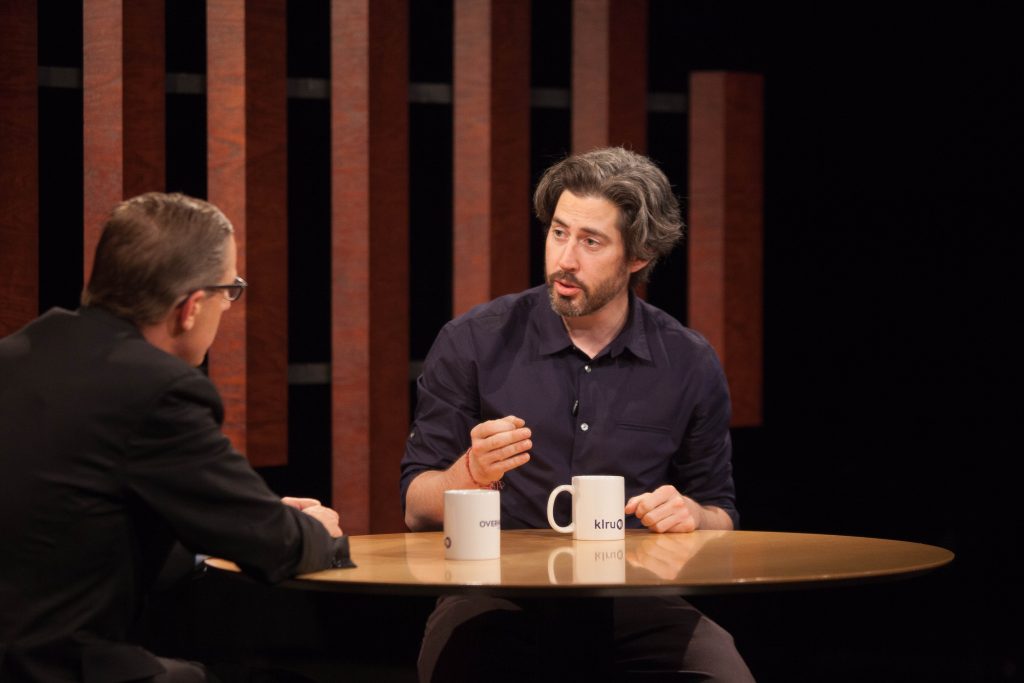 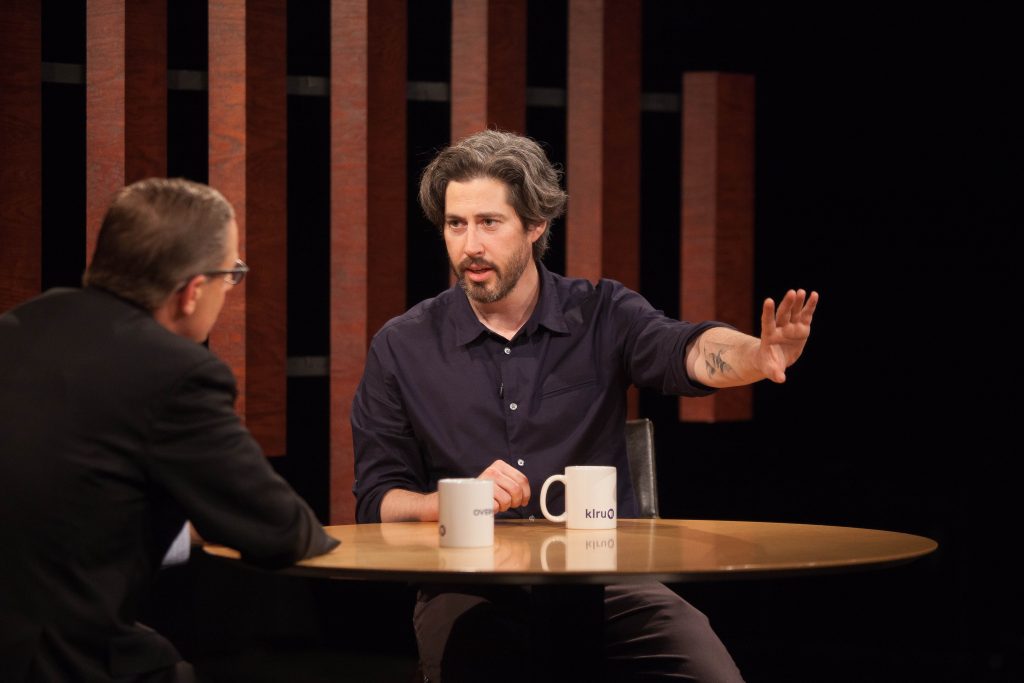 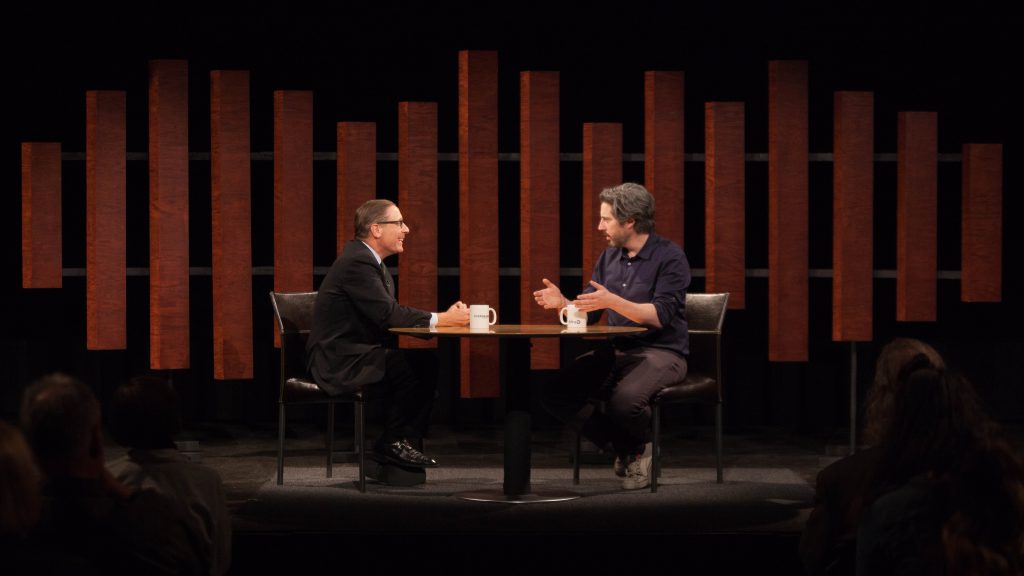 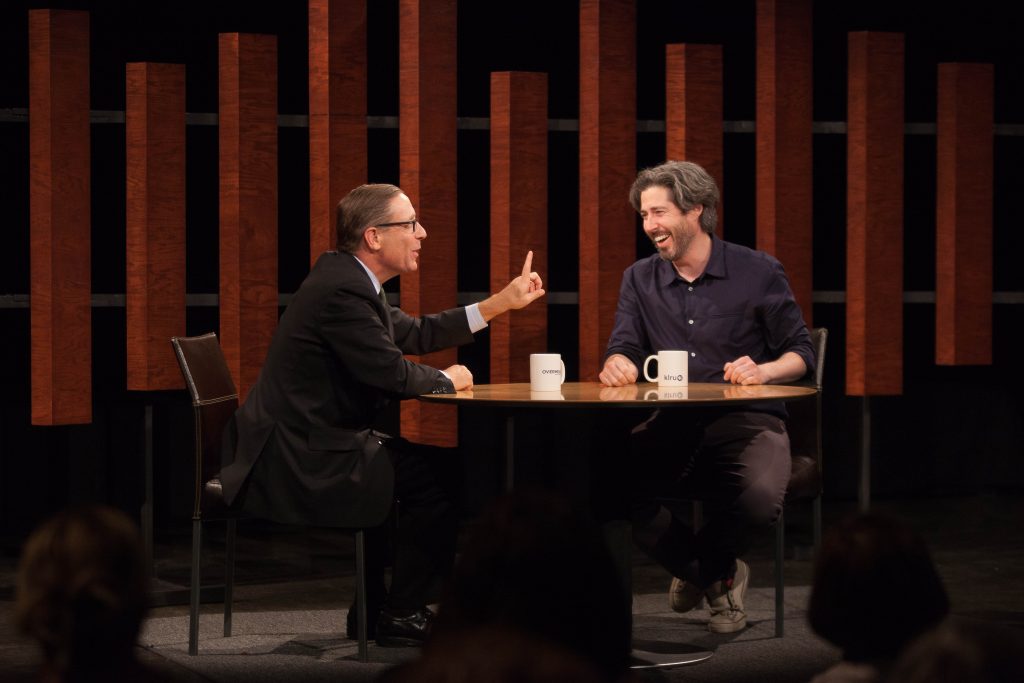 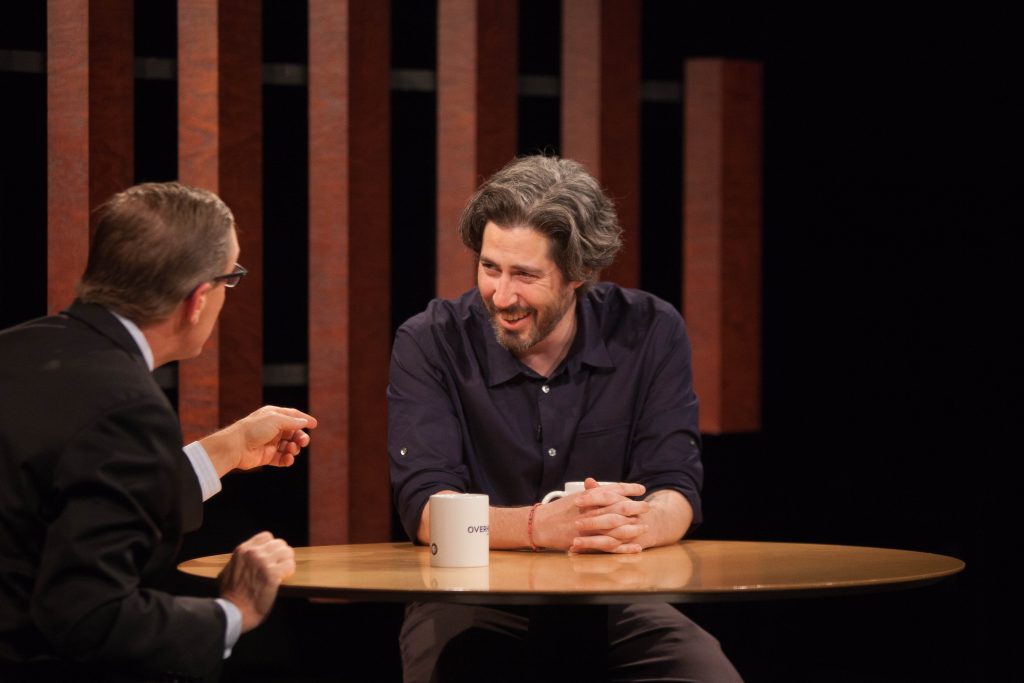 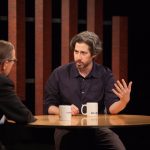 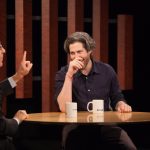 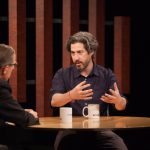 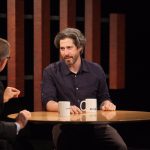 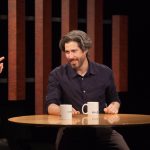 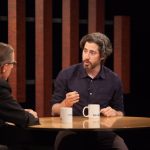 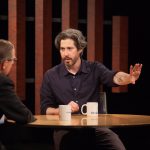 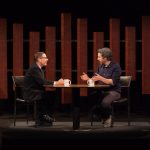 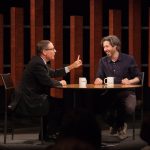 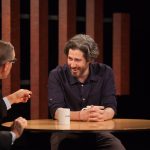 Director and screenwriter Jason Reitman discusses his career in entertainment, the advice he learned from his filmmaker father, Ivan Reitman, and his 2018 film, “The Front Runner.”

Jason Reitman is an Academy Award-nominated filmmaker. Reitman made his feature film debut with the 2006 Sundance hit “Thank You for Smoking.” He earned Academy Award nominations for directing “Juno” and “Up in the Air,” the latter of which earned Reitman a Golden Globe Award, WGA Award and BAFTA Award for Best Screenplay. His other films include “Young Adult,” “Labor Day,” “Men, Women and Children” and “Tully,” his third collaboration with Diablo Cody and second with Charlize Theron. Reitman has produced three seasons of the Hulu comedy series “Casual” through his Right of Way Films. He also executive produced the Academy Award-winning film “Whiplash” and the Jean-Marc Vallee directed “Demolition.”