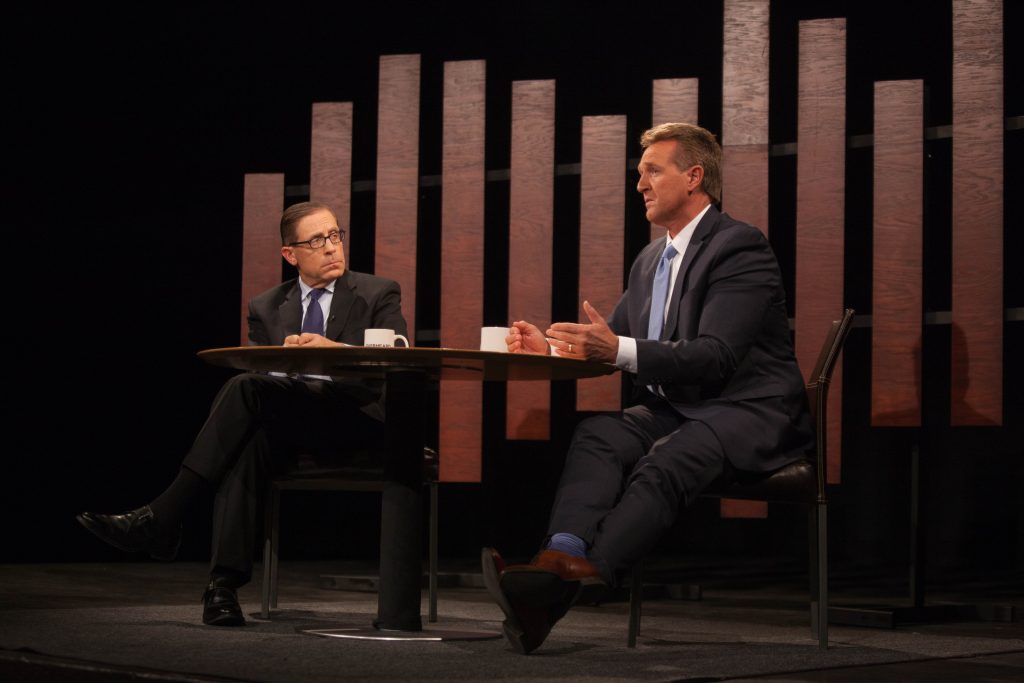 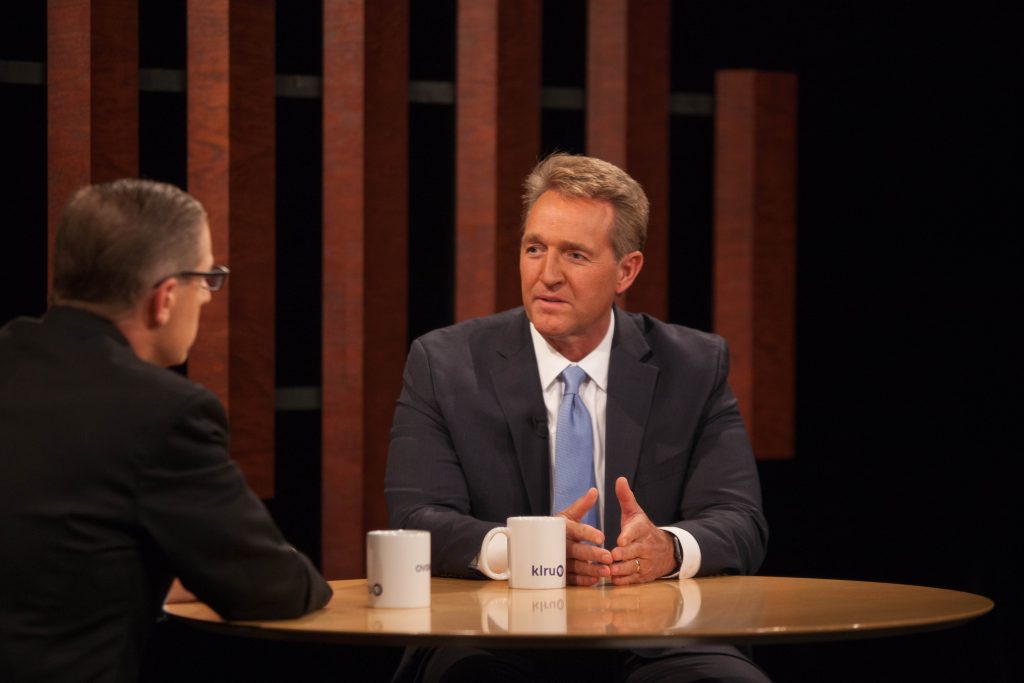 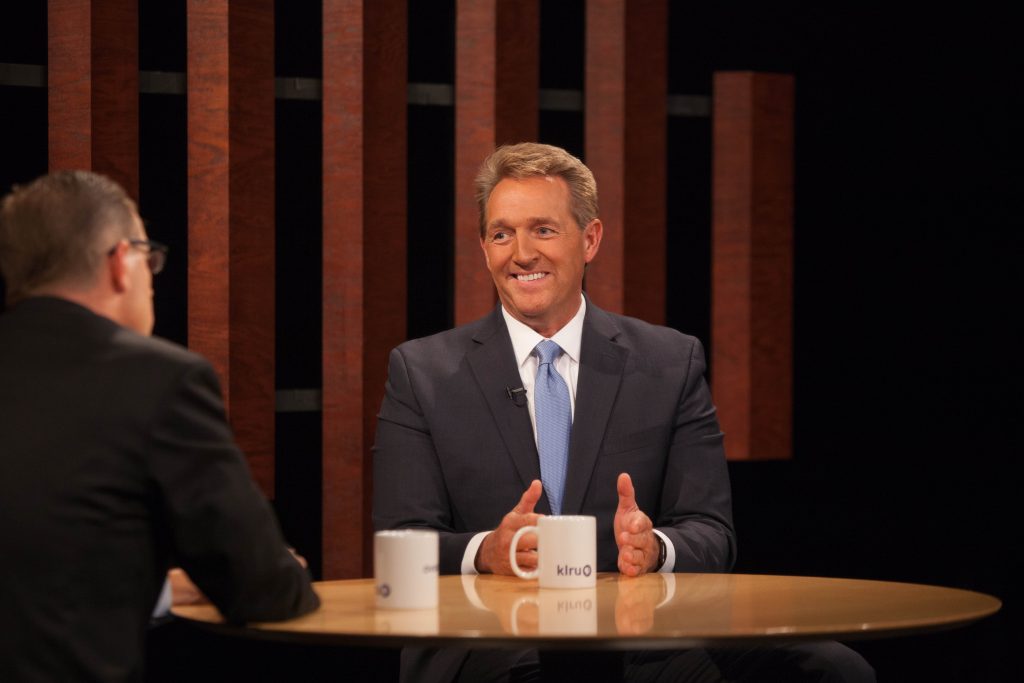 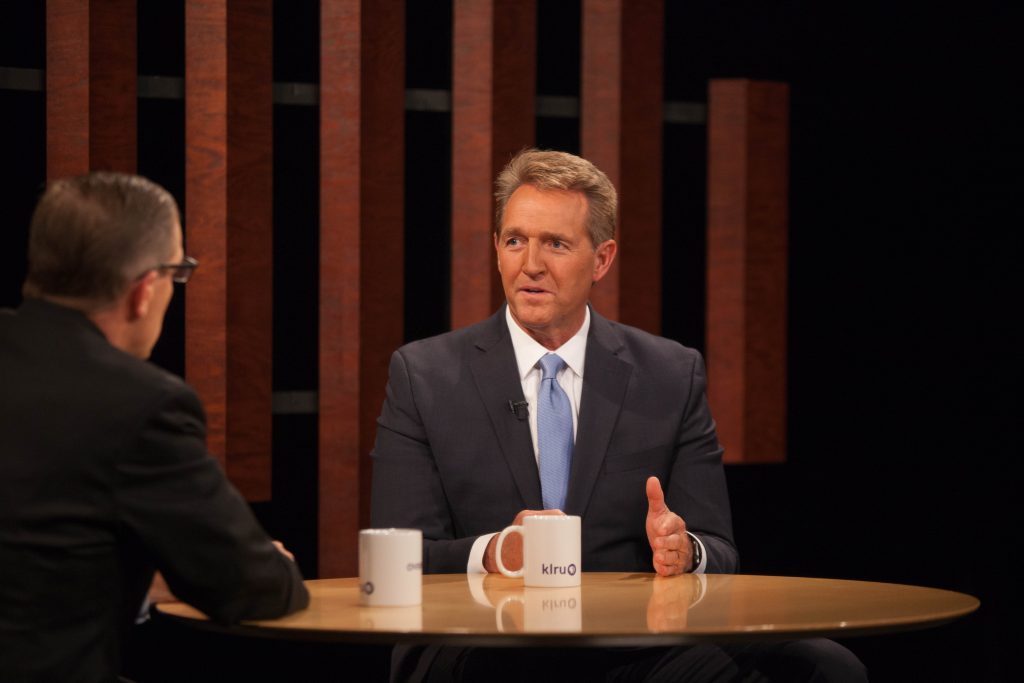 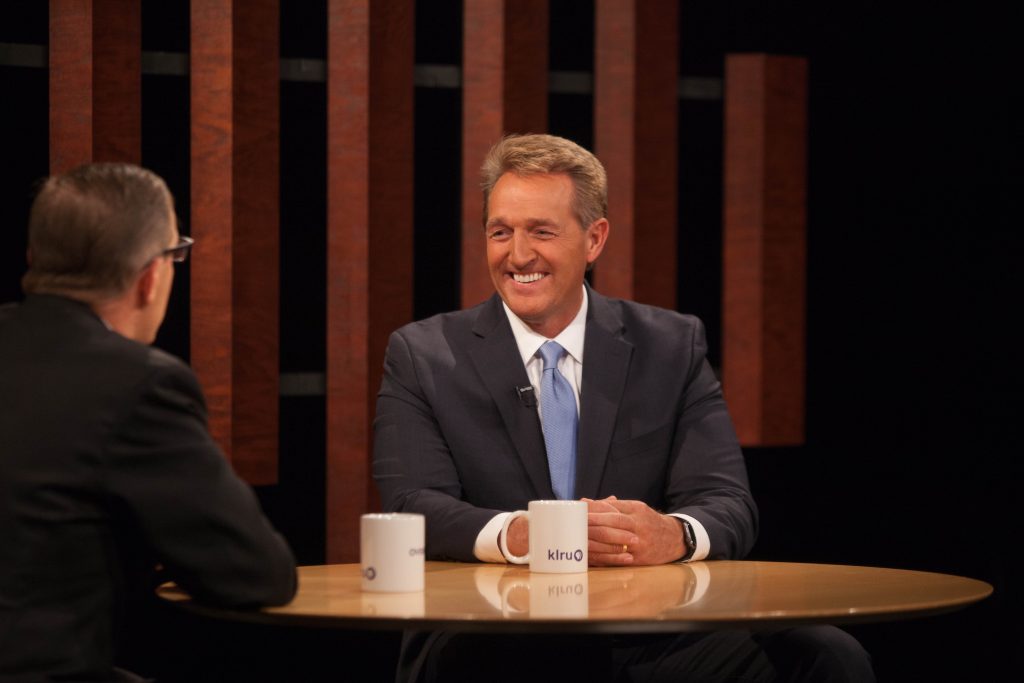 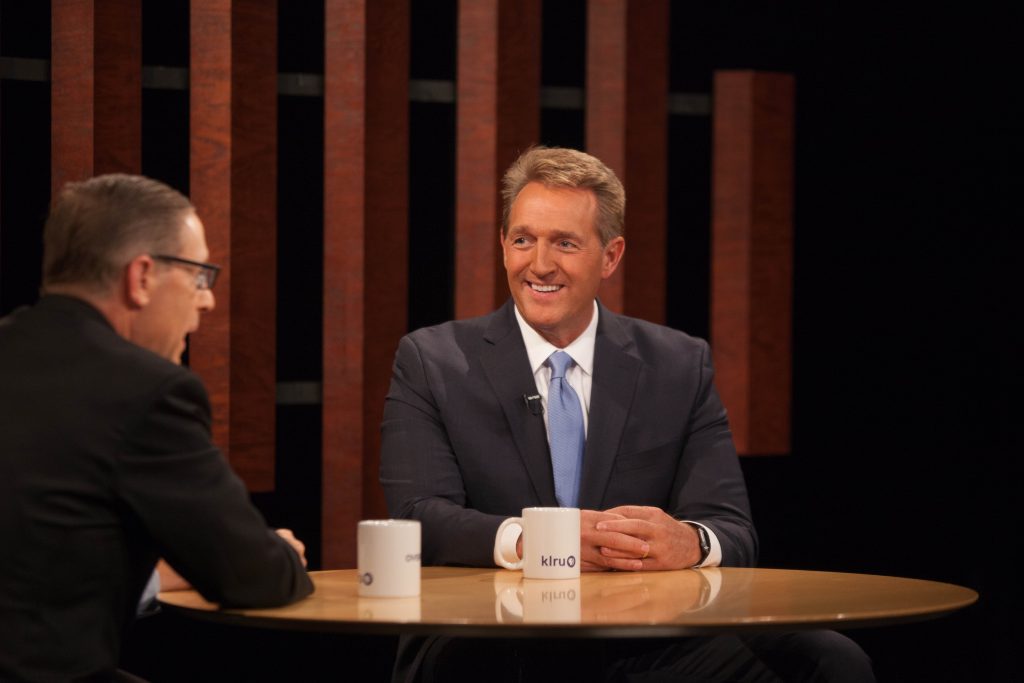 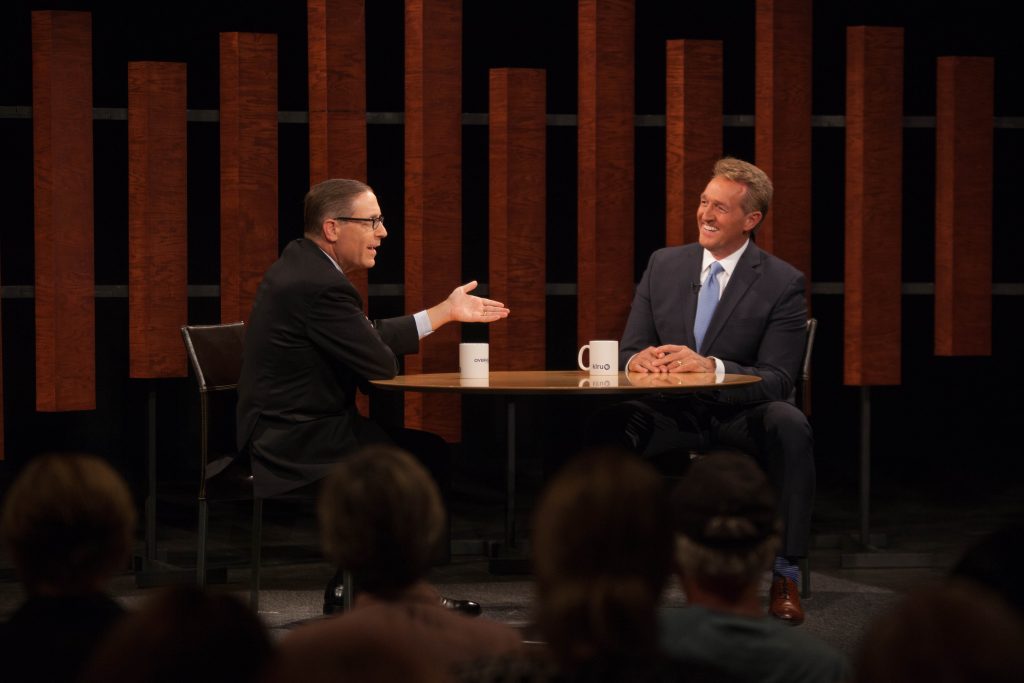 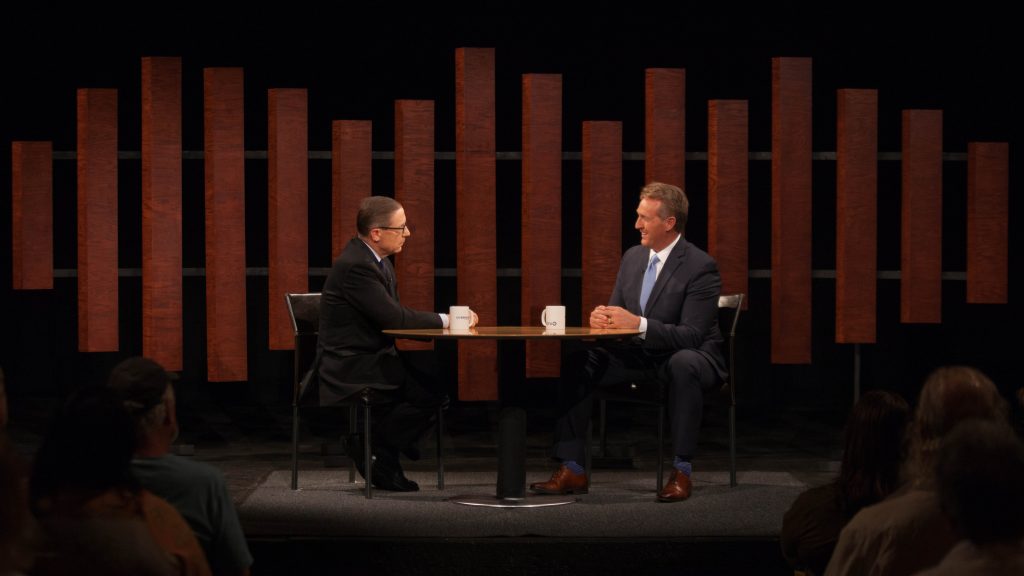 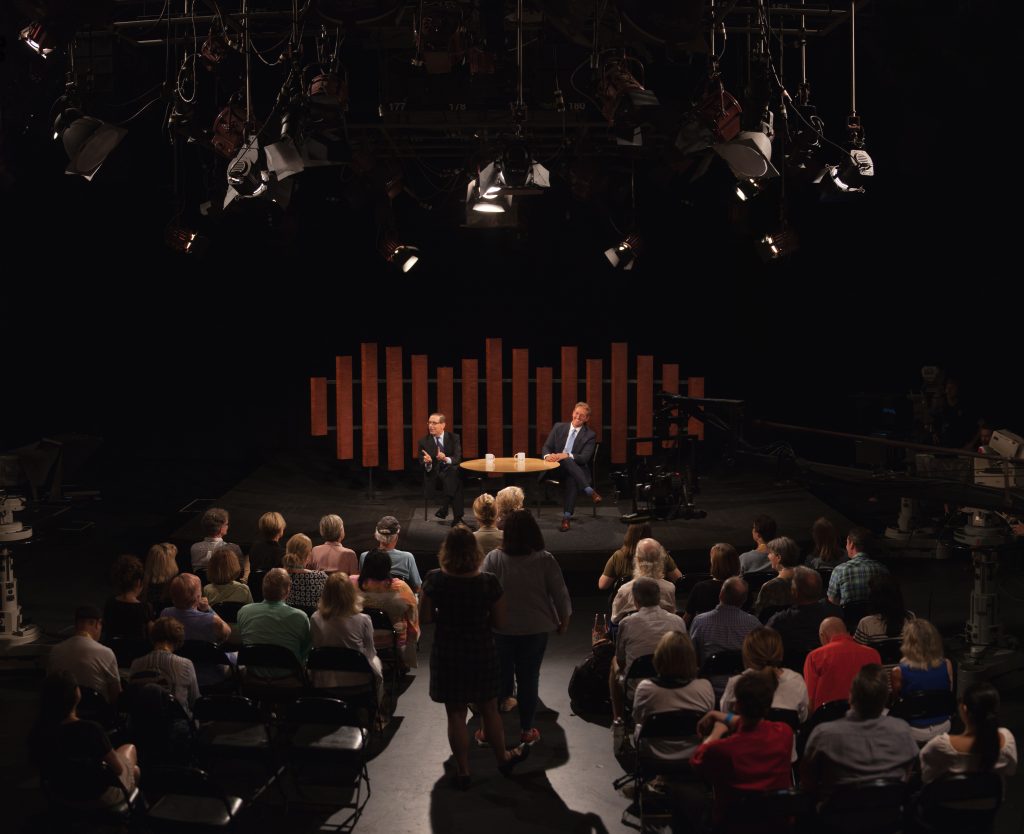 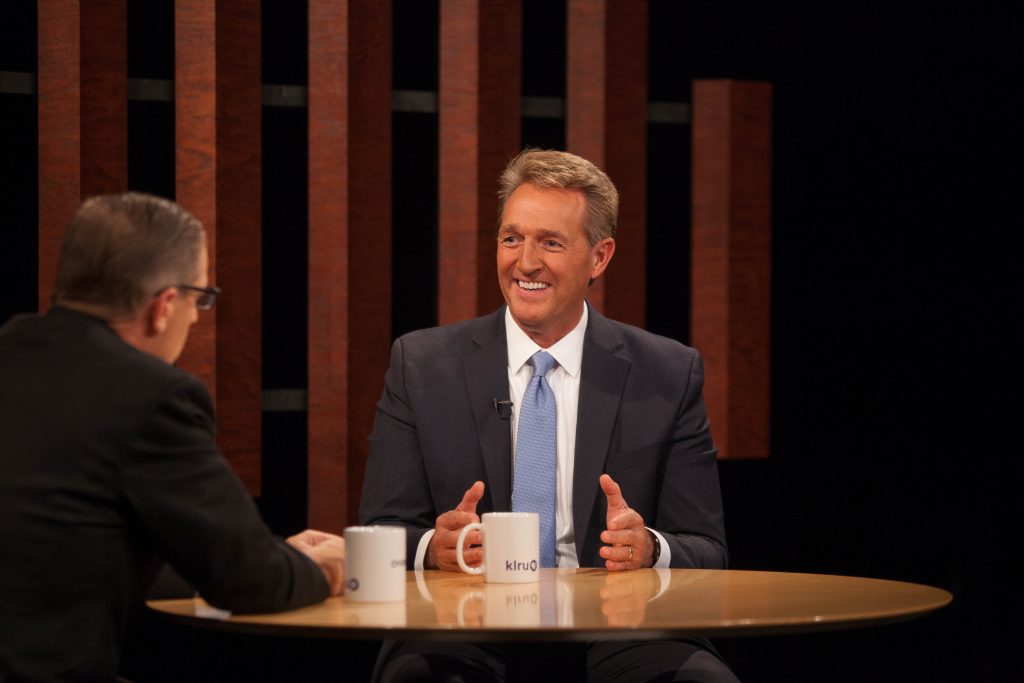 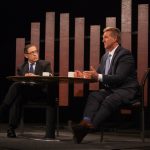 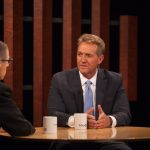 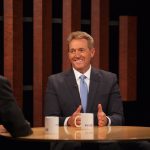 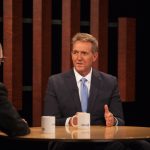 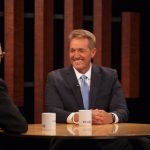 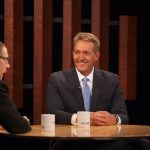 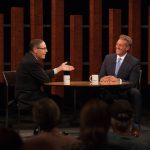 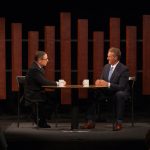 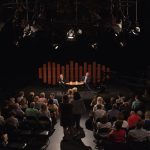 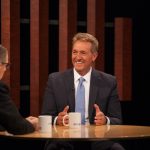 Jeff Flake served six terms in the U.S. House of Representatives and was then elected to the United States Senate where he served for six years. He chaired the Subcommittee on Privacy, Technology & the Law and the Africa Subcommittee of the Foreign Relations Committee where he passed landmark legislation on wildlife trafficking and democratic governance. Working across the aisle, Senator Flake was the lead House Republican in a successful effort to prohibit spending earmarks and the lead Senate Republican to restore diplomatic relations with Cuba. Flake did not seek re-election in 2018 and became a contributor to CBS News.