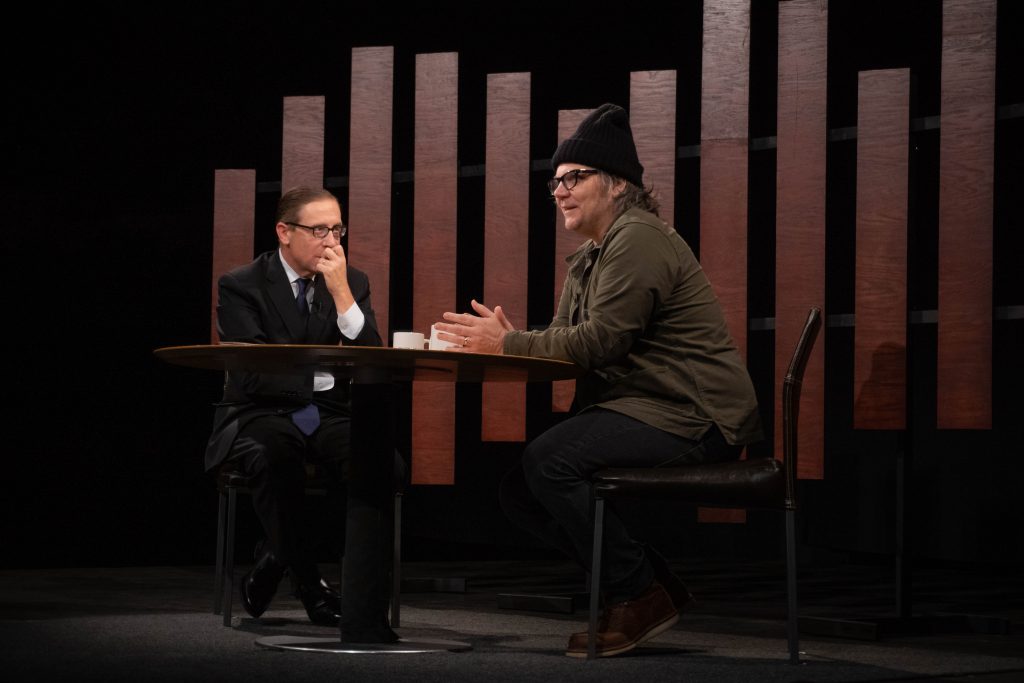 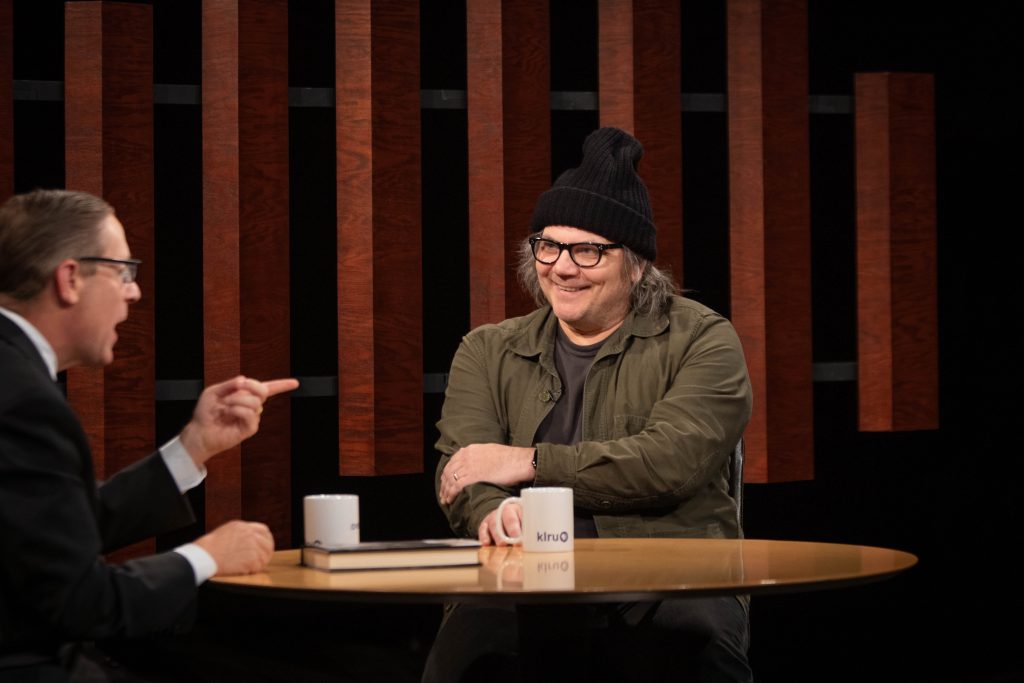 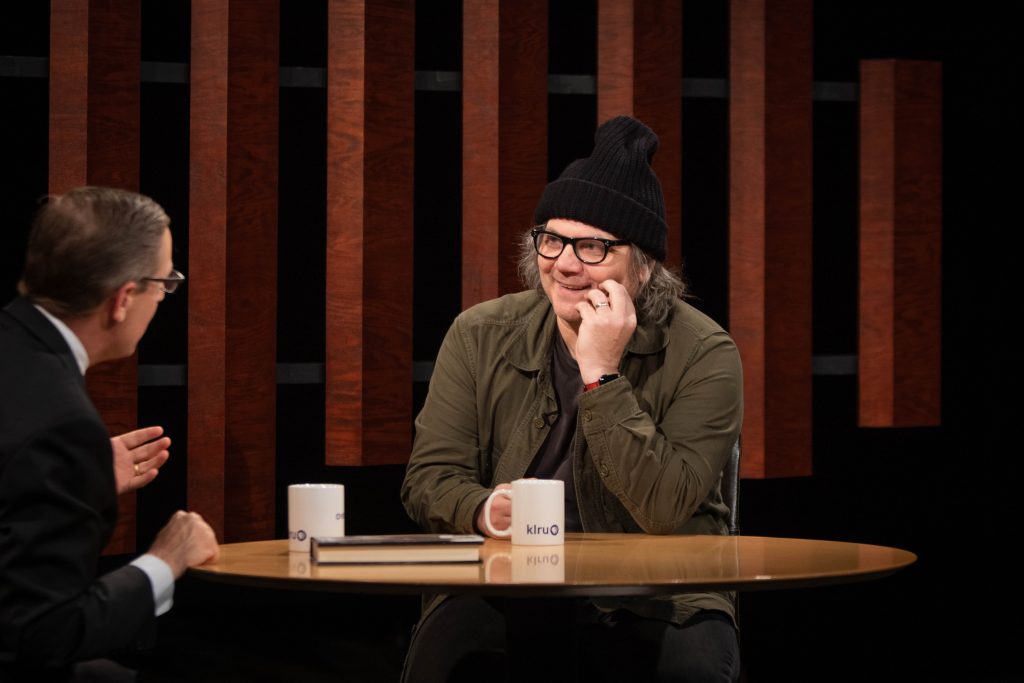 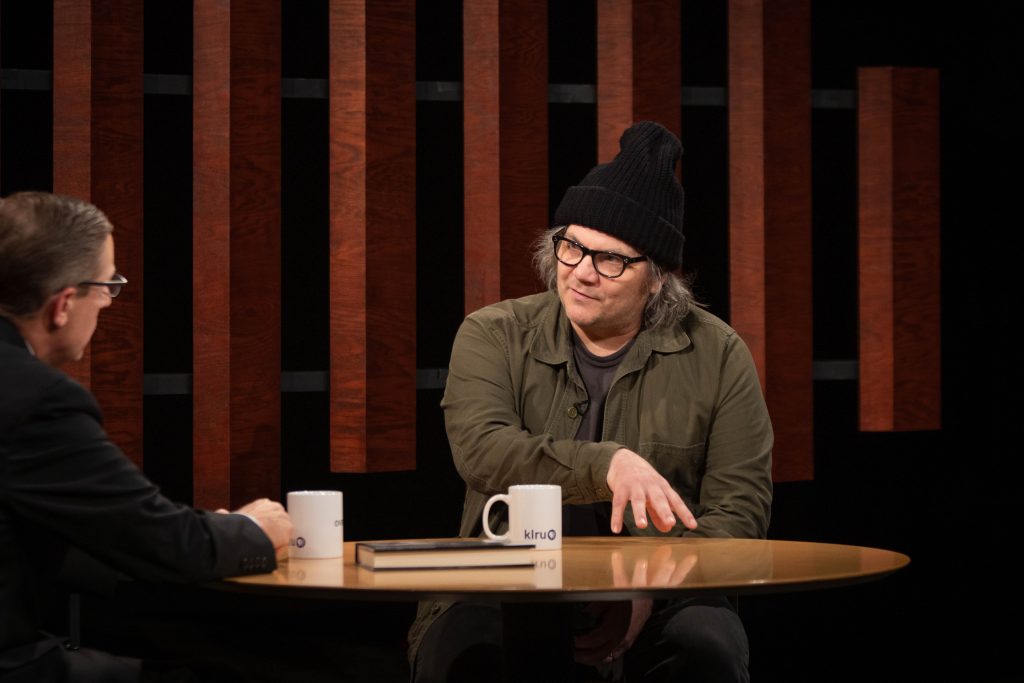 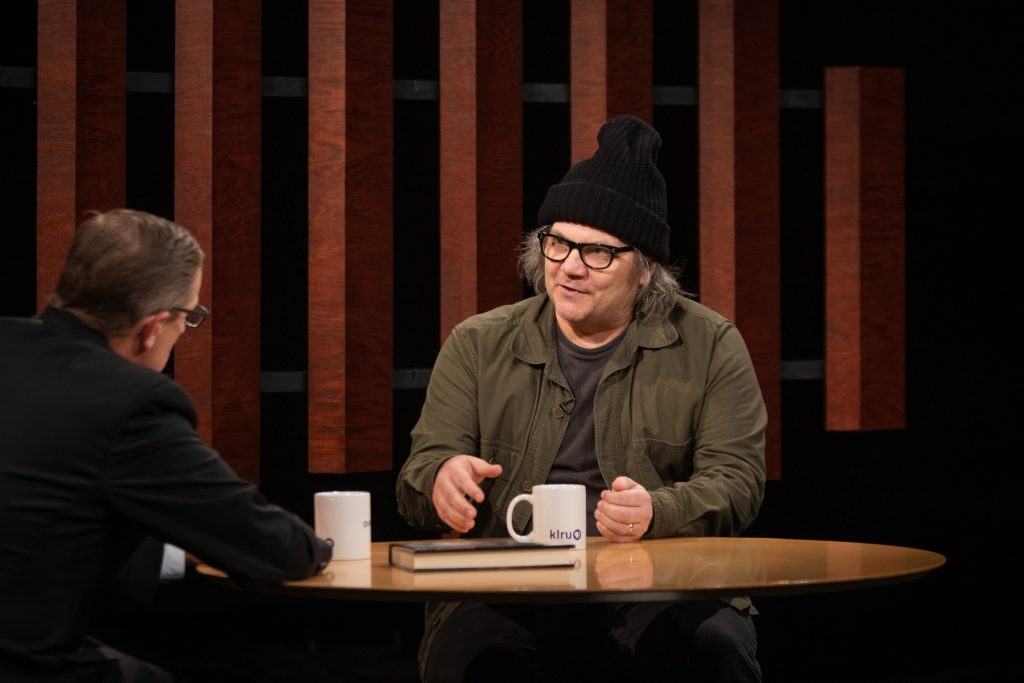 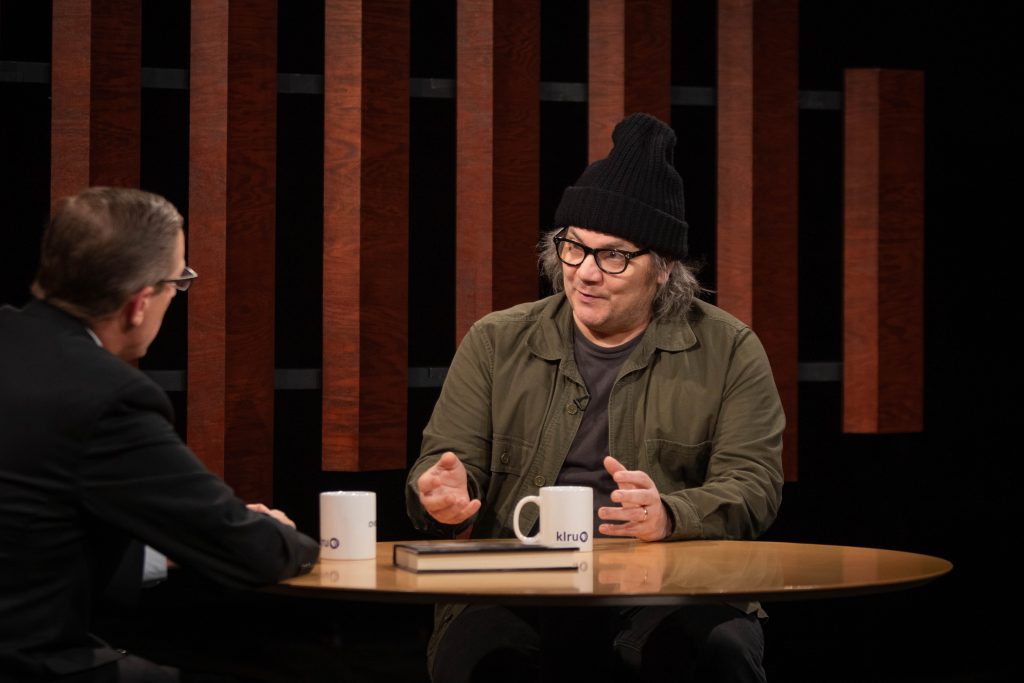 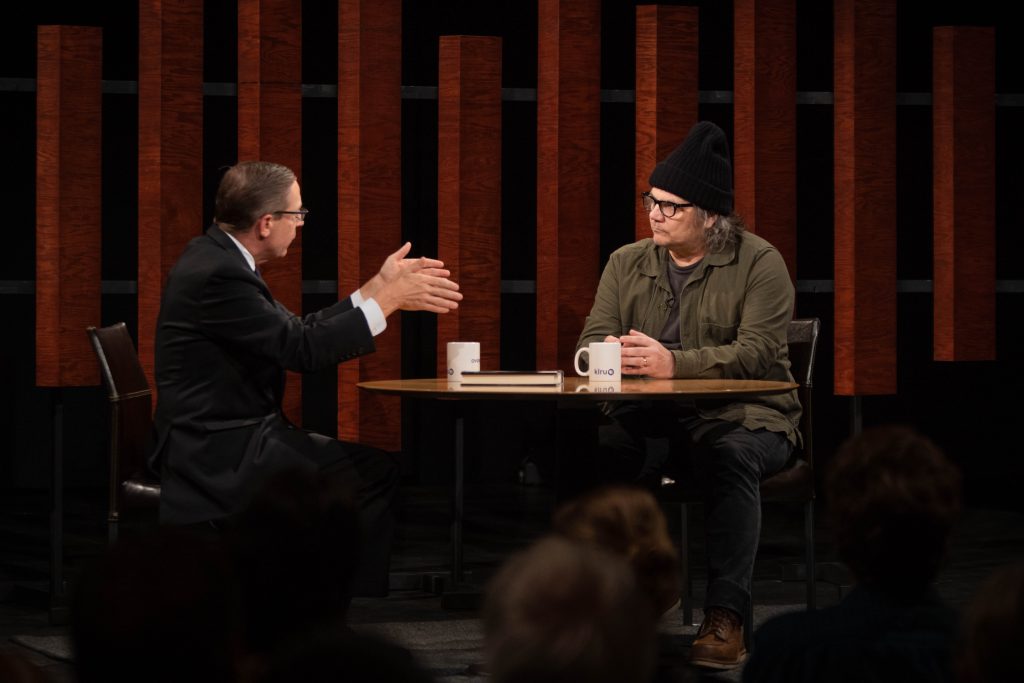 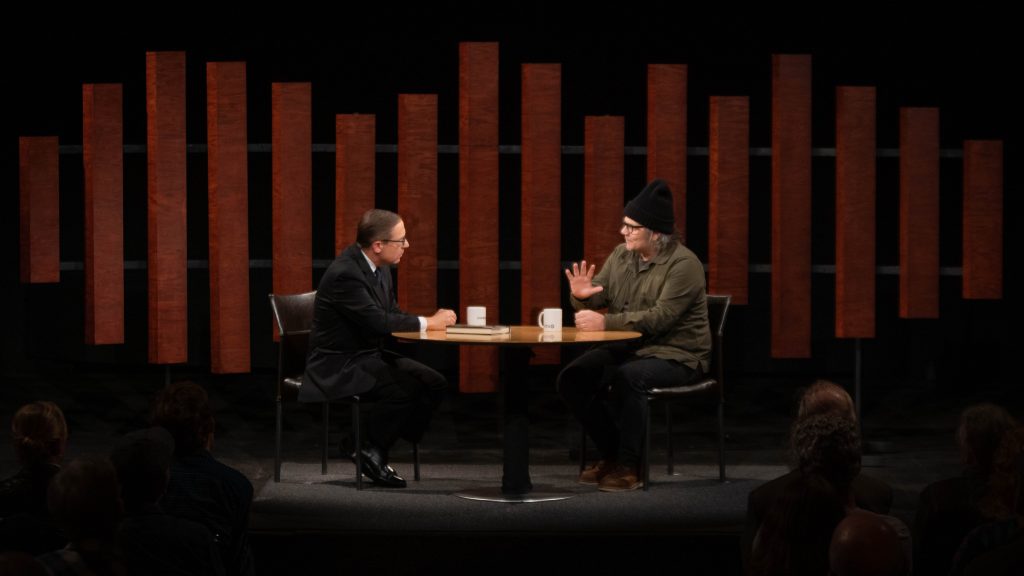 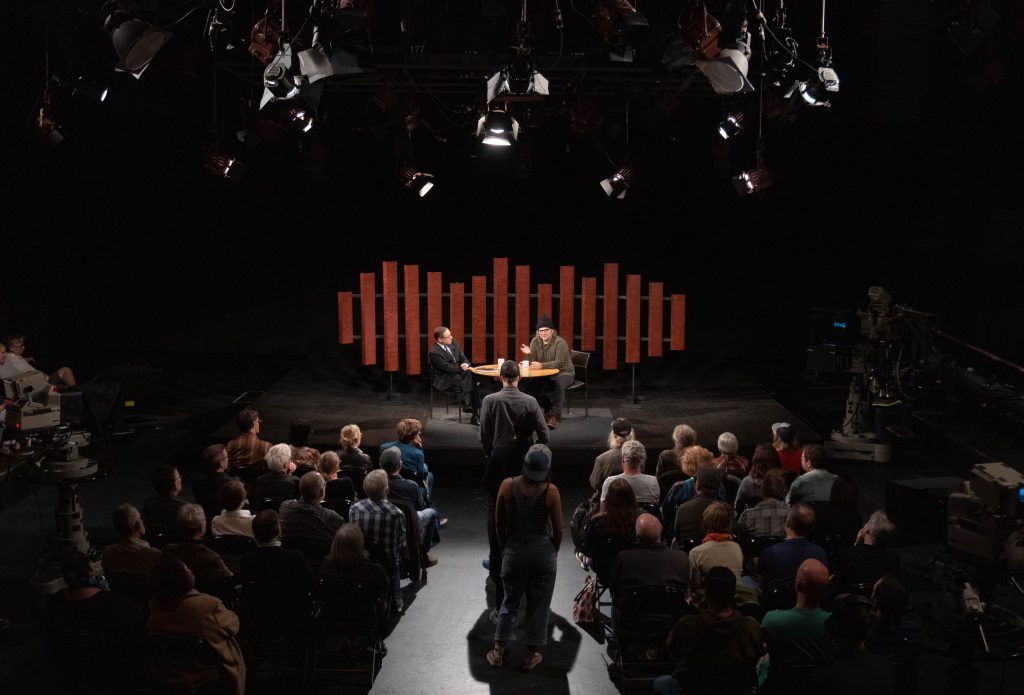 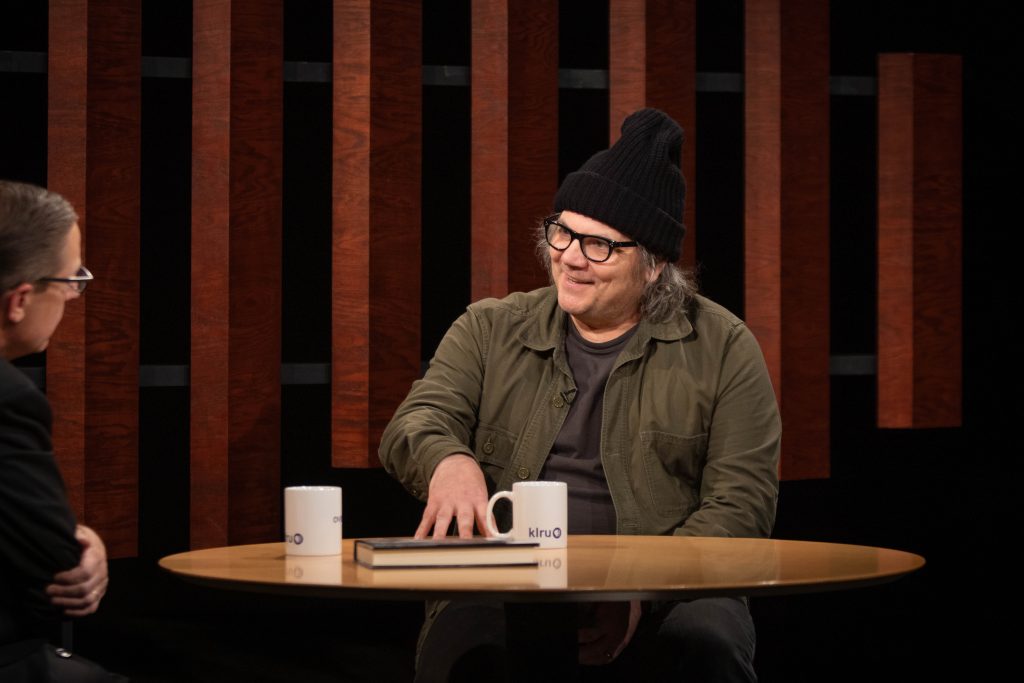 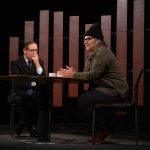 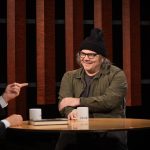 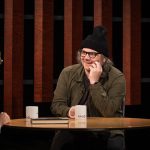 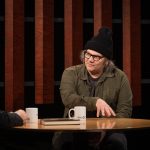 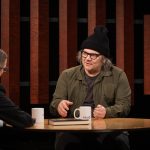 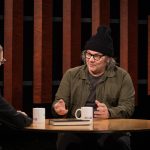 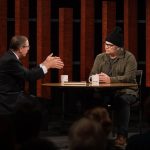 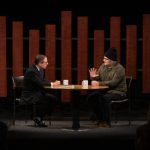 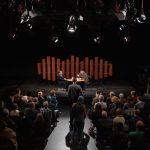 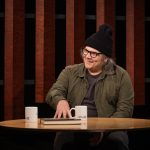 Jeff Tweedy is the Grammy Award-winning founding member and leader of the rock band Wilco. He is one of contemporary American music’s most accomplished songwriters, musicians and performers. Rolling Stone magazine cited Wilco’s 2002 album, “Yankee Hotel Foxtrot,” as the third best album of the decade. Since founding Wilco in 1994, Tweedy has toured solo, produced three albums for iconic soul and gospel singer Mavis Staples and written a memoir, “Let’s Go (So We Can Get Back).”