John Cameron Mitchell's mom said he should become a priest

John Cameron Mitchell's mom said he should become a priest 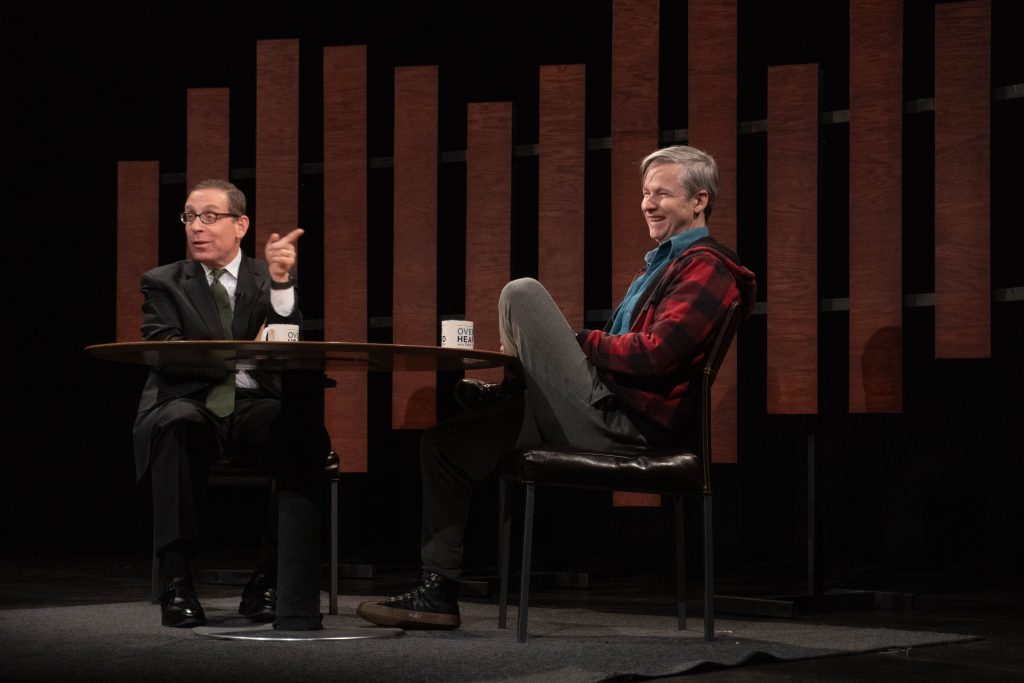 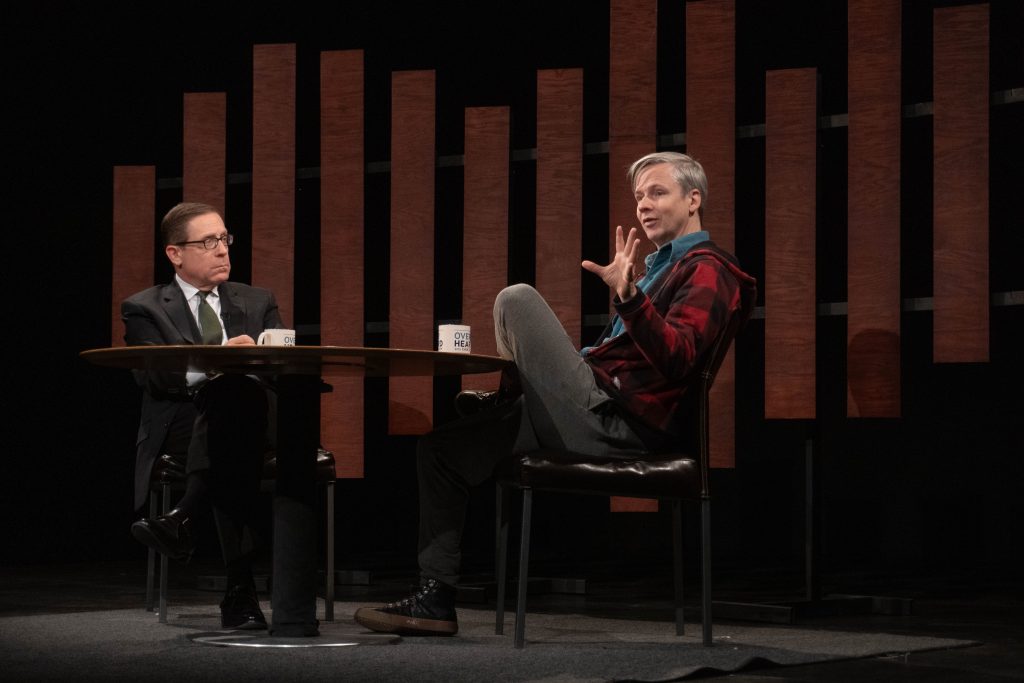 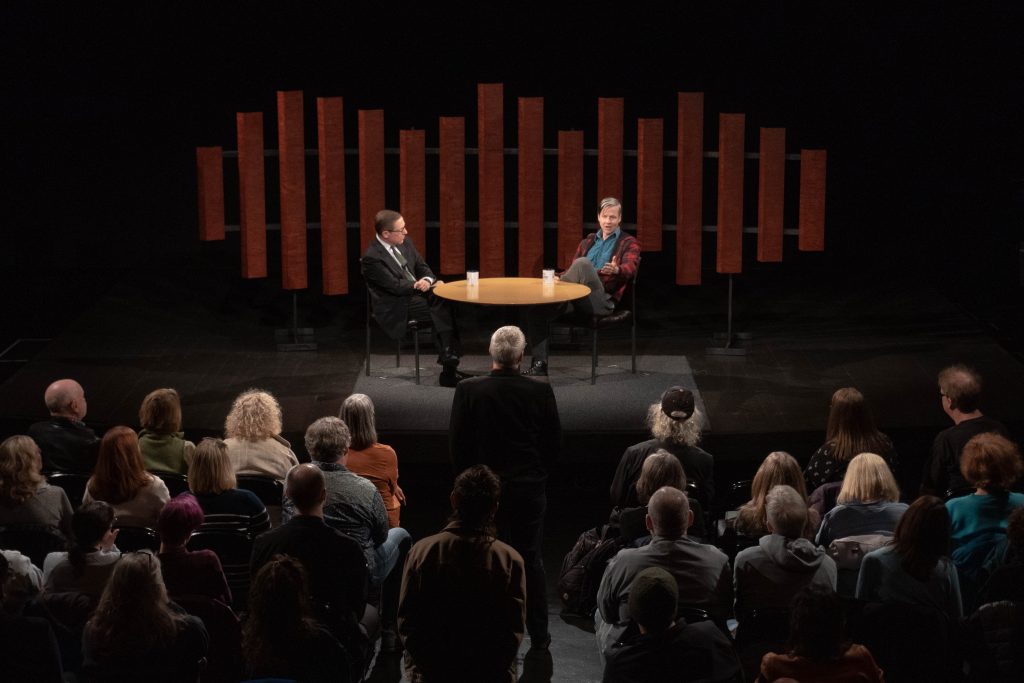 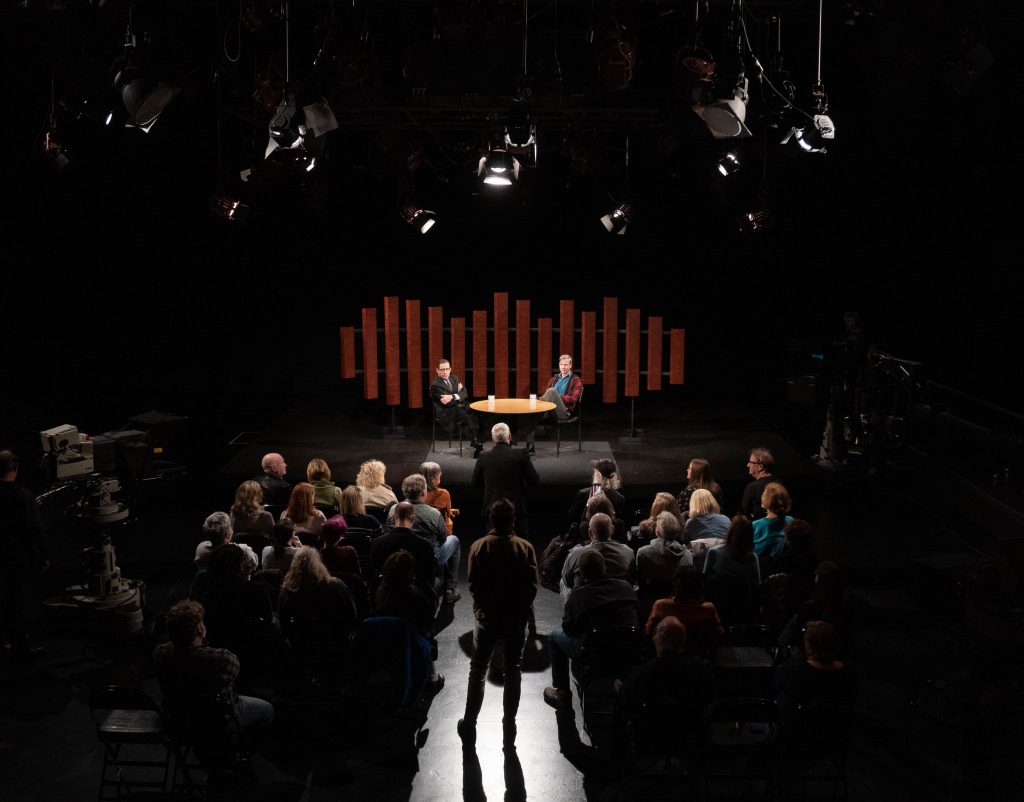 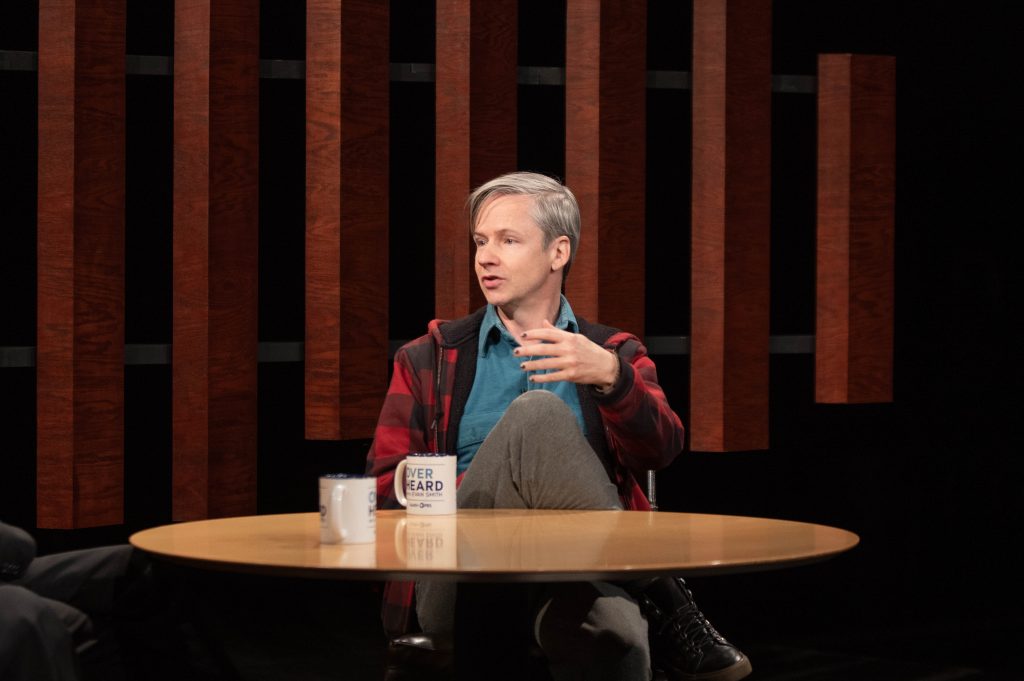 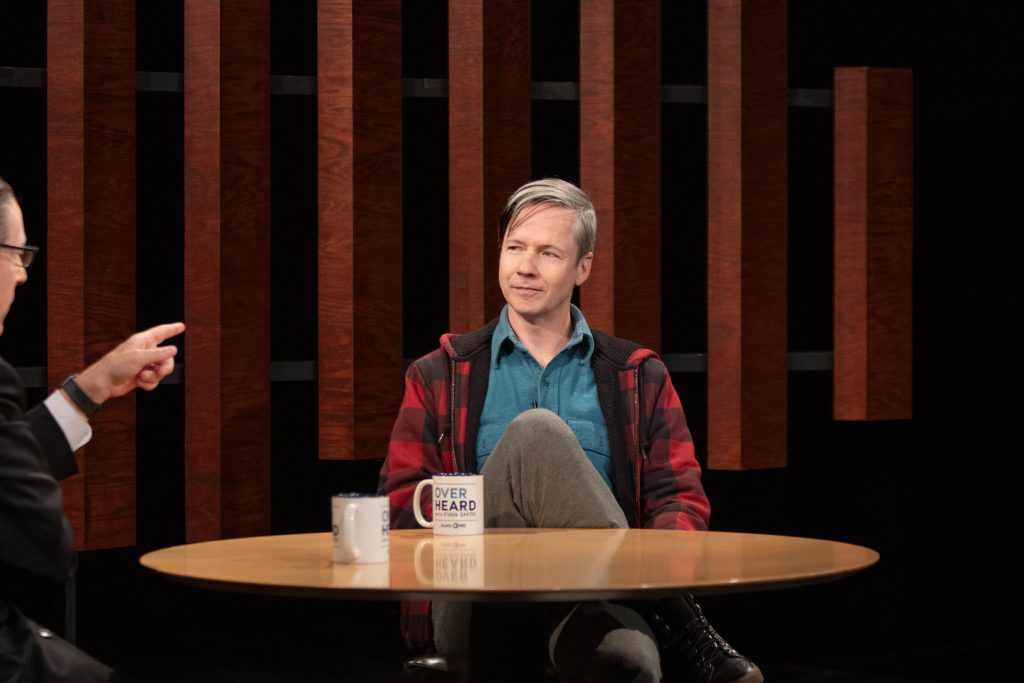 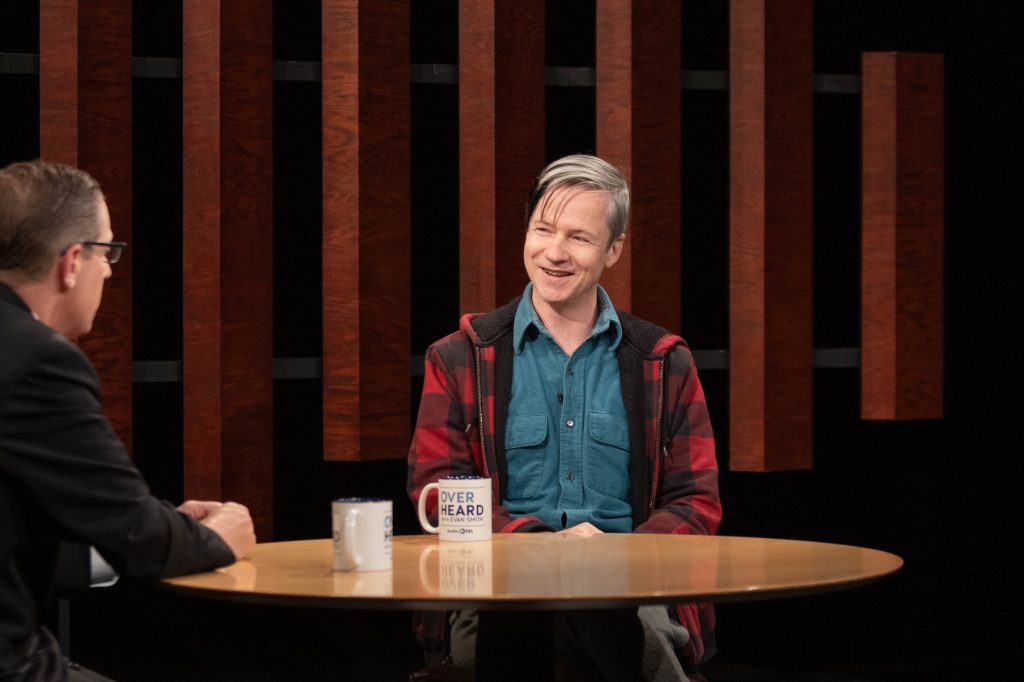 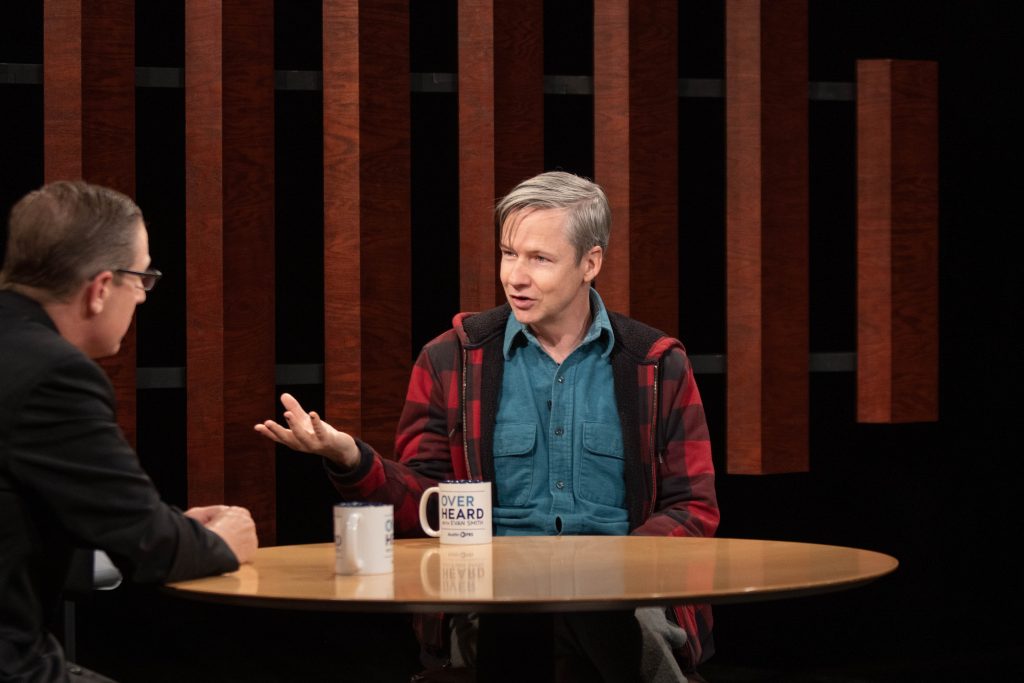 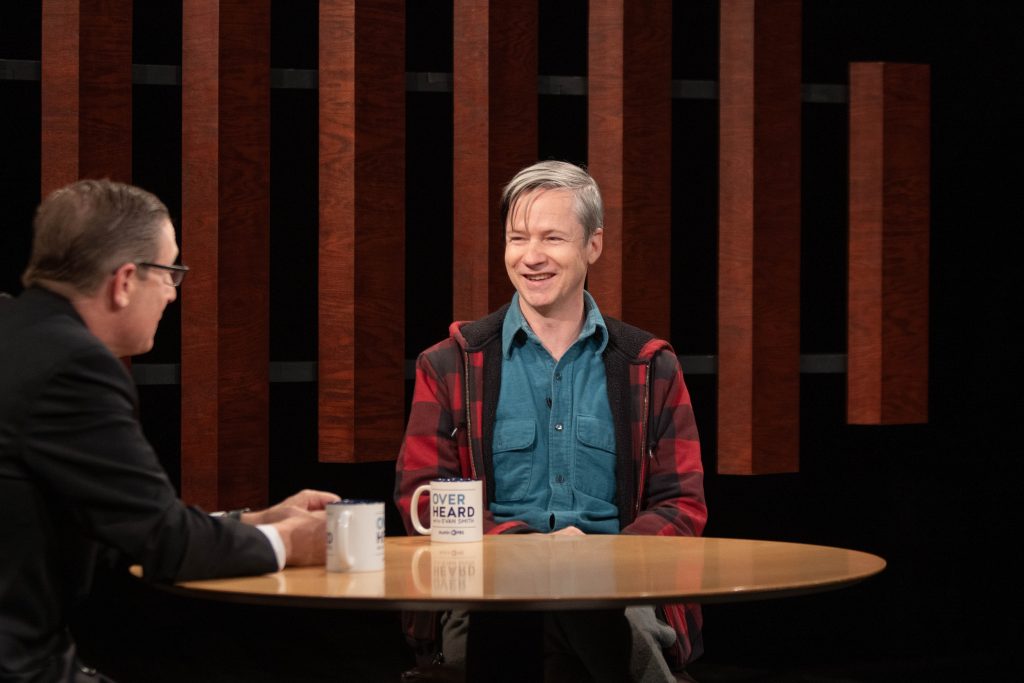 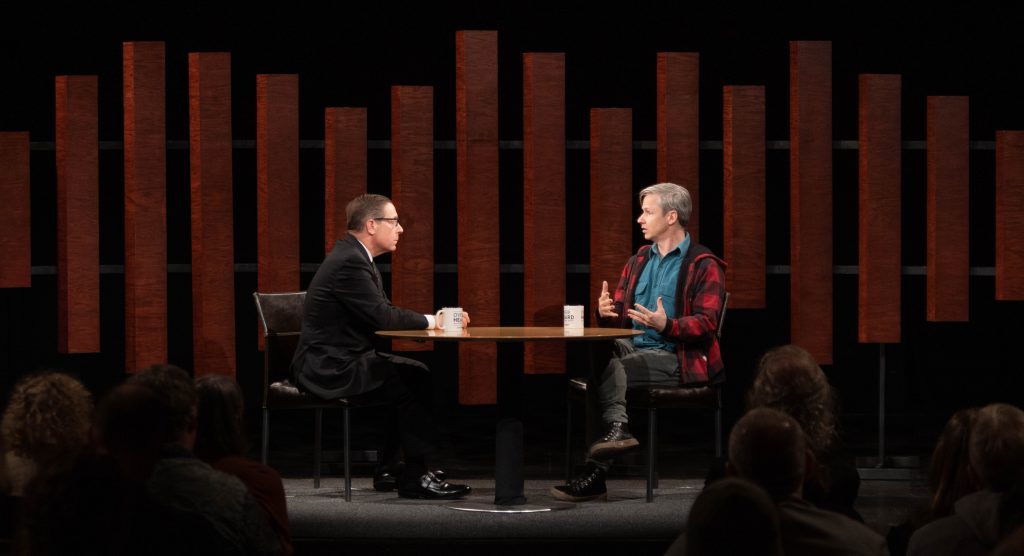 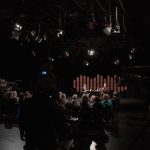 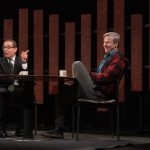 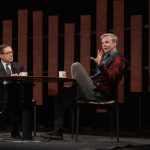 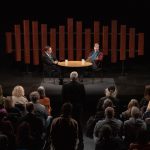 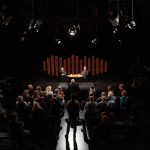 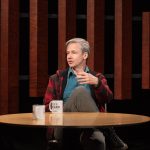 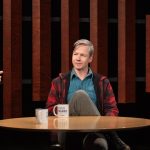 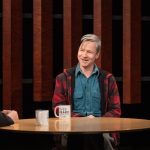 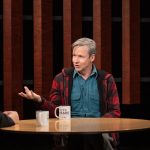 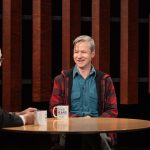 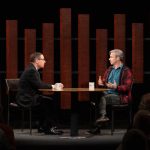 John Cameron Mitchell is a screenwriter, director and actor whose cult rock musical Hedwig and the Angry Inch won Mitchell Best Director at the Sundance Festival. He was also nominated for a Golden Globe as Best Actor for that same film. His recent Broadway production of Hedwig garnered him Tony Awards for his performance and for Best Revival.

Mitchell has directed other films including How to Talk to Girls at Parties starring Nicole Kidman, who was nominated for a Best Actress Academy Award, Shortbus and Rabbit Hole.

He is currently touring The Origin of Love: The Songs & Stories of Hedwig, with one reviewer saying the show is “a love letter to Hedwig fans everywhere … leaving the theater with a crowd of people filled with such love and joy in their hearts.”