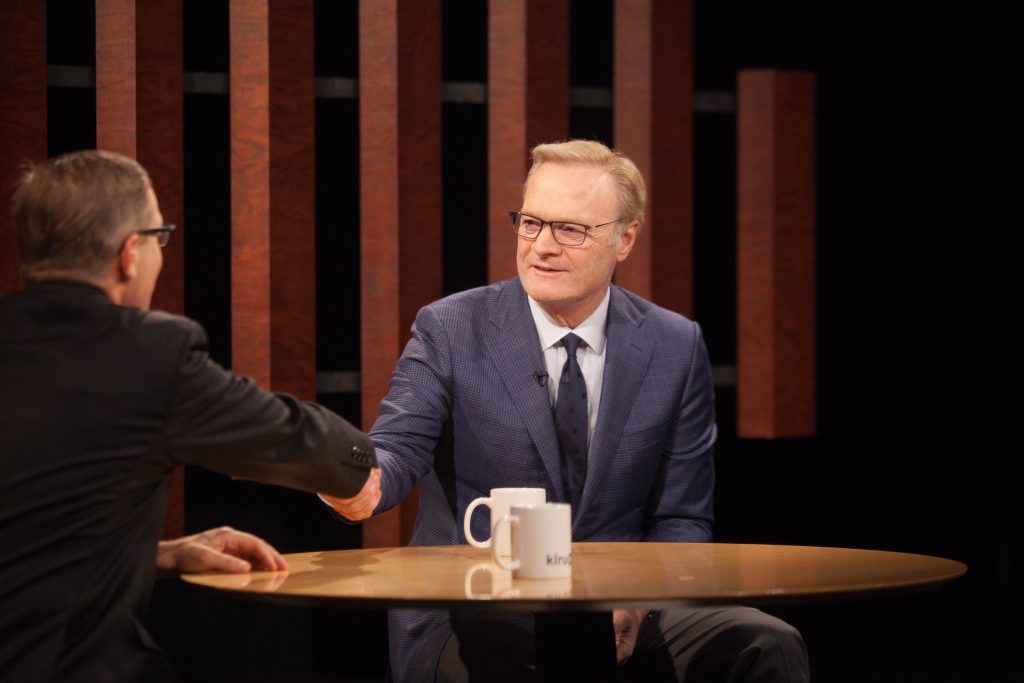 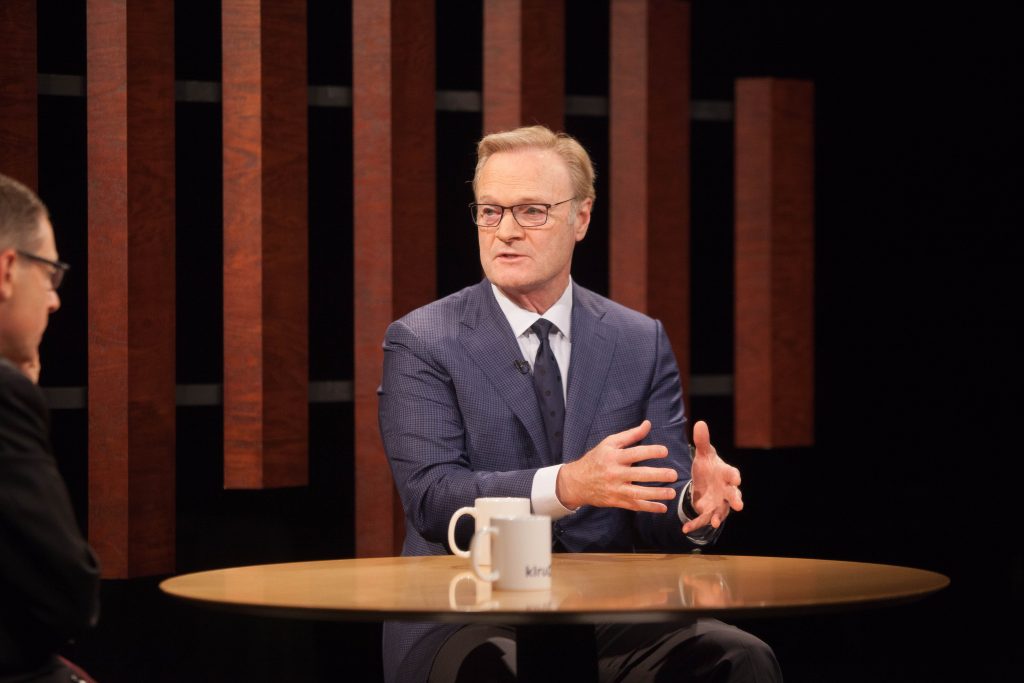 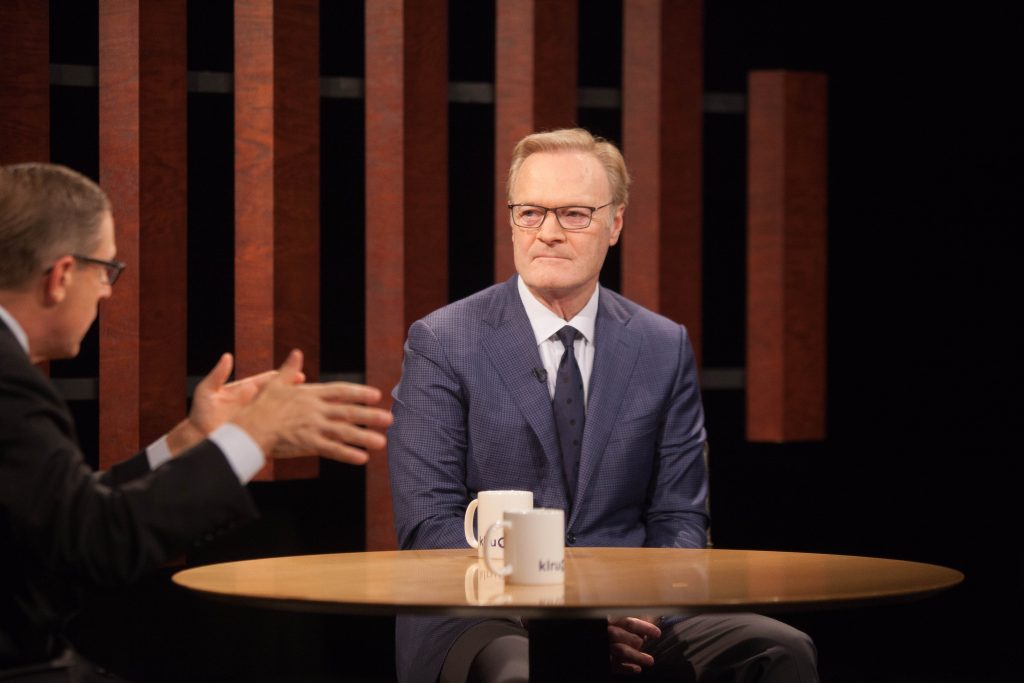 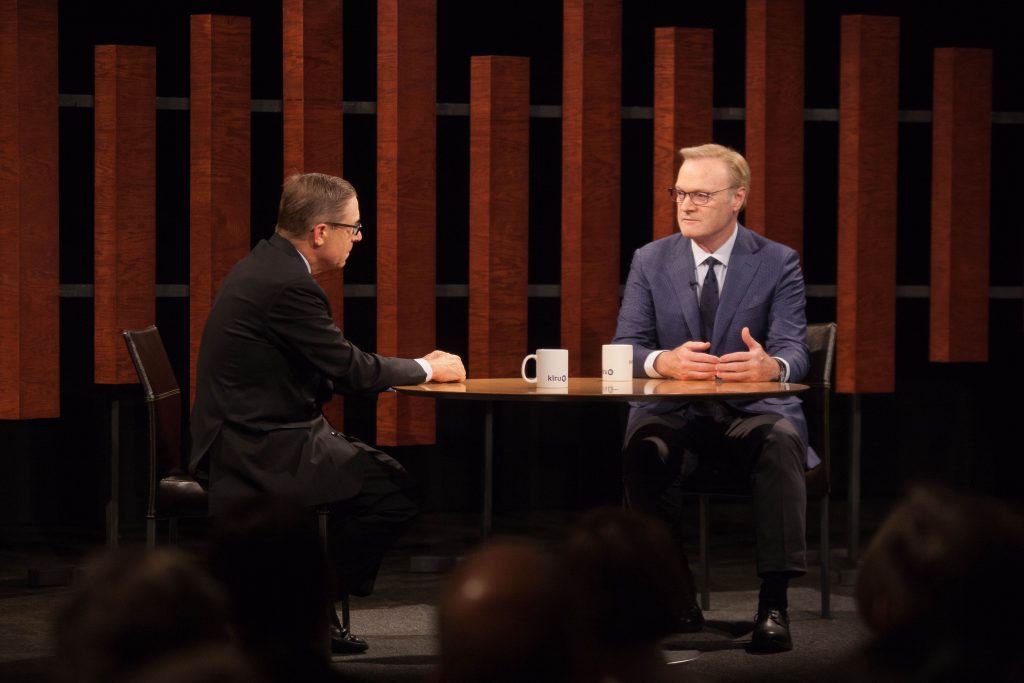 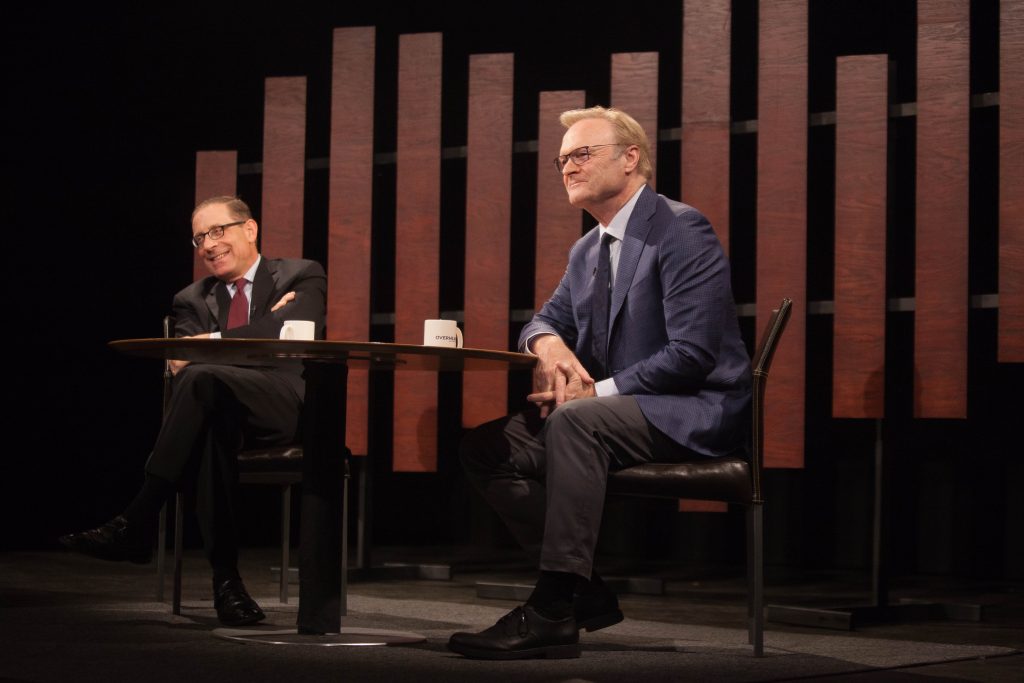 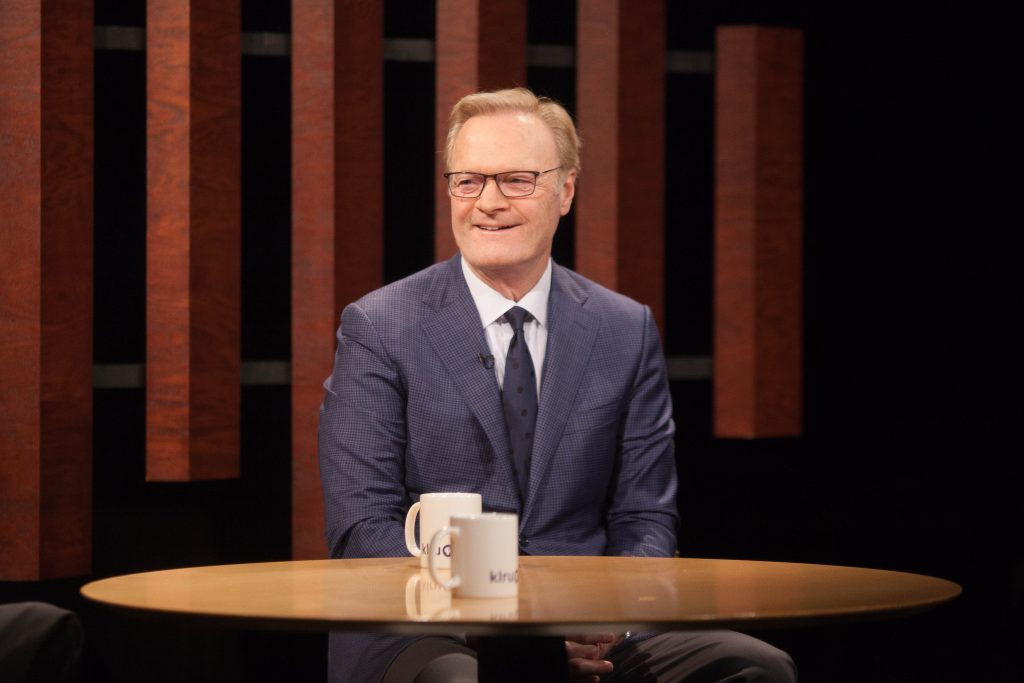 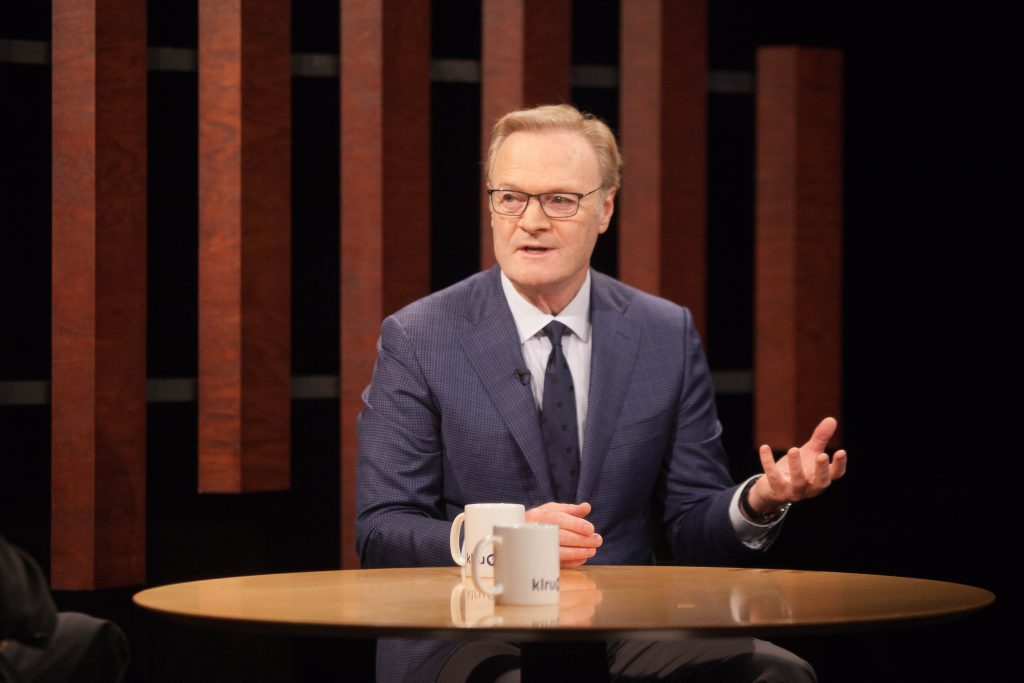 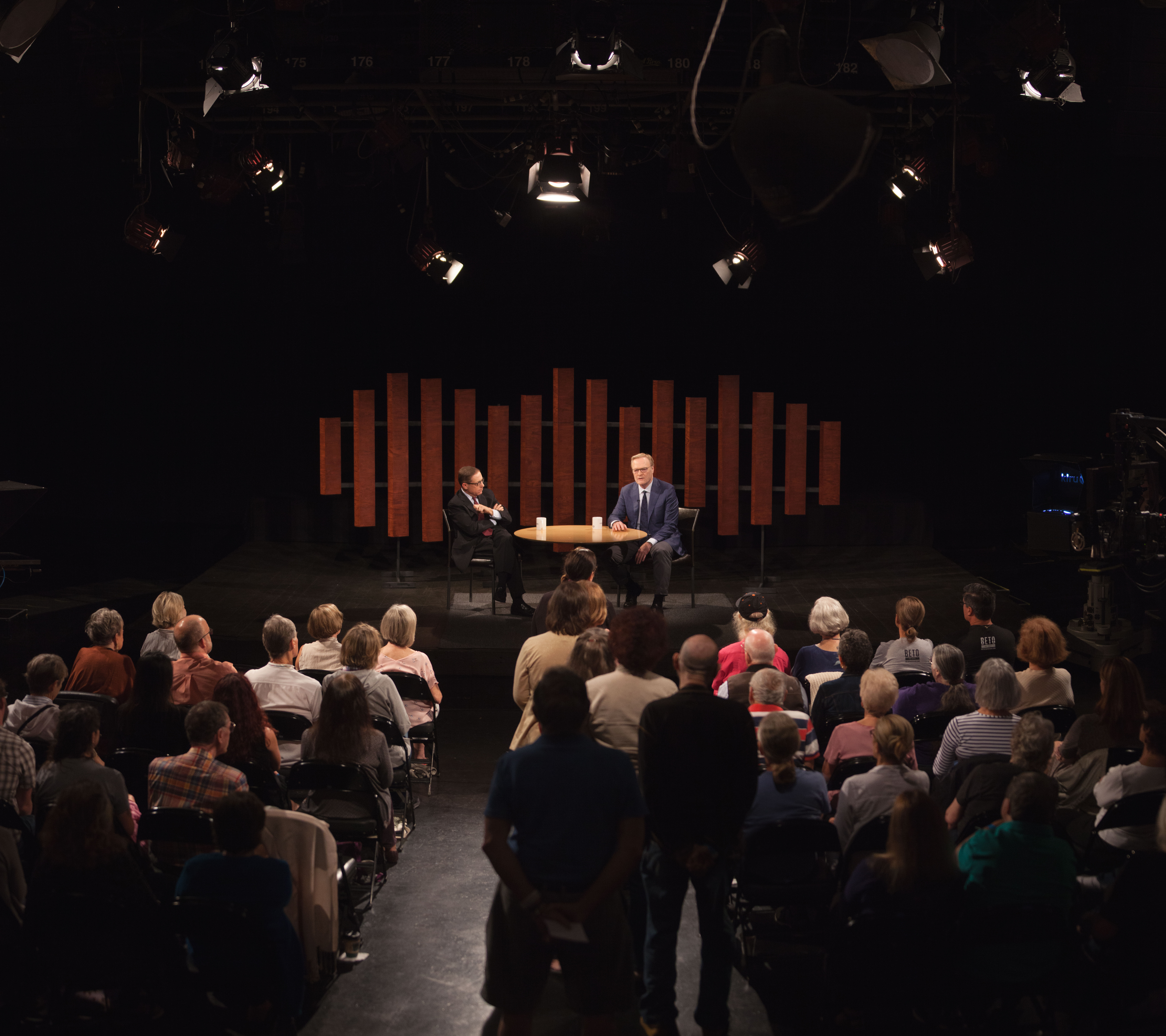 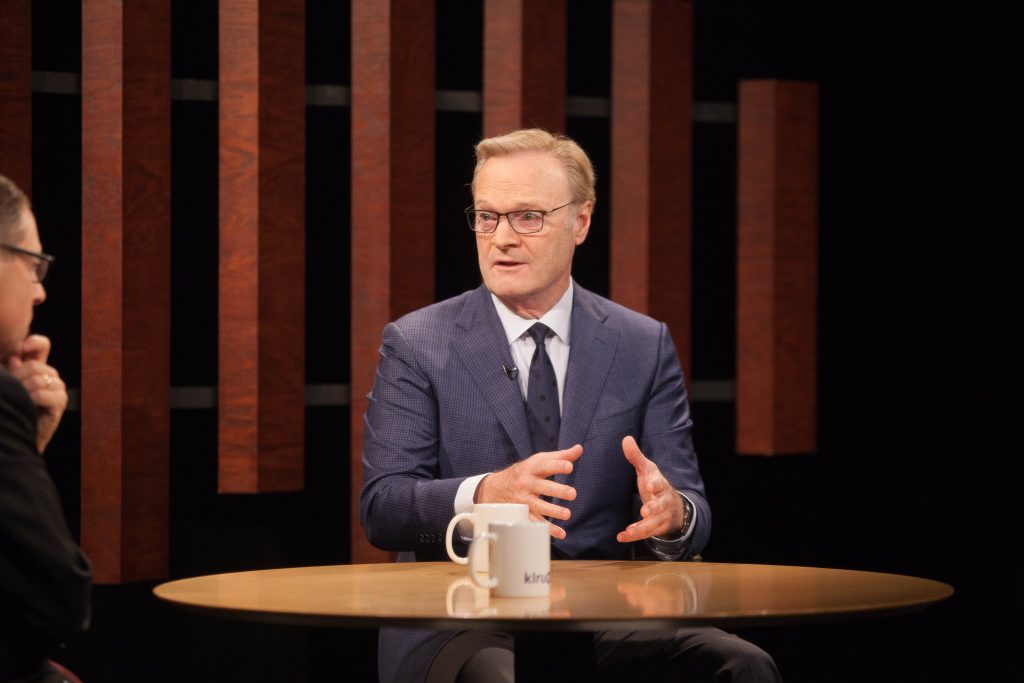 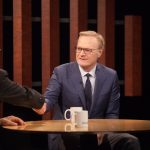 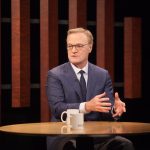 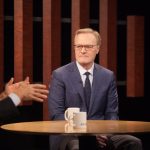 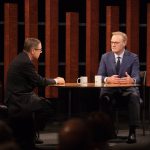 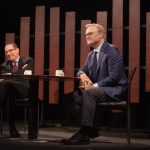 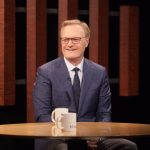 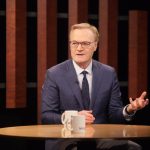 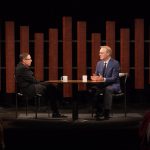 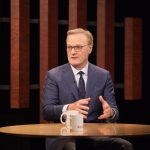 Lawrence O’Donnell hosts “The Last Word with Lawrence O’Donnell” on MSNBC. His background in politics, entertainment and news leads to lively discussions as he addresses the biggest issues and most compelling stories of the day. Among other political positions, O’Donnell served as Senior Advisor to Sen. Daniel Patrick Moynihan from 1989 through 1992. He is an Emmy Award-winning executive producer and writer for the NBC series “The West Wing,” and creator and executive producer of the NBC series, Mister Sterling. Born in Boston, O’Donnell is a graduate of Harvard College.