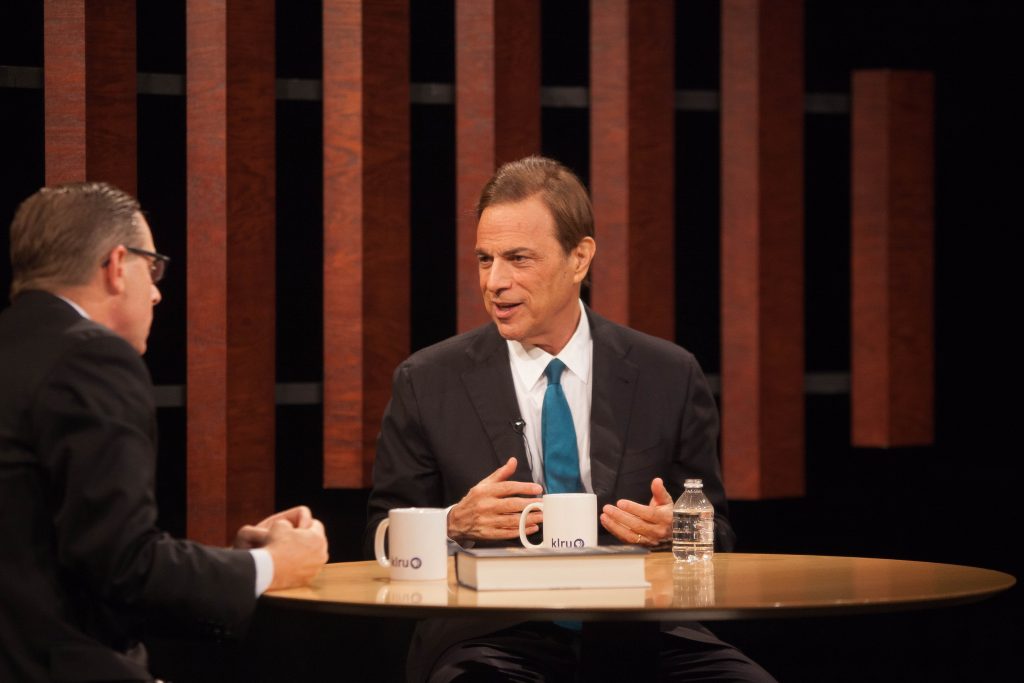 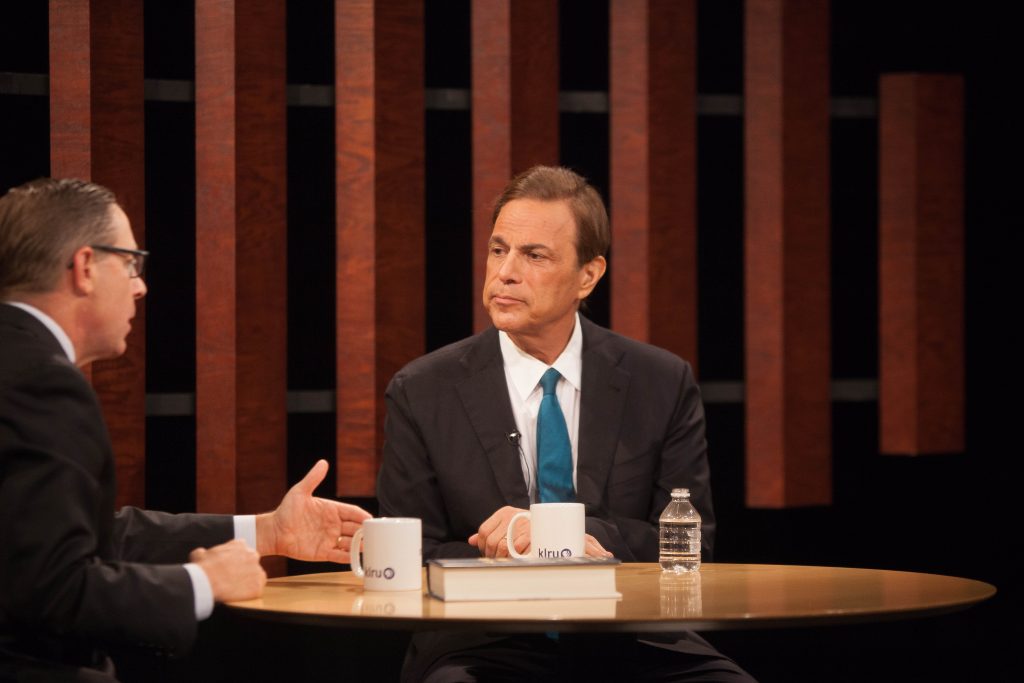 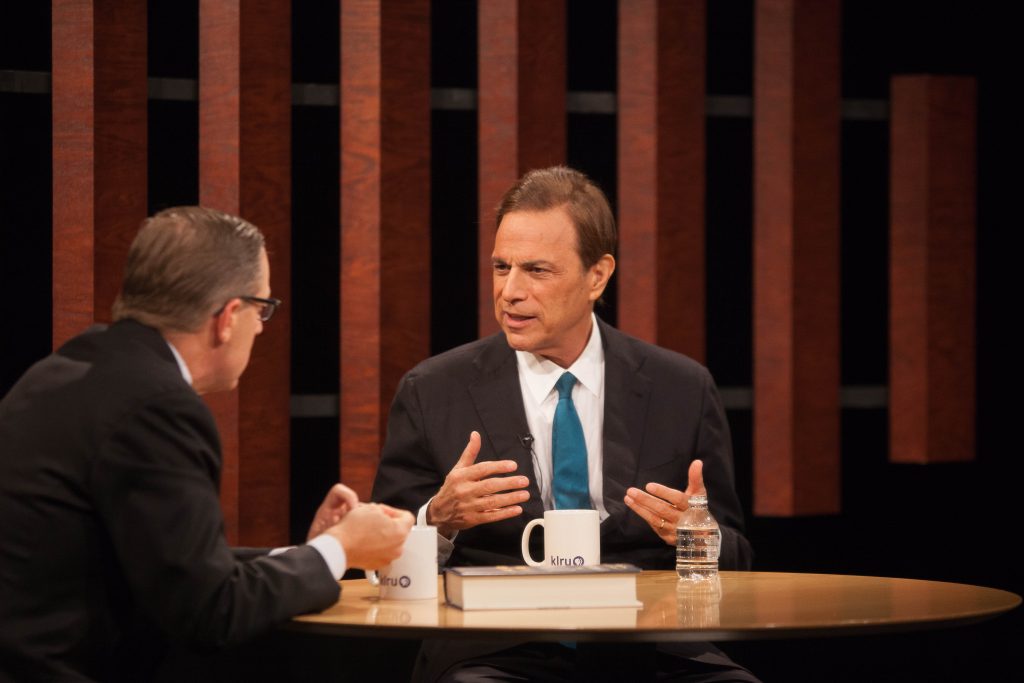 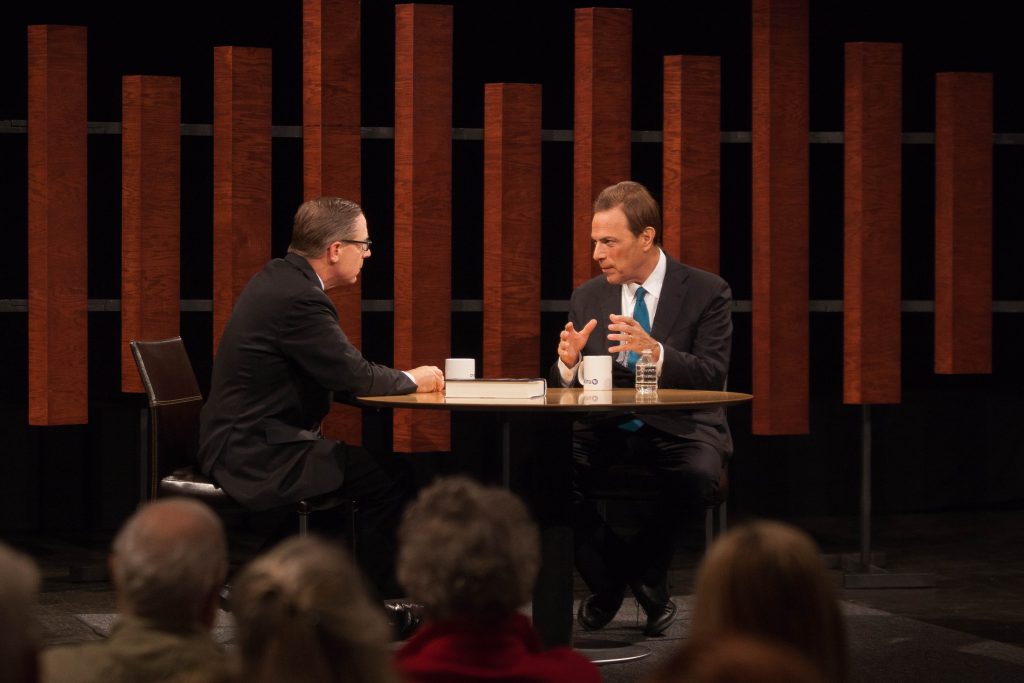 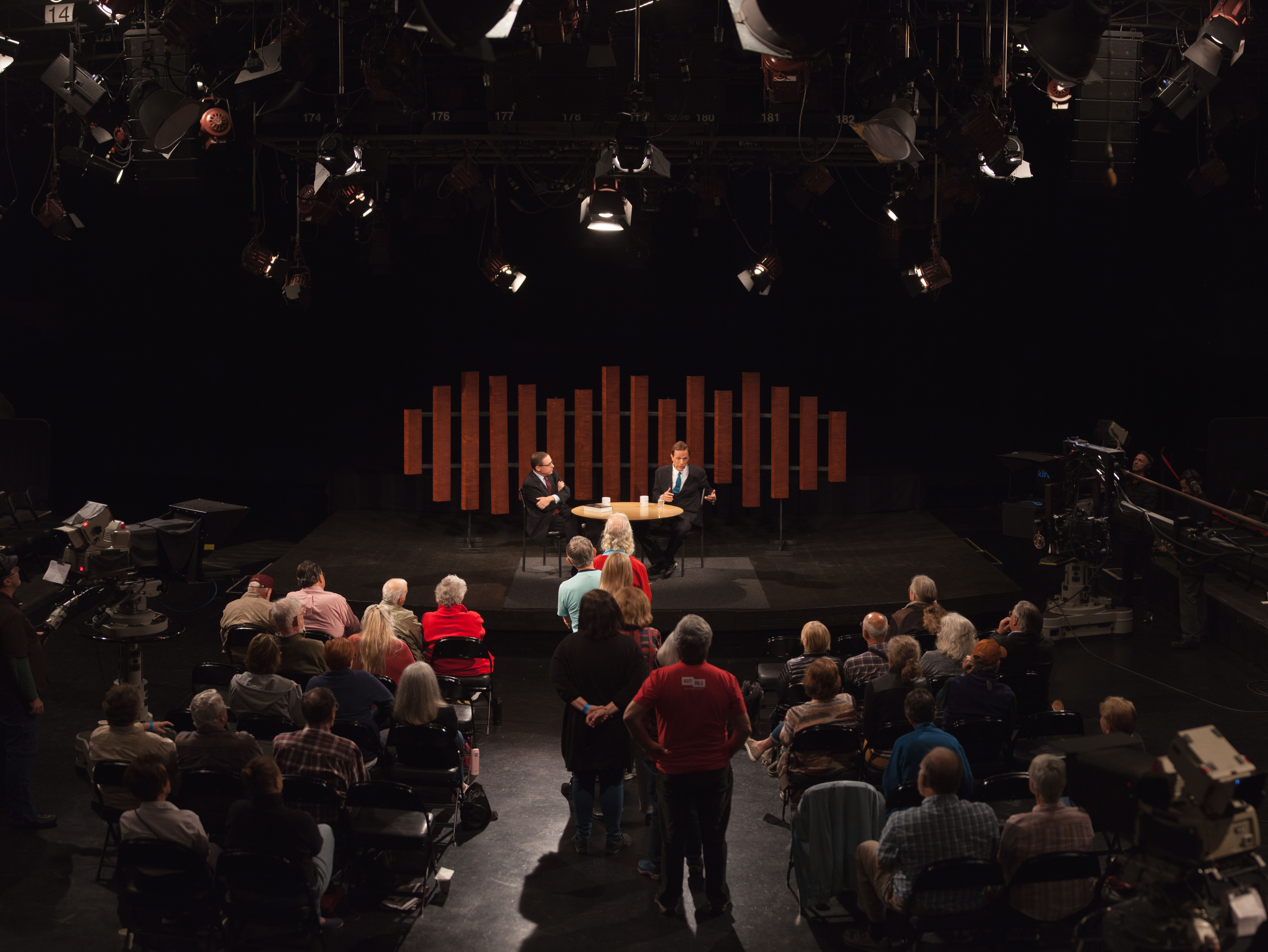 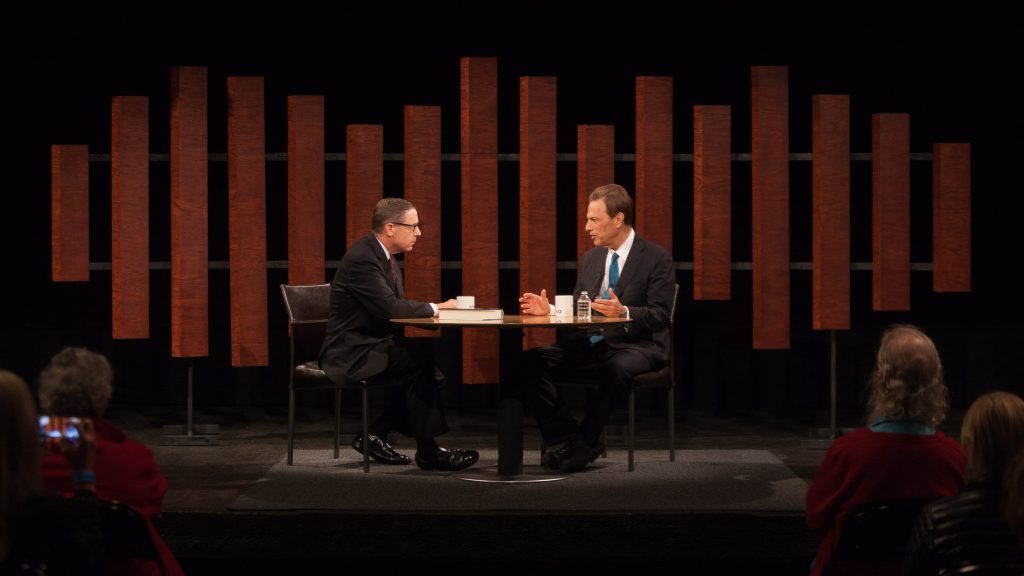 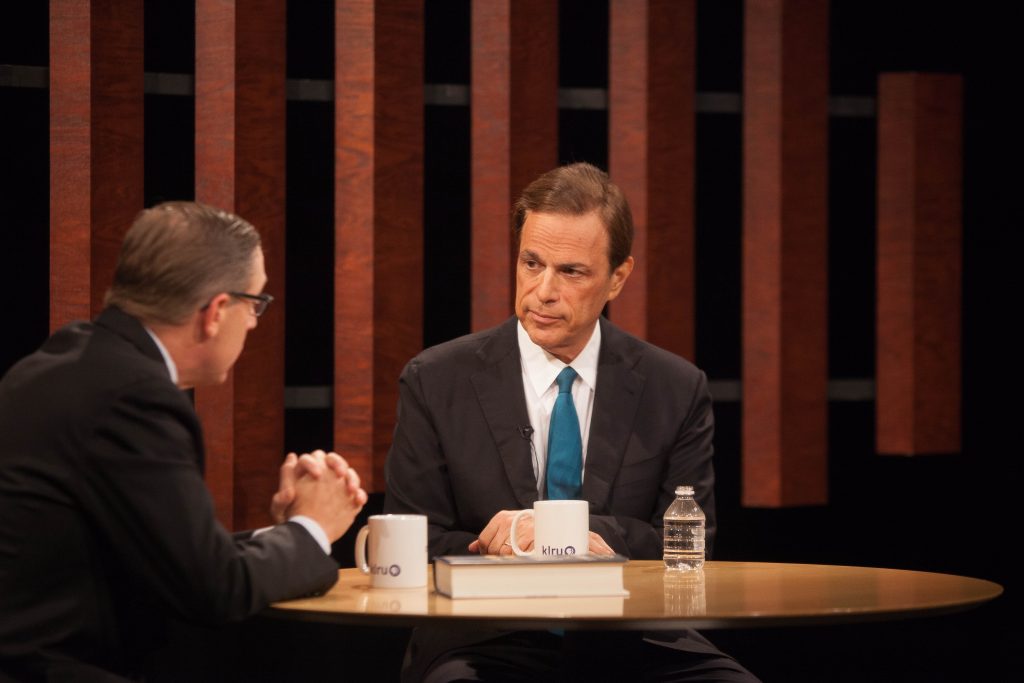 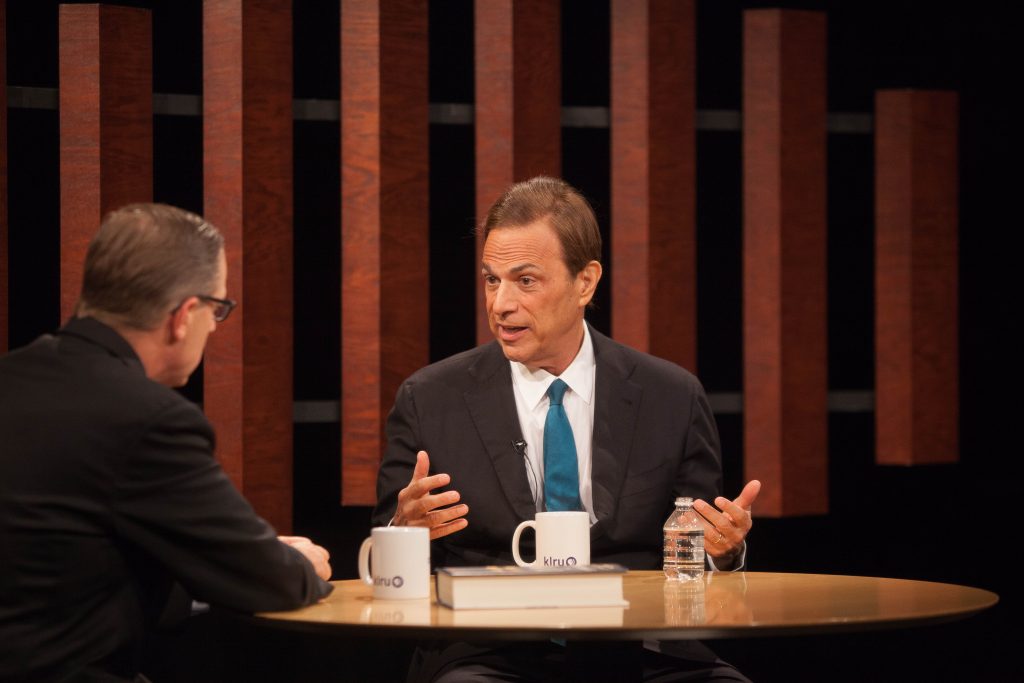 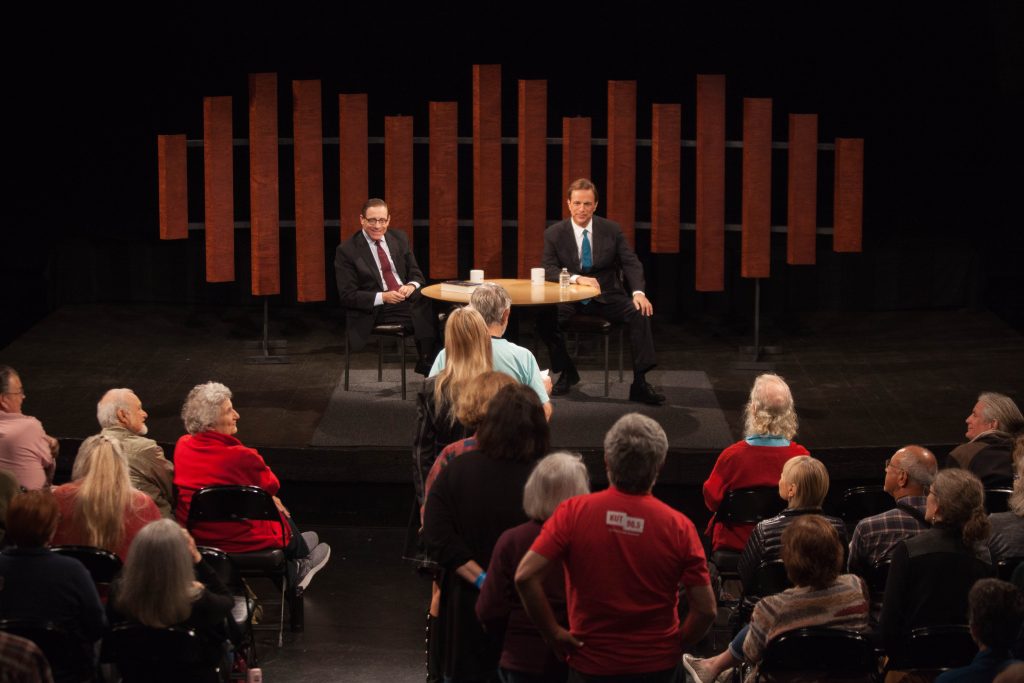 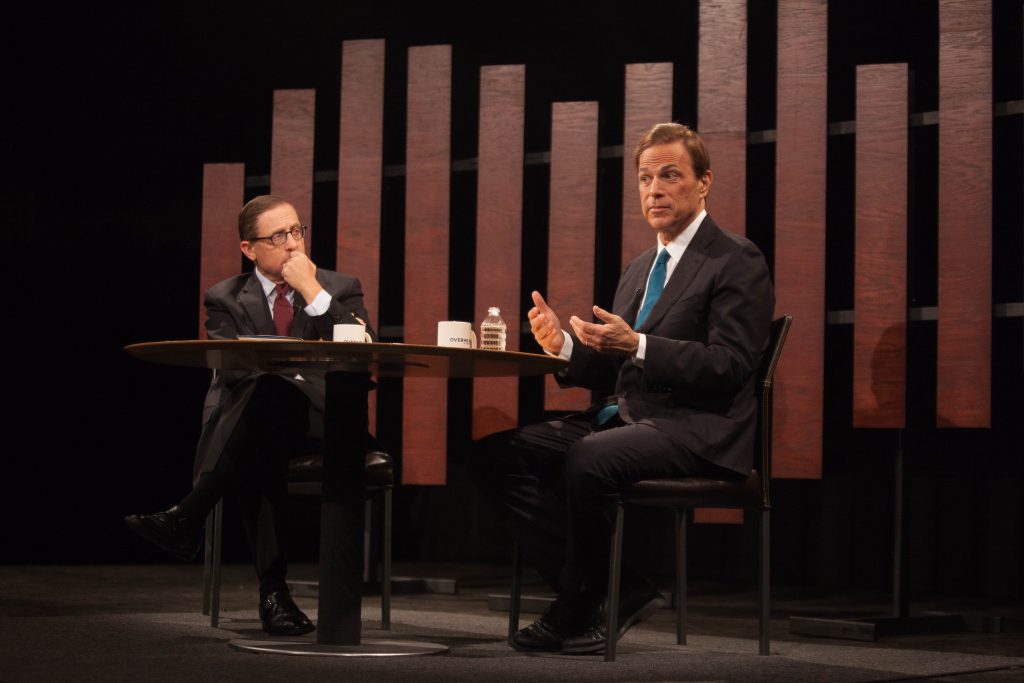 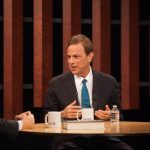 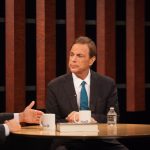 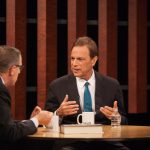 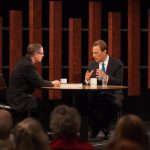 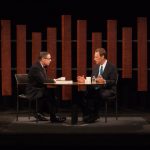 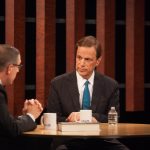 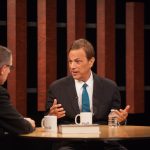 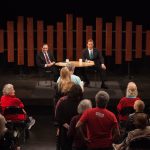 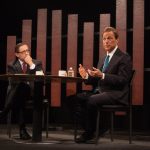 Presidential historian and author Michael Beschloss discusses his book “Presidents of War,” the state of U.S. democracy and writing history books that hold relevance in the modern era.

Michael Beschloss is a historian and author of numerous books on presidential history including The New York Times bestsellers “Presidential Courage” and “The Conquerors,” as well as two volumes on Lyndon Johnson’s White House tapes. His book “Presidents of War” chronicles the difficult decisions made by presidents from James Madison during the War of 1812 to present. Beschloss was also editor of the bestseller “Jacqueline Kennedy: Historic Conversations on Life with John F. Kennedy.” He is the NBC News Presidential Historian, a “PBS NewsHour” contributor and has received an Emmy and six honorary degrees. Beschloss lives in Washington, D.C. with his wife and two sons.