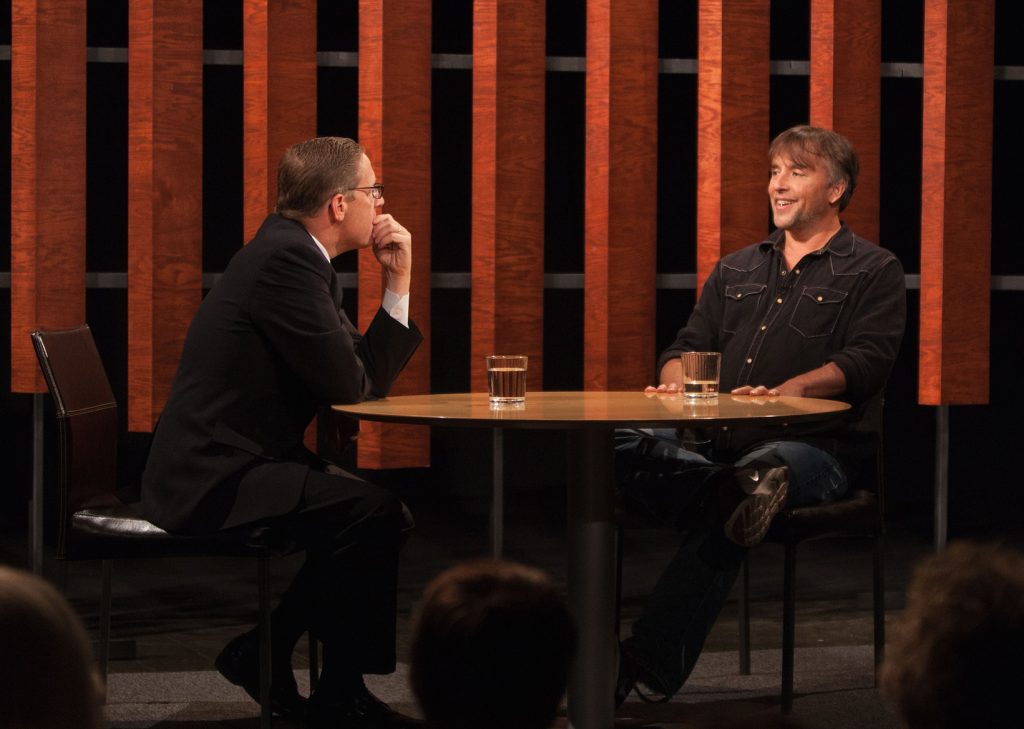 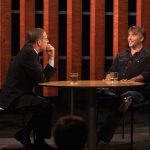 Filmmaker Richard Linklater speaks with Evan about his film “Everybody Wants Some.”

Richard Linklater is best known for his films “Dazed and Confused,” “Boyhood,” “Slacker” and “Everybody Wants Some.” Linklater is the Artistic Director and founder of the Austin Film Society. He has won a Golden Globe, Critics’ Choice Movie Awards and BAFTAs for Best Director and Best Picture.