The business of film

The business of film 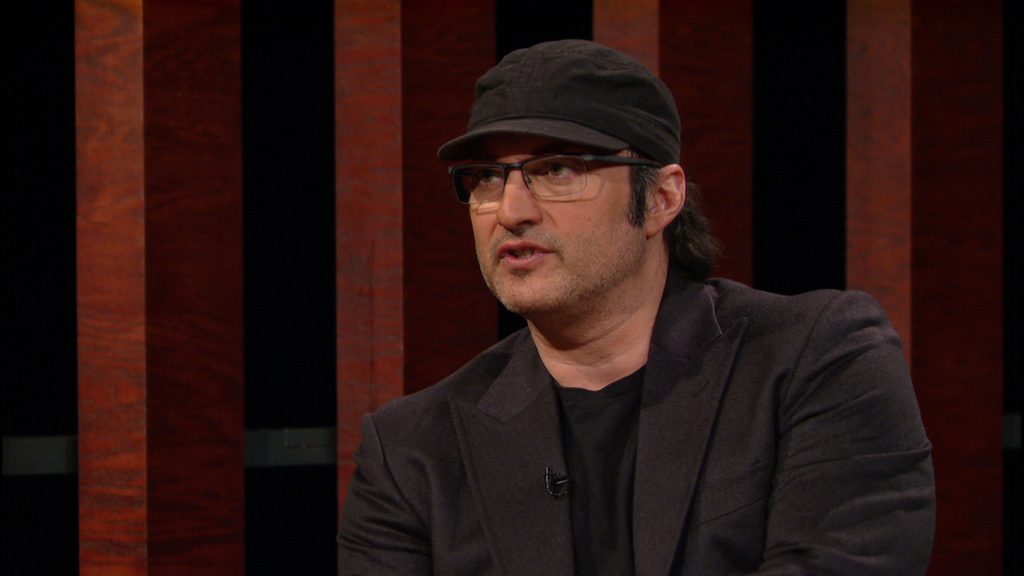 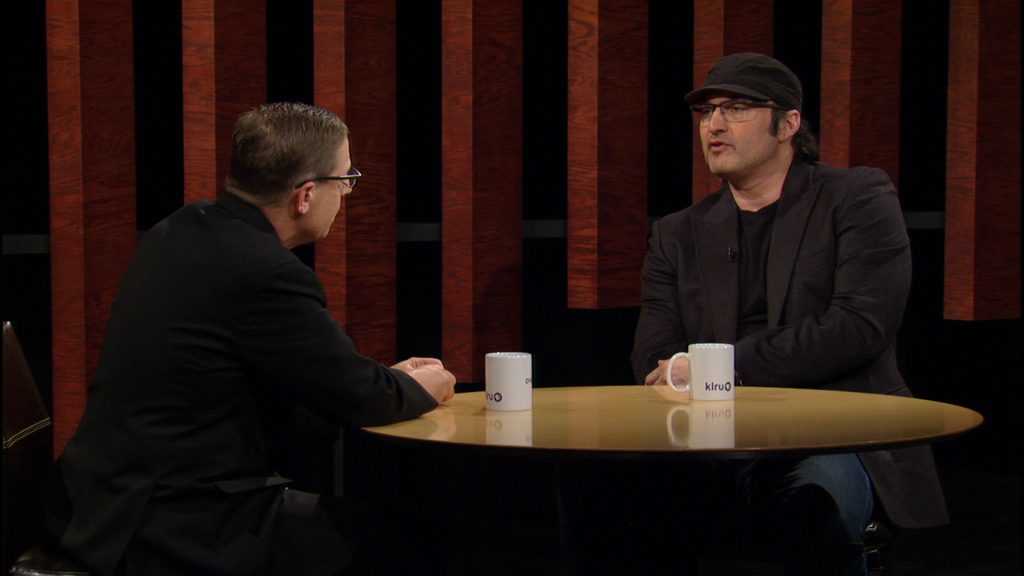 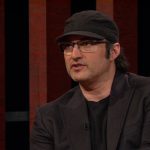 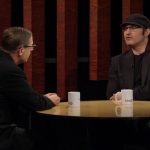