Writing yourself out of 'the room'

Writing yourself out of 'the room' 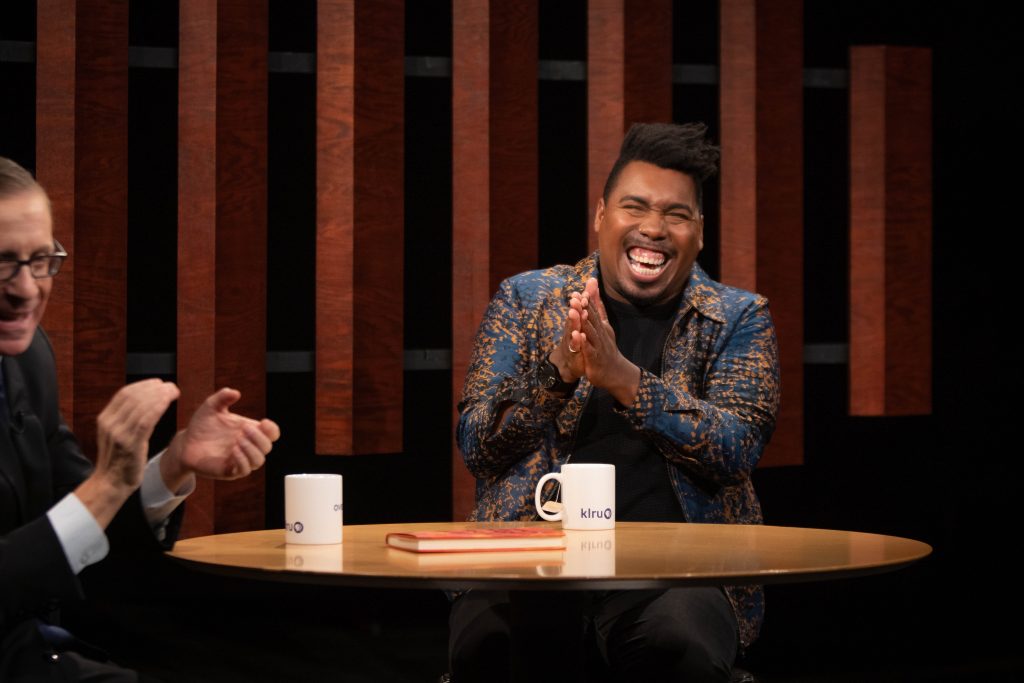 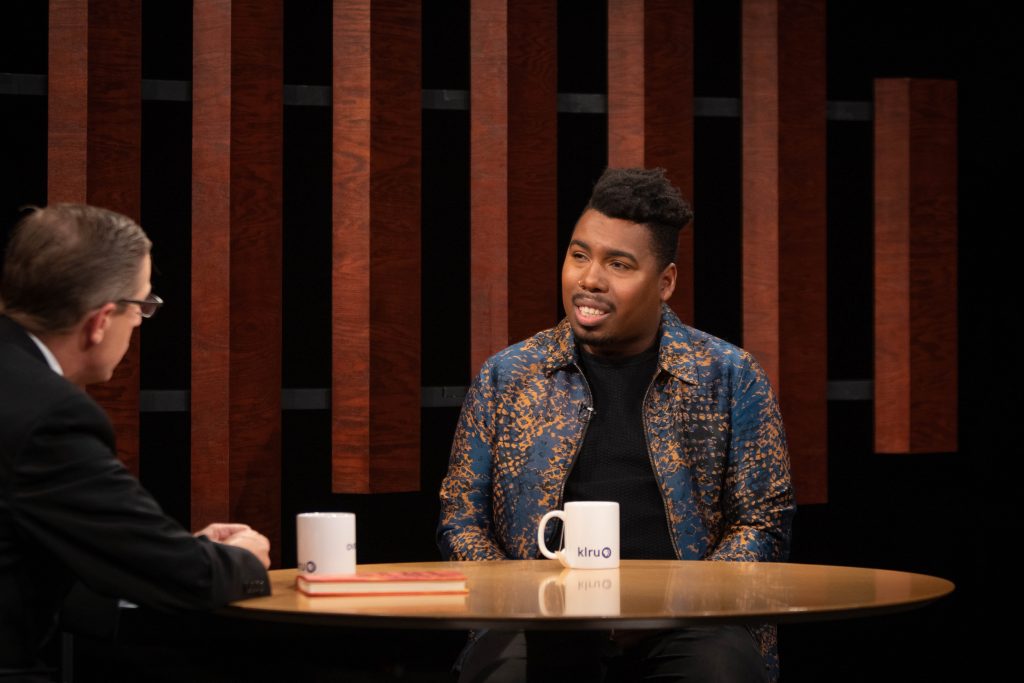 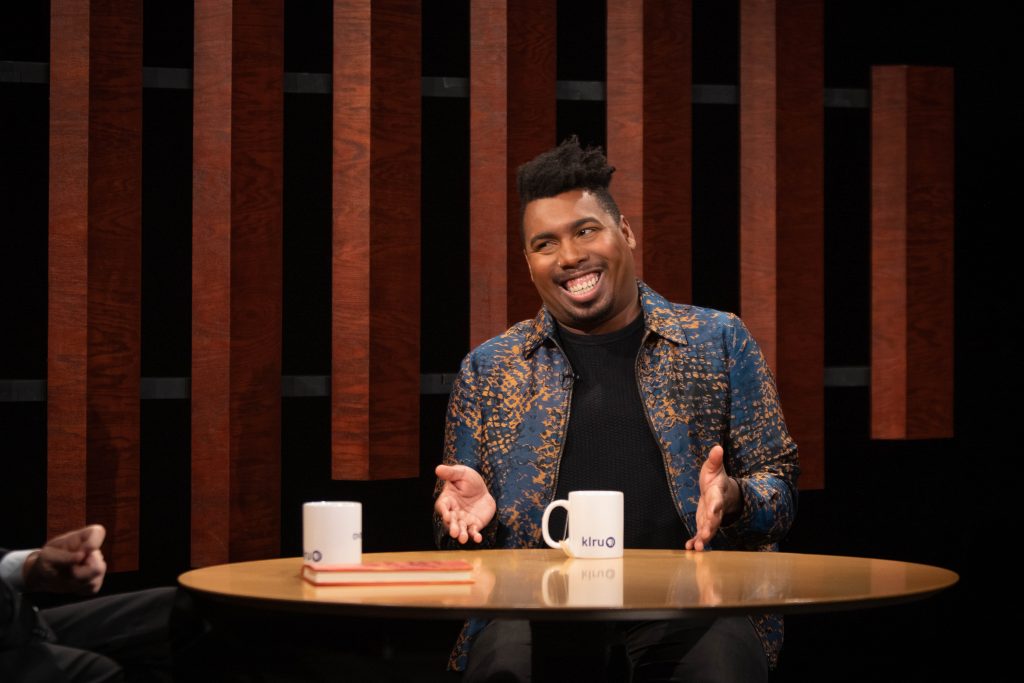 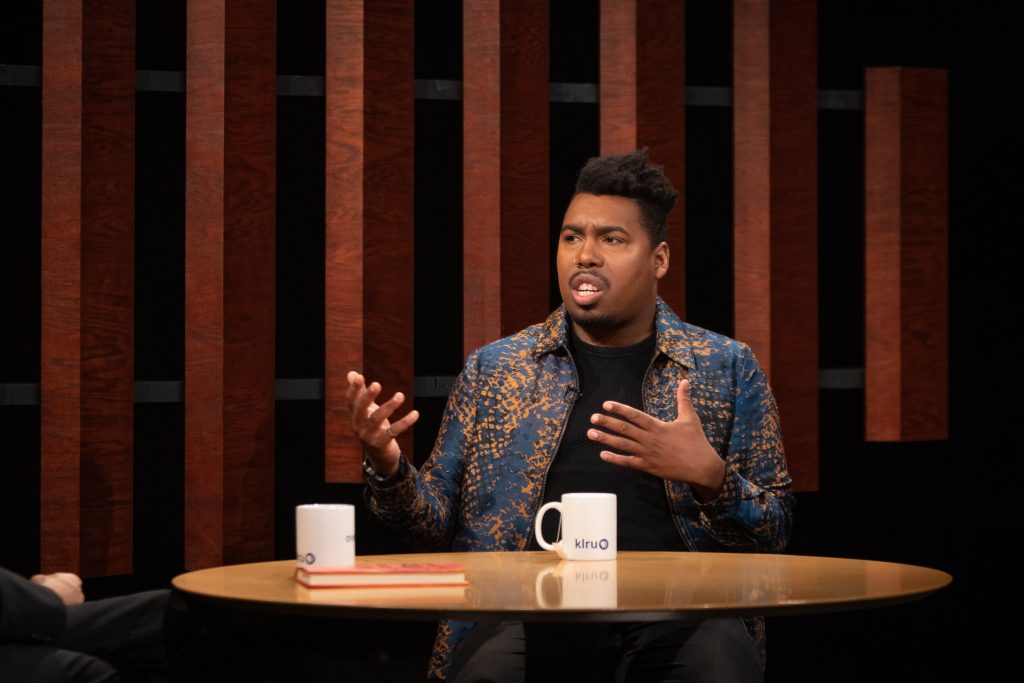 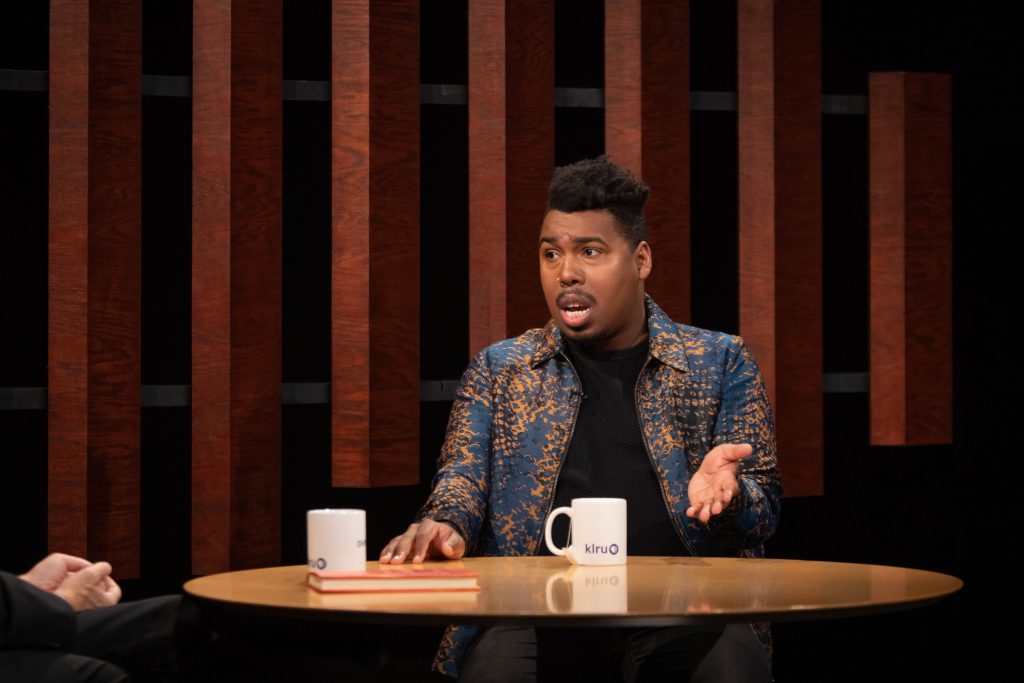 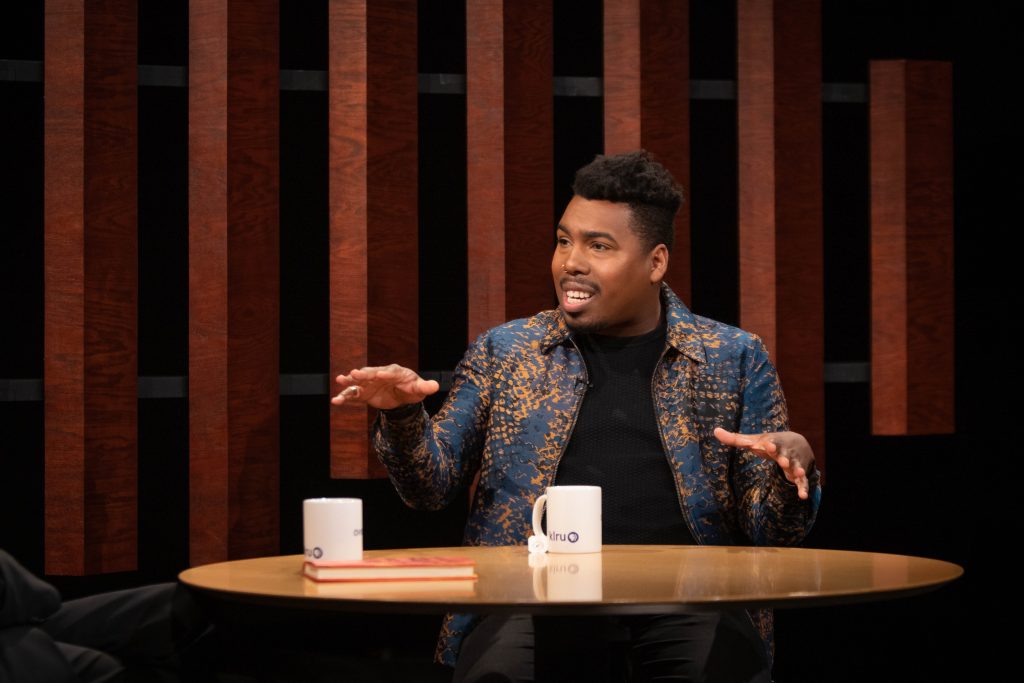 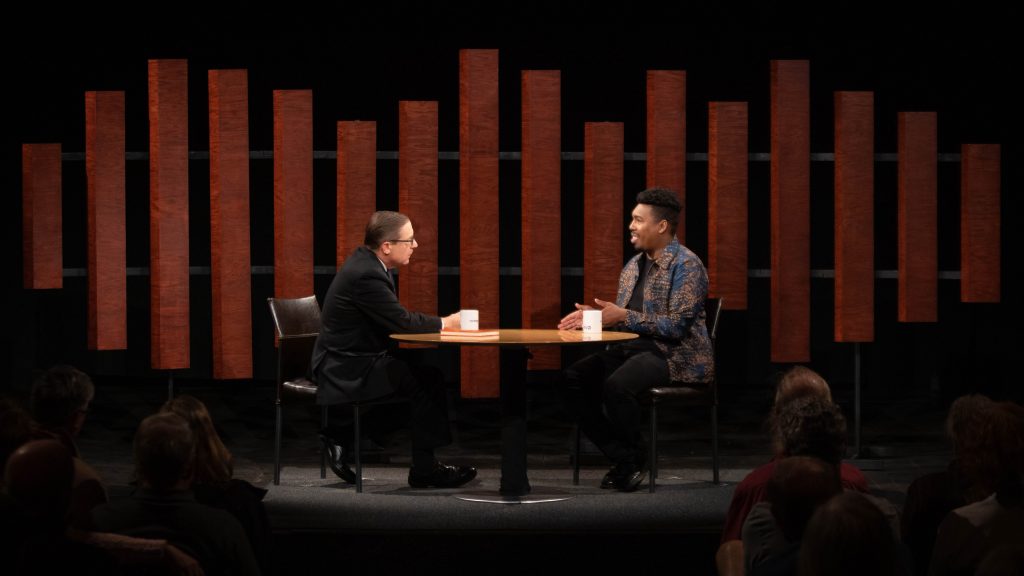 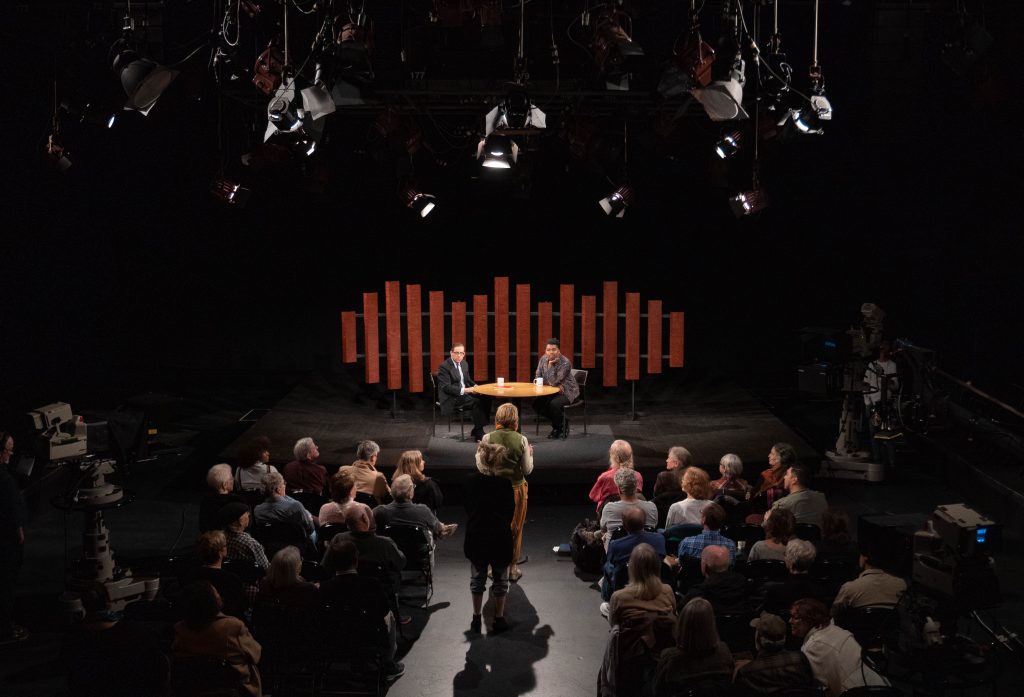 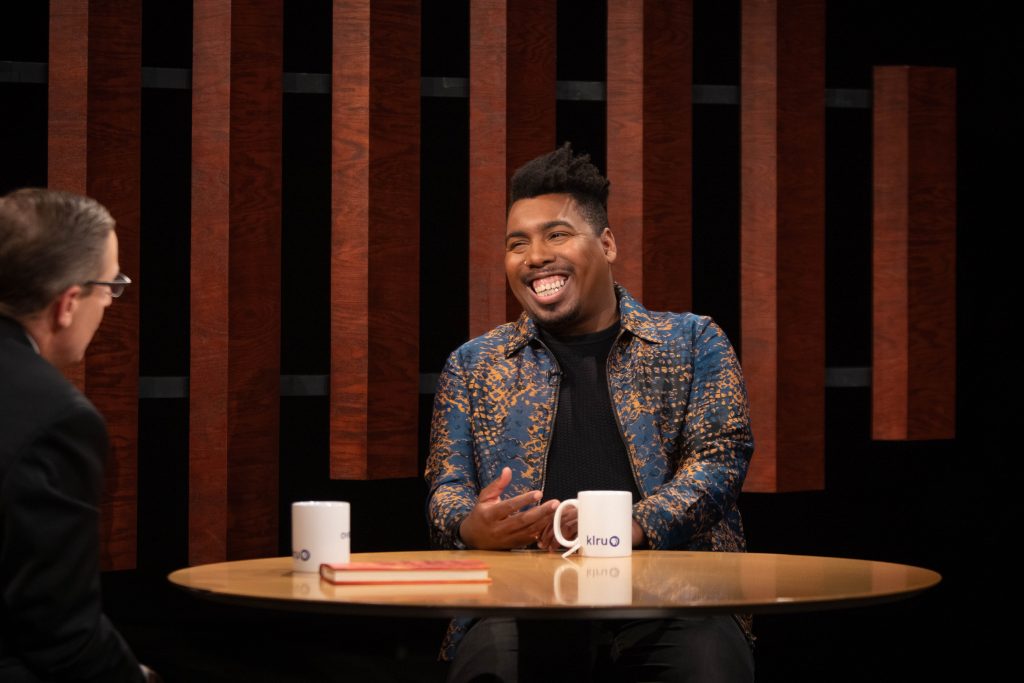 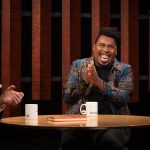 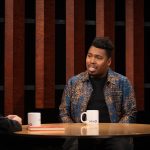 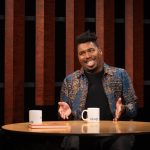 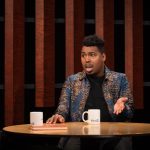 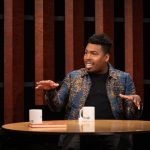 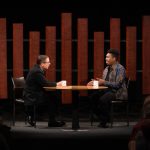 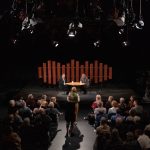 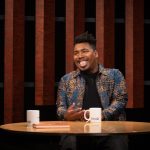 Poet and author Saeed Jones talks about his debut memoir, “How We Fight for Our Lives.”

Saeed Jones is the author of “Prelude to Bruise,” winner of the 2015 PEN/Joyce Osterweil Award for Poetry and the 2015 Stonewall Book Award/Barbara Gittings Literature Award. The poetry collection was also a finalist for the 2015 National Book Critics Circle Award, as well as awards from Lambda Literary and the Publishing Triangle in 2015. Jones is a former co-host of BuzzFeed’s morning show, “AM to DM,” and previously served as BuzzFeed’s LGBT editor and Culture editor. In his debut memoir, “How We Fight for Our Lives,” Jones tells his story of growing up a young, black, gay man from the South and fighting to carve out a place for himself within his family, within his country, within his own hopes, desires, and fears. Jones was born in Memphis, Tennessee, and grew up in Lewisville, Texas. He earned a BA at Western Kentucky University and an MFA at Rutgers University-Newark.