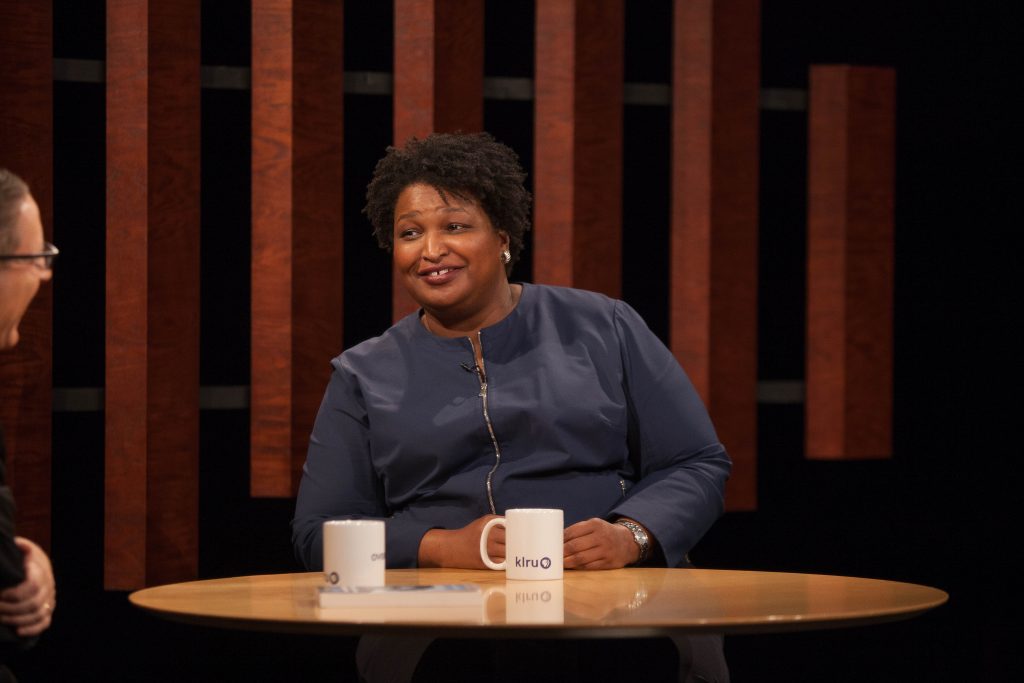 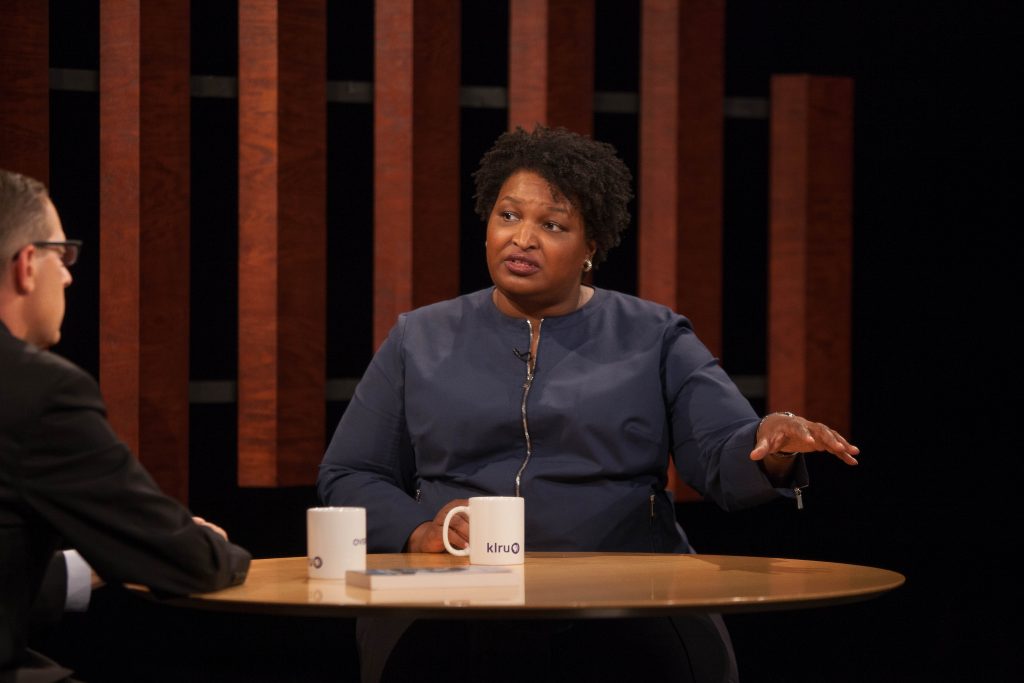 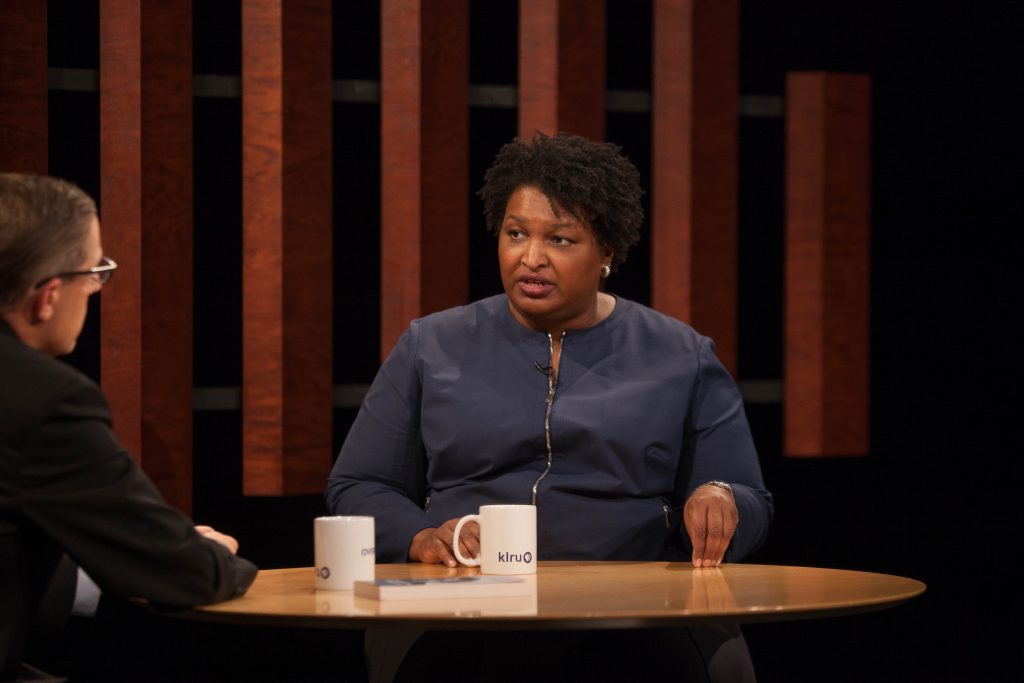 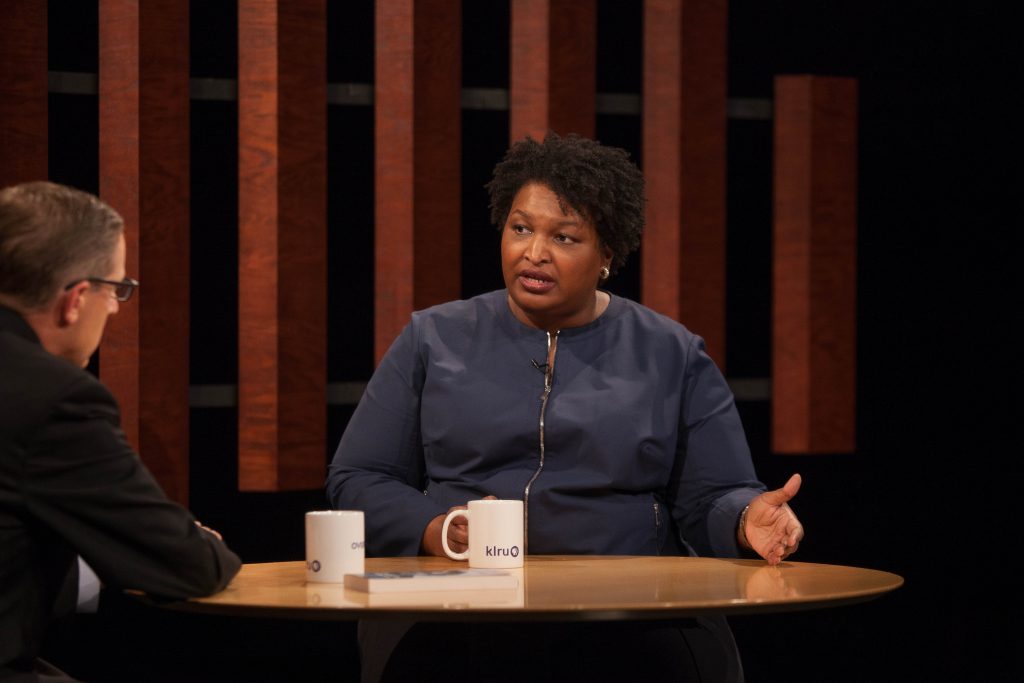 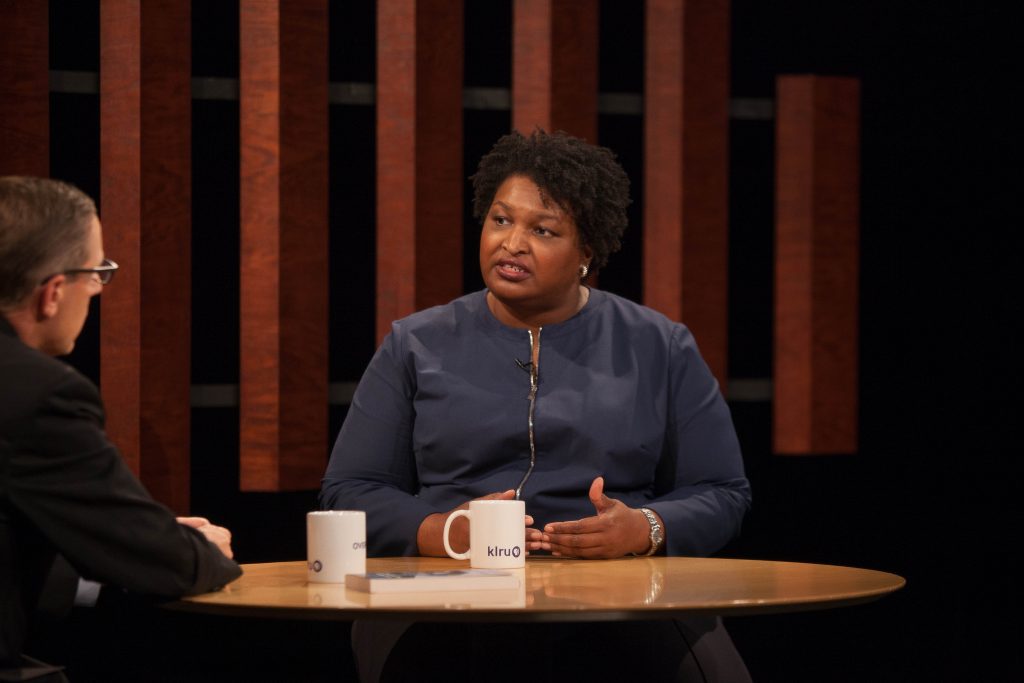 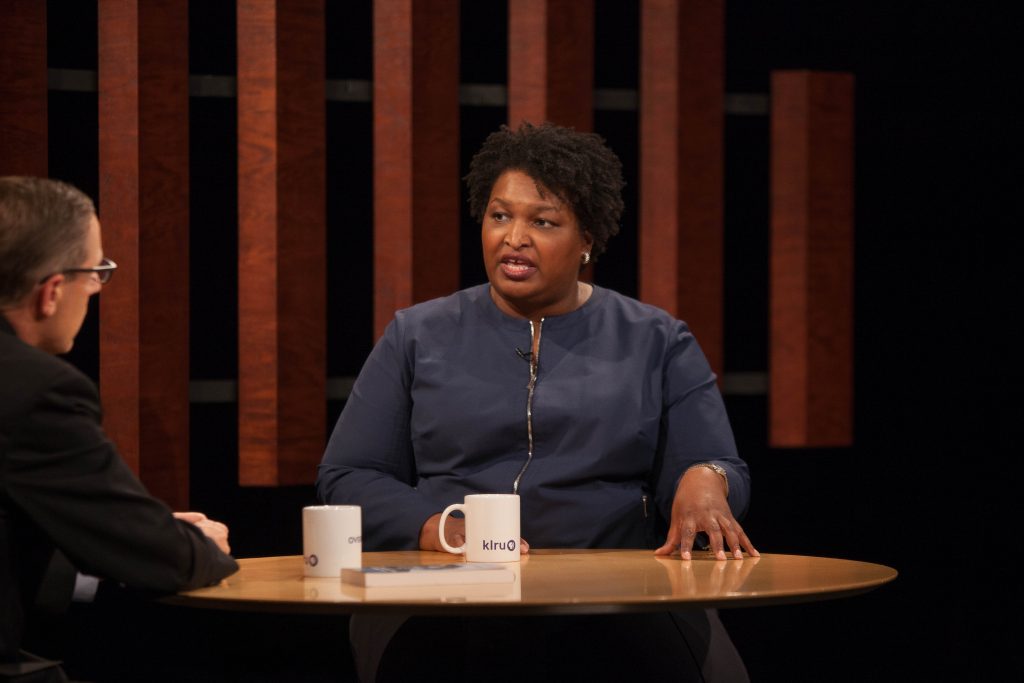 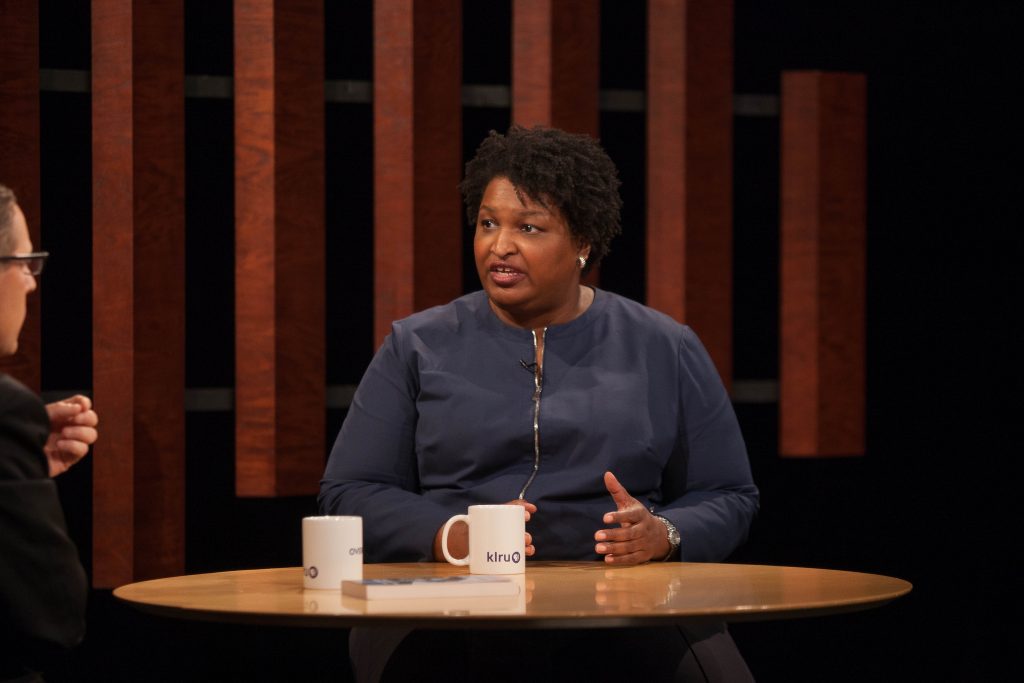 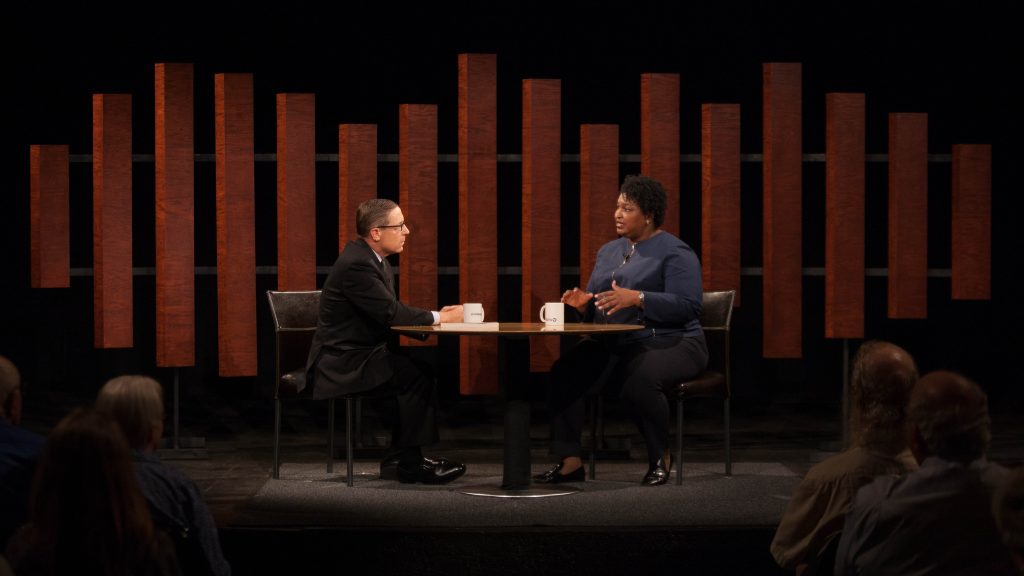 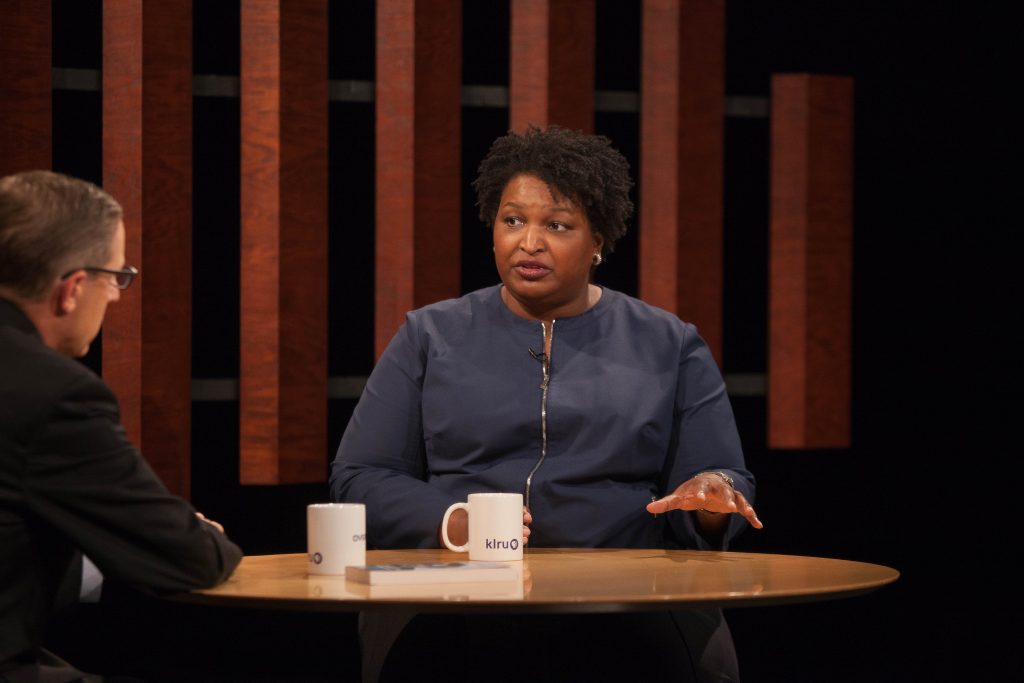 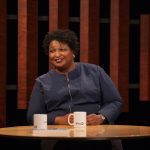 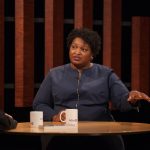 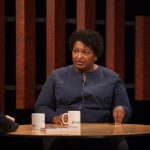 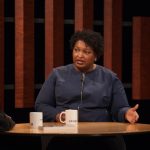 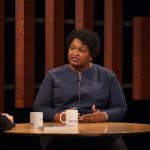 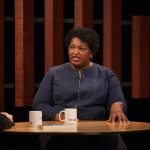 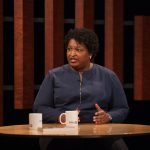 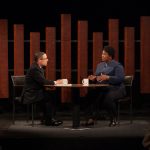 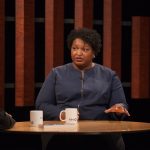 Abrams is a lifetime member of the Council on Foreign Relations and the 2012 recipient of the John F. Kennedy New Frontier Award. She has also written many romantic suspense novels under the pen name Salena Montgomery, in addition to “Lead from the Outside,” a guidebook on making real change.