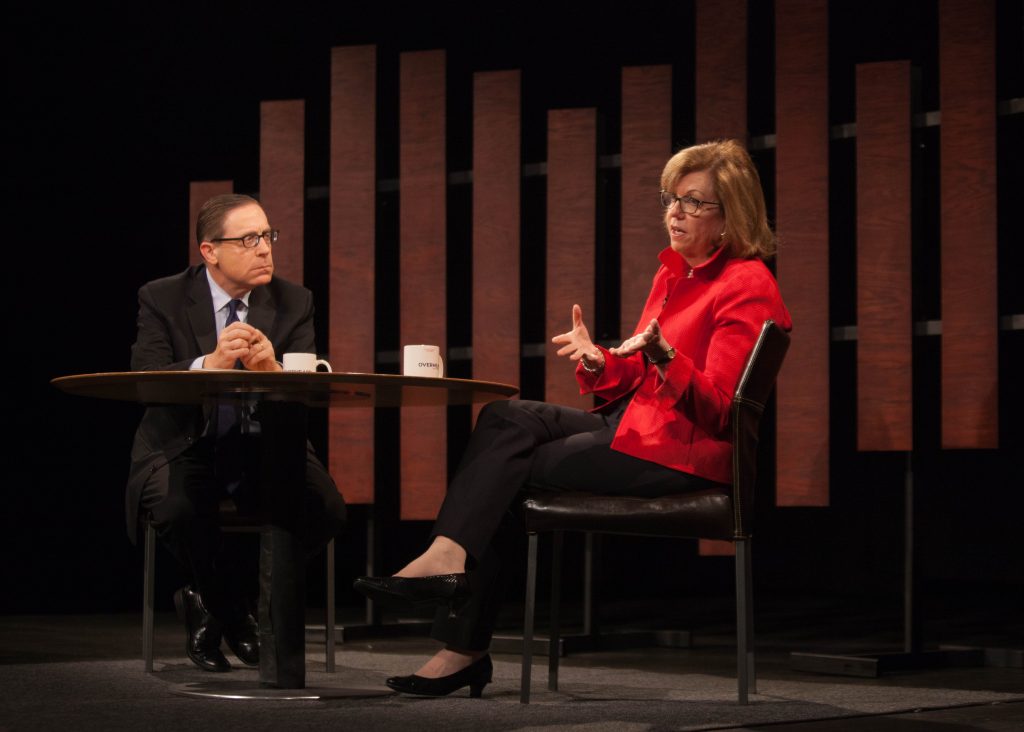 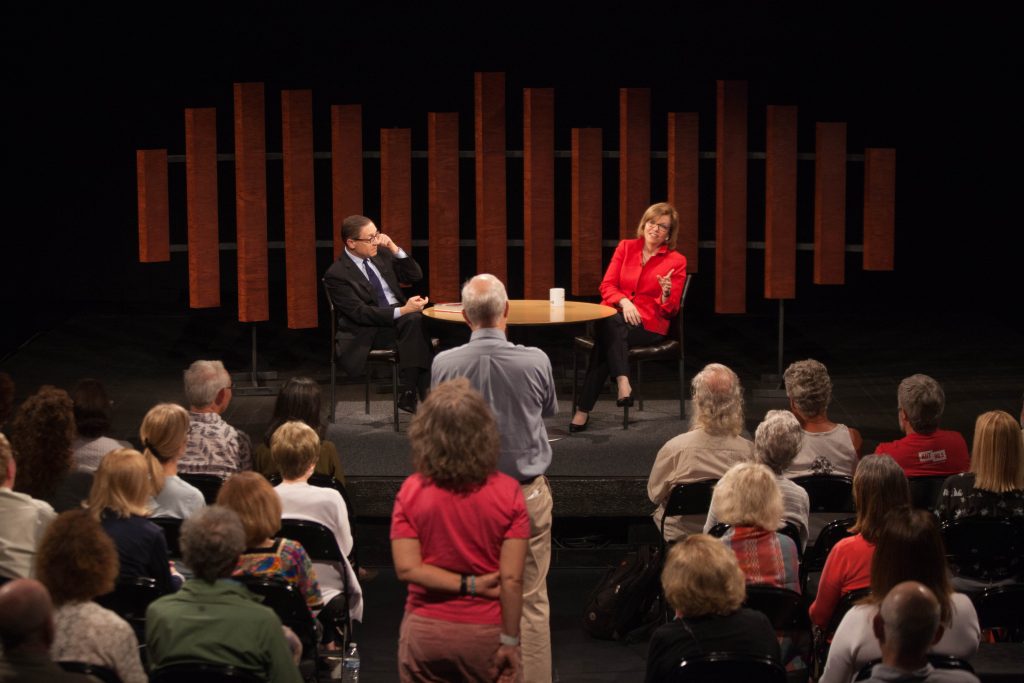 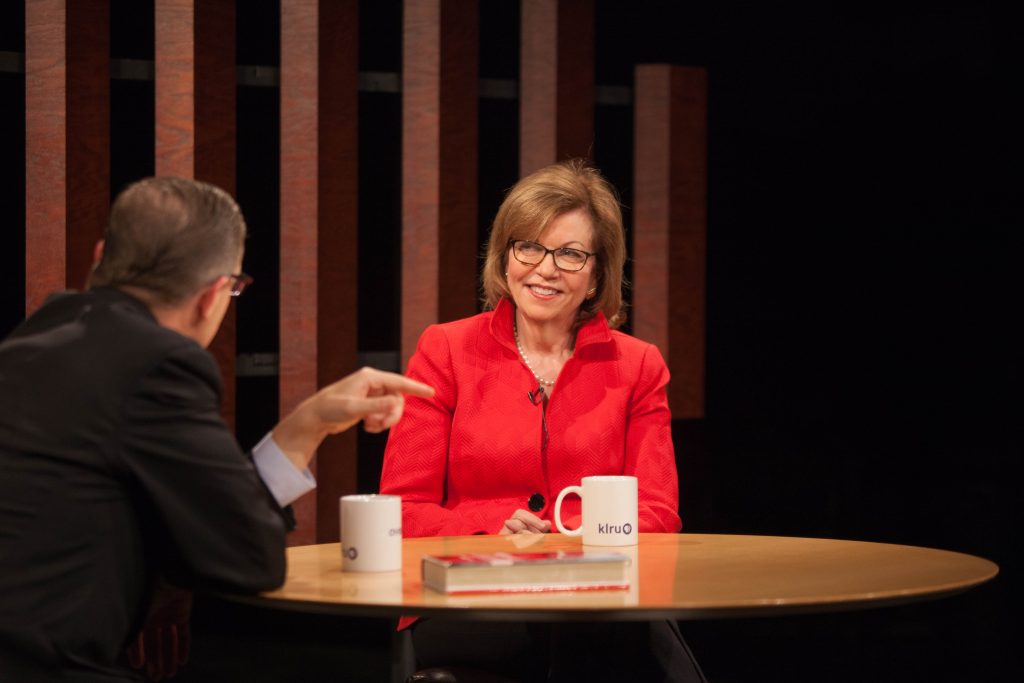 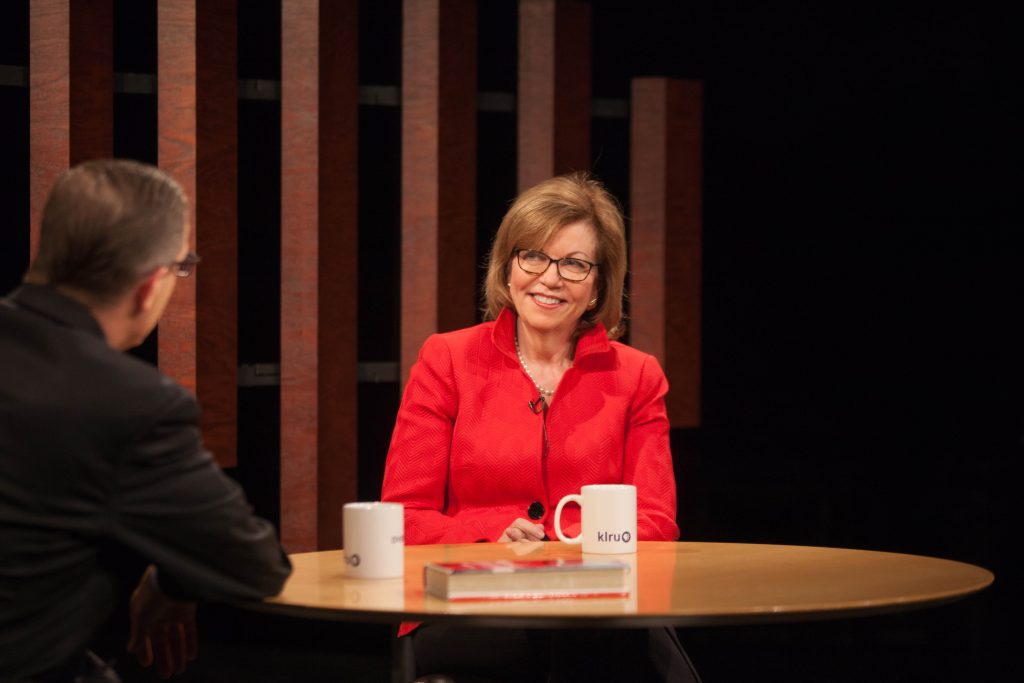 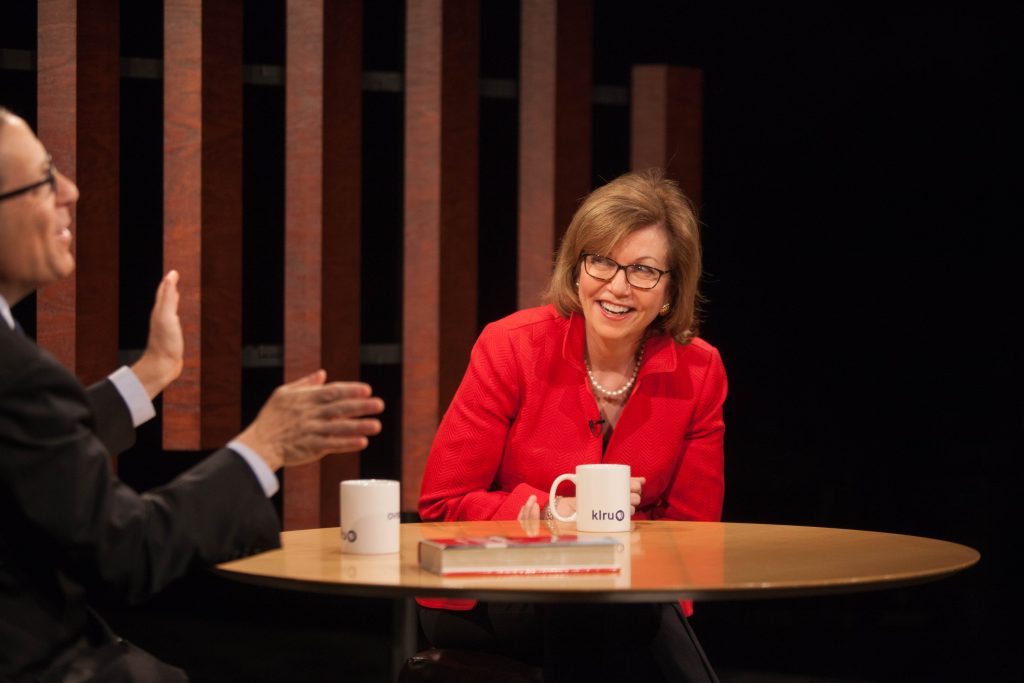 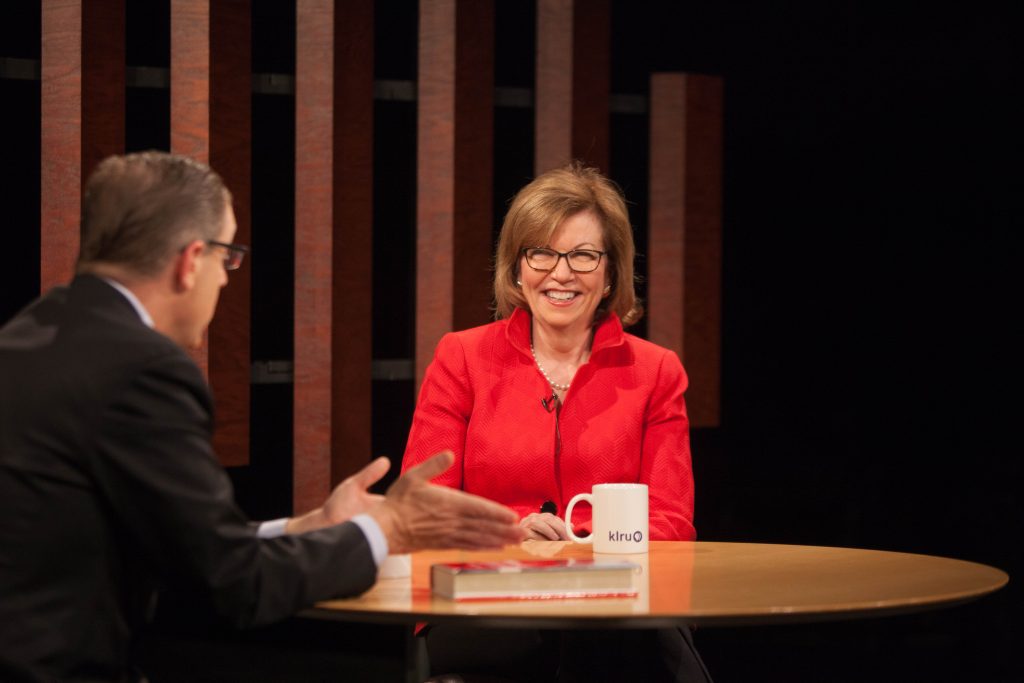 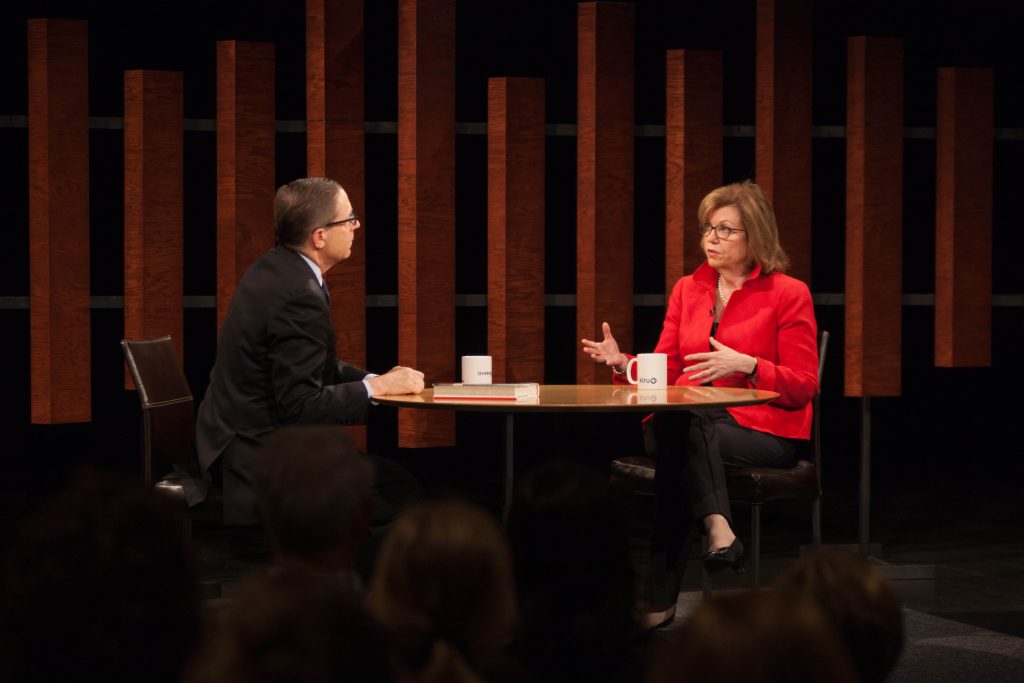 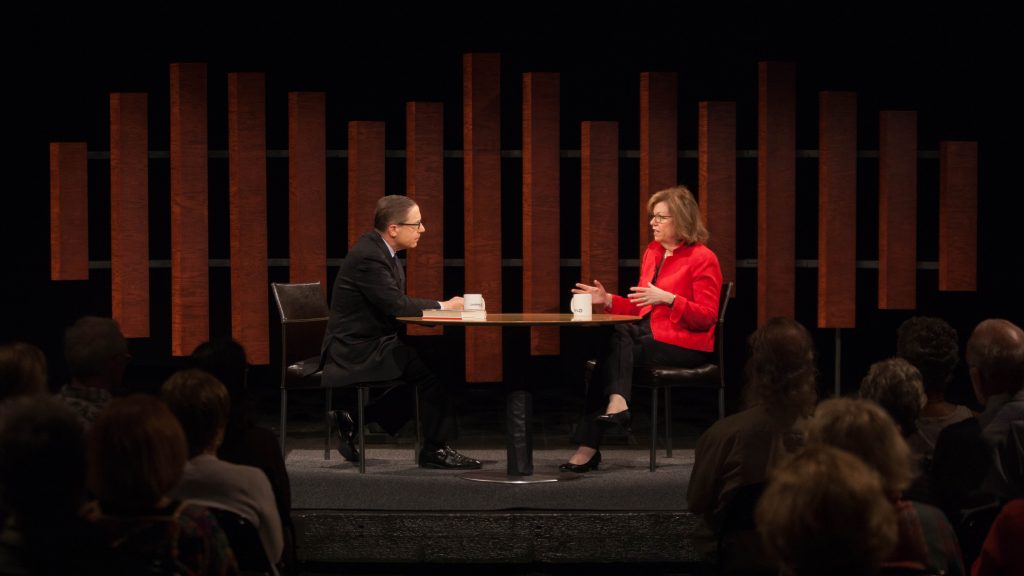 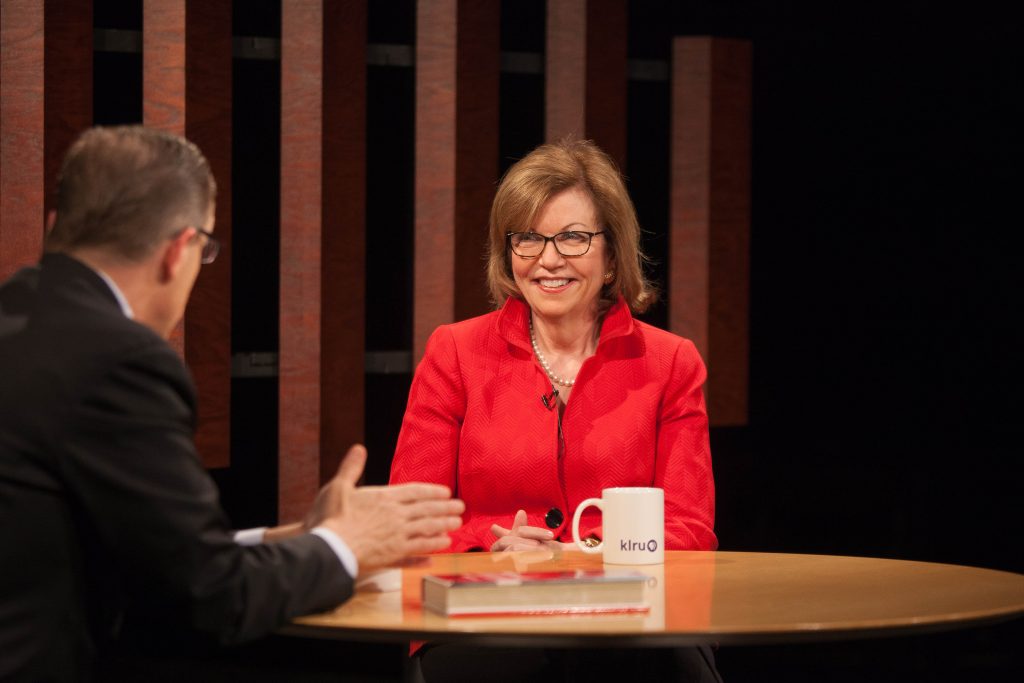 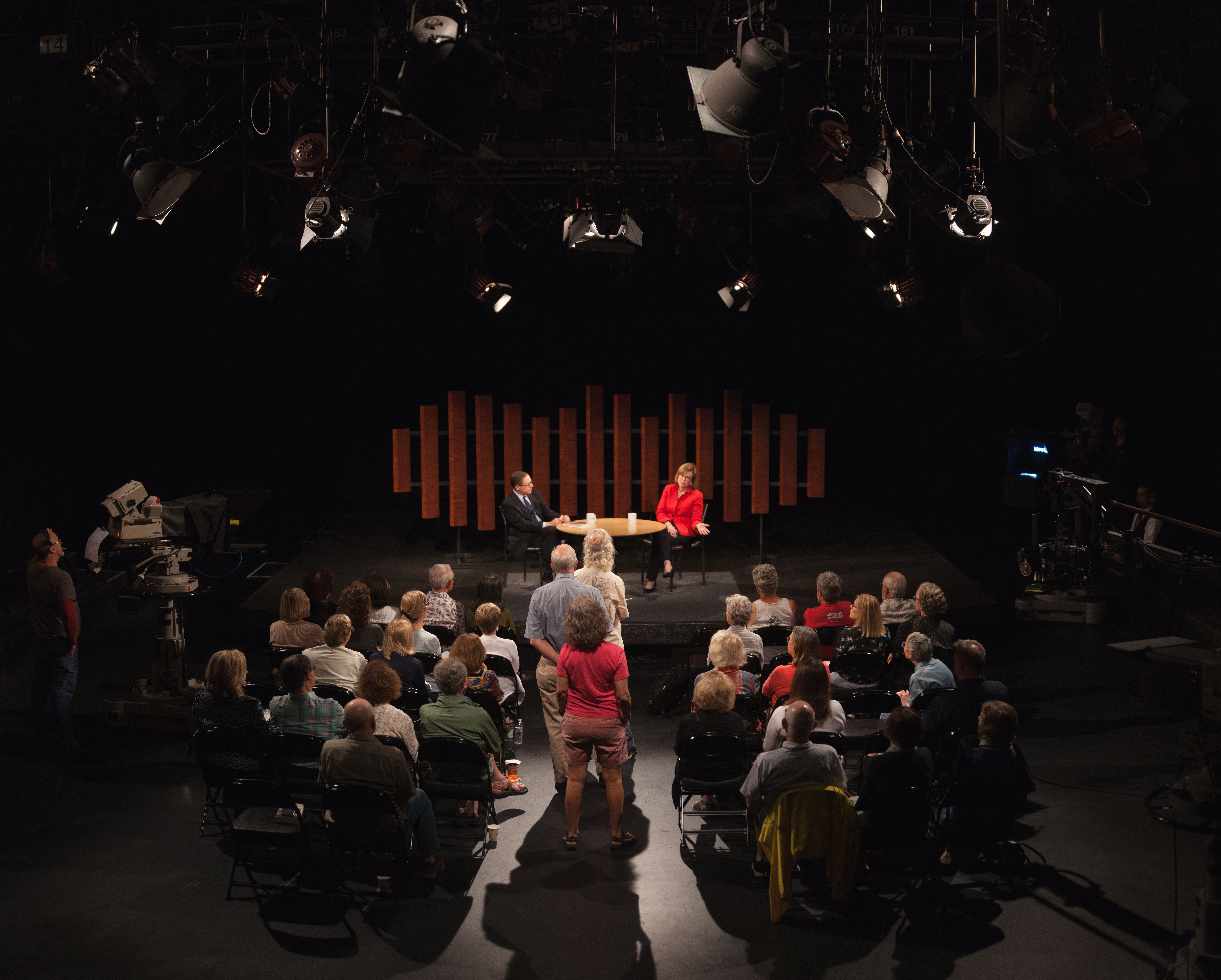 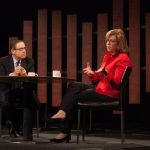 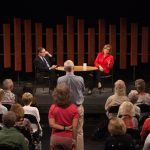 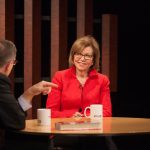 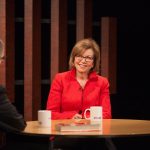 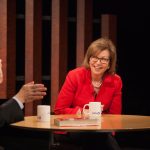 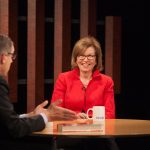 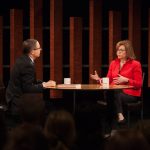 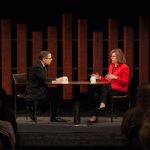 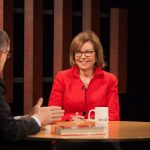 Susan Page discusses her book, “The Matriarch,” about former First Lady Barbara Bush, one of the most storied women in American political history.

Susan Page is the Washington Bureau Chief of USA Today, where she writes about politics and the White House. Susan has covered six White House administrations and ten presidential elections. She has interviewed the past nine presidents from Richard Nixon through Donald Trump—and reported from six continents and dozens of foreign countries. She has appeared as an analyst on “PBS NewsHour,” CBS’ “Face the Nation,” “Fox News Sunday,” NBC’s “Meet the Press,” ABC’s “This Week with George Stephanopoulos,” CNN’s “State of the Union,” “CBS This Morning” and other TV and radio programs. Page’s book, “The Matriarch,” is a vivid, immersive biography of former First Lady Barbara Bush, one of the most storied women in American political history.