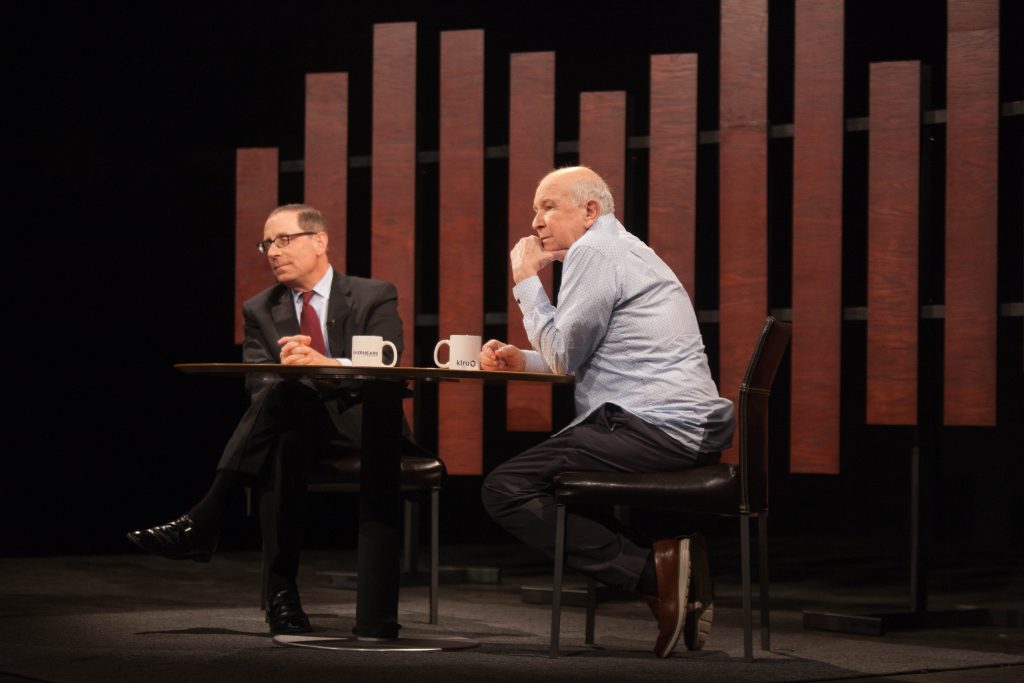 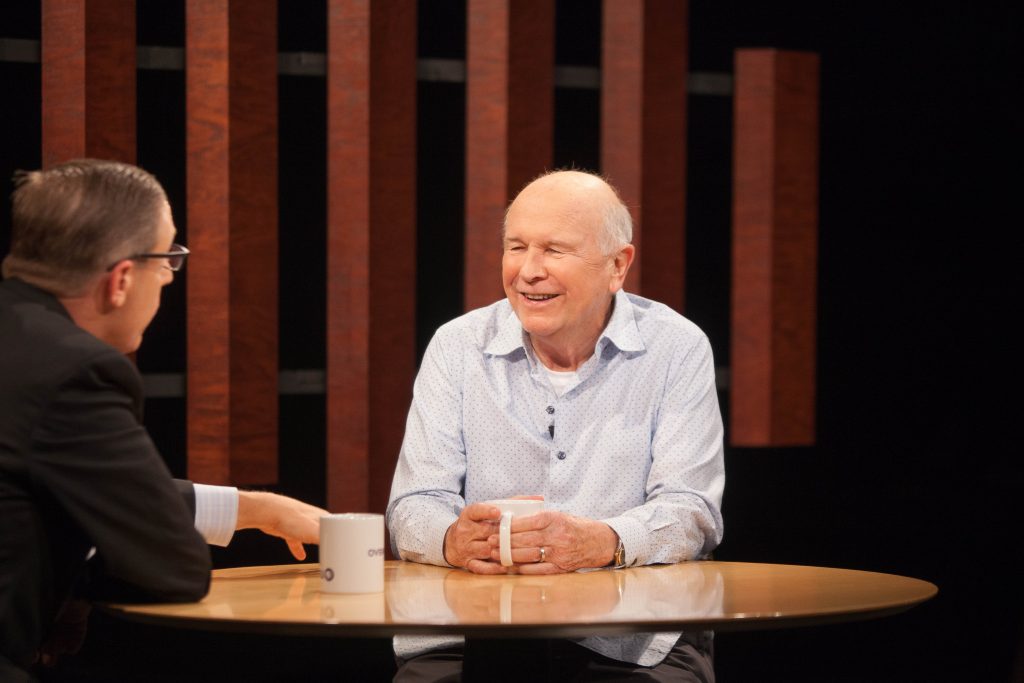 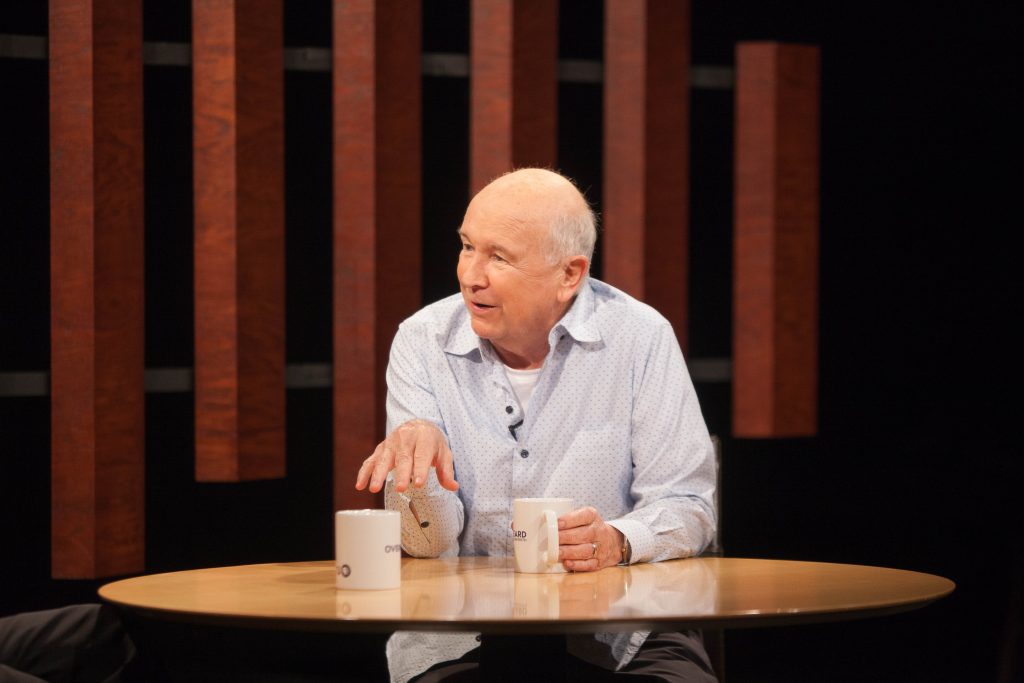 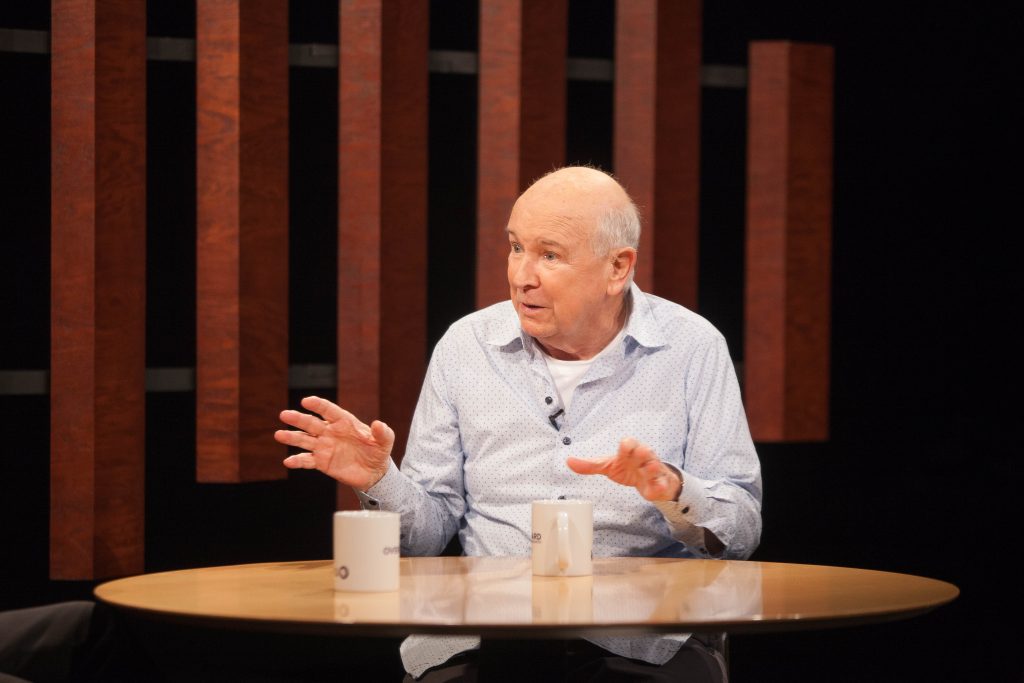 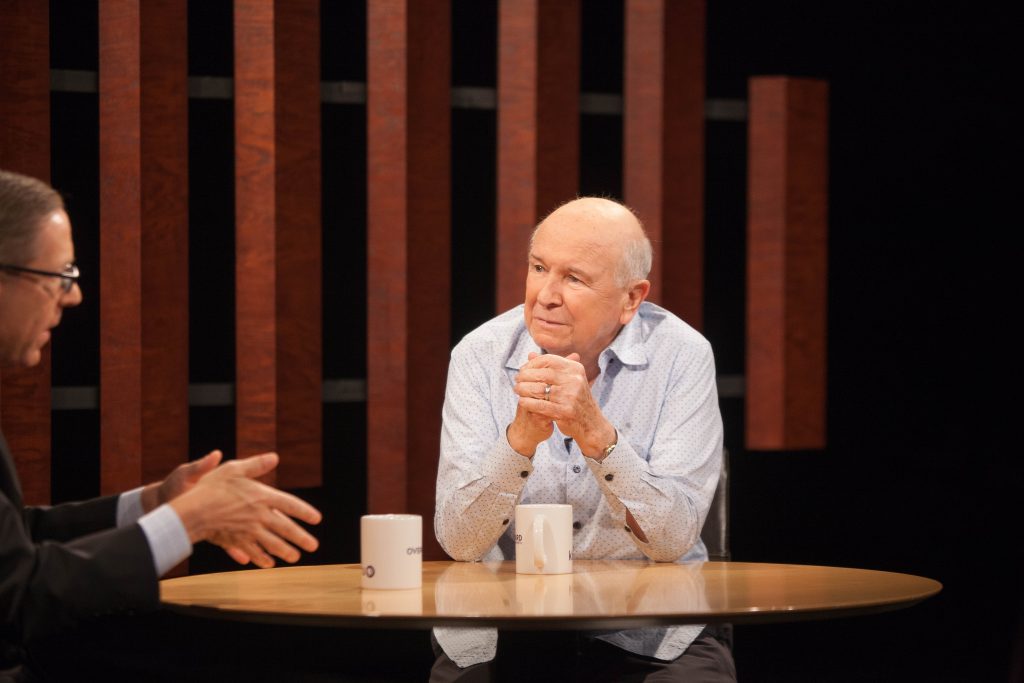 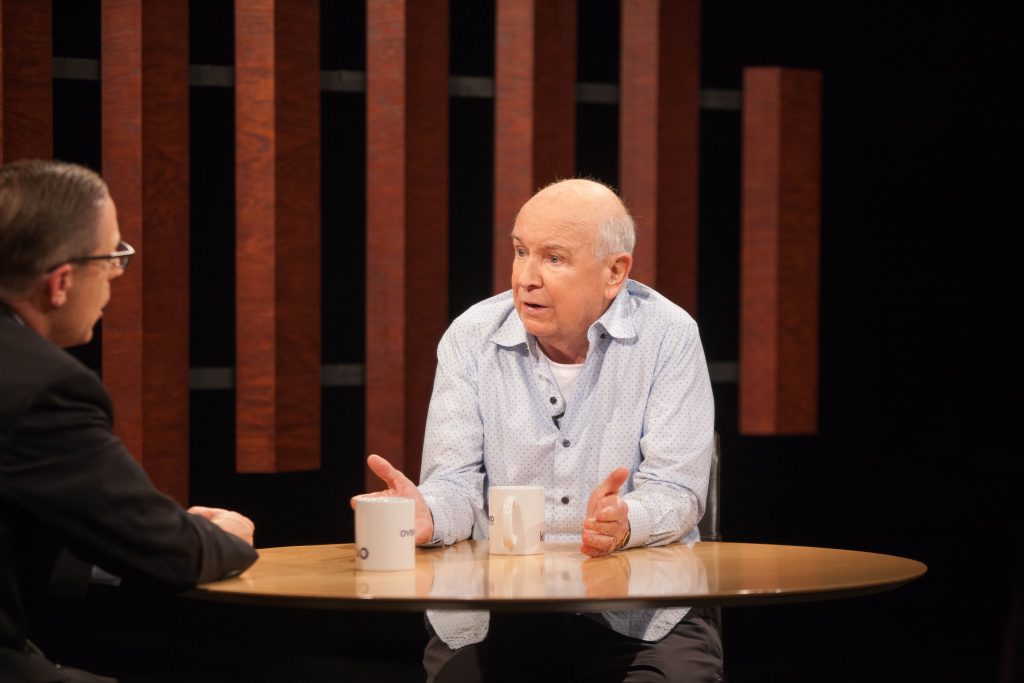 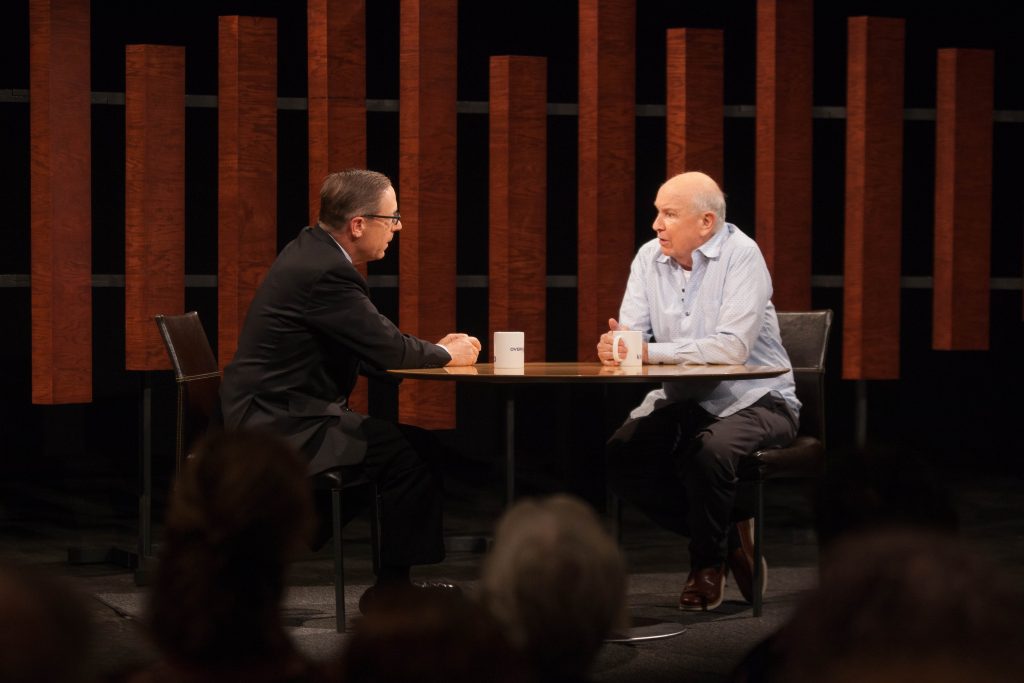 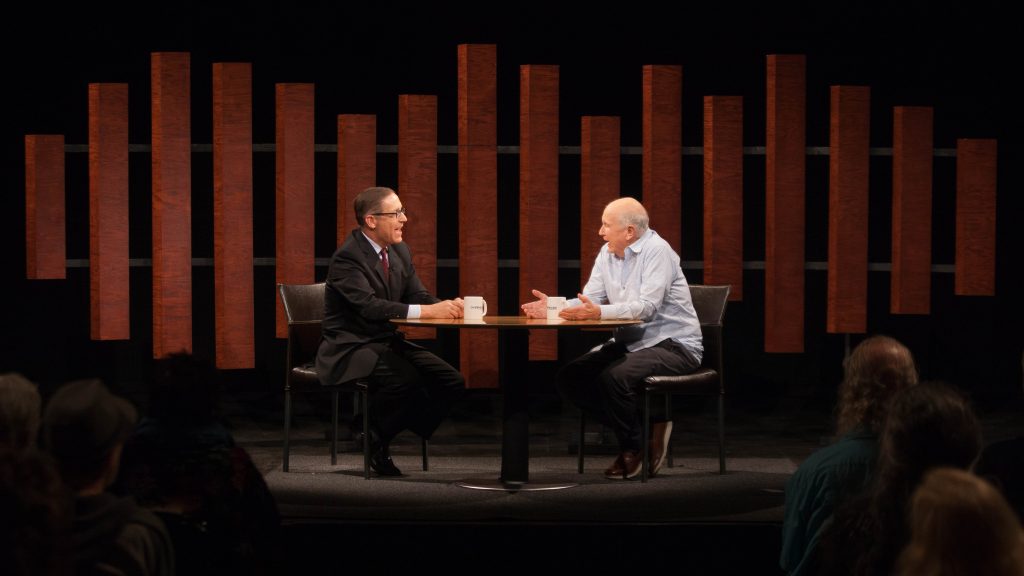 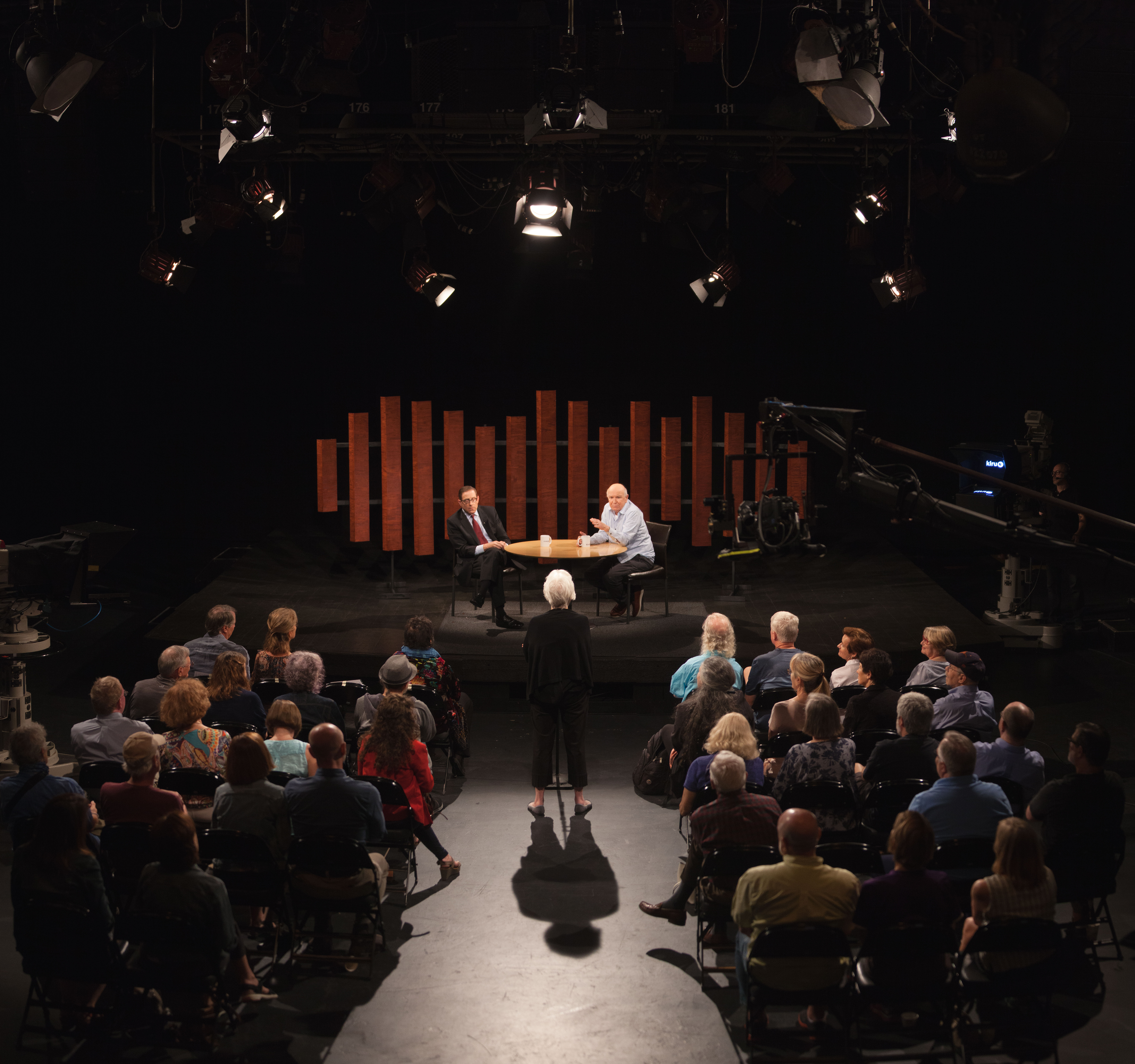 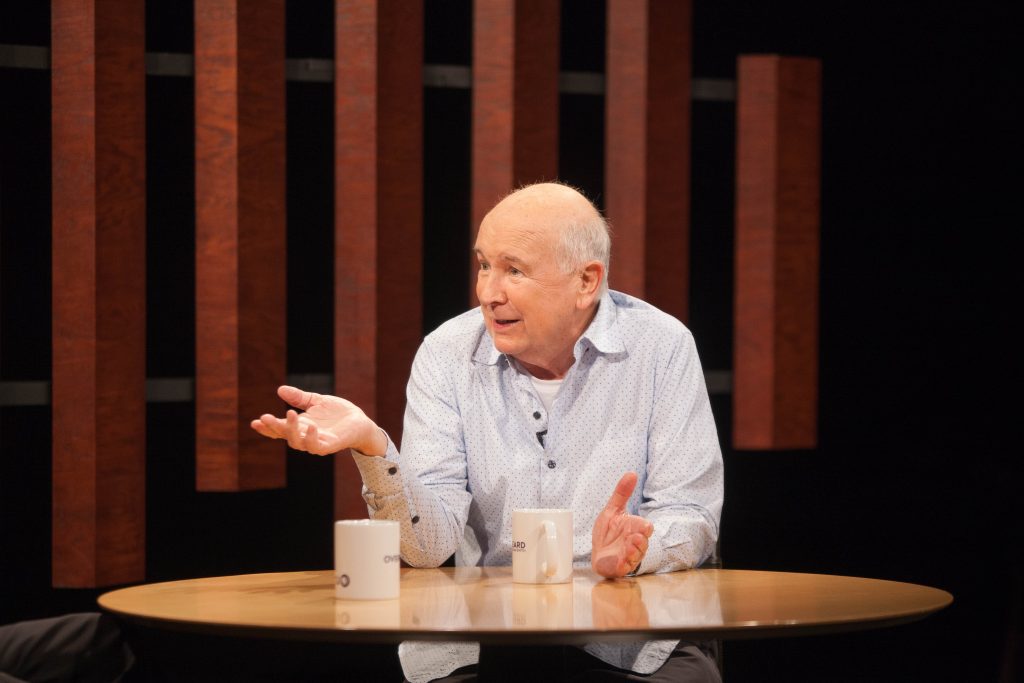 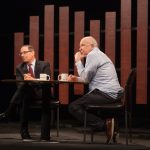 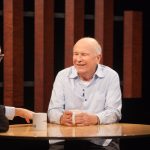 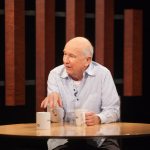 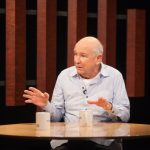 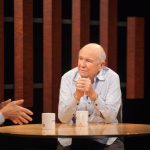 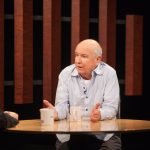 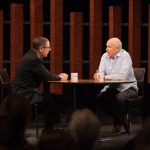 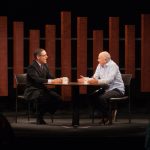 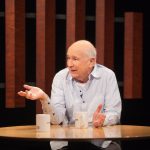 Terrence McNally was an award-winning playwright and LGBT(Q) activist whose far-ranging career spanned six decades. He won four Tony Awards for his plays “Love! Valour! Compassion!” and “Master Class” and his musical books for “Kiss of the Spider Woman” and “Ragtime.”

He was a recipient of the Dramatists Guild Lifetime Achievement Award and the Lucille Lortel Lifetime Achievement Award, and he was a 2018 inductee of the American Academy of Arts and Letters. He wrote a number of TV scripts, including “Andre’s Mother,” for which he won an Emmy Award. He received two Guggenheim Fellowships, a Rockefeller Grant, four Drama Desk Awards, two Lucille Lortel Awards, two Obie Awards and three Hull-Warriner Awards. In 1996, he was inducted into the Theater Hall of Fame. He was recognized with a Special Tony Award for Lifetime Achievement in the Theatre at the 2019 Tony Awards and was the 2019 recipient of the Broadway League’s Distinguished Lifetime Service Award.

McNally passed away in March of 2020.