Tim O'Brien's letter to his sons

Tim O'Brien's letter to his sons 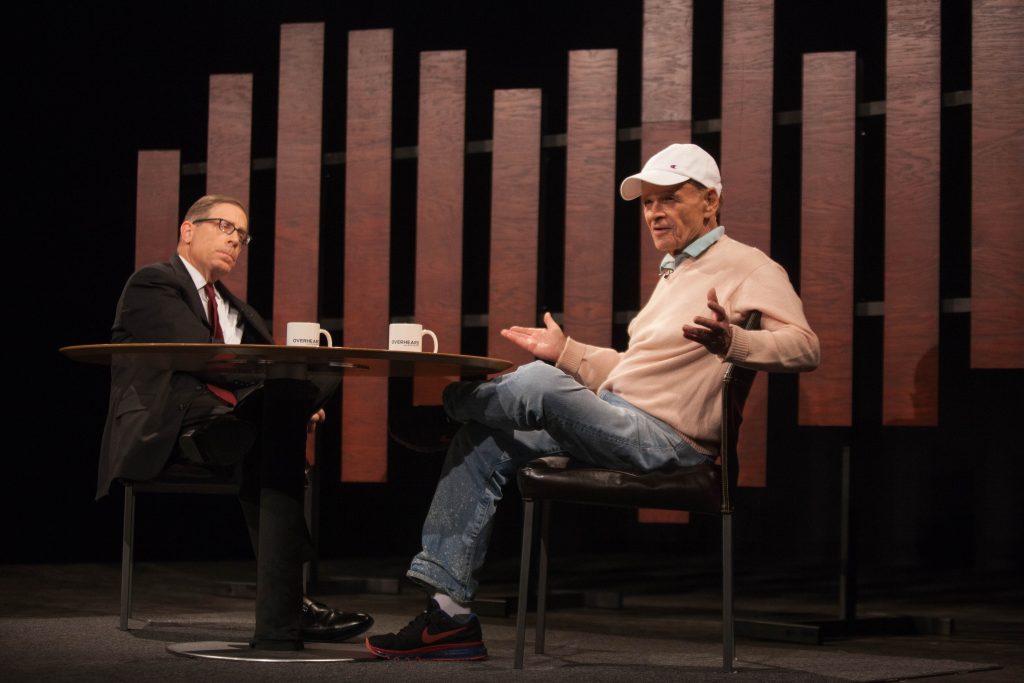 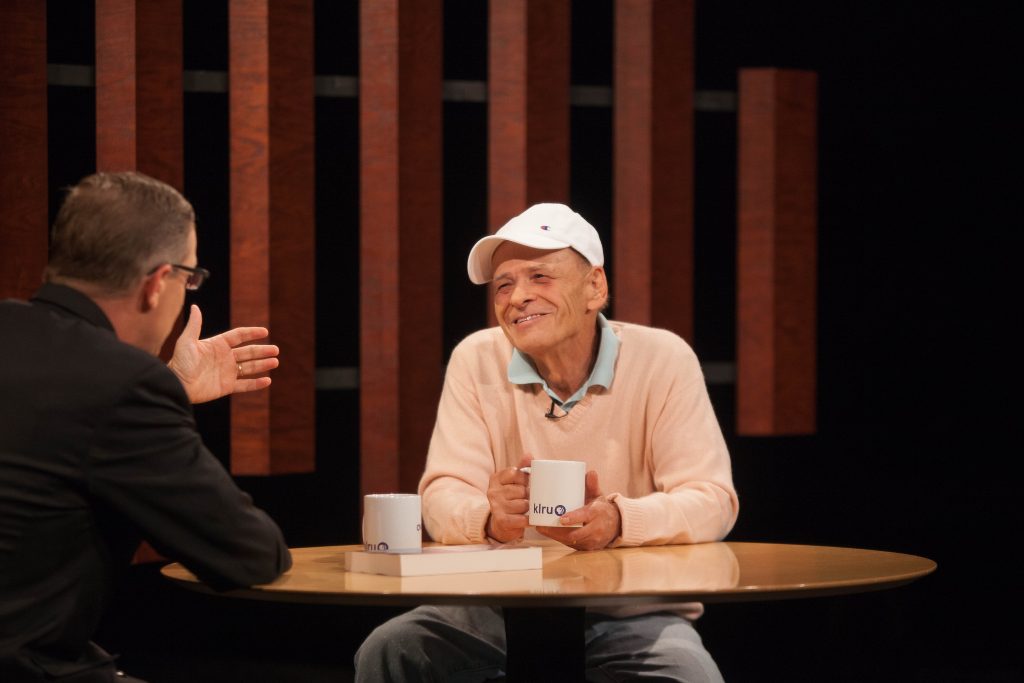 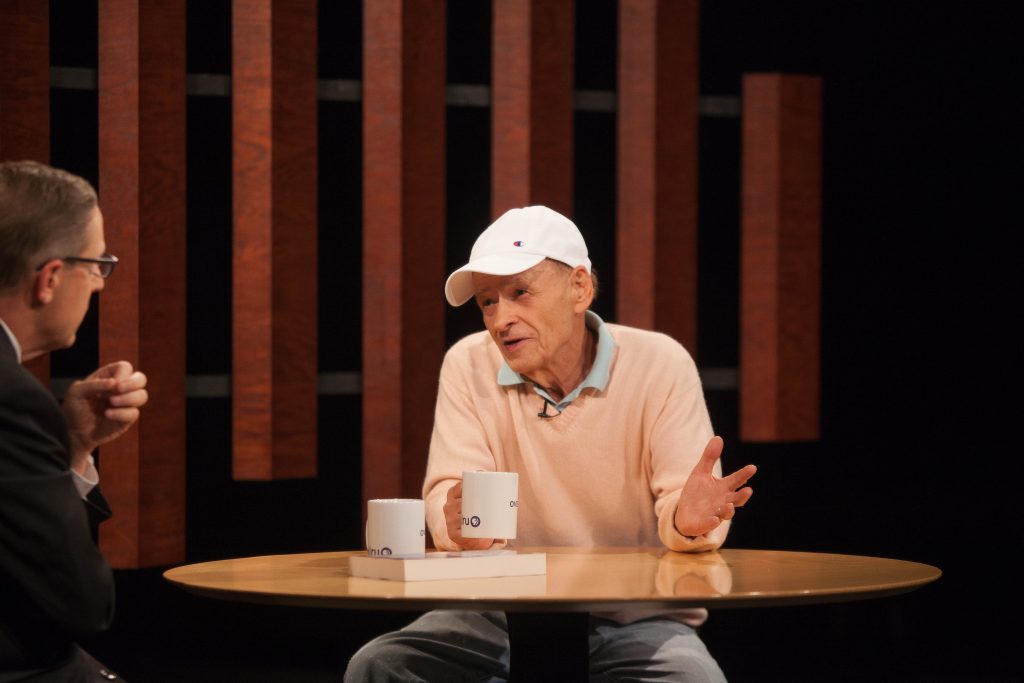 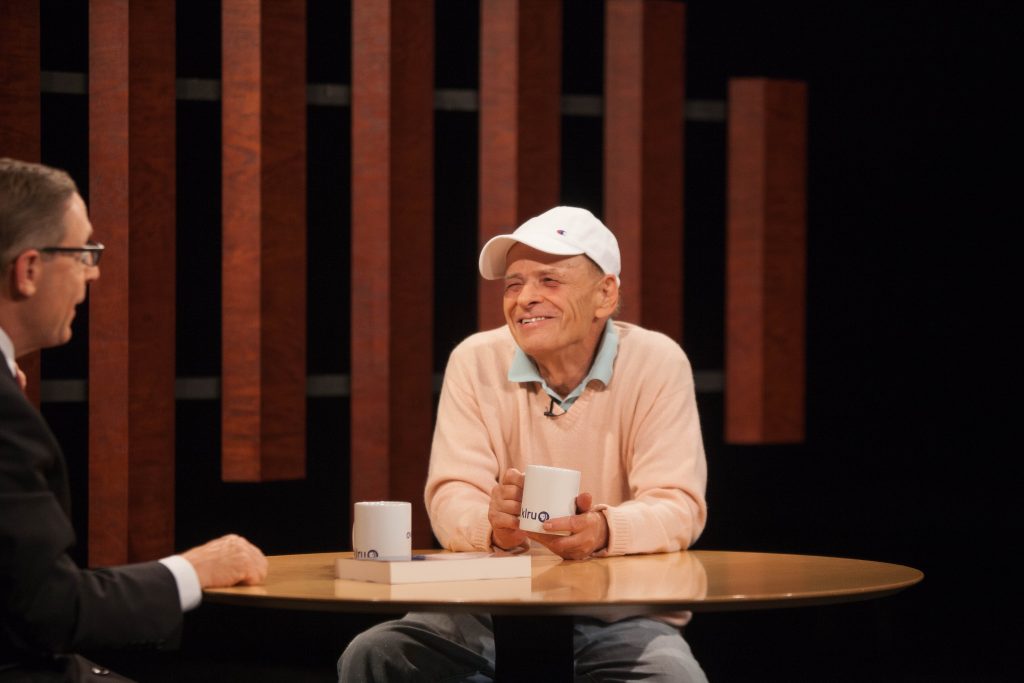 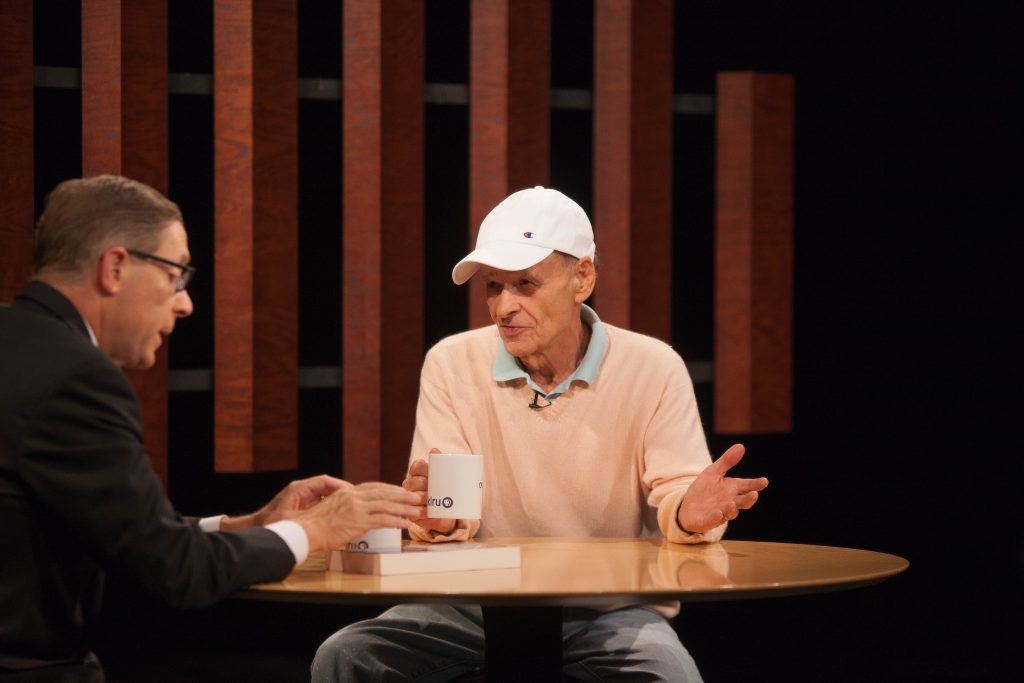 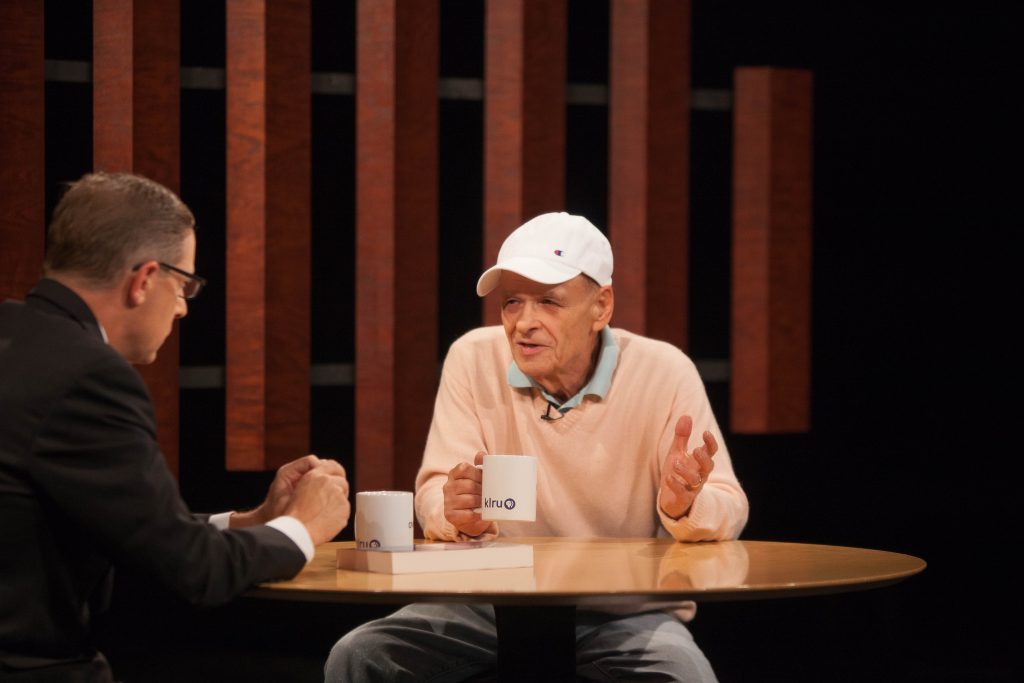 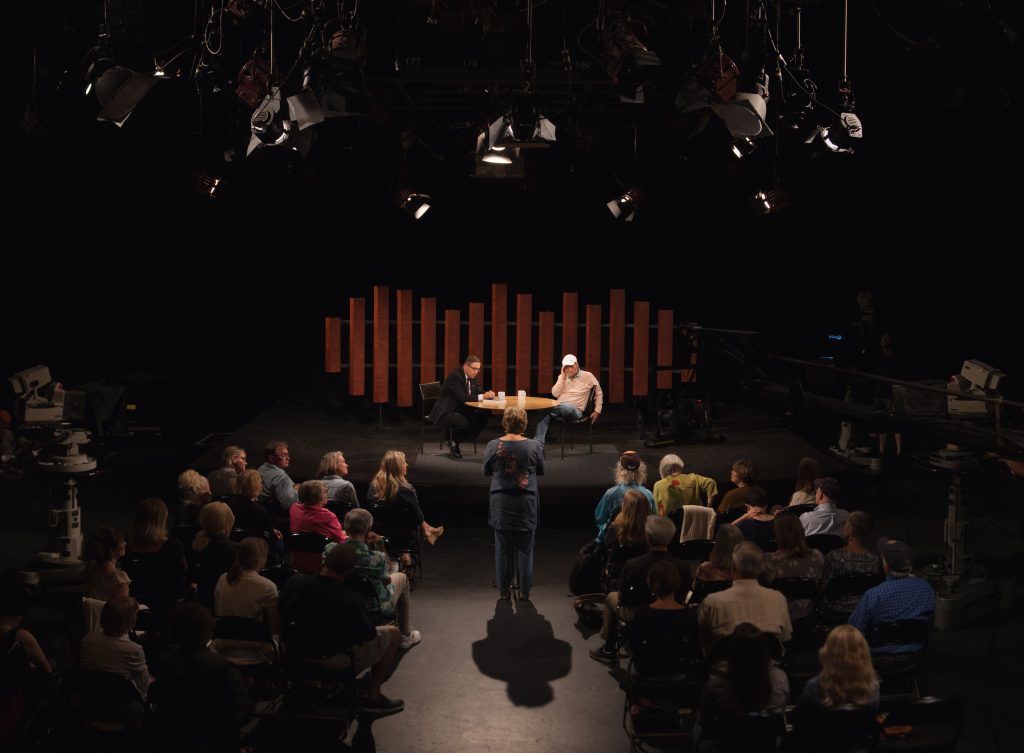 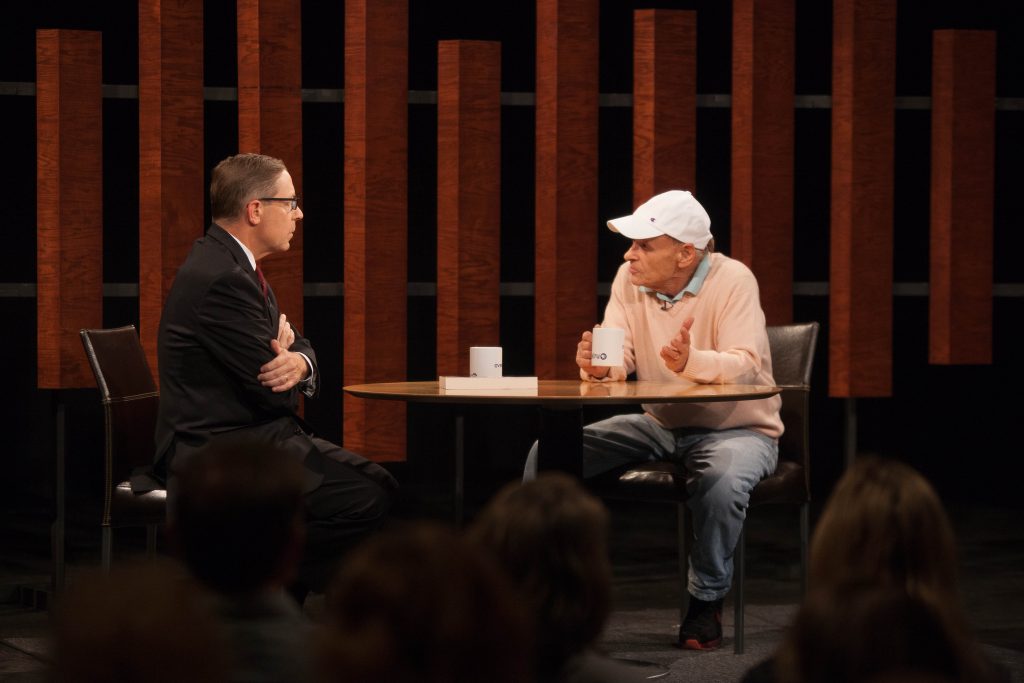 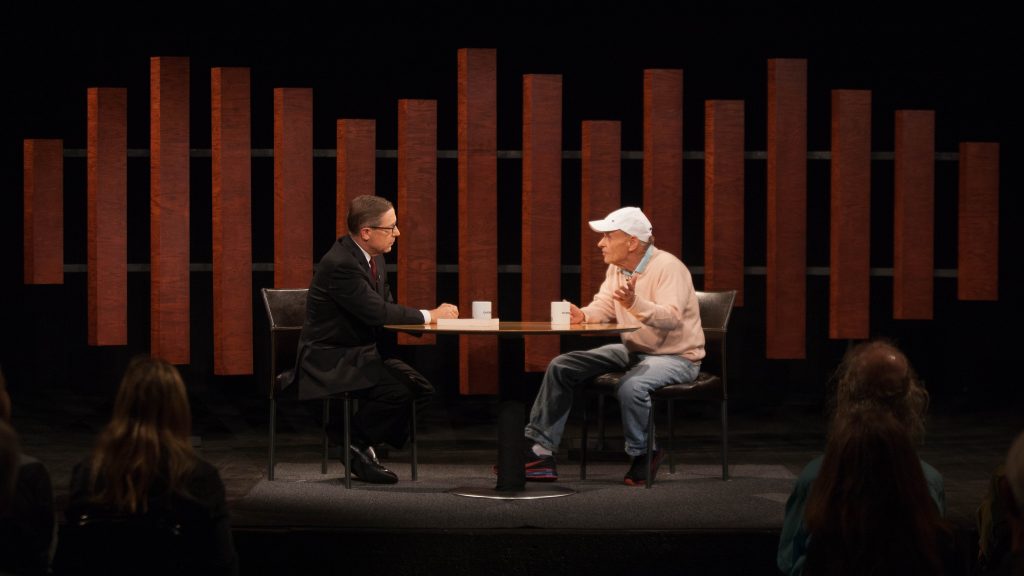 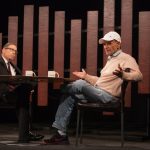 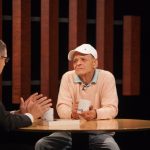 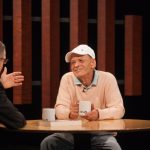 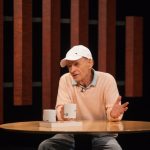 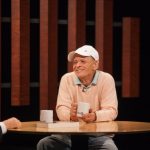 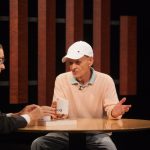 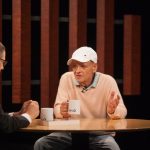 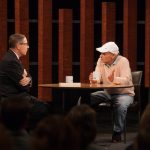 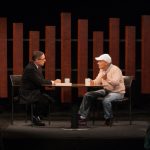