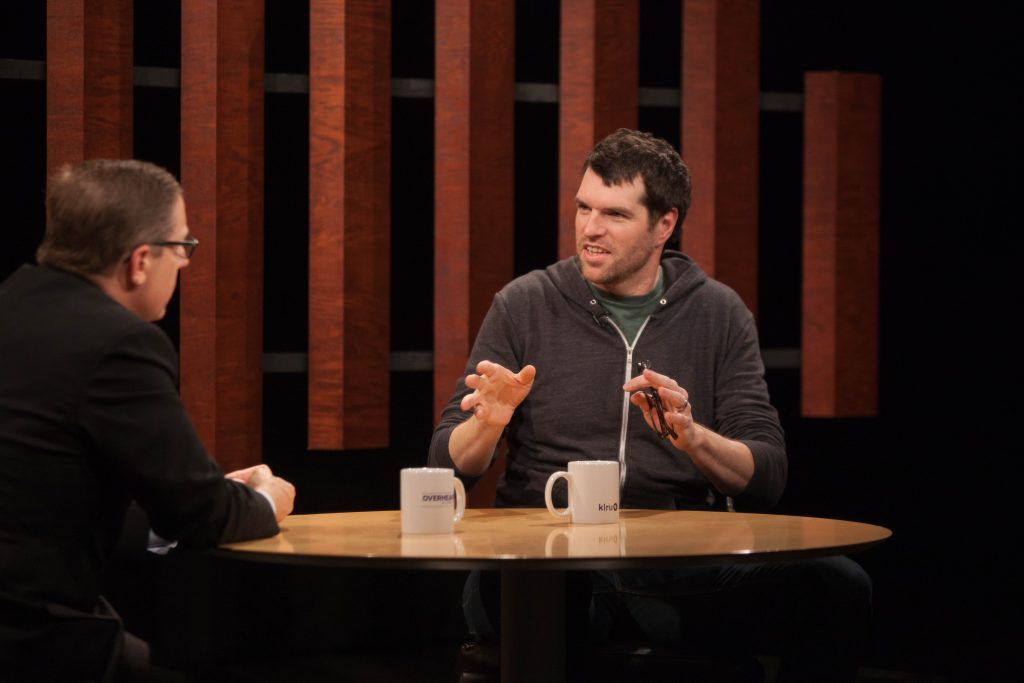 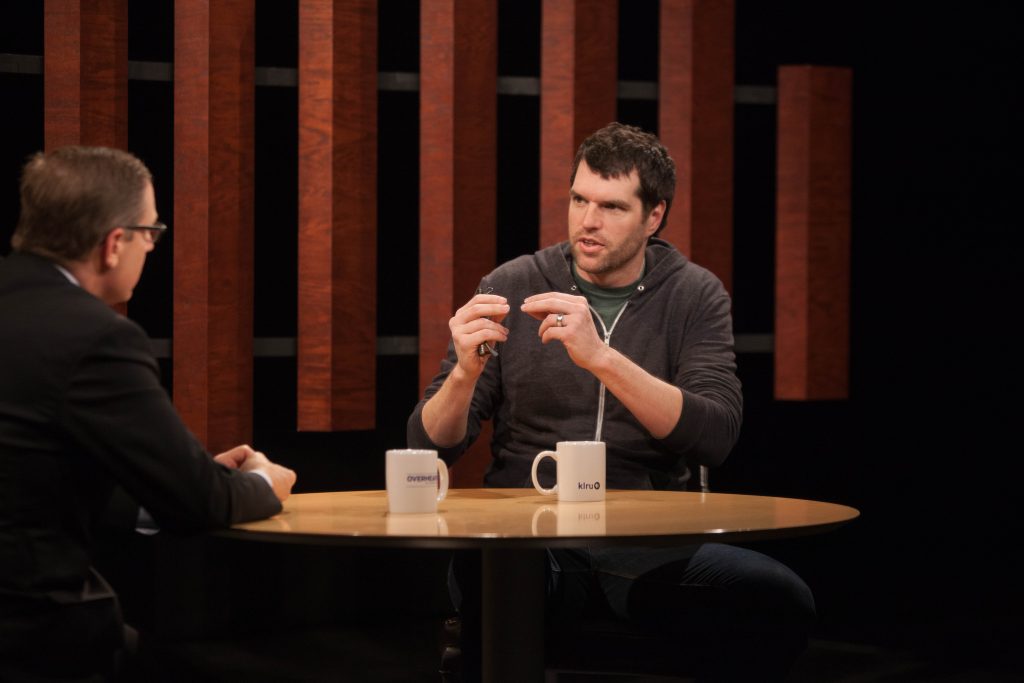 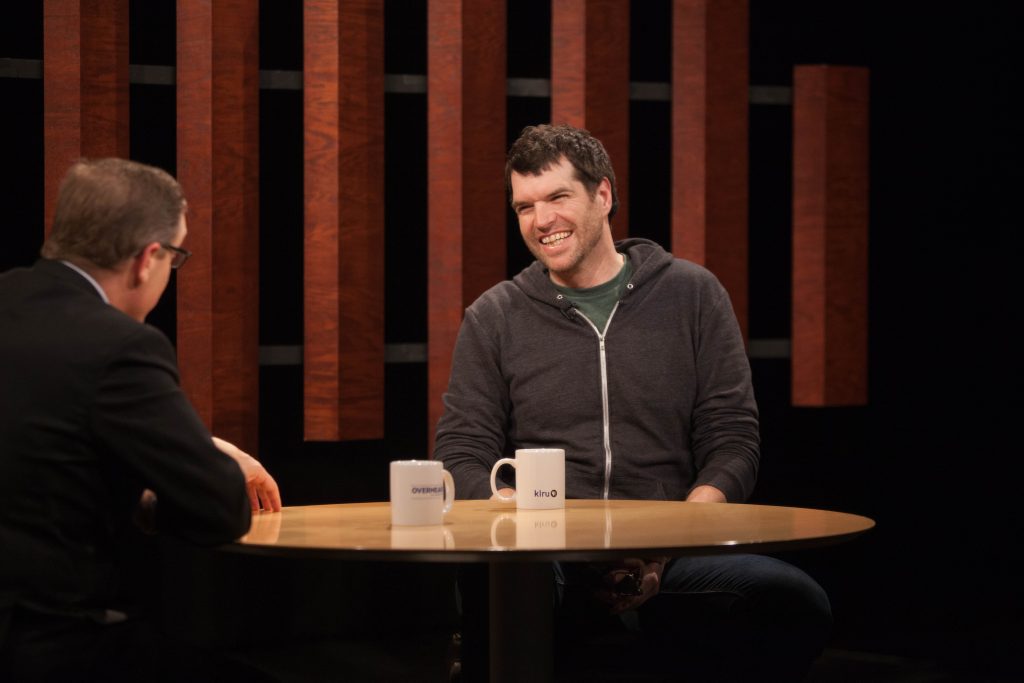 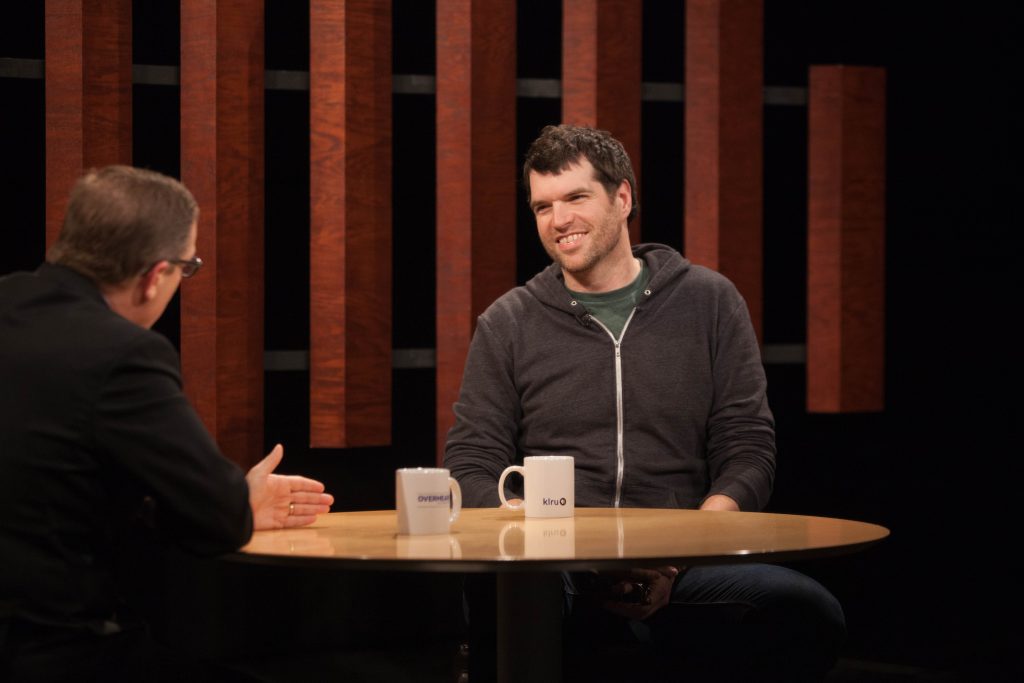 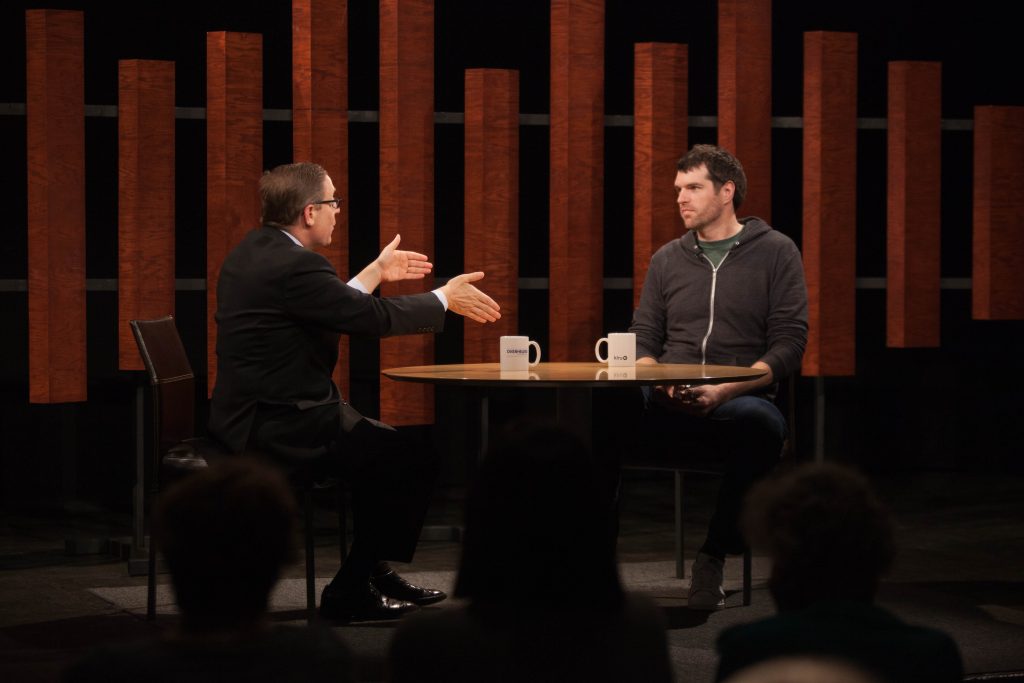 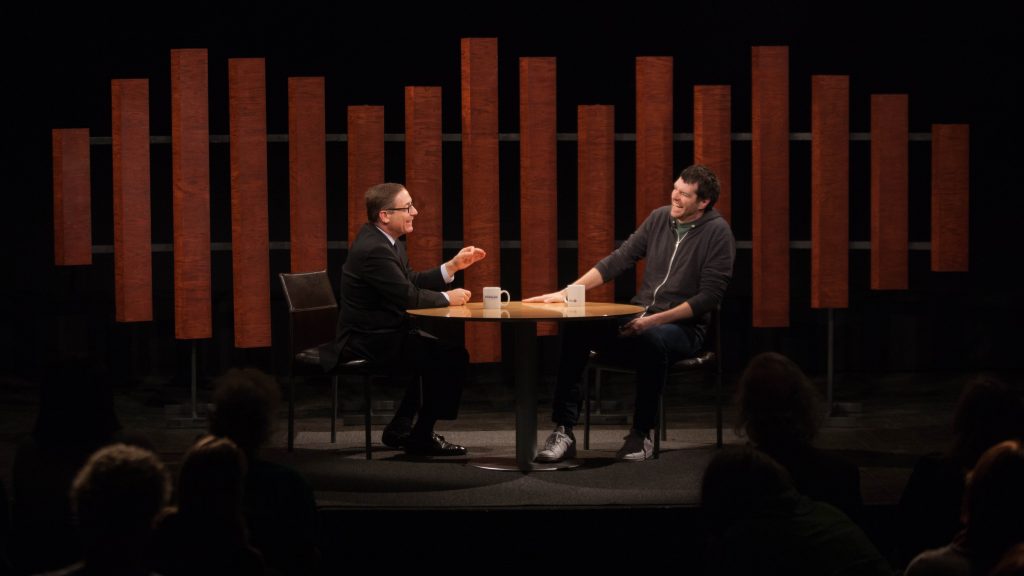 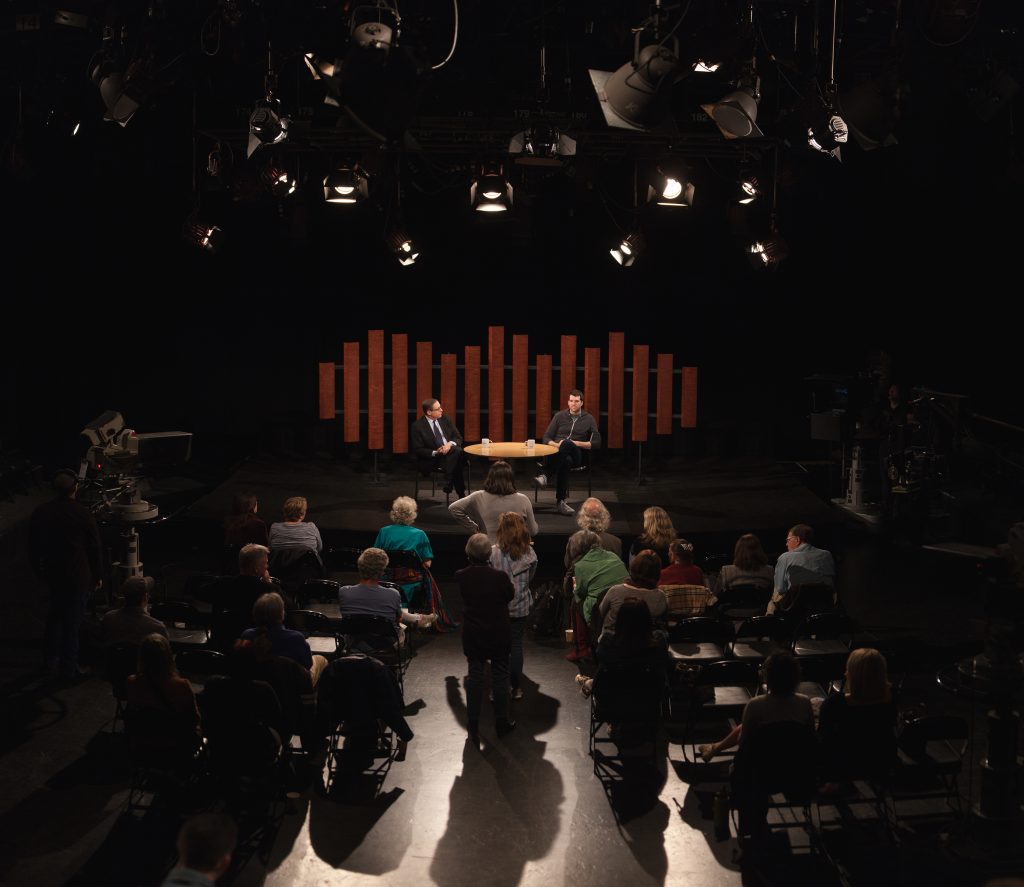 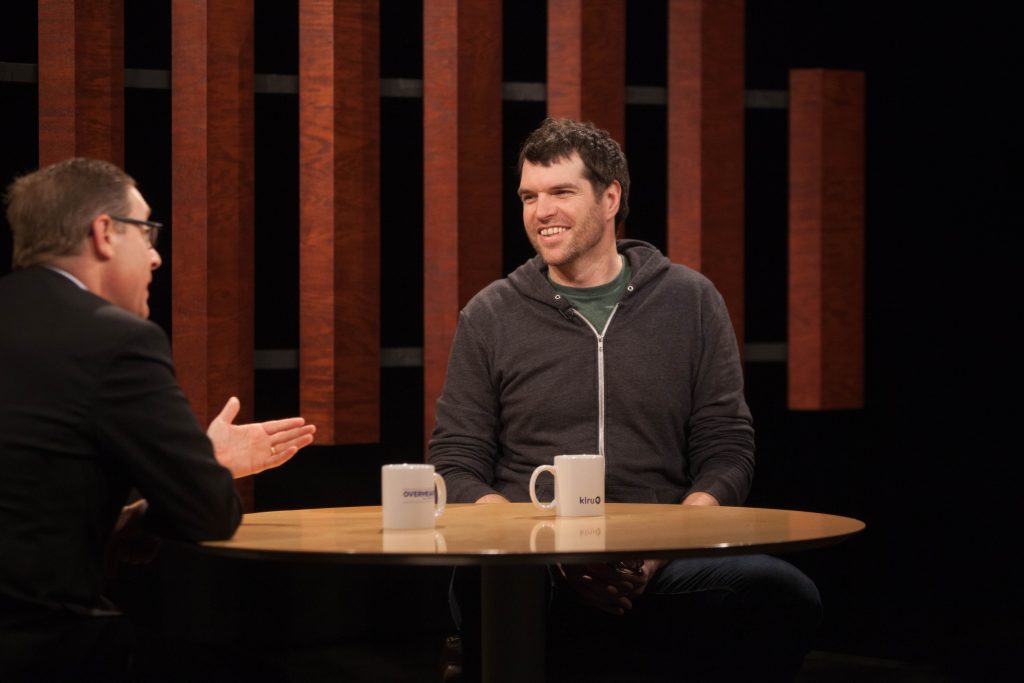 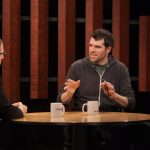 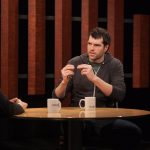 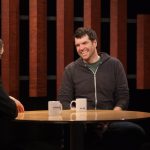 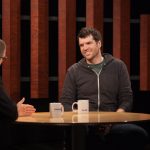 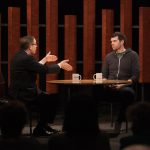 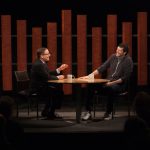 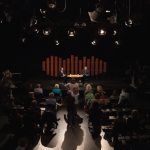 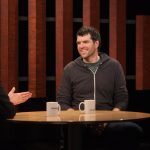 Timothy Simons talks about “Veep” and what’s next for his acting career.

Timothy Simons is an actor, comedian and writer who has gained notoriety for his work on HBO’s television series “Veep.” His role in the series has gained him both an EWwy Award and a Screen Actors Guild Award nomination. He’s also appeared on “The Interview,” “Christine” and “Gold.”