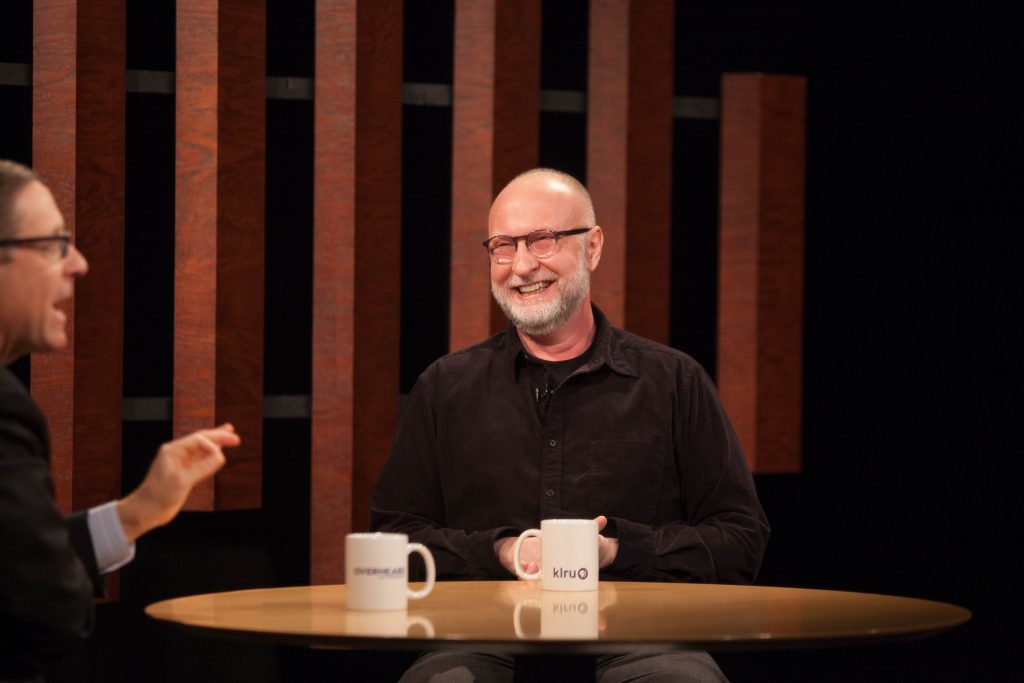 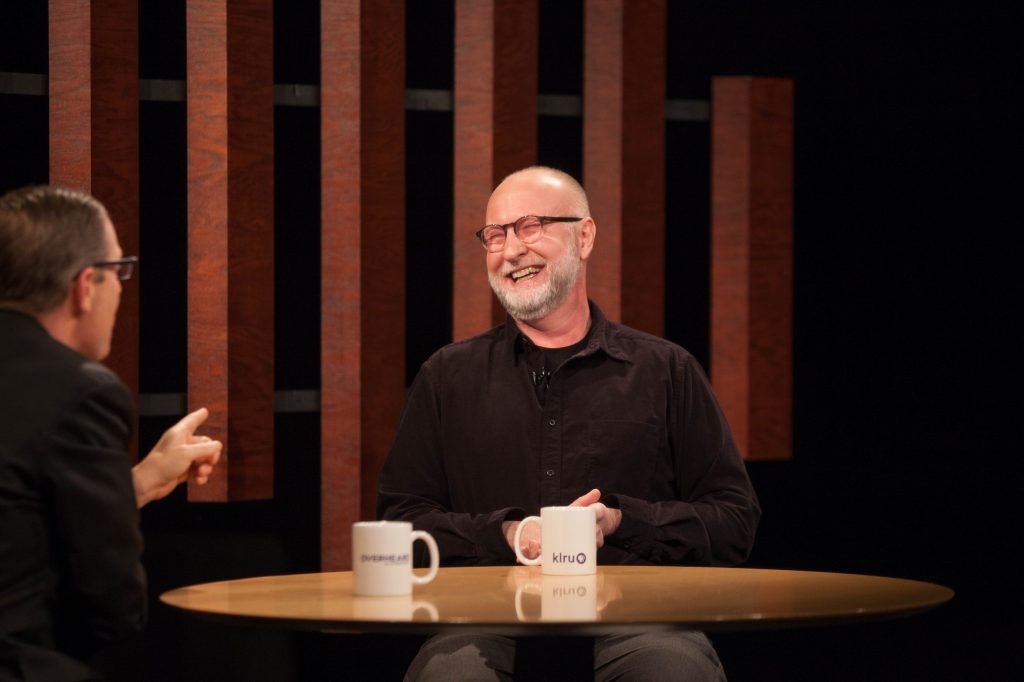 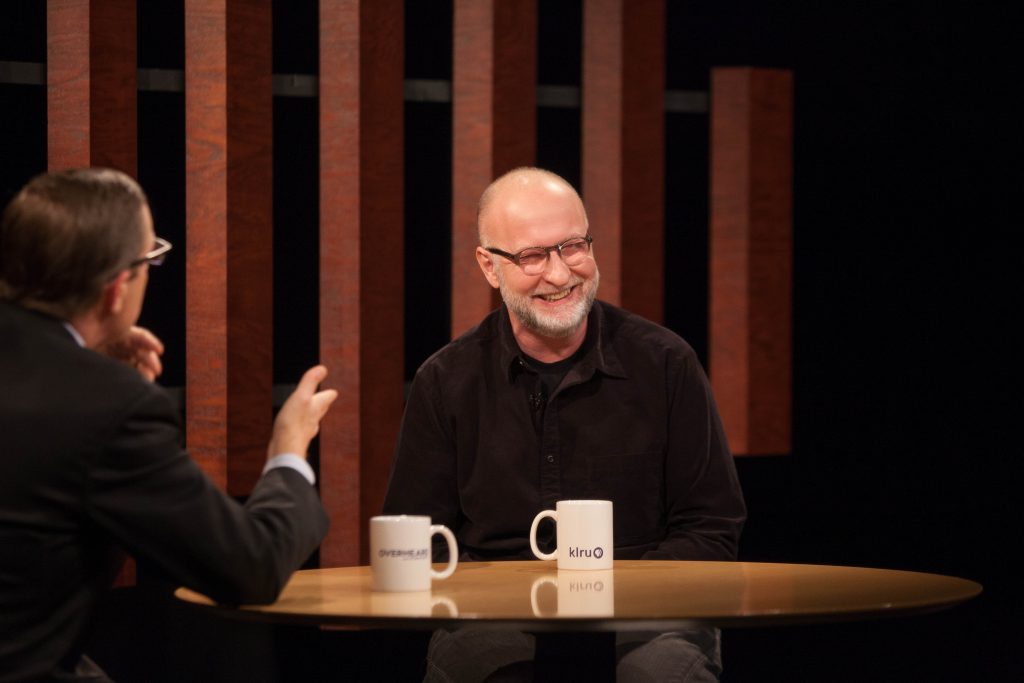 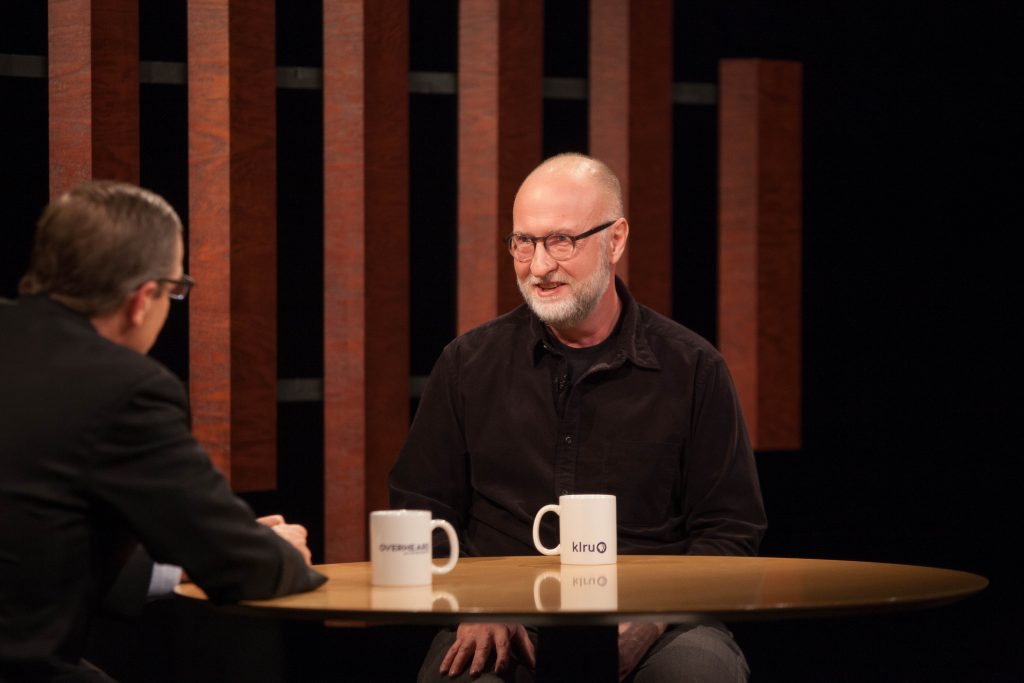 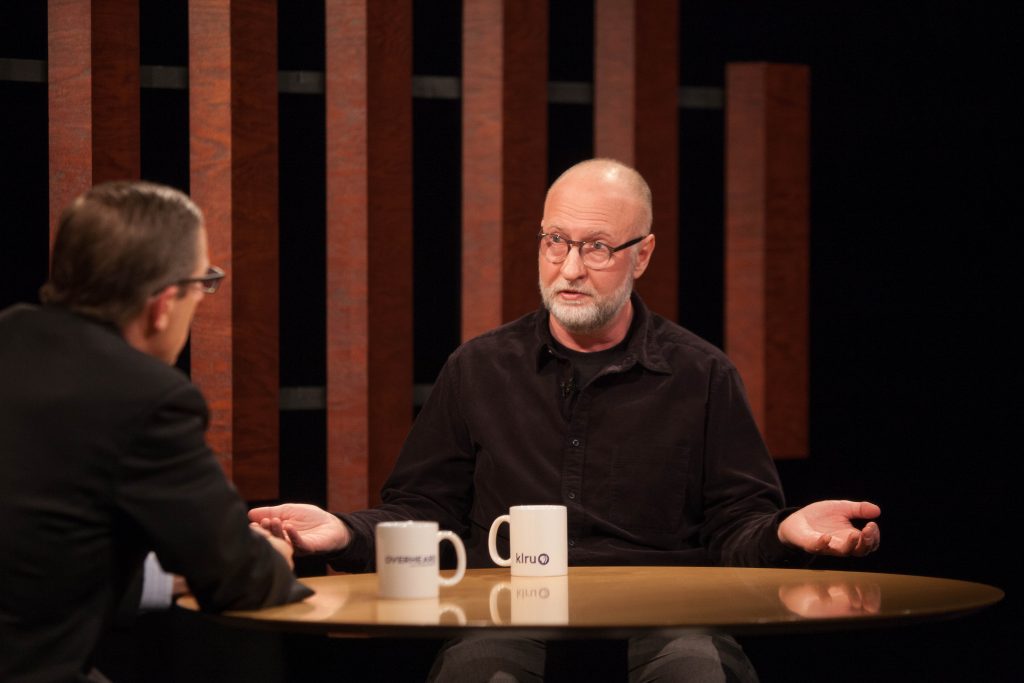 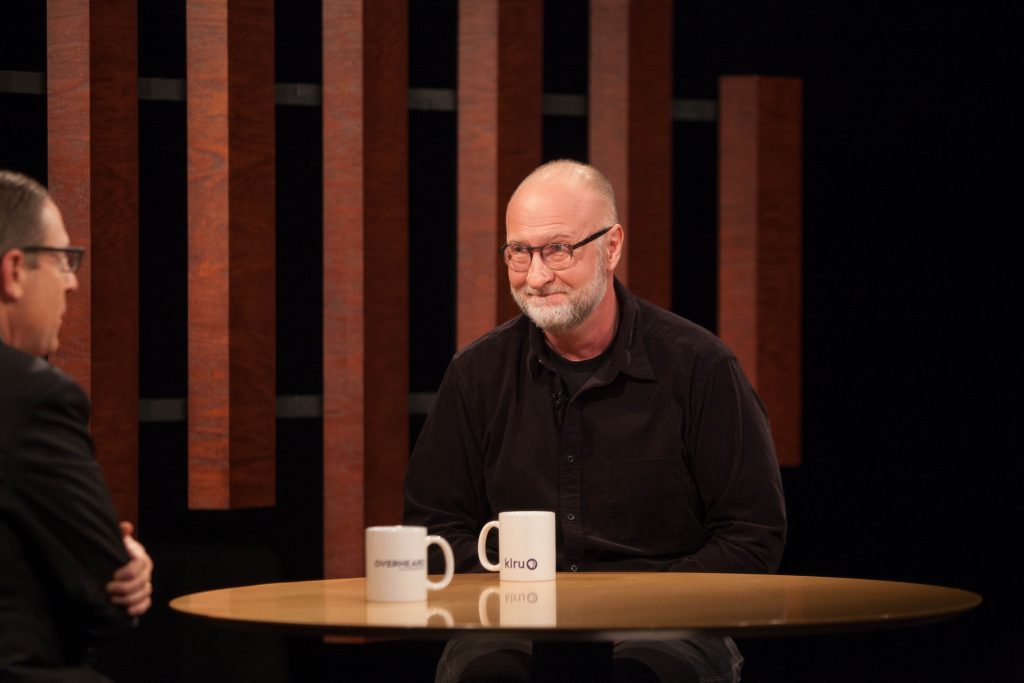 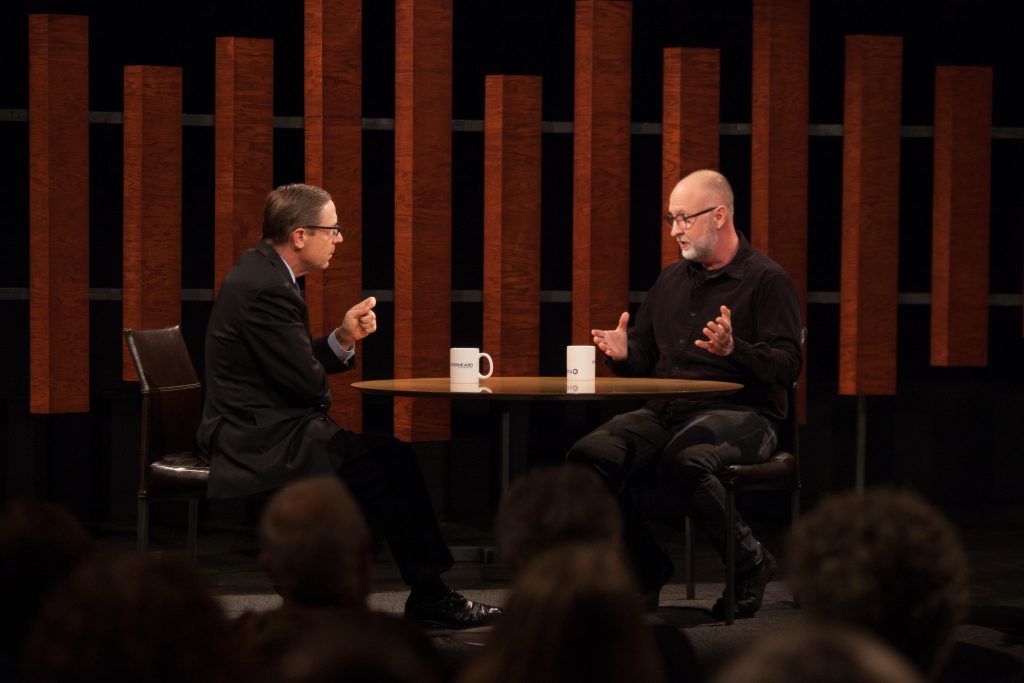 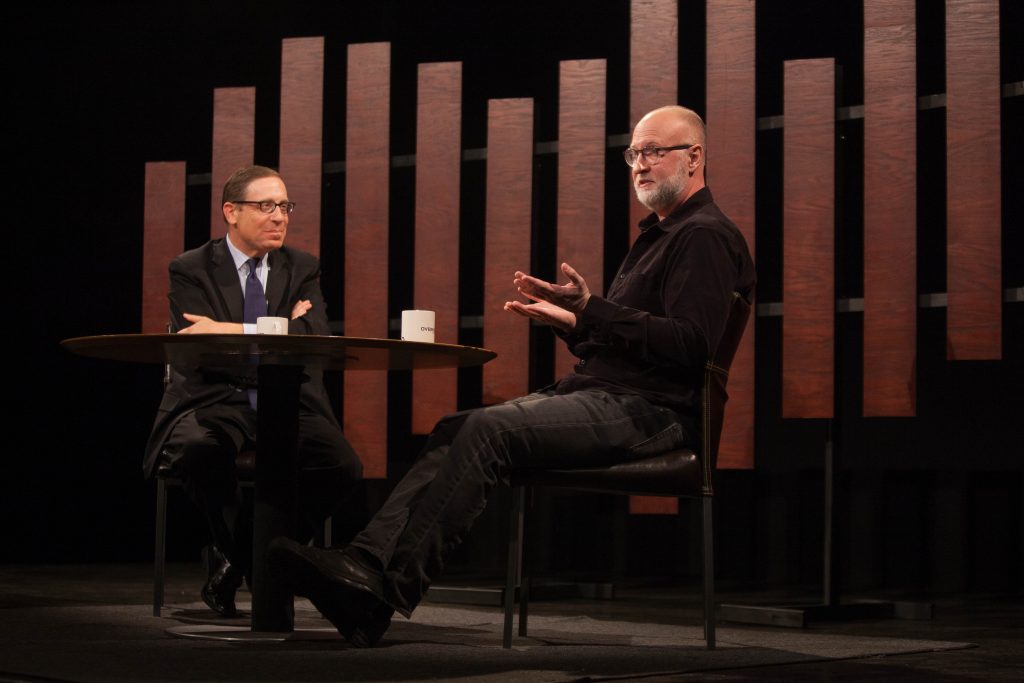 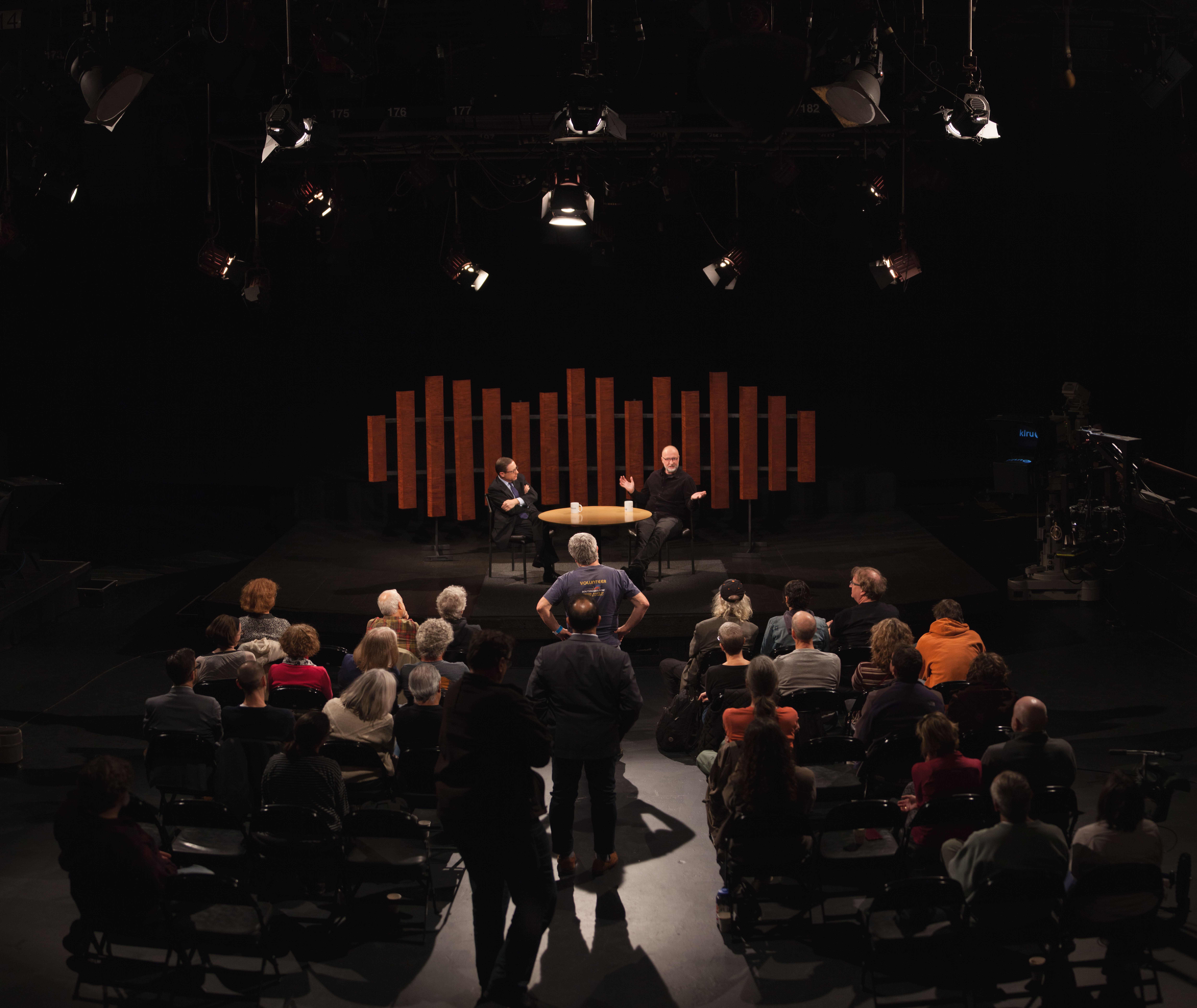 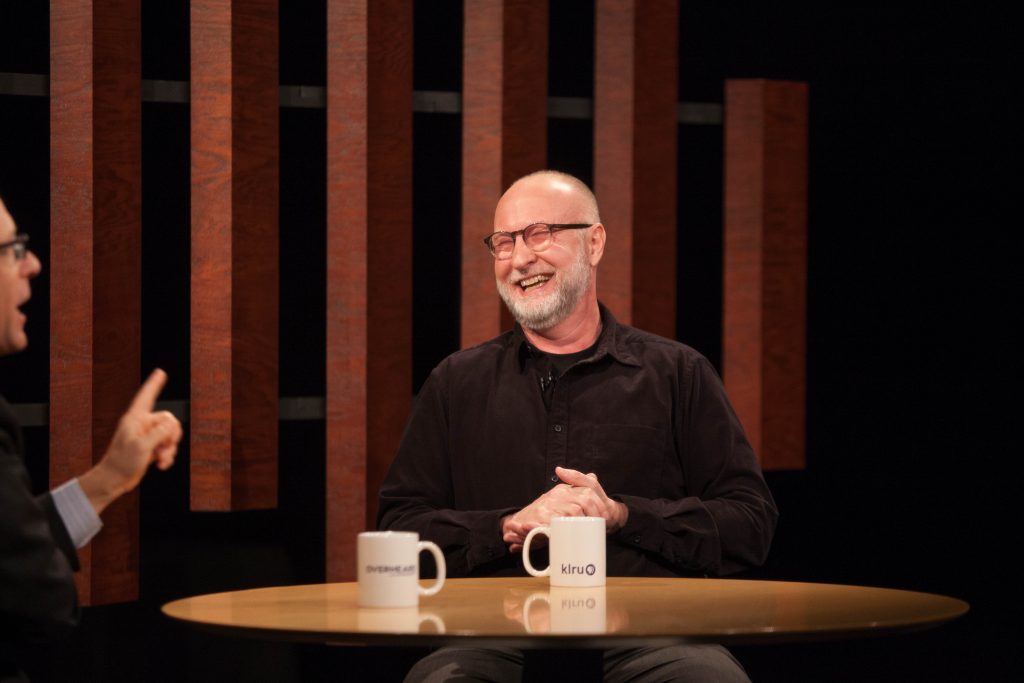 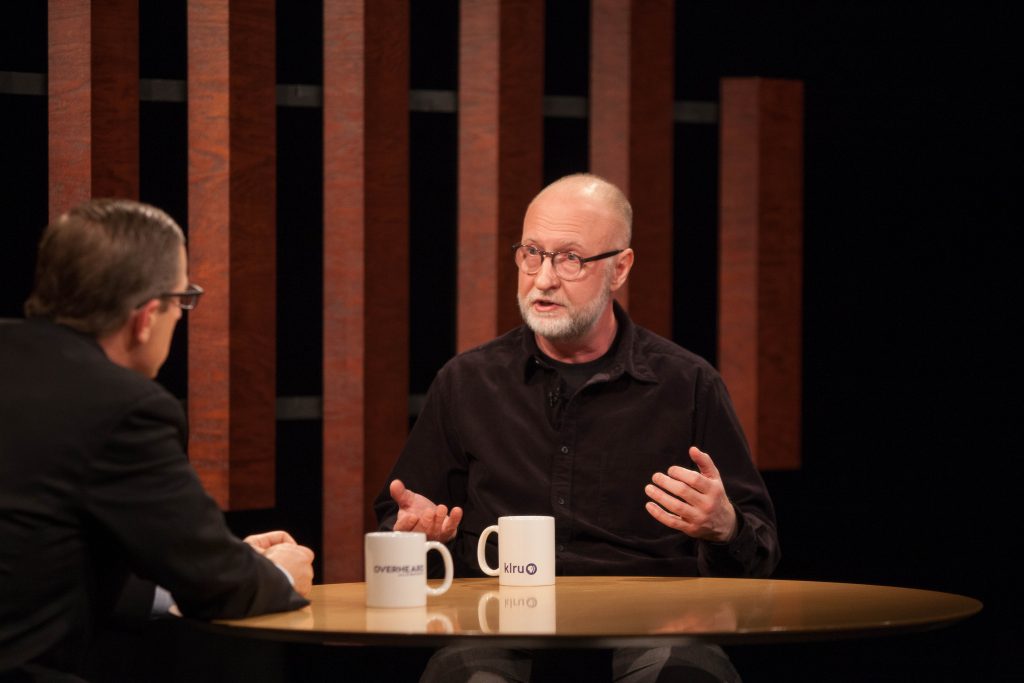 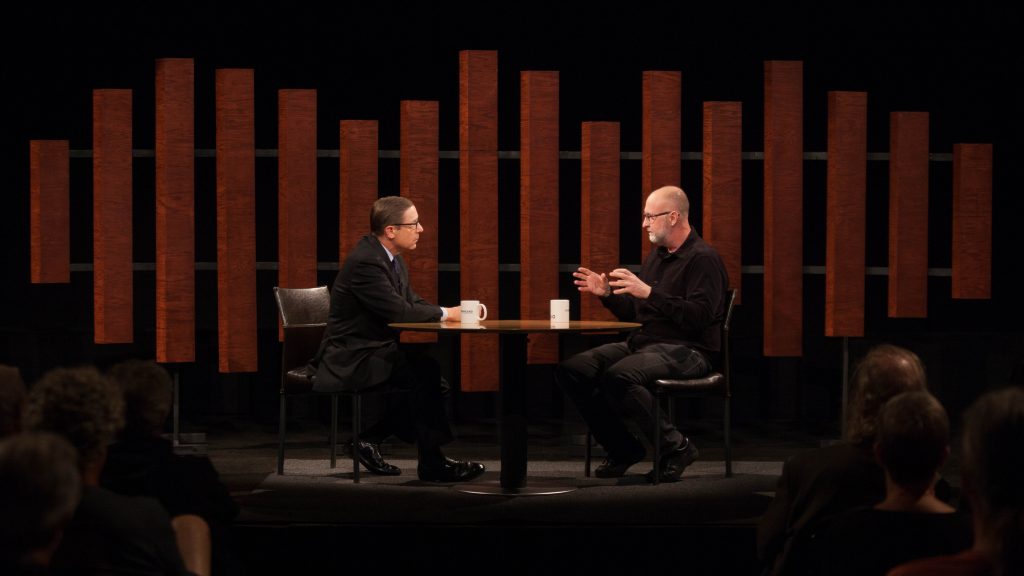 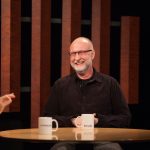 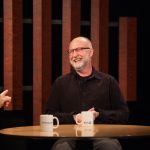 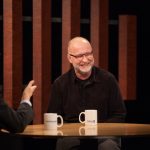 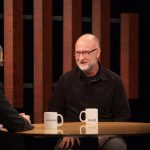 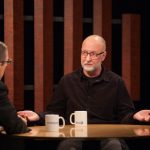 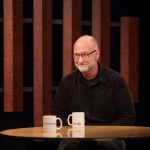 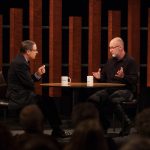 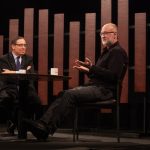 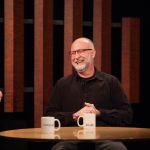 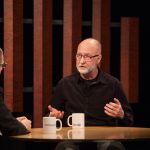 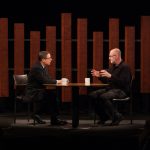 Bob Mould holds an iconic place in punk music history. Mould visits with Evan about his legendary career and his album “Sunshine Rock.”

Bob Mould is an American indie rock musician, part of the influential 1980s punk band Hüsker Dü and the 1990s band Sugar. Hüsker Dü was one of the first underground bands to sign with a major record label, and their eight albums inspired a generation of musicians. His biography, “See a Little Light: The Trail of Rage and Melody,” chronicles his story from a small town in New York to his later successes. His 2019 album is entitled “Sunshine Rock.”