How does Robyn Hitchcock define his sound?

How does Robyn Hitchcock define his sound? 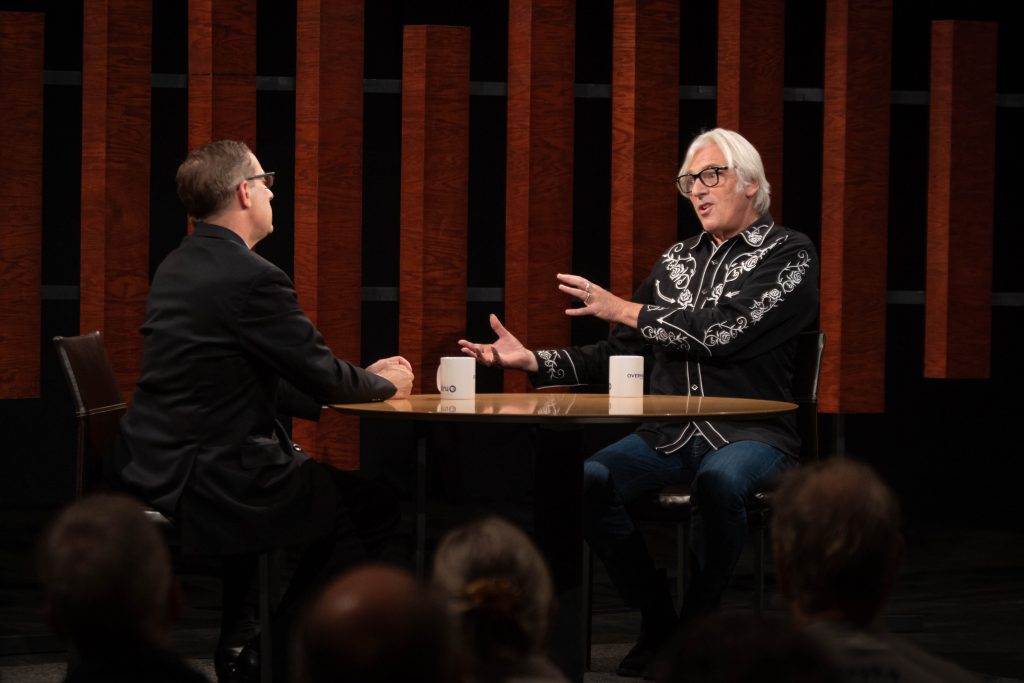 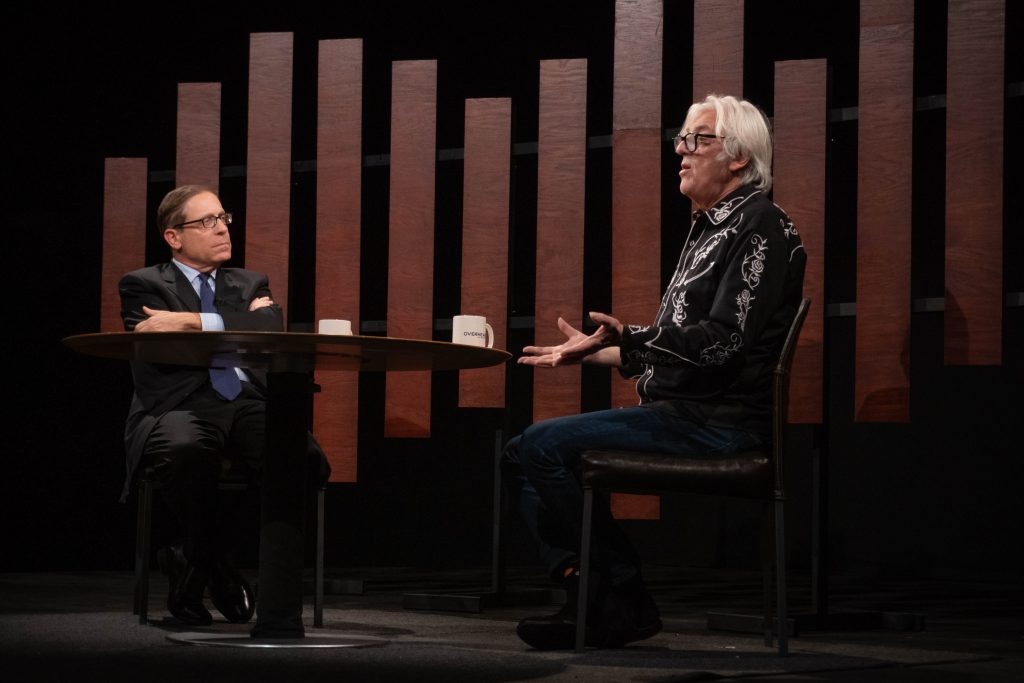 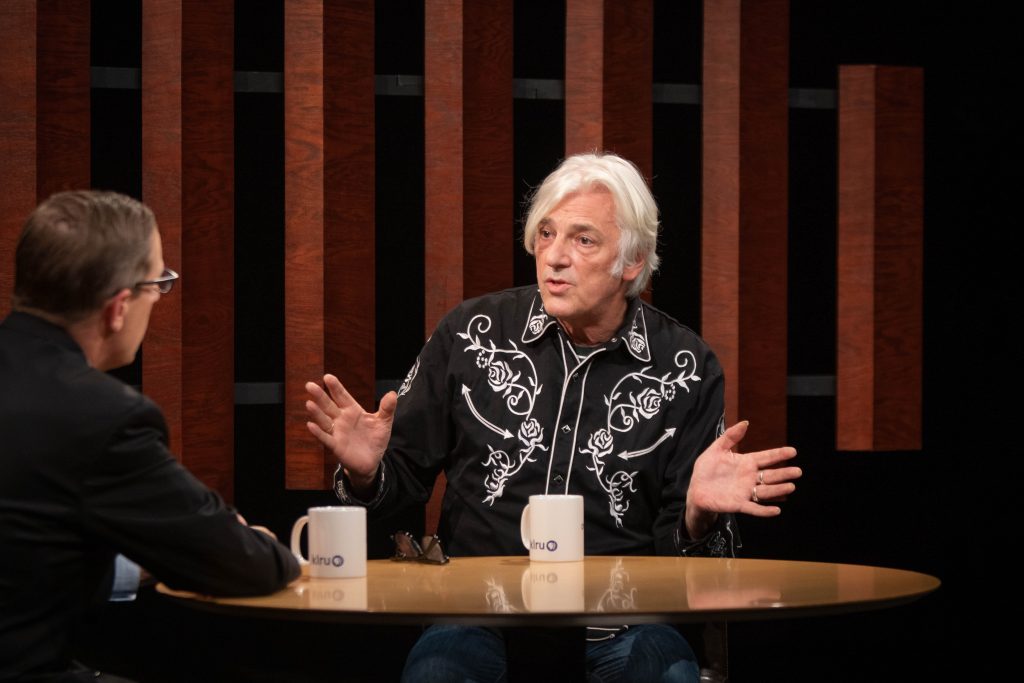 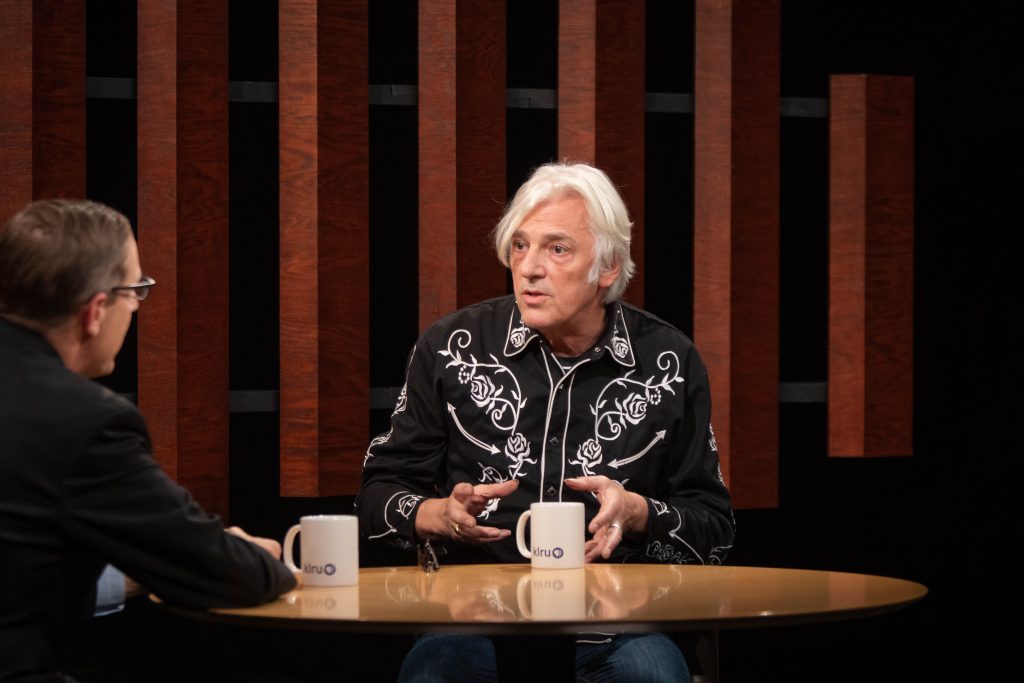 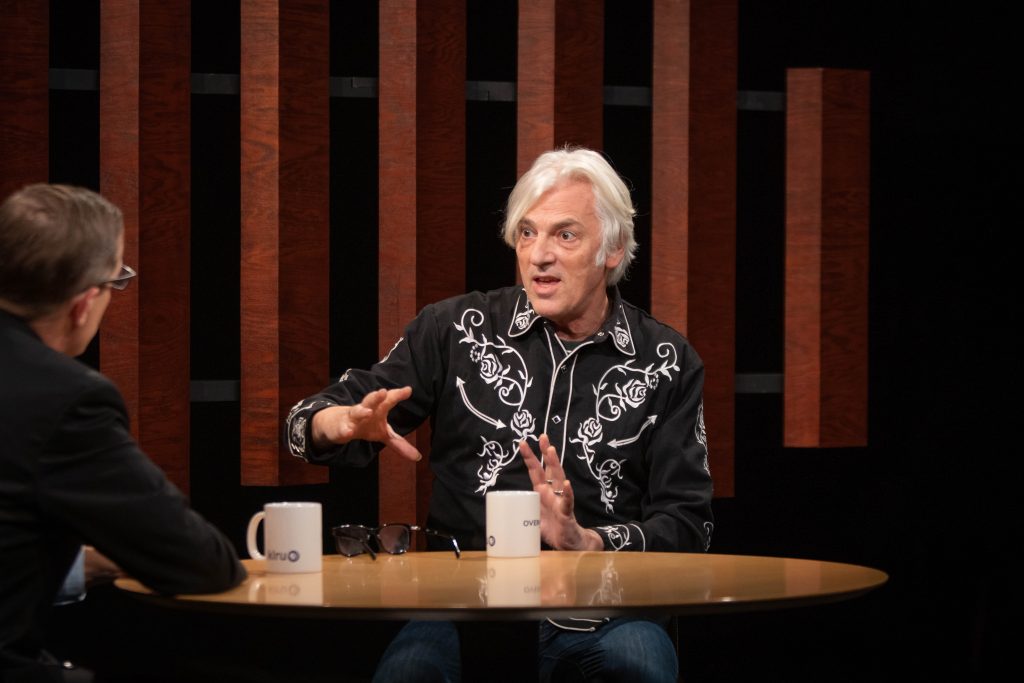 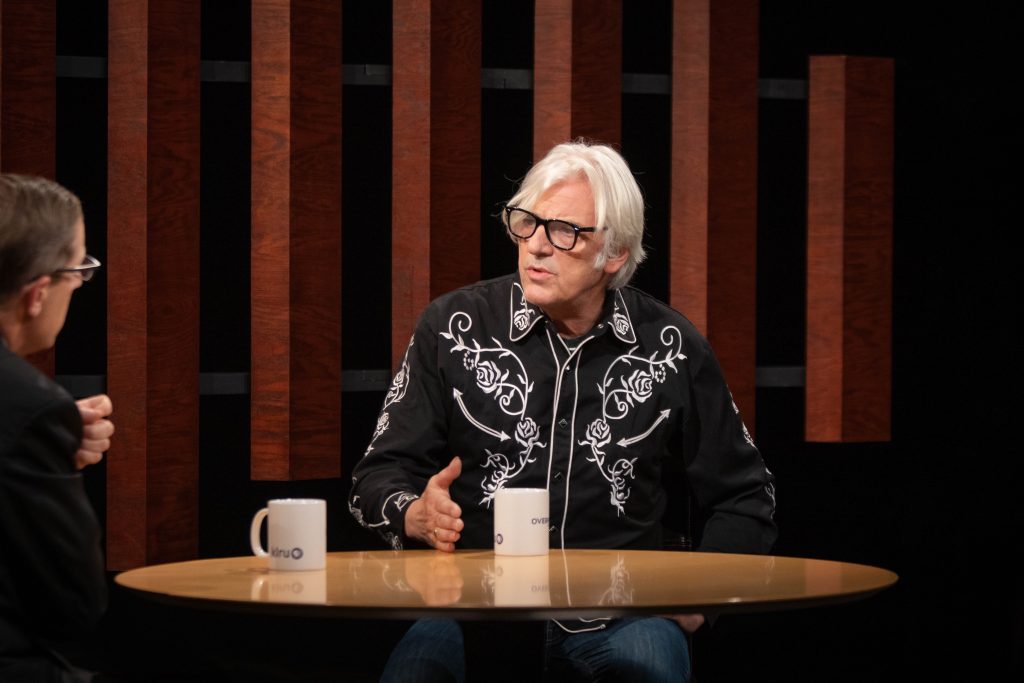 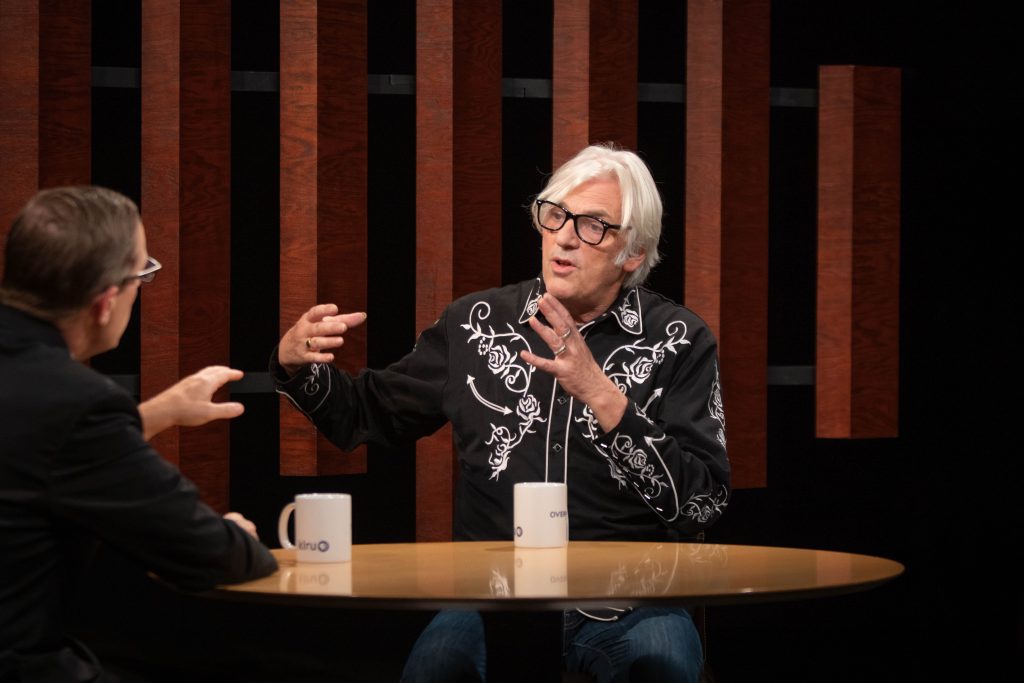 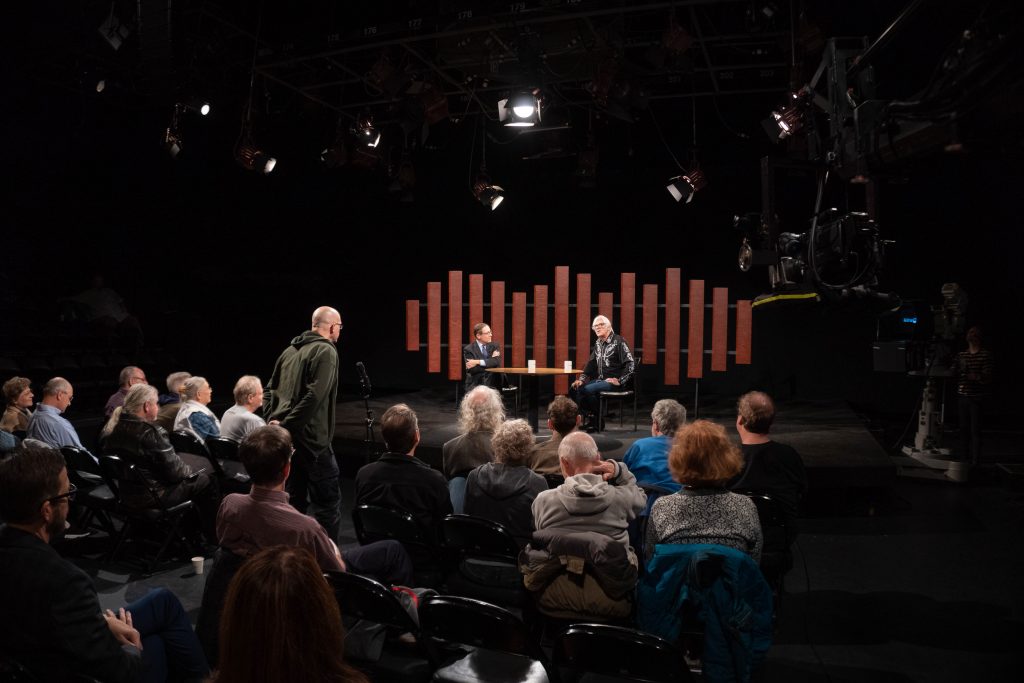 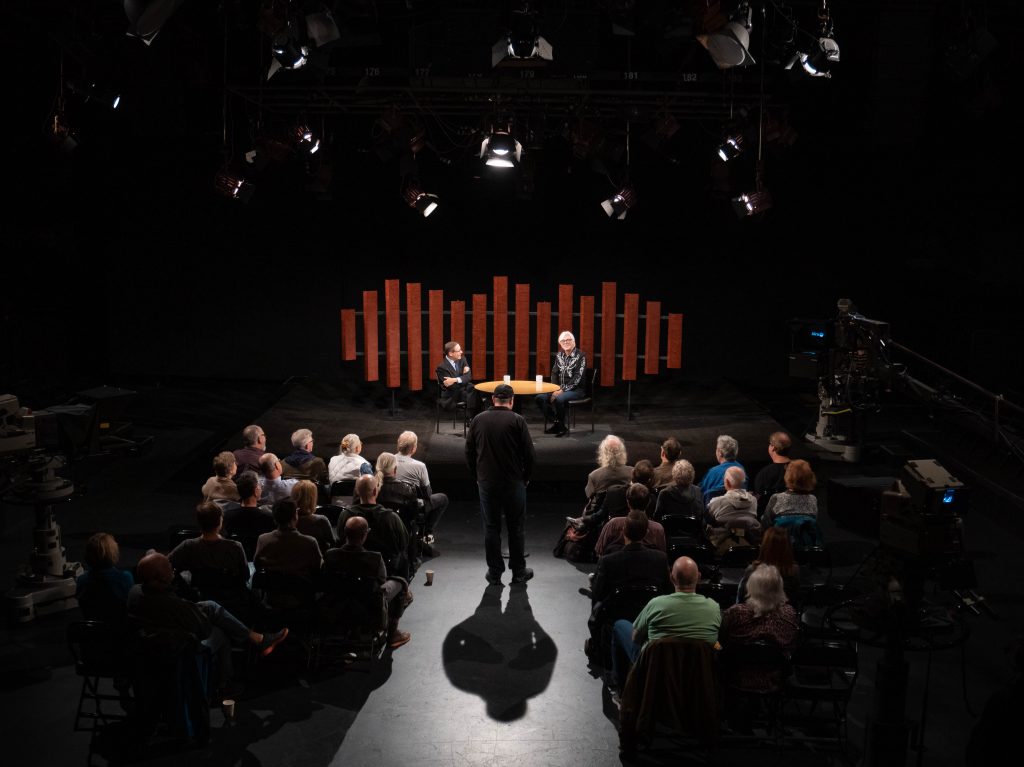 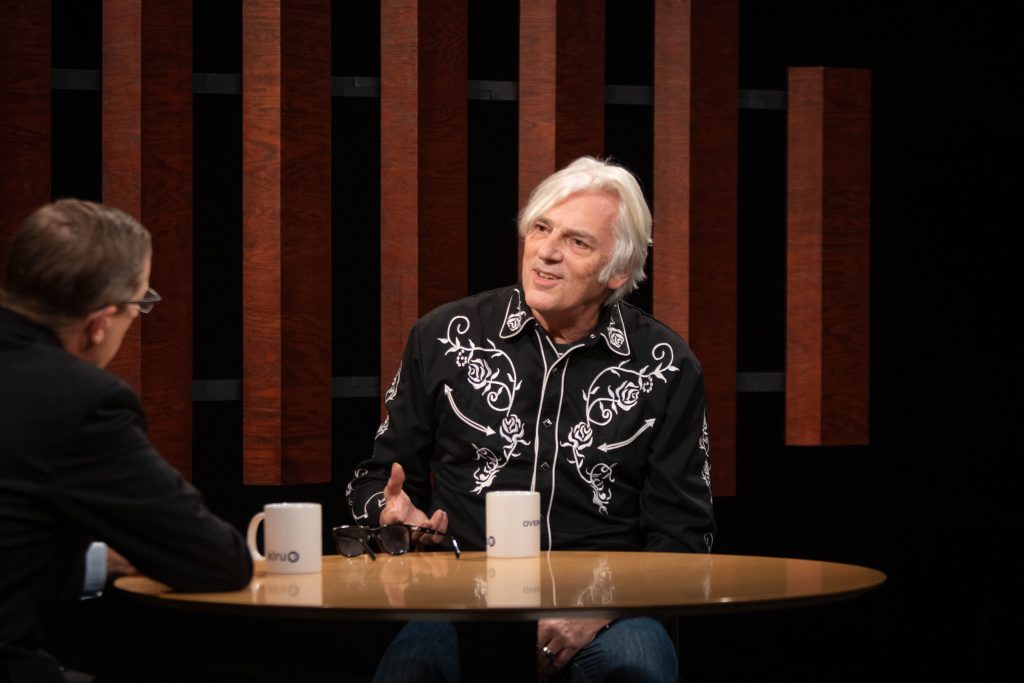 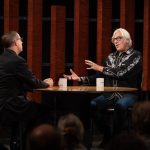 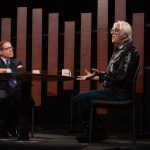 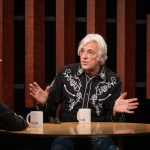 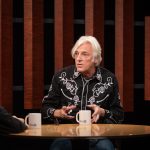 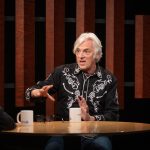 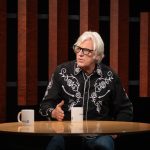 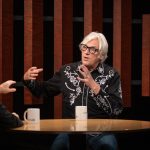 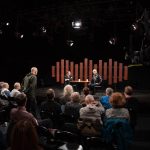 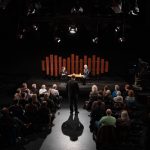 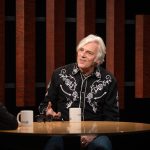